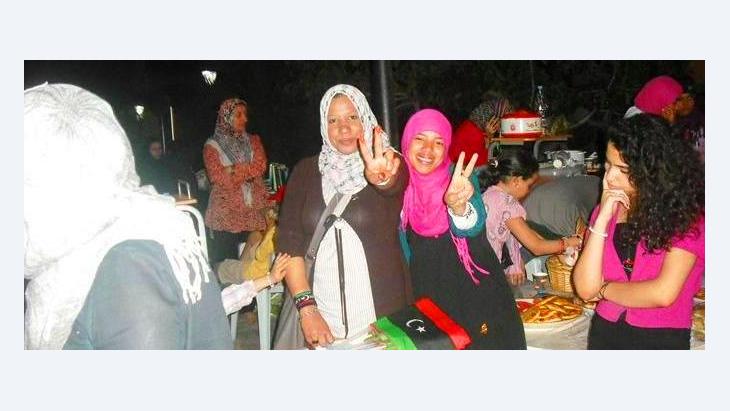 Libya after the Revolt
Rebuilding the Ruins of Qaddafi

﻿With the creation of a new government, Libya's leaders should finally be able to focus on organizing the transition from the authoritarian state that they inherited to the more pluralistic one they envisage. But are they really able and willing to achieve that goal, asks Barak Barfi

In the United States, the debate on Libya has focused on what steps its government should take next. Senator Robert Menendez argues it "must move quickly to embrace democratic reform," while international development specialists, such as Manal Omar of the US Institute for Peace, believe that success lies in the cultivation of a vibrant civil society.

These views, however, overlook Libya's unique history, and treat Libya as though it were just another Third World country in need of generic solutions. In fact, remedying the country's ills requires building strong state institutions.

Since Libya achieved independence in 1951, it has been a fractured state. Rulers relied on loyal tribes and narrow cliques to prop up their regimes. Under a monarchy that led the country from 1951–1969, King Idris's relatives and inner circle ran roughshod over fledgling state institutions. More interested in reigning than in governing, state institutions withered under Idris's neglect.

Out from the frying pan into the fire

These trends were exacerbated after Muammar el-Qaddafi overthrew the king in 1969. Frustrated with a bureaucracy reluctant to implement his political vision, Qaddafi bypassed traditional institutions and claimed a direct dialogue with the country's population. 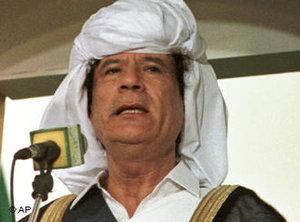 "Informal authority": Qaddafi created an intricate hierarchy of political organizations that were advertised as empowering citizens, but which in reality only reinforced their subservience to his autocratic regime, writes Barfi

​​The new Libyan leader created an intricate hierarchy of political organizations that were advertised as empowering citizens, but which in reality only reinforced their subservience to his autocratic regime.

As Libyans tired of Qaddafi's revolutionary rhetoric, he decided that a new organization was needed to stir popular support. In 1977, he established committees that he dubbed the "watchdogs of the revolution". The committees formed their own courts, assumed sweeping arrest powers, took over the media, and purged officials who resisted Qaddafi's will. This led to a split between the state's official institutions and Qaddafi's shadow revolutionary apparatus.

Qaddafi clearly preferred the latter. In 1979, he resigned from his official posts to assume the vague role of "Commander of the Revolution," explaining that "the revolution must be separated from the authority of the state". This led to what the scholar Moncef Djaziri described as a division of formal and informal authority.

Qaddafi's strategy stunted the growth of state institutions, because, like Mao Zedong's Cultural Revolution in China, it implied subordinating their development to the needs of an all-embracing vision of transformation. Economic planning reflected his populist policies and foreign adventures, rather than any focus on stability and sustainable growth. Instead of relying on state structures to govern, he leaned on a small coterie of minions and members of his tribe.

As a result, state institutions decayed. Beginning in 1986, the Libyan Central Bank ceased publishing the annual statistical reports that economists and specialists need to formulate coherent policies. Frustrated by his population's political apathy, Qaddafi frequently announced his intention to dissolve all government ministries and transfer their responsibilities to municipalities.

Neither a state, nor laws, nor a constitution 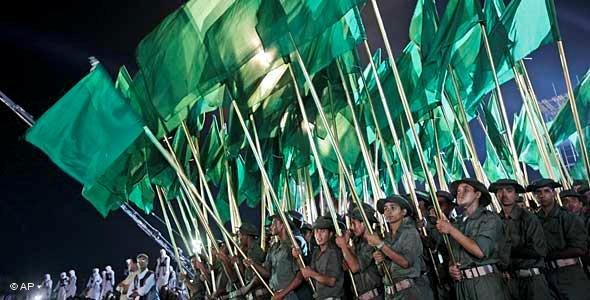 In Qaddafi's Libya, the military, which in many Third World countries is the strongest state institution, was marginalized. Pictured: On 1 September 2009, Libyan military celebrate the 40th anniversary of the 1969 military coup

​​Today, Libya's state institutions exist merely to extract the country's vast oil wealth and distribute it via subsidies. In a state that embodied the whim of its leader for 42 years, the rule of law does not exist. Explaining why he helped spearhead a 1993 military coup attempt, Air Force officer Muhammad Bashir Salah said, "We have neither a state, nor laws, nor a constitution."

Indeed, even the military, which in many Third World countries is the strongest state institution, was marginalized under Qaddafi. The revolutionary committees' attacked it for being "a traditional fascist institution". Qaddafi declared his desire to disband the army on several occasions, and its role was so insignificant that it played almost no part in defending the regime during the eight months of fighting that overthrew him.

American diplomatic cables released by WikiLeaks noted that Libya has "few formal decision-making structures", and called it an "opaque regime in which lines of authority are deliberately blurred to obscure power structures and mitigate accountability."

Today, Qaddafi's successors on the National Transitional Council (NTC) are perpetuating the dualistic authority that he created. Politically inexperienced and lacking strong leadership, they have proved unable to impose discipline on the myriad militias that sprang up during the revolution. 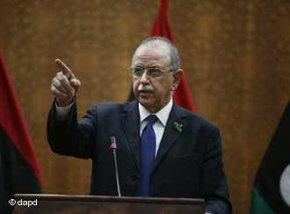 ​​These rogue units have exacted vengeance on Qaddafi supporters and alienated significant segments of society. If the NTC cannot assert its authority, the council risks the emergence of a movement nostalgic for Qaddafi and the security that his regime provided.

Unlike their neighbours in Egypt, Libyans are not clamouring for the elections deemed by many Westerners to be of paramount importance. Instead, they have drawn on a patience rooted in their traditional political apathy. Few political parties have emerged, and there is little popular demand for them. Activists have instead focused on drafting a new constitution that would empower state institutions.

Libyans understand that the NTC needs time to build a new country on the ruins of the one that Qaddafi destroyed. That daunting task begins by developing the state institutions required to respond to Libyans' needs.

United Arab Emirates strongman Sheikh Mohammed bin Zayed al-Nahyan, who was formally elected president on 14 May, has led a realignment of the Middle East, creating a new anti- ... END_OF_DOCUMENT_TOKEN_TO_BE_REPLACED

Russia's ranking on the World Press Freedom Index has fallen again over the Kremlin's wartime censorship of the Ukraine conflict. From Myanmar to Mexico, journalists continue to ... END_OF_DOCUMENT_TOKEN_TO_BE_REPLACED 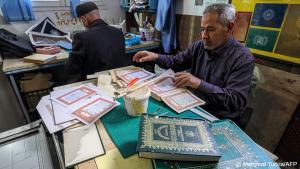 With the arrival of the Muslim holy month of Ramadan in war-scarred Libya, a group of volunteers work around the clock to restore old or damaged copies of the Koran. Khaled al- ... END_OF_DOCUMENT_TOKEN_TO_BE_REPLACED 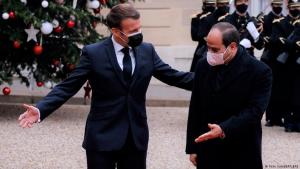 A growing alliance between Cairo and Paris is resulting in significant foreign policy coordination, with political and economic repercussions on the horizon for both Egypt and ... END_OF_DOCUMENT_TOKEN_TO_BE_REPLACED 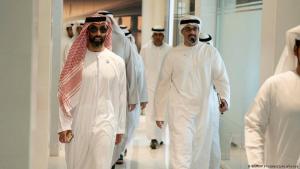 The UAE is revisiting its foreign policy goals with the aim of boosting its global trade partnerships and ensuring its security and political stability, by replacing robust ... END_OF_DOCUMENT_TOKEN_TO_BE_REPLACED

Arab youth express their hopes and wishes for the New Year, spanning everything from civil and political rights, to education, to arts and culture. By Rafiah Al Talei END_OF_DOCUMENT_TOKEN_TO_BE_REPLACED
Author:
Barak Barfi
Date:
Mail:
Send via mail

END_OF_DOCUMENT_TOKEN_TO_BE_REPLACED
Social media
and networks
Subscribe to our
newsletter