Mali and France at odds over talks with Islamist militants

Mali’s interim prime minister said on Monday he was open to talks with Islamist militants whose insurgency has made vast swathes of the country ungovernable, but former colonial power France signalled opposition to the idea.

Ousted former president Ibrahim Boubacar Keita said earlier this year that his government was prepared to negotiate with al Qaida-linked militants. National talks in the aftermath of the August coup that overthrew Keita endorsed that policy.

Malian officials have provided few specifics about what kinds of compromises could emerge, but some proponents of negotiations have said they could include recognition of a greater role for Islam in public life.

Moctar Ouane, who was appointed interim prime minister last month to manage an 18-month transition after the August 18 coup that toppled Keita, said his government was prepared to pursue talks.

Since the toppling of President Amadou Toumani Toure in March 2013, Mali has been trapped in a hopeless political crisis. After a band of soldiers staged a mutiny in the capital Bamako, rebel Tuaregs and Islamist groups took the opportunity to seize control of the north of the country in a bid to declare an independent state. By Annett Hellwig 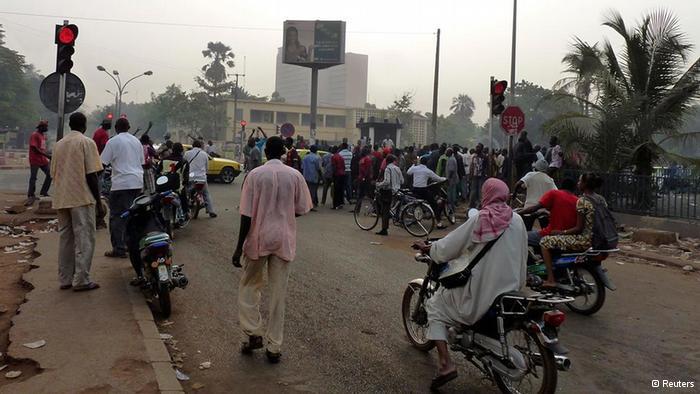 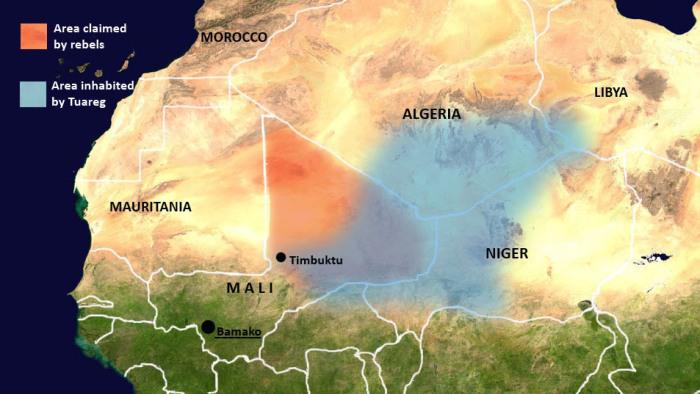 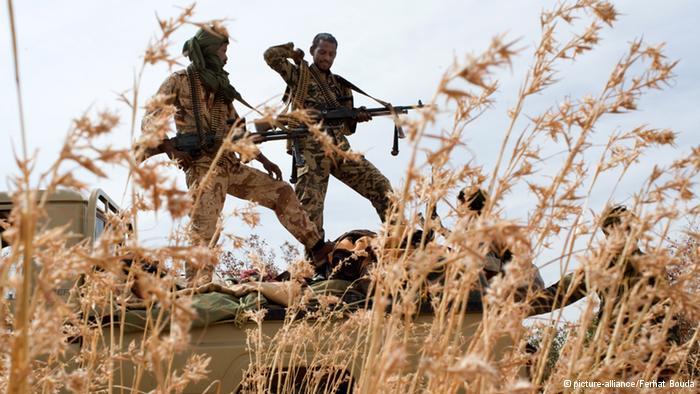 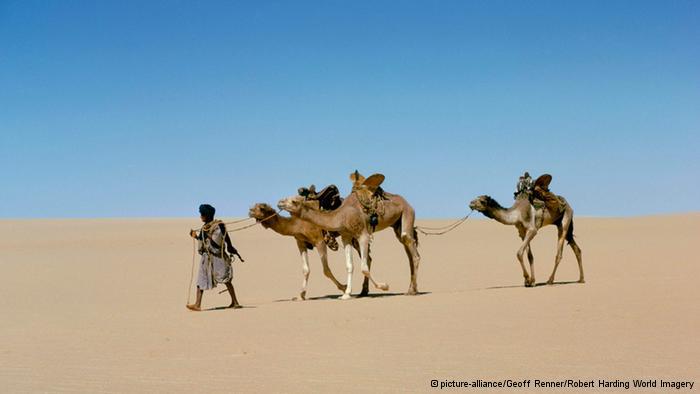 Azawad – Land of the Nomads 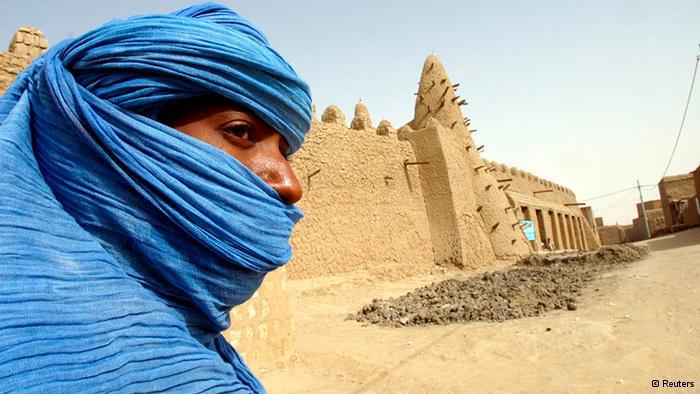 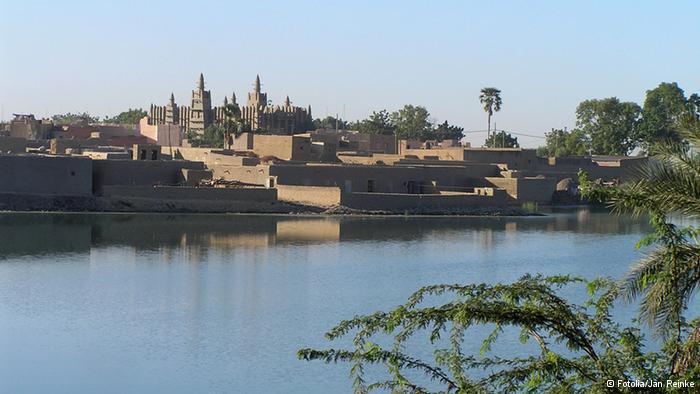 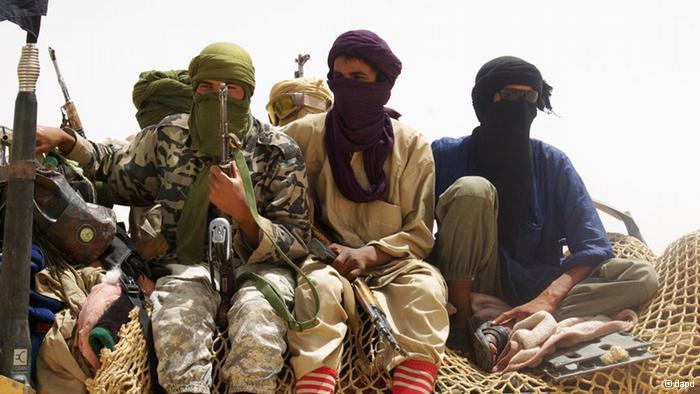 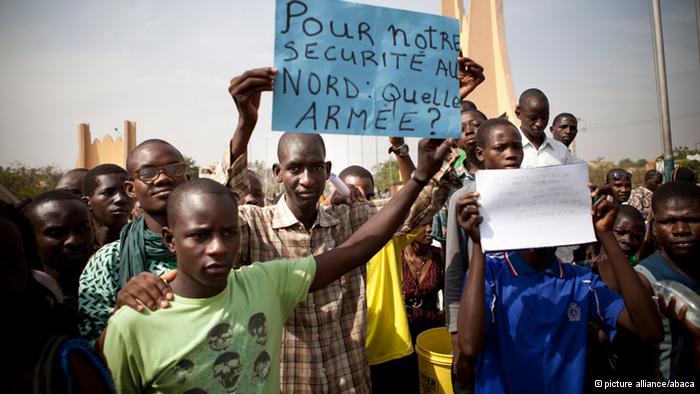 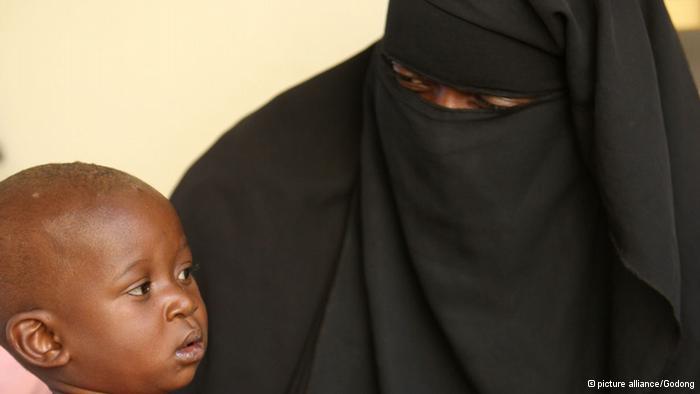 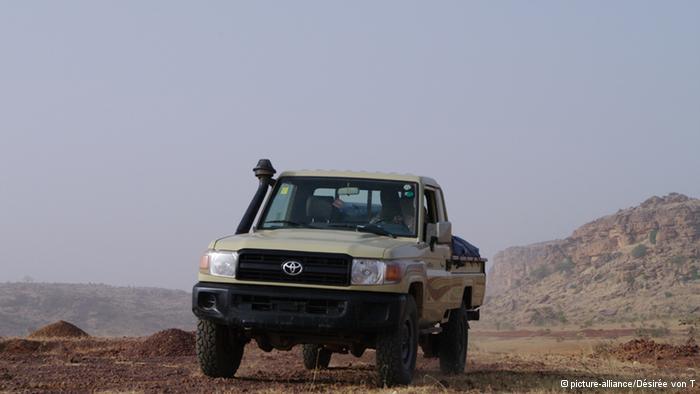 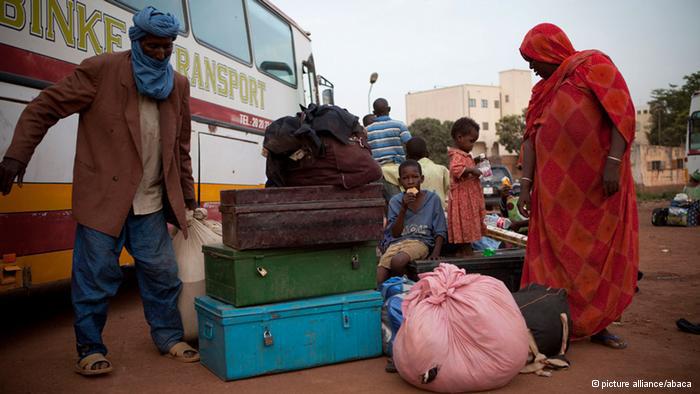 “The conclusions of the inclusive national talks ... very clearly indicated the necessity of an offer of dialogue with these armed groups,” Ouane said at a news conference in Bamako with French Foreign Minister Jean-Yves Le Drian who is on a two-day visit.

“We need to see in that an opportunity to engage in far-reaching discussions with the communities in order to redefine the contours of a new governance of the areas that are concerned,” he said.

Le Drian, however, indicated he was opposed, noting that the Islamist groups had not signed a 2015 peace deal that it considers a framework for restoring peace to northern Mali.

France has more than 5,000 troops in Mali and neighbouring countries in West Africa’s Sahel region to fight the jihadists, against whom it first intervened in 2013.

But the militants, many with links to al-Qaida and Islamic State, have grown stronger in recent years, stepping into vacuums left by weakened state authorities.    (Reuters)

END_OF_DOCUMENT_TOKEN_TO_BE_REPLACED
Social media
and networks
Subscribe to our
newsletter