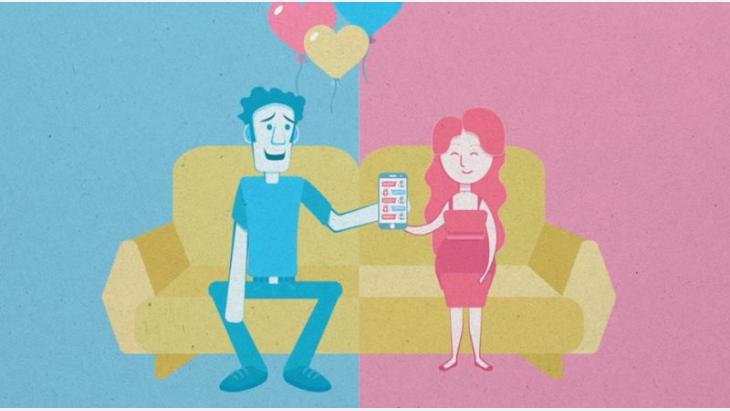 Matchmaking for millennials
Finding a spouse the halal way

Egyptʹs Harmonica app, intended for those seeking marriage, aims to be a cut above the average dating platform, providing a contemporary, science-based approach for individuals intent on making their own match with a life partner. By Mostafa Fathi

Thirty-six-year-old Hossam decided to divorce his wife because they were "incompatible with each other", realising that selecting her as his partner was not suitable to begin with. "We were different in everything, we had nothing in common," he remembered. "Even the way we saw life and the future was completely different… We had to go our separate ways so we don't treat ourselves unfairly, or start an unstable family."

Lack of compatibility is often cited by Egyptian partners who go their separate ways just a few years into marriage, one of the common reasons behind millions of divorces in Egypt. To make life easier for people like Hossam, a group of young Egyptians decided to launch a mobile application called Harmonica. It helps "anyone find a suitable spouse with whom they share interests and views", according to one of the founders, who hopes the application will help reduce the soaring divorce rate in Egypt.

Although harmonica is a musical instrument, the name of the application actually refers to the word "harmony", in which it is hoped partners will live after using the app. Shaymaa Ali and Ali Metwali – two members of the team that designed the app – said many people have the impression that Harmonica plays the role of a matchmaker, which is not true. They stressed that the service it offers is radically different to that of a marriage broker.

"The right way to look for your life partner"

The duo explained that the app enables Egyptian youth to get married in a more contemporary and efficient way, saying matchmakers are unable to set criteria for potential compatible partners to find each other through arranged marriages. 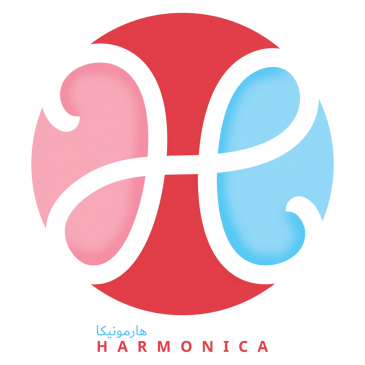 Matchmaking agencies have sprung up in Egypt over the past few years; a client pays a fee and fills out a form that contains questions about his job, income, and traits required in a spouse.

An extra commission is paid to the agency when a couple actually ties the knot. The number of people who have walked down the aisle thanks to matchmaking services in Egypt remains unknown.

Harmonica by contrast asks male and female users a large number of questions that have been designed by psychology specialists. These questions help pinpoint the interests and way of thinking of each user to a great extent. The answers are then analysed by a certain algorithm; based on the results, the application determines the best potential partners.

The application's founders stress that a successful marriage does not require identical partners, but rather people who are compatible with each other and share views, characteristics, principles and dreams, among other things.

They also stress that Harmonica's process is accurate and utterly confidential. In order to use the application, one must have a Facebook account that is at least one year old and has no less than 50 friends. These terms aim to verify the authenticity of the accounts and bar those who are merely seeking to hook up with girls via Harmonica from registering.

Last September, the creators of Harmonica appealed for 200 male and female volunteers via Facebook to participate in a trial. Indeed, a large number of people stepped up, which the developers said was extremely helpful.

Not a dating app?

The founders are at pains to stress that Harmonica is not a dating app, but rather it has been specially designed for people looking for spouses.

Not only does the application help people meet suitable partners, it also seeks to popularise the concept of successful marriage based on personality profiling. There is also a section in the application called "Ask Harmonica" for users to send marriage-related queries to experts.

The application is user-friendly. Users are expected to enter basic information such as their age and city of residence in Egypt. It also asks them whether they want to use their real names or not. All the same, users of Harmonica are likely to experience some bugs and technical problems.

For instance, the application sometimes closes suddenly for no apparent reason. Uploading personal photos is also quite difficult. The creators say they always try to develop and enhance the application, and pay attention to every single message they receive concerning technicalities.

Moreover, according to complaints posted on the application's Google Play page, it can sometimes take days until the app sends any candidates to users. Harmonica's representatives replied that finding the right partner for someone can occasionally be difficult and time-consuming.

Perhaps these problems are the reasons why only a beta version of the application is available. The number of Harmonica's users is also still limited. 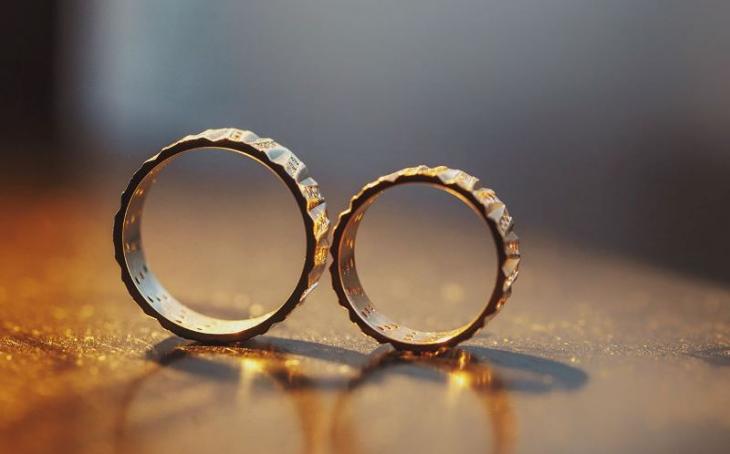 Not all are convinced: “marriage requires personal interaction in the real world rather than in the digital sphere. The difference between the two can be drastic," says 28-year-old Salma. "Personally, I don't imagine myself downloading an application that helps me find the right husband. I leave that to life"

Salma Mohamed, aged 28, says she does not believe that such apps are the best way to find a spouse, saying marriage requires personal interaction in the real world rather than in the digital sphere. The difference between the two can be drastic, she opined.

"Personally, I don't imagine myself downloading an application that helps me find the right husband," she continued. "I leave that to life; I could meet this person in my workplace, or anywhere else, for that matter. Mind you, I don't have much faith in the Internet generally."

Conversely, 30-year-old Mohamed El-Sayed is convinced that theoretically speaking, the application is helpful, saying he would have to try it out to be able to determine its usefulness. "It's great that a group of young people have decided to help others and make their life easier," he said.

"Sure thereʹs a suitable person for me out there somewhere, but maybe the time and place are not right to meet her, so it's good to have an application that aims to introduce me to this individual."

Hossam who has divorced his wife says the split has made him far more vigilant when it comes to marriage. Should this application help him find a woman who is compatible with him, he stressed they would still need to be engaged for quite a while to get to know each other better. "Meeting someone via Harmonica is not enough for a marriage to happen, it's just the beginning," he said.

Mostafa Fathi is Managing Editor at Cairo 360 and fellow of the International Center for Journalists.

Home
Print
Newsletter
More on this topic
Sex tourism in Egypt: A bride for the summerFighting forced marriage in Kyrgyzstan: Bride abduction is not coolInterview with Halis Cicek: "Forced marriage is a contemporary form of slavery"First women's film festival in Cairo: Between passing love and prostitution
Related Topics
Forced marriage, Islamic lifestyle, Muslim women, Sexuality and eroticism in Islam, Women in the Islamic world, Youth culture
All Topics

Algeria‘s regime is again cracking down on anti-fracking activists and the unemployed in the country‘s south. Yet EU countries remain keen to scale up their energy cooperation ... END_OF_DOCUMENT_TOKEN_TO_BE_REPLACED

The murder of a female student at Mansoura University in the Nile Delta has sparked a long overdue debate on femicide in Egypt. Karim El-Gawhary reports from Cairo END_OF_DOCUMENT_TOKEN_TO_BE_REPLACED

Syria, Egypt, Saudi Arabia and the UAE are among those countries increasingly misusing cybercrime legislation to silence dissent and curb freedom of speech. Could a new global ... END_OF_DOCUMENT_TOKEN_TO_BE_REPLACED

Egypt hopes to jump-start the action needed to face a warming world when it takes the presidency of major UN climate talks in November, but warns that countries need a "reality ... END_OF_DOCUMENT_TOKEN_TO_BE_REPLACED

A ceasefire has been in effect in Libya for the past year and a half. Yet after Russia's attack on Ukraine, another proxy war looms in Africa's most oil-rich country. Mirco ... END_OF_DOCUMENT_TOKEN_TO_BE_REPLACED

It is the biggest order in the history of the Siemens Group: a 2,000-kilometre railway network for high-speed trains is to be built in Egypt. But the project raises numerous ... END_OF_DOCUMENT_TOKEN_TO_BE_REPLACED
Author:
Mostafa Fathi
Date:
Mail:
Send via mail

END_OF_DOCUMENT_TOKEN_TO_BE_REPLACED
Social media
and networks
Subscribe to our
newsletter