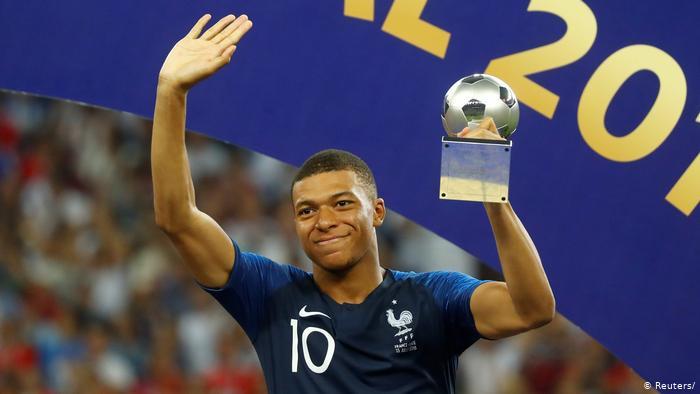 Kylian Mbappe (France): the son of a Cameroonian father and an Algerian mother, Kylian Mbappe has deep roots in Africa. Mbappe was just 19 when he was part of the French team that won the 2018 World Cup in Russia. He is just one of several French players of African heritage, including Paul Pogba (Guinea), N'Golo Kante and Moussa Sissoko (both Mali), Ousmane Dembele (Ivory Coast) and Karim Benzema (Algeria) 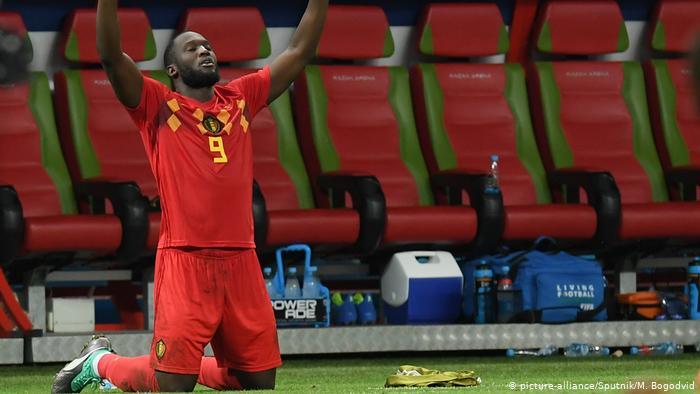 Romelu Lukaku (Belgium): Belgium's record goal scorer has roots in the Democratic Republic of Congo, where his parents were born. Lukaku helped lead his side to third in the 2018 World Cup. There are other Belgium players with African heritage, including fellow strikers Michy Batshuayi and Christian Benteke (DR Congo) as well as Jeremy Doku (Ghana) 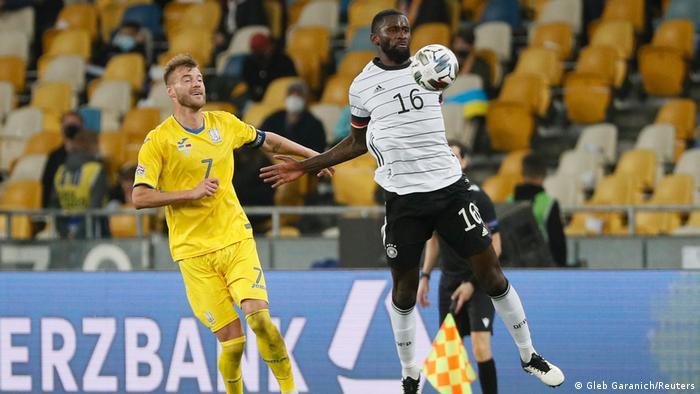 Antonio Rüdiger (Germany): "My whole family comes from Africa," says the German defender, whose parents escaped the civil war in Sierra Leone in the 1990s and headed to Berlin. Germany's Leroy Sane, Serge Gnabry and Jamal Musiala also have African roots. Sane's father, the ex-Bundesliga player Souleymane Sane, was born in Senegal while Gnabry's dad is from Ivory Coast and Musiala's father hails from Nigeria 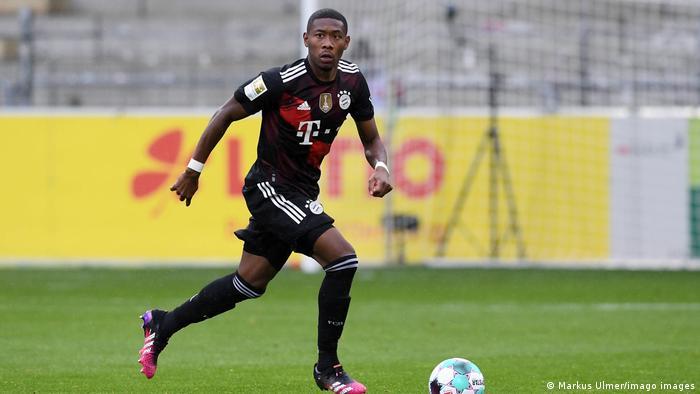 David Alaba (Austria): Alaba could also have played for Nigeria, his father's homeland. The defender, who is leaving Bayern after 13 years, opted for his birth country of Austria. Bundesliga players Valentino Lazaro (father from Angola) and Karim Onisiwo (father from Nigeria) are also in the Austria squad for the euros 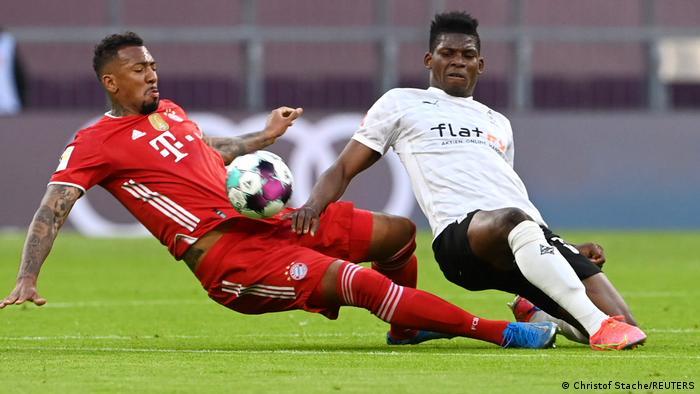 Breel Embolo (Switzerland): the striker was born in Cameroon. His mother emigrated to Switzerland with her two sons when Embolo was six, with his father staying in Africa. The Swiss squad for the European Championship boasts other Bundesliga players with African roots, including Denis Zakaria (father from DR Congo, mother from Sudan) and Kevin Mbabu (mother from DR Congo) 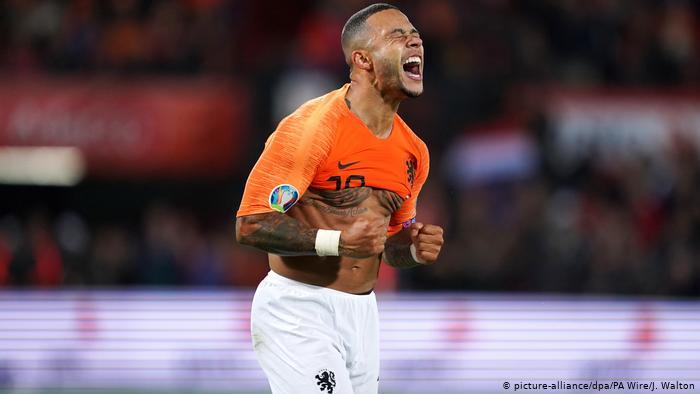 Memphis Depay (Netherlands): Memphis Depay's father comes from Ghana. He left the family when the Dutch forward was a small boy – and that is why he often uses his first name on his jerseys. Nathan Ake (father from Ivory Coast) is also in the Netherlands squad for the euros 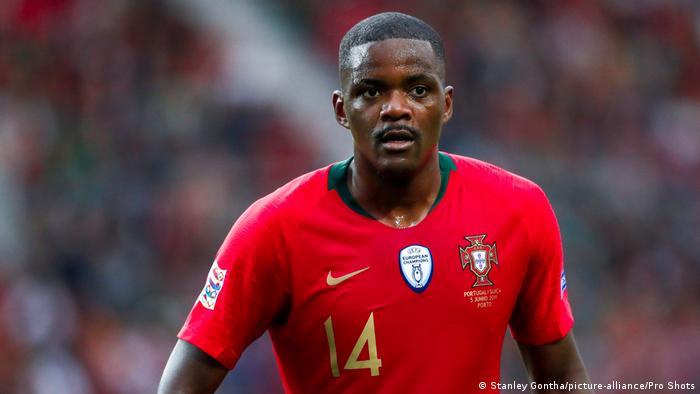 William Carvalho (Portugal): the defensive midfielder already won the European Championship with Portugal in 2016 and now the Angola-born Carvalho is back for more. He was born in the Angolan capital Luanda but moved to Portugal as a child. Other players in the Portuguese squad with African roots include Danilo Pereira (born in Guinea-Bissau) 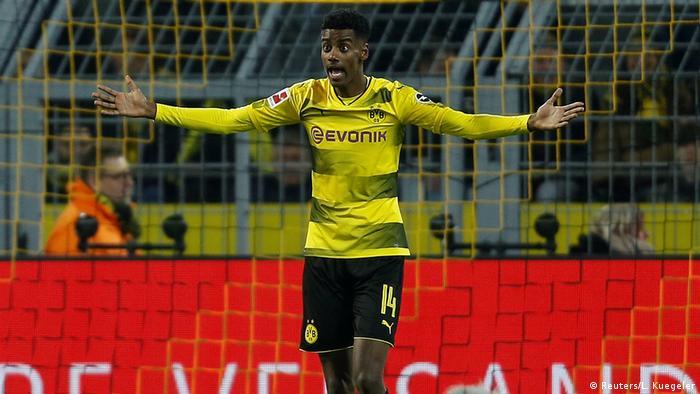 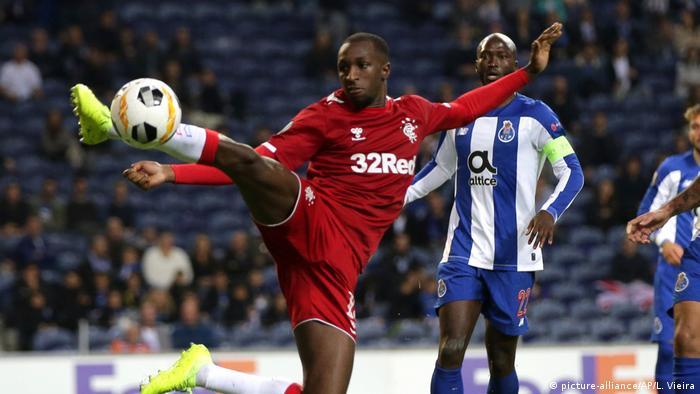 Glen Kamara (Finland): the Finland midfielder just won the Scottish league title with Rangers. His parents are from Sierra Leone and he was born in the Finnish city of Tampere. He learned his trade at Arsenal's youth academy 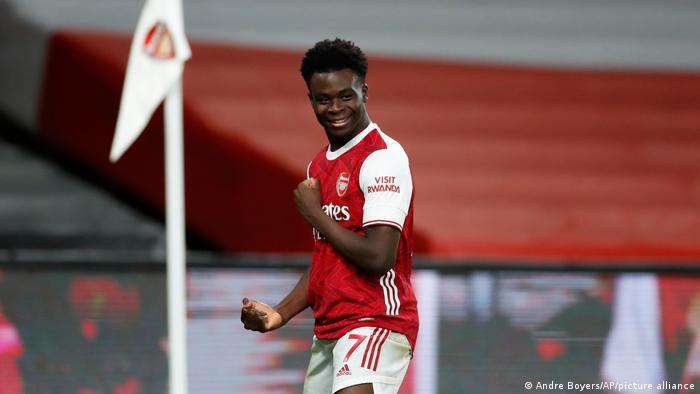 Bukayo Saka (England): the 19-year-old's parents emigrated from Nigeria to England. He was courted by the Nigeria team but opted for England – with his inclusion in the Euro squad a slight surprise. He has played across the pitch for club side Arsenal and should be a useful utility player for the Three Lions

END_OF_DOCUMENT_TOKEN_TO_BE_REPLACED
Social media
and networks
Subscribe to our
newsletter