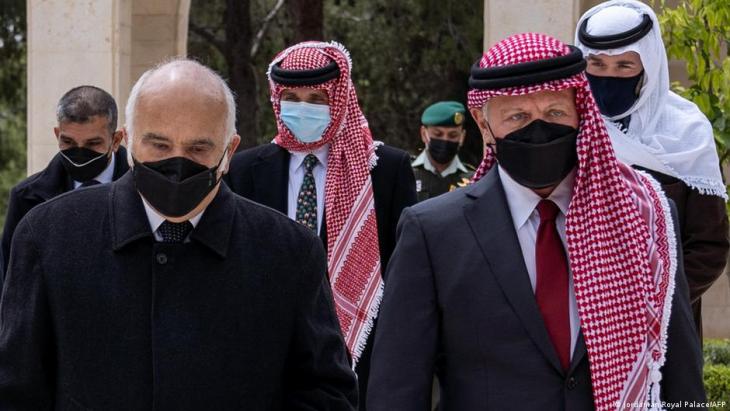 How can we expect Jordanian women to participate fully in political life if they know that they don’t enjoy the same legal status as their male counterparts, or the constitutional protections that allow them to play an equal role in building the state? By Marwan Muasher

Jordan's Royal Committee to Modernise the Political System has produced useful recommendations that will hopefully inspire political life and help build trust between the state and its citizens. This could boost participation among women and young people – providing its proposals are implemented.

As with the launch of the committee itself, publication of the recommendations sparked a storm of criticism, doubts over the commission's intentions and dissatisfaction with the results. One key failing relates to women's rights. The recommendations fail to enshrine the principle of gender equality through the necessary constitutional amendments that would give women their full legal rights.

The committee did recommend amending the constitution regarding the status of women. It added this paragraph to Article 6: "The state guarantees to empower and support women to play an active role in building society, ensuring equal opportunities on a just and fair basis, and to protect them from all forms of violence and discrimination."

Despite such positive language, the amendment is nowhere nearly sufficient. The suggested text is extremely vague and gives little detail about women, nor does it define equal citizenship. The phrase "empowering women" needs, in particular, to be defined.

Women in Jordan are no less educated than men, and female students do better in high school final exams and outnumber men at university. Real empowerment for Jordanian women consists of tearing down the barriers blocking them from accessing their full constitutional rights, which would in turn remove discriminatory measures against them in the country’s laws. 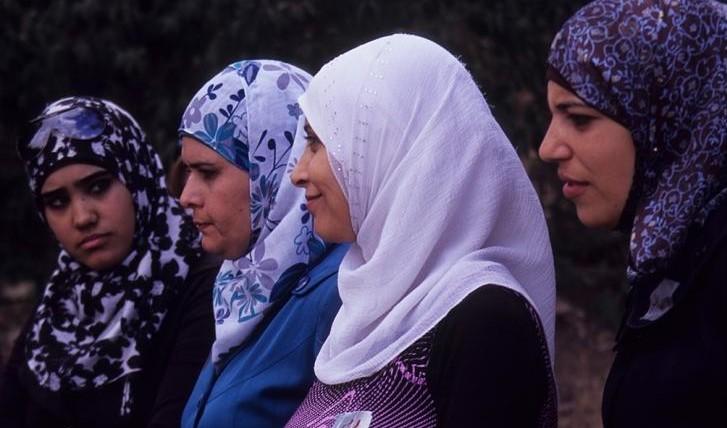 Change Jordan's constitution: "Women in Jordan are no less educated than men. Female students do better in high school final exams and outnumber men at university. Real empowerment for Jordanian women consists of tearing down the barriers blocking them from accessing their full constitutional rights," writes Muasher

It is incredible that instead of genuine advances in women’s rights, we see such superficial measures as increasing the number of female ministers or members of parliament. While more female participation in decision-making bodies is important, it cannot be a pretext for avoiding giving women full legal equality – a step that in any case would naturally give them greater influence in these bodies.

And while we talk constantly about the importance of women’s roles in society, as mothers, daughters, sisters and wives, we also repeatedly block them from achieving their full constitutional rights. This is sometimes done by using erroneous interpretations of Islam and Arab culture, and sometimes by evoking fanciful claims of foreign plots to bring down the state and impoverish the country.

All attempts to amend Article 6 of the constitution to explicitly enshrine legal equality between women and men have been blocked by a patriarchal, exclusionist mentality that uses such pretexts to continue depriving women of their full rights.

The hollow excuses used in recent decades having included claims that female participation in the workforce would place a greater burden on public finances (even if that participation has been, at best, 14 percent). Efforts to prevent Jordan from being transformed into an "alternative" to a Palestinian state have been used to justify preventing Jordanian mothers from passing their nationality on to their children. Jordanian legislators have used these arguments to discriminate blatantly against Jordanian women in laws on labour, social security, retirement, personal status matters, and more.

Nobody used these excuses when 60 figures representing the full political, economic and social spectrum of Jordanian society met 30 years ago to write the Jordanian National Charter. That document held that "Jordanian men and women are equal under the law. There shall be no distinction between them in rights and obligations, regardless of differences in race, language, or religion." 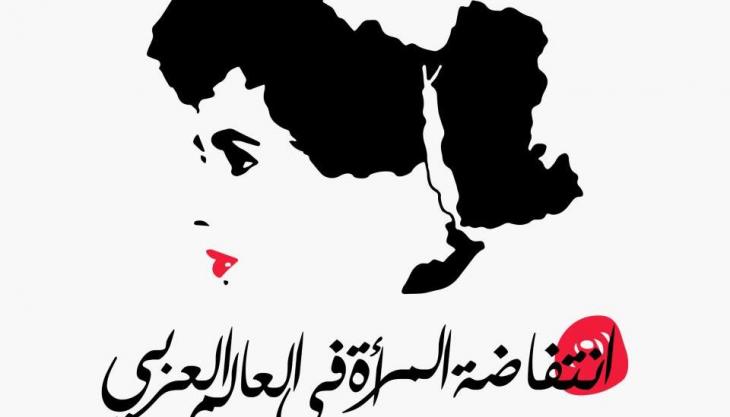 'The Uprising of Women in the Arab World', a social media pressure group founded by female activists on the back of the Arab Spring, set out to challenge the patriarchy head-on. Yet in Jordan there has been little fundamental change. "Some continue to claim that bringing women into the workforce will take job opportunities away from men. There is a long road ahead before women in Jordan will achieve full legal equality. But the main reason is not political or economic. It is our patriarchal mindset. Our entire society, women and men alike, are paying the price," writes Muasher

Nobody objected to these propositions at the time. Rather, people from all sectors of society agreed on the natural legal rights of women, with no mention of the pretext of Palestinian naturalisation to deny them such rights. And unlike today, nobody has tossed aside women’s rights and made the baseless claim that legal equality for women is a foreign heresy.

Yet despite the fact that these recommendations found their way into the Jordanian National Charter, they did not translate into constitutional amendments to guarantee their preservation. A constitutional committee, led by Ahmad Lowzy, failed in 2011 to incorporate these changes into Article 6, as social actors using the same arguments once again blocked the changes.

Attempts were made in the latest royal committee to reach the same goal as that of the National Charter, for the third time in as many decades. But the final recommendations once again showed the clout of patriarchal elements in society, who cling to texts that are no longer fit for the modern state to which we aspire.

Legal equality for women is not only a basic right, but also an essential building block for overall economic growth that benefits society as a whole. Many academic studies have found that the economy as a whole, in any country, benefits from women’s participation and legal equality, which increase national productivity. Yet some continue to reject this and claim that bringing women into the workforce will take job opportunities away from men.

There is a long road ahead before women in Jordan will achieve full legal equality. But the main reason is not political or economic. It is our patriarchal mindset. Our entire society, women and men alike, are paying the price.

Marwan Muasher is vice president for studies at Carnegie, where he oversees research in Washington and Beirut on the Middle East.

Home
Print
Newsletter
More on this topic
Women's rights in Jordan: The women of Dar AmnehProtecting women from violence in Jordan: For a self-determined life Women′s rights in the Arab world: No house room for criminalsProtests in Jordan: "The status quo has to go"
Related Topics
Abdullah II of Jordan, Arab world, Education, Human rights, Islam and democracy, Muslim women, Sexism and violence against women, Women in the Islamic world
All Topics

Despite Syria's lengthy civil war, dictator Bashar al-Assad is now being courted by many governments in the Middle East as if nothing ever happened. The reasons for this vary. By ... END_OF_DOCUMENT_TOKEN_TO_BE_REPLACED

Horses and mules have long drawn tourist carriages through Jordan's ancient city of Petra, but animal rights concerns are driving a project to start replacing them with electric ... END_OF_DOCUMENT_TOKEN_TO_BE_REPLACED

Jordanian writer Jalal Barjas' novel "Notebooks of the Bookseller", which won this year's Booker International Prize for Arabic Fiction, was celebrated at a symposium during the ... END_OF_DOCUMENT_TOKEN_TO_BE_REPLACED

Winner of the Student Oscar: a little girl in a bombed-out flat in Syria. The television is her only window to the world – but even this is taken away from her. Nikolas Fischer ... END_OF_DOCUMENT_TOKEN_TO_BE_REPLACED

While Bashar al-Assad is still shunned by the West, which blames him for a decade of brutal war in Syria, a shift is under way in the Middle East, where Arab allies of the United ... END_OF_DOCUMENT_TOKEN_TO_BE_REPLACED

END_OF_DOCUMENT_TOKEN_TO_BE_REPLACED
Social media
and networks
Subscribe to our
newsletter