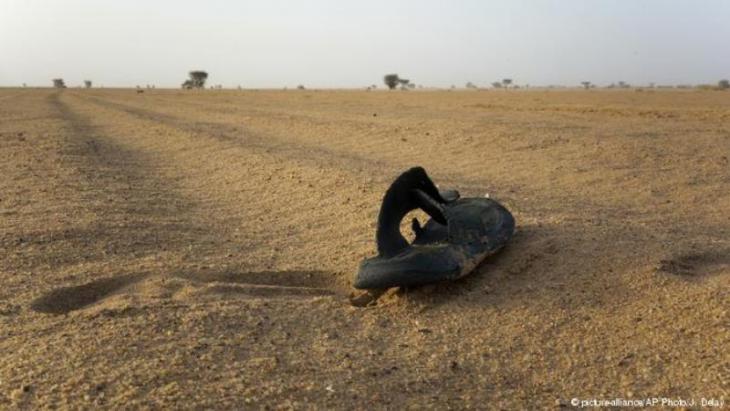 How do authoritarian regimes respond to EU initiatives to stem migration? A recent publication by the German Institute for International and Security Affairs (SWP – Stiftung Wissenschaft und Politik) demands that Europe adopt clear principles on funding and enforce red lines with regard to human rights. By Monika Hellstern

Migration management has been high on European policymakersʹ agenda since 2015, as David Kipp and Anne Koch write in their introduction. The idea is increasingly to control and stem the flow of migrants outside the EU in order to ensure that refugees do not even arrive at European borders. According to Kipp and Koch, this trend towards "externalisation" is the lowest common denominator of EU migration policy.

The EU is forming so-called migration partnerships with countries of transit as well as origin. The partnerships involve co-operation on issues such as trade, security and development. The EU is not fulfilling old promises of facilitating legal migration options, but is increasingly using financial incentives, including in relations with authoritarian regimes. The authors point out that development co-operation is thus being subordinated to "fighting the causes of flight" and keeping migrants away. The EU is ever more willing to co-operate with undemocratic governments, especially when it comes to security issues on European borders, the study states.

Authoritarian African governments respond in different ways to EU initiatives. The SWP team assessed matters in Egypt, Algeria, Morocco, Niger, Sudan and Eritrea. The degree to which these countries are under dictatorial rule varies. In their conclusion, the SWP editors Anne Koch, Annette Weber and Isabelle Werenfels point out that some governments are proactive and want to shape migration policy, whereas others only respond to European proposals. 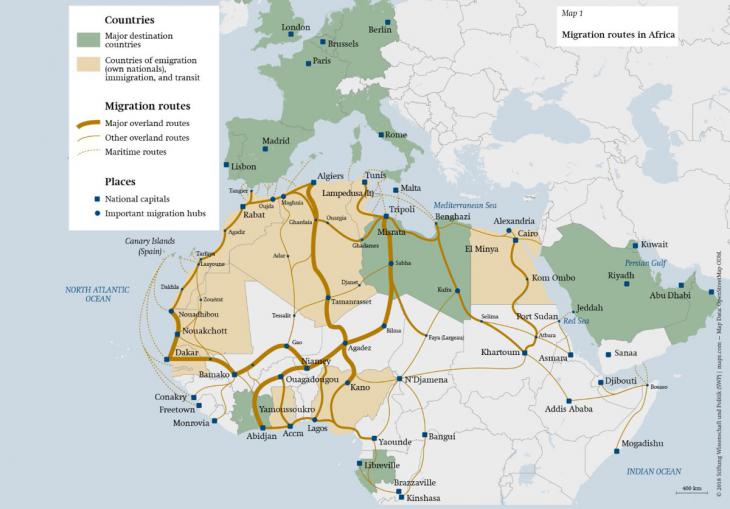 "External EU migration policy is currently a laboratory for new approaches and instruments primarily motivated by domestic policy and designed to send out a signal to the European public," write study contributors David Kipp and Anne Koch. "These measures have helped to substantially decrease the number of irregular entries into the European Union in 2017 compared with the previous year." Yet, at what cost?

According to the study, an African governmentʹs stance depends on five distinct issues:

All countries considered have in common that their response to EU proposals is driven by concerns to stay in power and enhance the governmentʹs legitimacy, according to the SWP. Typically, governments are more interested in international acknowledgement and the loosening of sanctions than in development funds.

The editorial team concludes that European policymakers should heed their advice in five areas: 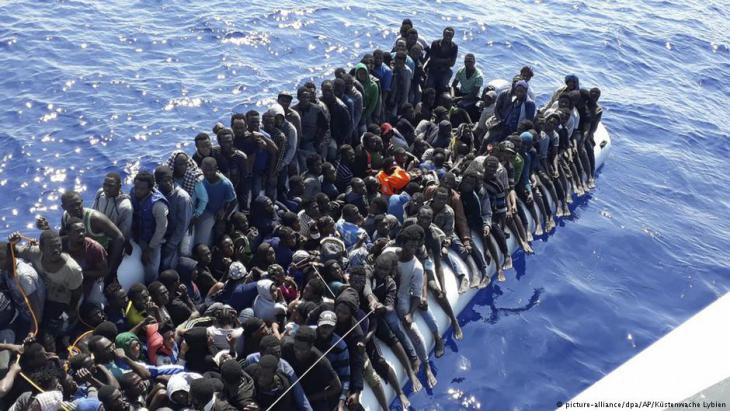 EU migration policy reaches rock bottom: rather than fulfilling existing promises of facilitating legal migration options, the EU is increasingly resorting to financial incentives in its negotiations with countries of both transit and origin – including those run by authoritarian regimes. Development co-operation is thus being subordinated to "fighting the causes of flight" and keeping migrants away

According to the publication, Moroccoʹs government is pursuing a migration policy of its own and is interested in raising its international profile, whereas Egyptʹs is mostly reacting to European proposals and focusing on entrenching its power domestically. In contrast, the way Algeria and Eritrea respond to European initiatives is marked by scepticism towards co-operation. The editors argue that this is the result of anti-colonial struggles.

In the eyes of the SWP team, the response of Niger is neither strategic nor sceptical. As the regime is interested in both money and a better reputation, the EU is basically able to remote-control its policymaking. The scholars warn, however, that the measures promoted by the EU are disruptive and may trigger conflict. The reason is that, after migration boosted the regional economy, especially in the area around Agadez in Nigerʹs north, border controls have more recently limited migration. As discontent grows, the mood may turn violent.

Chinese President Xi Jinping's visit to Saudi Arabia in December 2022 may have rattled Washington, but it simply highlighted the Arabs’ desire to diversify their foreign relations ... END_OF_DOCUMENT_TOKEN_TO_BE_REPLACED

Nouara may be 65, but she is ready to join thousands of others who burn their ID and pay traffickers for the chance of a new life in Europe. Zineb Bettayeb reports END_OF_DOCUMENT_TOKEN_TO_BE_REPLACED

In Doha, Arabs from Morocco, Tunisia, Egypt and Algeria are gathering to celebrate the first ever FIFA World Cup to be held on Arab soil. The criticism from Europe? Over the top, ... END_OF_DOCUMENT_TOKEN_TO_BE_REPLACED

"Rebel Game: The Power of Football in the Middle East and the Qatar World Cup", an anthology published by Middle East researchers Jan Busse and Rene Wildangel, takes the upcoming ... END_OF_DOCUMENT_TOKEN_TO_BE_REPLACED

After a two-year hiatus, the Arab League re-convened at the beginning of November in Algiers against a backdrop of uncertainty and discord. By Pierre Boussel END_OF_DOCUMENT_TOKEN_TO_BE_REPLACED
Author:
Monika Hellstern
Date:
Mail:
Send via mail

END_OF_DOCUMENT_TOKEN_TO_BE_REPLACED
Social media
and networks
Subscribe to our
newsletter