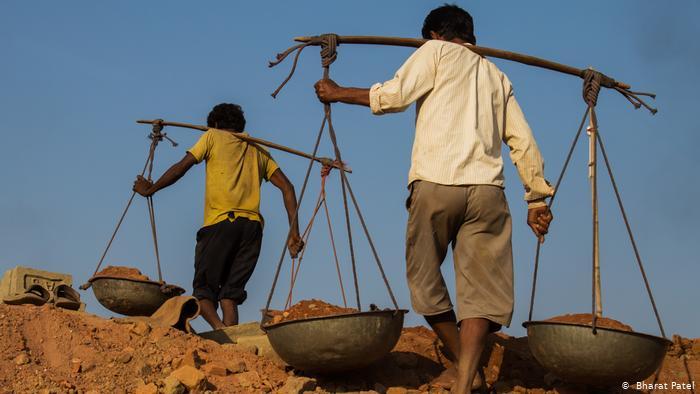 Illegal workforce: despite the fact that slavery is prohibited worldwide, modern forms of the sinister practice persist. More than 40 million people still toil in debt bondage in Asia, forced labour in the Gulf states, or as child workers in agriculture in Africa or Latin America 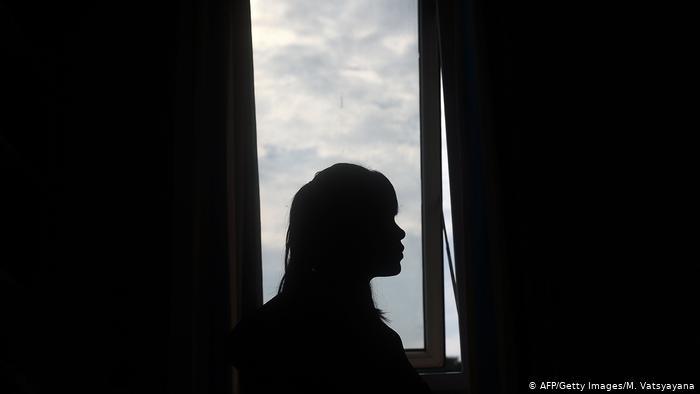 Sold, threatened, exploited: human trafficking is big business, according to the UN Office on Drugs and Crime. Sectors such as construction or mining exploit almost exclusively men, while victims of forced prostitution and exploitation in private households tend to be women. But something they all have in common: they are coerced into working through threats, the use of violence, or fraud. Most cases go unreported 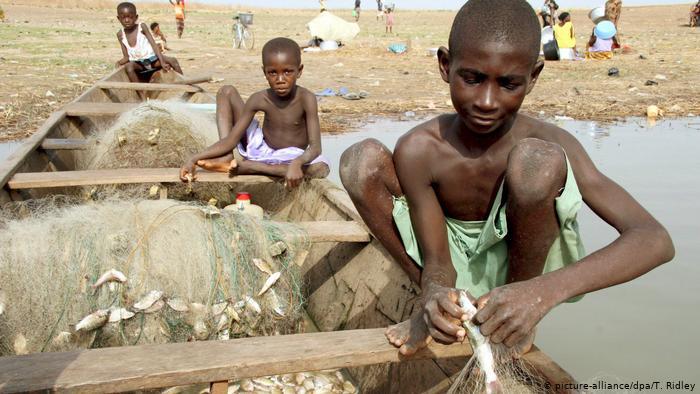 When children are enslaved: because of poverty parents may sell their children as labour. That's often the case in Lake Volta, Ghana, where children are forced to work for fishermen. Parents are told their children will get to do an apprenticeship. But in reality, they're kept as slaves in appalling conditions. According to the International Labour Organisation (ILO) there are around 10 million child slaves worldwide 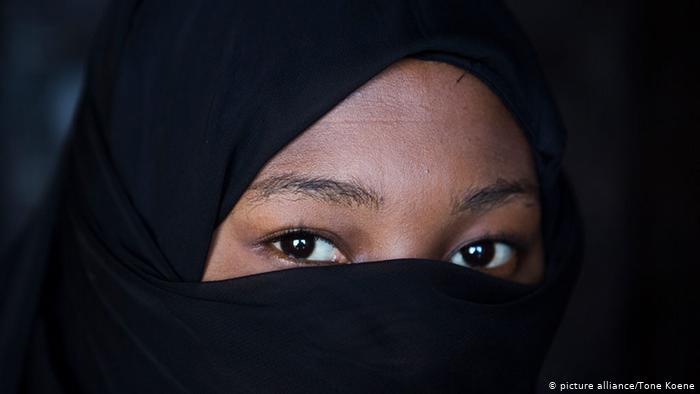 Child brides: one in five girls is wed before she turns 18, according to the UN Children's Fund UNICEF. Not all of these marriages are forced arrangements. But every year millions of underage girls are forced into marriage before the age of 15. In many cases they're taken out of school and essentially live as unpaid labourers in their spouse's home. Many report physical and sexual abuse in the marriage 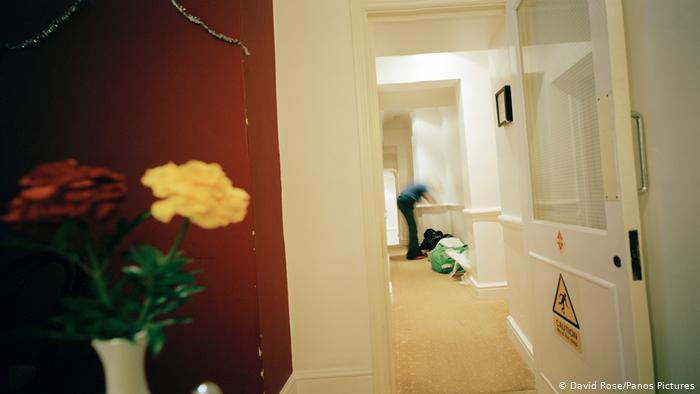 Locked up: all over the world, girls are exploited as house slaves - by their own family or by strangers. Poverty-stricken families may be promised that their children will get the chance to go to school. But once they're taken, these girls are locked inside the house and forced to work 12-14 hours a day. Many also suffer sexual abuse. The number of unreported cases is high - even in industrialised nations 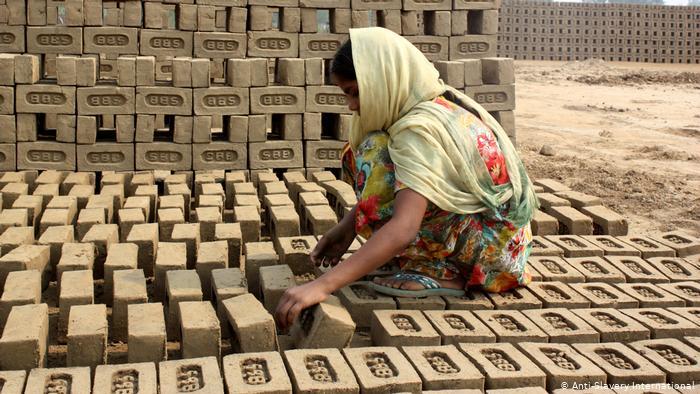 Millions held in debt bondage: under this form of slavery, victims are forced to work to pay off a debt. Often the debts continue to pile up, even if the whole family toils for 10 hours a day at the brickworks, or in their owner's quarries, fields or mines. Often the debts are also inherited by children. The ILO estimates there are around 30 million people working as debt slaves, most of them in India and Pakistan 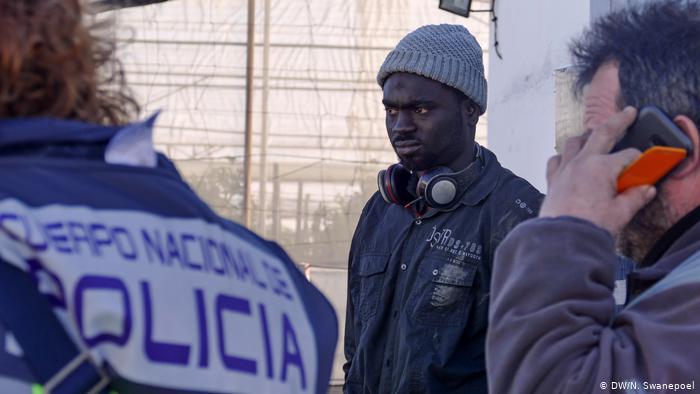 Nowhere to turn: illegal migrants are especially vulnerable to exploitation, regardless of where in the world they are. They often have nowhere to claim rights, usually cannot speak the local language, and don't know where they can turn for help. It's not clear how many illegal migrants work in agriculture in Europe alone. But many live in abysmal conditions as they slave away for well below the minimum wage 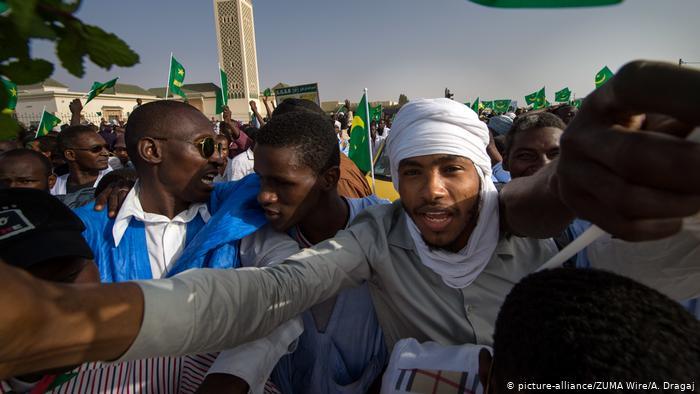 Born into slavery: the descendants of African slaves in Mauritania are called "haratin." Although slavery is officially banned in the northwestern African country, people are still inherited or sold as property there. An estimated 600,000 women, men and children in Mauritania are currently exploited as domestic workers or in the agriculture sector. That's one-fifth of the population

END_OF_DOCUMENT_TOKEN_TO_BE_REPLACED
Social media
and networks
Subscribe to our
newsletter