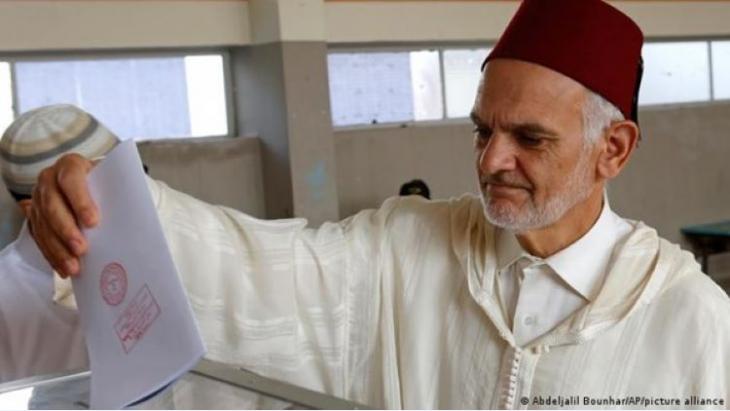 The country's national election on 8 September will likely bring new government. But neither experts nor locals expect it to bring long-promised change, writes Cathrin Schaer

The Moroccan elections take place on Wednesday and will be the first time that newly formulated electoral rules apply, including one particularly contentious one.

In Morocco, rules on how elections are conducted are often amended before the event. Although the country's King Mohammed VI holds the most power, Morocco has staged a national vote around every five years since 1993.

This year, amendments included changes to the quota for women and the end of a youth quota in the country's 395-seat parliament. The latter had been introduced in the six months following February 2011's Arab Spring-style demonstrations in the country to encourage more Moroccans under 40 into politics.

It was one of several changes forming part of a reform of the constitution that was initiated by the Moroccan monarchy. The reform took the steam out of popular protest movements that began in 2011.

But by far the most controversial new rule for these upcoming elections has been a change to what is known as the electoral coefficient. This year's amendment means that seats in parliament will be distributed based on the total number of eligible voters instead of the number who did actually vote. No other country calculates election results like this, analysts said. 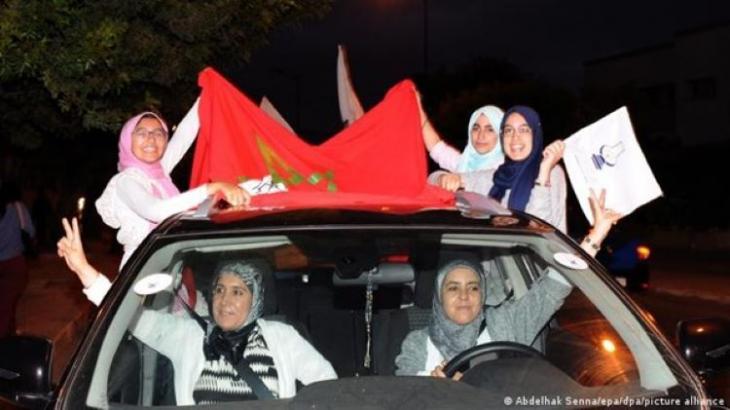 Controversial change to the electoral coefficient: the moderate Islamist Justice and Development Party (PJD) is likely to lose as much as a third of its seats compared to 2016 results. But smaller parties will get more of a chance to get into parliament, and others – including the PJD's main competition, the monarchy-friendly Authenticity and Modernity Party (PAM) – are likely to benefit too

"It will be theoretically impossible for any party to gain more than one seat per constituency," Rania Elghazouli, a Rabat-based researcher explained in a post on the Friedrich Naumann Foundation's website in June. "No political party will be mathematically able to exceed 100 seats in parliament, making it very difficult to have a clear winner."

The moderate Islamist political party that has had the greatest success in the last two elections, the Justice and Development Party (PJD), is likely to lose as much as a third of its seats compared to 2016 results. But smaller parties will get more of a chance to get into parliament, and others – including the PJD's main competition, the monarchy-friendly Authenticity and Modernity Party (PAM) – are likely to benefit too.

Morocco has, however, always had this kind of system, pointed out Mohamed Daadaoui, a political science professor at Oklahoma City University in the U.S. who specialises in North African politics. The Moroccan monarchy "confines, constrains and plays divide-and-control" with the country's political parties to ensure that it always has the final say, he explained.

"Nobody could ever win the majority of seats in the Moroccan parliament because of the way that districts are drawn," Daadaoui said. "You always have to have a plurality, which means you will be forced to enter into a coalition government of un-likeminded political parties. The changes to the electoral coefficient make things even more difficult."

The coronavirus pandemic has turned lives upside down all over the world. In the Middle Ages, however, people lived with epidemics all the time. The best and most famous ... END_OF_DOCUMENT_TOKEN_TO_BE_REPLACED

A bird's eye view of eight hundred years of history: Brian A. Catlos tells the story of Al-Andalus in the style of a streaming series and deconstructs the myths of the Reconquista ... END_OF_DOCUMENT_TOKEN_TO_BE_REPLACED

In his new book, "Tangier/Gibraltar- A Tale of one city: An Ethnography", Dieter Haller looks at how shared experiences and practices have created a unique relationship and a ... END_OF_DOCUMENT_TOKEN_TO_BE_REPLACED

While Europe and North America experience something like a return to normality with relatively high vaccination provision and take-up rates, the rest of the world is struggling to ... END_OF_DOCUMENT_TOKEN_TO_BE_REPLACED

Algerian scholar Said Djabelkhir rejects the charge of "offending Islam". In interview with Ismail Assam, he maintains that he has been wilfully misconstrued. At the same time, he ... END_OF_DOCUMENT_TOKEN_TO_BE_REPLACED

The Libya Conference will be held in Berlin on 23 June. Much has been achieved since the last Libya Conference in Berlin in January 2020. The ceasefire is holding, there is a ... END_OF_DOCUMENT_TOKEN_TO_BE_REPLACED
Author:
Cathrin Schaer
Date:
Mail:
Send via mail

END_OF_DOCUMENT_TOKEN_TO_BE_REPLACED
Social media
and networks
Subscribe to our
newsletter