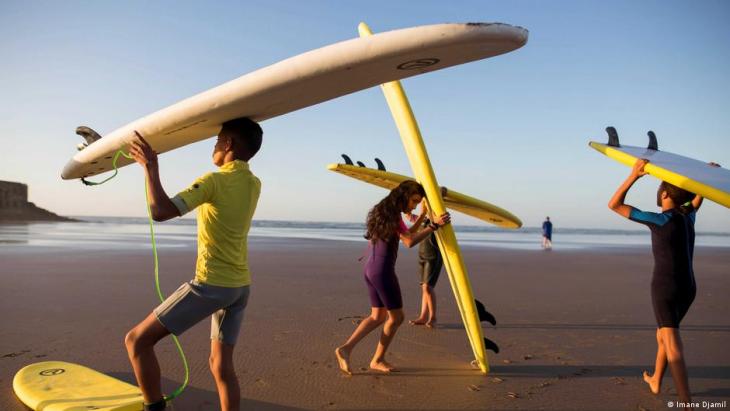 In the sleepy port of Tarfaya – a day's drive from the cities of northern Morocco, and on the fringe of the world's greatest desert – a group of surfers has set up a beachfront cafe where young people can gather, learn and have fun 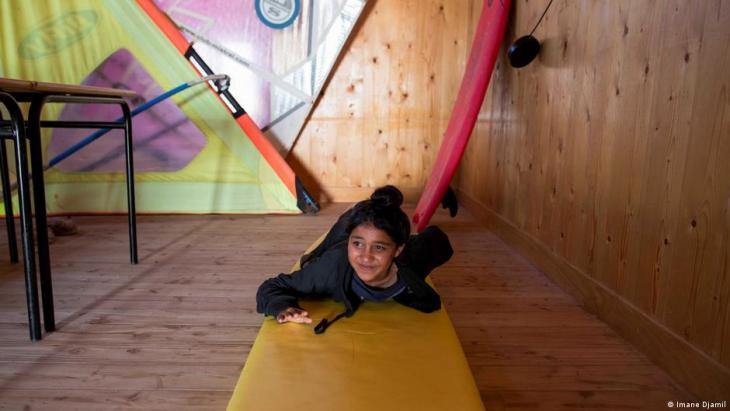 More than a hundred local children – boys and girls – have attended the free surfing classes they give at their wooden shack, watching as instructors demonstrate moves before charging into the sea to try for themselves 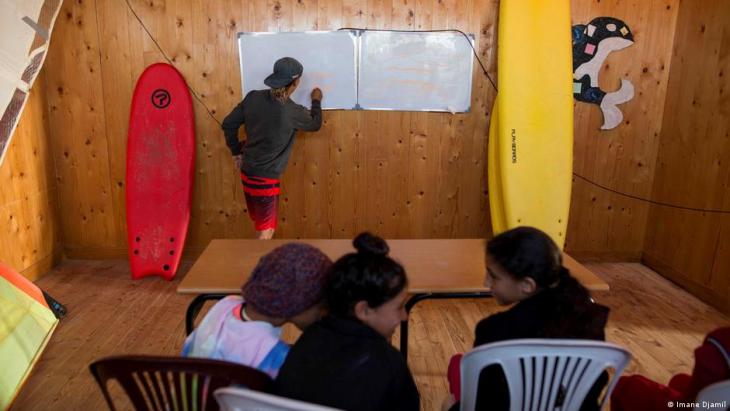 The surfers also teach the children English and Spanish, hoping to open their horizons beyond scant local job offerings or the lure of joining migrants heading to Europe via illegal and perilous boat journeys to the Canary Islands 100 km away 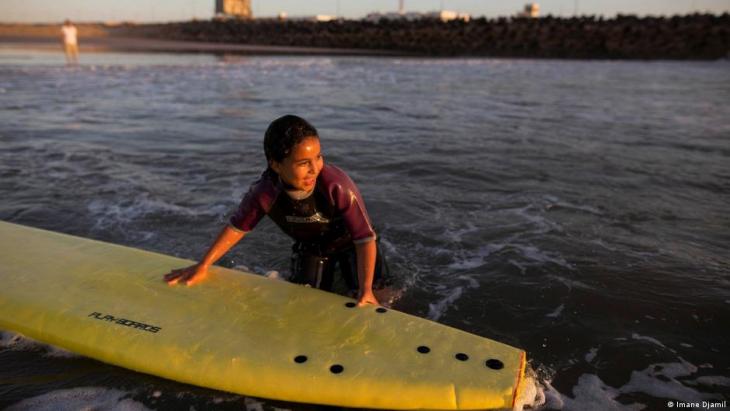 Thousands of migrants have drowned at sea, and the surfers had to win over parents fearful of the ocean's swells. Families also did not let girls join the club until they saw the young sister of one of the surfers taking part alongside the boys and realised it was safe. "Now we have a big number of girls surfing, girls who are the future of this club," said Salim Maatoug 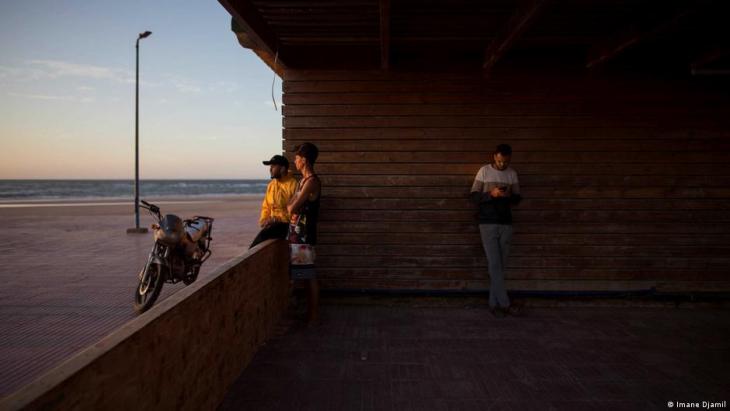 "We have a deal here. Everyone who leaves Tarfaya has to come back and do something for the town," Maatoug added, a wiry 26-year-old who worked as a tour guide in Marrakesh. At their "Nuevas Olas" (New Waves) coffee shop, the surfers meet and play music. They borrowed money from the bank to buy the surfboards and wetsuits for their club and to equip the cafe 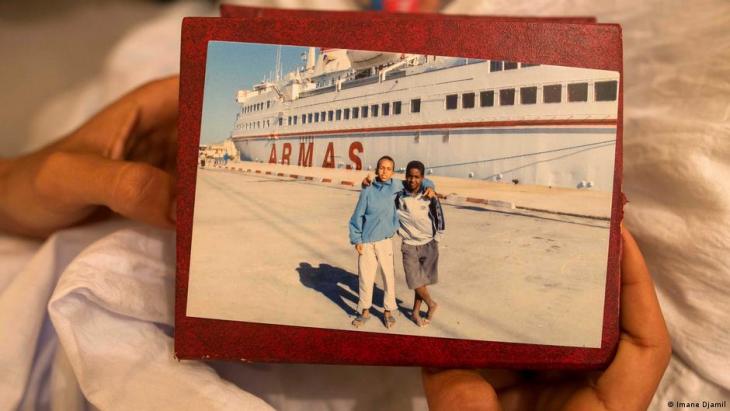 Maatoug shows a photograph of himself as a boy, standing proudly in front of the Armas Essalama, a ferry bought to connect Tarfaya to the Canary Islands as part of a plan to bring tourists 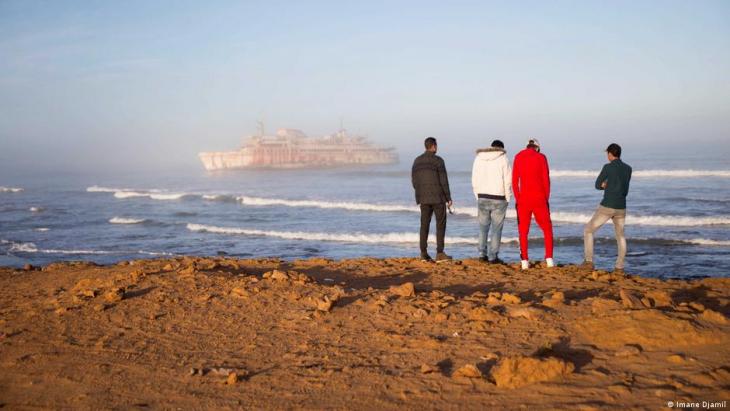 But it struck rocks just outside the town four months after it arrived and was never replaced. The rusting wreck is still marooned offshore, part of Tarfaya's sunset seascape 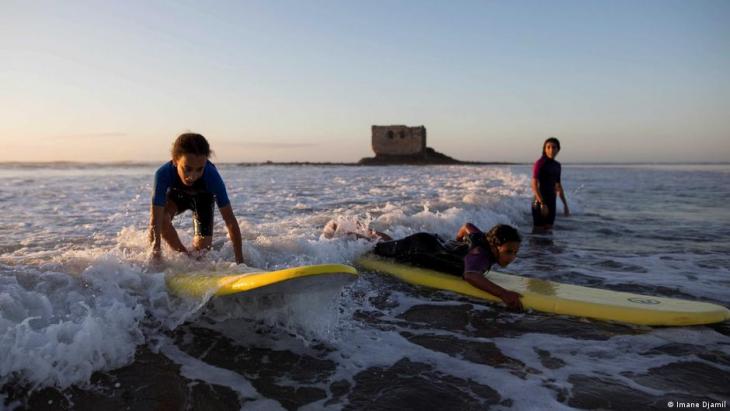 Perched between desert and ocean, Tarfaya is little more than a way station on the narrow ribbon of asphalt running hundreds of miles down the northwest African coast. Its most distinctive building, a fort jutting into the sea, was set up as a British trading post in the 19th century and then garrisoned under Spanish colonial rule 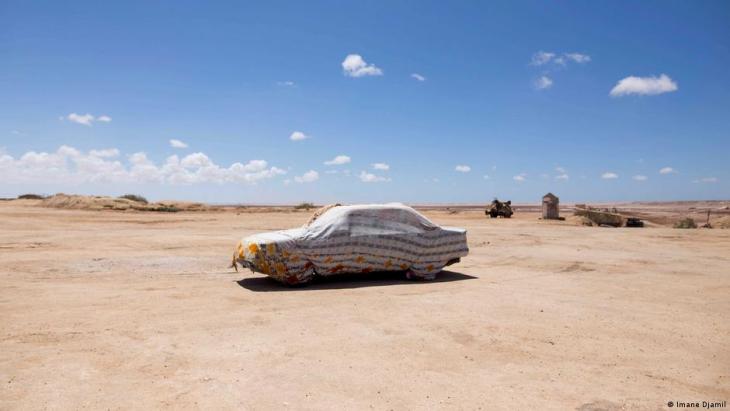 Morocco drove the Spanish from Tarfaya in the small Ifni war of 1958 and about two decades later, as Spain quit nearby Western Sahara, it marched into the territory where an Algeria-backed independence movement seeks a sovereign state 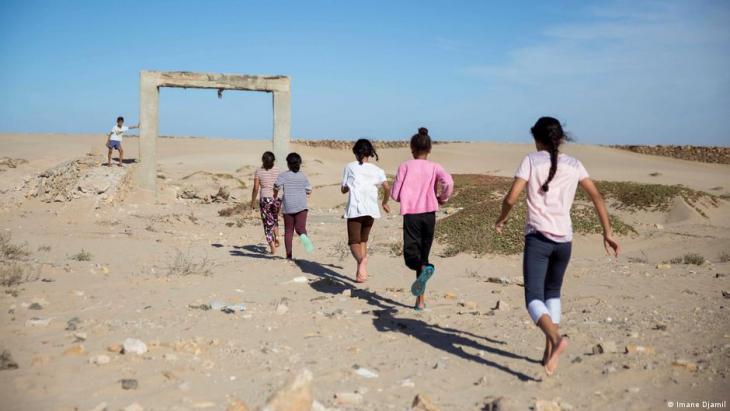 At one point the surfers used another ruined Spanish fort as their clubhouse, meeting there to talk, eat and sing before the town council gave them the beachfront cafe 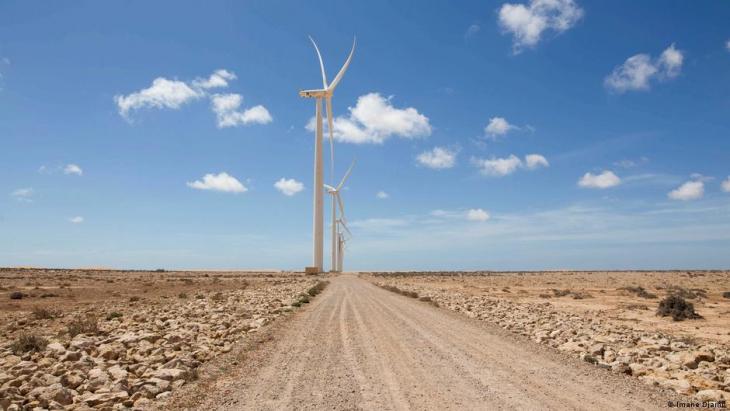 Tarfaya, with its small harbour, offers few work opportunities for its 9,000 inhabitants. One of the group of surfers, Hossin Ofan, is a fisherman, while his twin brother Lahcen works at the local petrol station. In the desert beyond the town is a $500 million wind farm, one of Africa's largest, while in a depression nearby a U.S. company mines salt 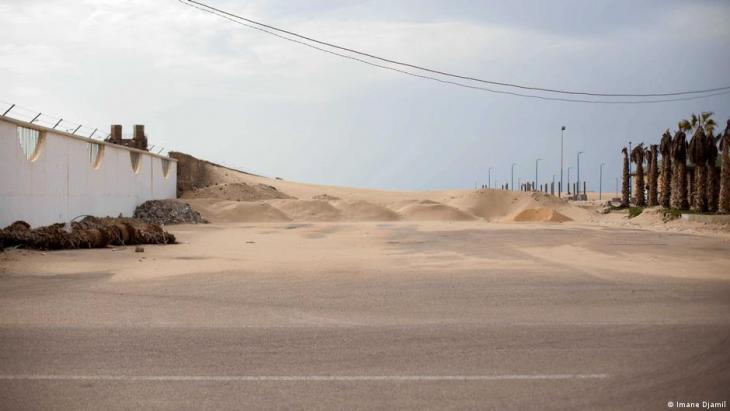 Last year the United States recognised Moroccan claims to Western Sahara – though most countries still seek a U.N.-backed solution – increasing talk of new investment in a region where most money comes from phosphate mining or fishing

END_OF_DOCUMENT_TOKEN_TO_BE_REPLACED
Social media
and networks
Subscribe to our
newsletter