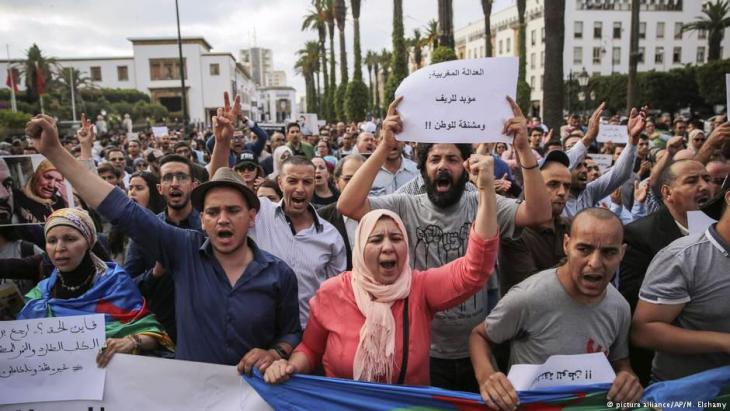 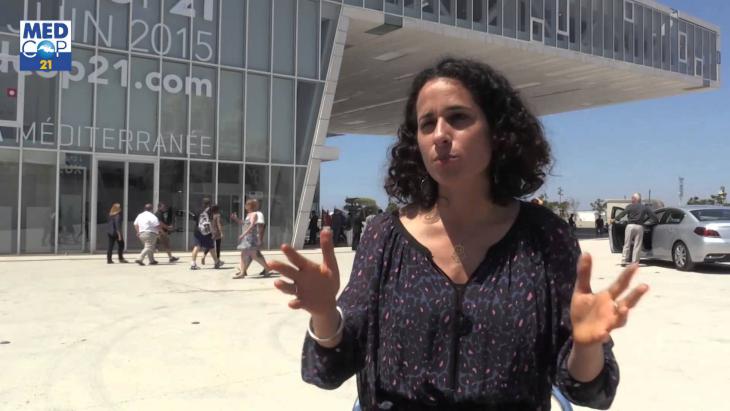 The harsh sentencing has provoked a reaction across the country. A general strike was declared in Hoceima, which has seen large numbers of police and military personnel stationed in the city in response to the anti-government movement. Activists say almost 1000 Hirak protesters have been arrested since the movement emerged.

The Hirak activists have also organised a widespread boycott against companies owned by businessmen seen as close to the Moroccan government. In response Moroccan security forces have attempted to close off the area and have restricted information about Hirak by imposing sporadic Internet cuts. News outlets have been pressured by the authorities into limiting coverage of the protest movement. 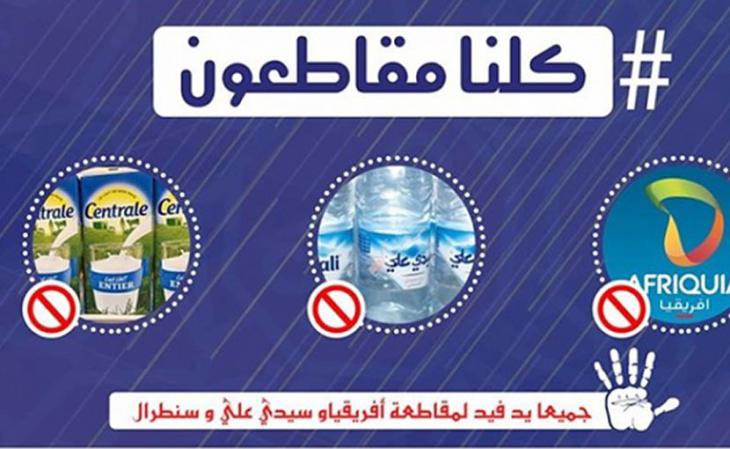 Hitting the Makhzen where it hurts: in April 2018, in a further development to the Rif demonstrations of 2017, a mass online protest was launched in Morocco, calling on consumers to boycott leading milk, water and petrol brands. Support for the secretly organised campaign was huge, prompting the government to call for lower prices and forcing one firm to scale back operations

The sentences have nonetheless provoked protests in solidarity with the political prisoners across Morocco, with demonstrations held in the cities of Casablanca, Rabat, and Agadir. Solidarity vigils have also been held in Amsterdam, The Hague, Brussels, Tunis, Paris, Madrid, Turin and Frankfurt. On social media, Moroccans have compared Zefzafiʹs 20 year sentence with that of a convicted child rapist who was given just two years imprisonment.

"The state has responded to the Hirak protesters not just with repression, but also with what I would call racist propaganda about the Rif and its people," said El Kahlaoui. "And this was a pacifist movement simply making basic social demands – where is the logic in this? Everyone here has begun to be afraid not only of arrest, but also of the political climate the state is creating."

The Rif has a history of being on the wrong end of repression from central government. The region, which was under Spanish rather than French colonial administration, had a separate colonial history to much of Morocco. Rebellions were frequent against Spanish control and after Moroccoʹs independence.

Analysts and government critics say there are few outlets to express dissatisfaction in the formal political system, particularly in the Rif. The political system is dominated by King Mohammed VIʹs palace and the royal council, an executive body staffed by the kingʹs former classmates from the College Royal in Rabat. 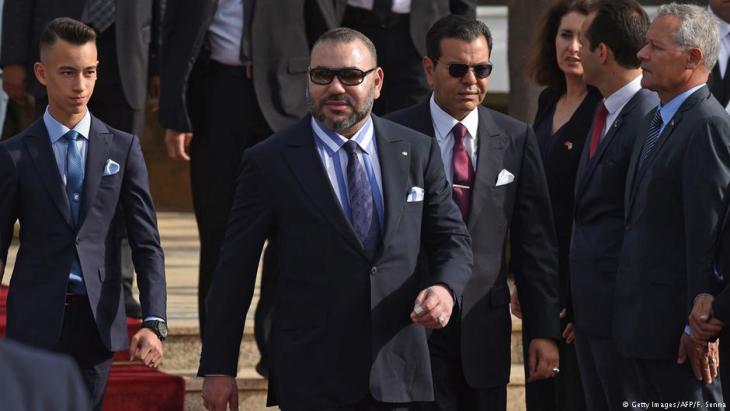 Shoring up the status quo: "A significant number think the verdict is dangerous and will only foment violence or further protests. From the Rif to court cases against journalists and attacks on civil society, there is a general sense of a contraction of freedoms," says Issandr El Amrani, North Africa director for the International Crisis Group

Public opinion in Morocco appears to feel the jail terms meted out to Nasser Zefzafi and the other protesters are excessively harsh, according to Issandr El Amrani, the North Africa director for the International Crisis Group, who is based in Rabat. "Many donʹt think they deserve it, and there is also a significant number who think the verdict is dangerous and will only foment violence or further protests," El Amrani said.

The stepped up security measures in the Rif have not, for now, led to a major reaction in the centre and south of the country, but the governmentʹs treatment of the dissenters has led to fear of more unrest. Some observers are hoping that a royal pardon for Zefzafi and the demonstrators, which could be issued during one of the summer public holidays, will ease tensions.

Pardon or not, the treatment of the Rif protesters is evidence Morocco is moving towards greater political repression, according to El Amrani. "From the Rif to court cases against journalists and attacks on civil society, there is a general sense of a contraction of freedoms."

Having seen a sharp decline in its influence in Tunisia and Algeria, France is eyeing China and Spain’s growing economic presence in Morocco with concern. Is Paris about to lose ... END_OF_DOCUMENT_TOKEN_TO_BE_REPLACED

Insults directed against Egyptian President Abdul Fattah al-Sisi have been particularly prominent among the hundreds of chants by Arab protestors in Algeria, Sudan, Iraq and ... END_OF_DOCUMENT_TOKEN_TO_BE_REPLACED

At the gates of the lively city in Morocco, there is a place of tranquillity: "ANIMA - Return to Paradise". Volker Witting visited the imaginative garden world created by Austrian ... END_OF_DOCUMENT_TOKEN_TO_BE_REPLACED

Equality in divorce, a ban on polygamy: reformers of Islamic family law have a clear agenda. They are exploiting the ambiguity of traditional jurisprudence. By Joseph Croitoru END_OF_DOCUMENT_TOKEN_TO_BE_REPLACED

Hassan Aourid is one of the most important political and intellectual figures in Morocco. In interview with Ismail Azzam for Qantara, Aourid outlines his vision of the decline of ... END_OF_DOCUMENT_TOKEN_TO_BE_REPLACED

Morocco's rule of law, human rights and freedom of the press are under attack. According to political scientist Mohamed Taifouri, although the 2011 constitution includes a large ... END_OF_DOCUMENT_TOKEN_TO_BE_REPLACED
Author:
Tom Stevenson
Date:
Mail:
Send via mail

END_OF_DOCUMENT_TOKEN_TO_BE_REPLACED
Social media
and networks
Subscribe to our
newsletter