No integration for Morocco's religious integrists

To a certain extent, the PJD was initially a product of the palace, designed to kill two birds with one stone:

The first goal was to politically integrate the Islamists so as not to give them a monopoly on the opposition after the late King Hassan II persuaded the "Socialist Union of Popular Forces" (USFP), the dominant opposition party for four decades, to join the government in 1998 and propose a candidate for prime minister.

Only a few months earlier, in 1997, the (Islamist) "Movement for Unity and Reform" had been allowed for the first time to take part in the politics game by teaming up with and ultimately merging with a party loyal to the palace. The result was today's "Justice and Development Party" (PJD).

The second objective was to split the Islamists into different wings. Despite their ideological differences, they had been held together until that time by the fact that the regime categorically refused to co-operate with them – not only with the wing that was adamantly against the system but also with the pragmatists who were willing to make any compromise to serve the state. No matter which path they chose, they had to act outside of the political arena – making for an uneasy situation for the state. 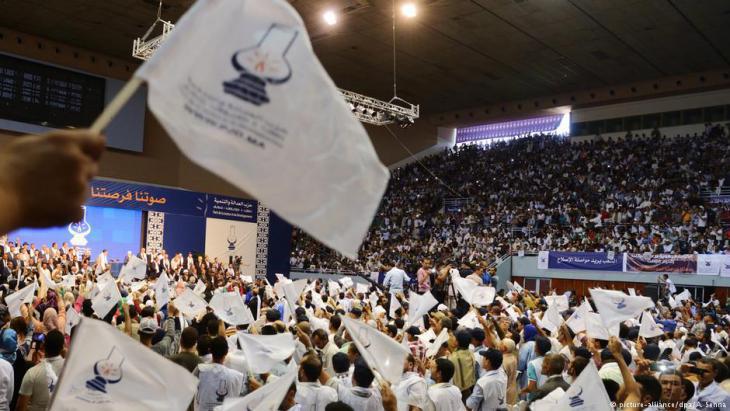 Unpopular opposition: the strategy of the palace has been to undermine political parties and trade unions and to nip emerging social movements in the bud. To fulfil this strategy, Mohammed VI has pursued various tacks. He has tried to split up political parties and trade unions, to sow dissension in their ranks and purchase the loyalty of their leaders, while repressing those who resisted the lure and would not budge from their principles

The PJD – a thorn in the king's side

As it turned out, though, the very party that was founded with the blessing of the system would develop more and more into a pesky thorn in its side. The state failed to drive a wedge between members of party and thus weaken it from the inside. This is the source of one of the latent conflicts that still divides palace and PJD to this day. The palace's clandestine objective is to weaken the PJD, because independent parties, and in particular strong ones boasting the PJD's mass popularity and democratic legitimisation, are anathema to the king – even if they proclaim their loyalty to him and are ready to make all conceivable concessions.

Despite the pragmatism of its functionaries, the PJD party instils fear in the palace. After all, it managed in a way to beat the electoral system the regime had formerly used to manipulate the political landscape. For four decades, the electoral system was one of the key levers with which the state controlled Moroccan politics.

Three fundamental mechanisms allow the state to exercise influence over the election results in advance: granting voting rights according to its own interests, dividing up constituencies and compiling voter lists. All of this is done under the supervision of the Ministry of the Interior, which is frequently led by unelected ministers appointed by the king and who thus do not answer to the prime minister.

Although this system remains unchanged, the PJD – which is incidentally considered the party most hesitant to criticise this system – was able to circumvent it in the elections of 7 October by gaining more than 31 percent of parliamentary seats.

Observers of Moroccan domestic politics think it would have been possible for the PJD to even win more than 50 percent of the seats if new elections had been held as a consequence of the failure to form a government. Many voters would likely have sympathised with the party, seeing it as a victim of the system.

The PJD has demonstrated that it is capable of making independent decisions. This is one of its great strengths. However, it is also a party that doesn't quite know what to do with its independence. It professes to be against the "power cartel", i.e., the "deep state". But on the other, it never misses a chance to emphasise its good relations with that very state. It withstands the pressure exerted by the state and yet readily meets its demands. 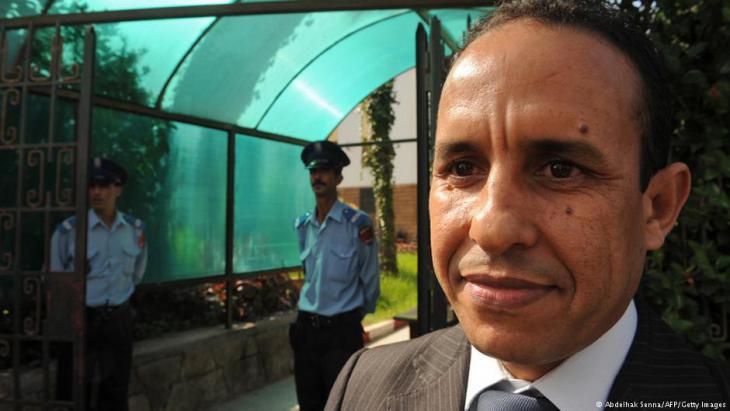 Moroccan author and journalist Ali Anouzla was responsible for ″lakome.com″, a website banned by the Moroccan authorities in 2013. In the same year Anouzla received a "Leaders for Democracy" award from the U.S. organisation POMED. Since March 2016 he has been a guest of the Hamburg Foundation for Politically Persecuted People

The question of what constitutes an independent party in today's Morocco is not easy to answer when even the largest ostensibly independent party is unable to play this trump card when dealing with political opponents. Ultimately, the same can be said of independence as of freedom: it is only sustained and consolidated through actual use.

In the final analysis, the palace wishes to set a cautionary example with the PJD, making it appear to be a party that dances to its tune. This closeness to the royal house would naturally damage the credibility of the moderate Islamists; and it would diminish their popularity among their followers and sympathisers were they to give up their claim to independence.

1. The palace does not tolerate any other force at its side, regardless of its origin or legitimacy – not even one that submits faithfully and offers its services.

2. Trust has broken down between the palace and the Islamists, despite the PJD demonstrating its ability to govern over the past five years and doing everything to cater to royal wishes.

3. The country's ruling elite, embodied by the royal palace, has no real political motivation to establish a transparent political system in which the will of the people can manifest itself in free elections. 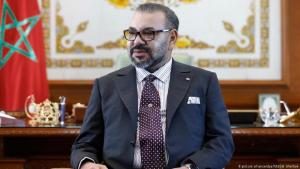 In Morocco, years of patronage politics and favouritism have led to trust dwindling in government, parliament and the country's institutions. Neo-liberal policy-making favours ... END_OF_DOCUMENT_TOKEN_TO_BE_REPLACED

The Saudi national team is set to play the German Olympic squad at the Olympics in Tokyo later this month – a chance for the outsiders to make their mark. At the same time, and ... END_OF_DOCUMENT_TOKEN_TO_BE_REPLACED

Arab women played a leading role in the protest movement of 2011. Since then, ongoing social transformation has had a considerable impact on their lives. What is their assessment ... END_OF_DOCUMENT_TOKEN_TO_BE_REPLACED 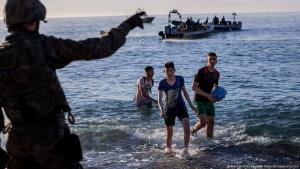 Hundreds of minors are stranded in the Spanish enclave. They can neither return to Morocco nor travel on to Europe. Many are hiding out of mistrust of the police. Karin Janker ... END_OF_DOCUMENT_TOKEN_TO_BE_REPLACED

Business in the Moroccan city of Tangiers is booming due to its location at the nexus of global trade routes. But many locals are failing to reap the benefits. What they crave ... END_OF_DOCUMENT_TOKEN_TO_BE_REPLACED
Author:
Ali Anouzla
Date:
Mail:
Send via mail

END_OF_DOCUMENT_TOKEN_TO_BE_REPLACED
Social media
and networks
Subscribe to our
newsletter