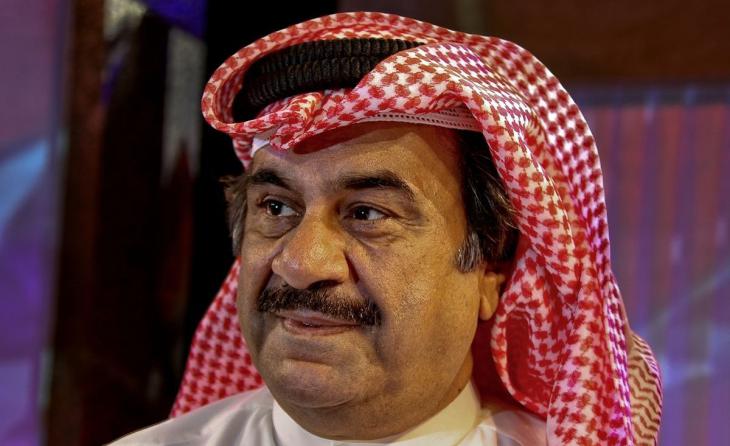 Kuwaiti actor, playwright and comedian Abdulhussain Abdulredha has died at the age of 78 after a career spanning decades that made him a household name across the Gulf. State news agency KUNA said Abdulredha, who had heart surgery in 2015, died of natural causes on Friday in London where he had been in an intensive care unit for two days.

The seventh of 14 children, Abdulredha was born and raised in Kuwait and rose to stardom through his satirical television and theatre work, largely critical of Arab and global politics. Throughout a career launched in the 1960s and which stretched to May 2017, Abdulredha tackled issues including mass Arab emigration, the rise of political Islam and the plight of stateless people in the region.

Abdulhussain also penned and sang, the tune "Mister Bush" in the early 1990s, dedicated to former U.S. president George Bush after the Gulf War triggered by Iraq's invasion of Kuwait.

"Rough morning. Emotions running low. A mourning nation. Abdulhussain Abdulredha is no longer here with us," read one tweet from Kuwait.

"May he rest in peace. Today we lost a piece of Kuwait," an Instagram user posted alongside a picture of the national obituary for Abdulredha.

In May, Abdulredha had appeared in the massively popular "Selfie", a television special that airs across the Gulf during the Muslim holy month of Ramadan.    (AFP)

END_OF_DOCUMENT_TOKEN_TO_BE_REPLACED
Social media
and networks
Subscribe to our
newsletter