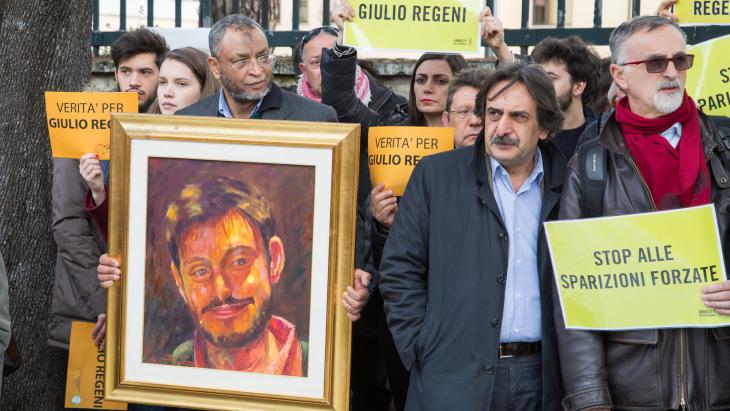 The murder of the Italian postgraduate and journalist, Giulio Regeni, in Cairo in February triggered a wave of international shock and protest. Claims that Regeni’s supervisors bear responsibility for sending him into danger are outrageous, writes the French Lebanese political scientist Gilbert Achcar

Several articles in the Italian press – by journalists and others with no experience or knowledge of research in the Middle East – have suggested that Giulio Regeni’s supervisors bear responsibility for sending him into a dangerous situation, alleging that they knew that it would put his life at risk.

These are preposterous claims and those who make them are both irresponsible and despicable. They are irresponsible because one does not make such a serious accusation – of having deliberately sent someone to death – without having full knowledge of the situation and holding irrefutable proof.

And even if you believe that you hold such proof – if you are not part of a lynch mob, but a person who respects the basic tenet of justice under the rule of law according to which everyone is innocent until proven guilty – you raise questions instead of making straightforward accusations, as long as guilt has not been officially established.

The accusers are despicable as well because they lack a sense of human empathy. They don’t take into account the feelings of supervisors confronted with the massive tragedy of the loss of their student, a person whom they have known well and with whom they have had long hours of discourse over several years.

Instead, they accuse the supervisors of bearing responsibility for the murder. In doing so, they act like journalists who publicly accuse parents of being responsible for the death of their child when they have no real clue about it and no guilt has been established in any way. 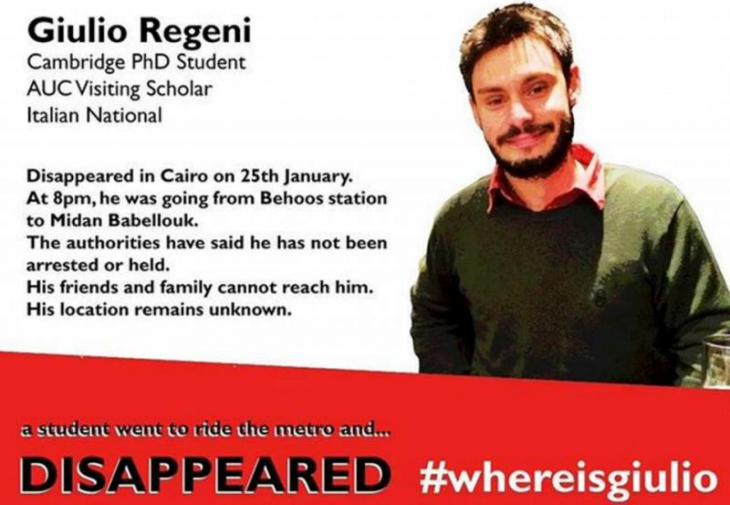 Kidnapped, tortured, murdered: 28-year-old Giulio Regeni disappeared in Cairo on 25 January; his dead body was discovered on 3 February. His body displayed clear signs of torture, including missing finger and toenails. Both his ears had also been cut off. In view of the suspicious circumstances surrounding Regeni′s death, the European parliament issued the strongest condemnation of the human rights situation in Egypt. Neither is Regeni′s death an isolated case. In recent years Egypt has seen many individuals tortured, die while in custody or simply disappear, declared the European parliament

In the specific case of Giulio Regeni, the accusatory behaviour is all the more irresponsible and despicable since it is based on a total ignorance of research conditions in Egypt and Giulio Regeni’s research in particular.

I happen to have known Giulio personally: after finishing his master’s degree at Cambridge, he contacted me in 2012 to prepare his PhD under my supervision. We exchanged emails and had talks about his research proposal. Giulio wanted to study the new independent labour movement in Egypt. I found this to be a perfectly reasonable project on which he already had good knowledge. He submitted a PhD application to my university requesting me as supervisor, and I accepted it.

That was in early 2013. In June of that same year, Giulio wrote me that he had not been able to secure funding for his PhD studies, and had to give them up temporarily. He was writing from Cairo, where he worked with the Ministry of Industry together with UNIDO, the United Nations Industrial Development Organisation.

Giulio was not "sent" to Egypt into an unknown land to do research assigned to him by some supervisor, as so many cheap journalistic comments claimed, but was determined to conduct research on a topic on which he had already accumulated findings, in a country with which he was quite familiar and where he had lived for some time before he finally registered for a PhD in 2014, back at Cambridge, his alma mater. 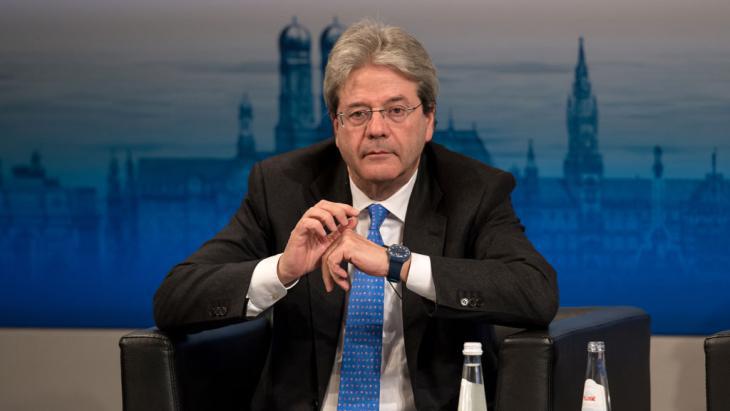 Tension between Rome and Cairo: the Italian government recently demanded that Egypt name those who were "truly responsible" for Giulio Regeni′s death in Cairo. "We won′t accept any half-truths," said the Italian Foreign Minister Paolo Gentiloni in an interview with the newspaper "La Repubblica". "We want those responsible to be punished in accordance with the law." The autopsy revealed that Regeni was tortured before suffering a violent death. Egypt′s lead investigator disputes the claim of torture

I personally know several other students in various universities who have worked or are presently working on PhD theses on the topic of the Egyptian labour movement. That is to say that there was absolutely nothing extraordinary in Giulio Regeni’s research. It was not like, for example, wanting to undertake research on IS in IS-controlled territory!

Claims that could have been issued by the Egyptian security services

Add to this that supervisors’ relationships with PhD students are those of academic advisors to adult researchers, not those of school teachers to teenagers who need authorisation from their parents in order to take part in a school trip. Supervisors moreover do not control their students’ movements by locating them permanently through their smartphones! So whatever the circumstances under which Giulio was assassinated, it is completely outrageous to blame his supervisors for his murder.

Moreover, since Giulio was an intelligent 27-year old young man, such accusations boil down to putting the blame for his assassination on no one but himself. If Giulio had knowingly and willingly been risking his life, even if he was asked to do so by others, this would mean that, as an adult, he bears responsibility for his own death. This is a classic case of victim-blaming. I have read unbelievable statements in the Italian press by people who ignore everything about Giulio’s research topic and make claims that could have been issued directly by the Egyptian security services.

This is shameful. The spectacle of representatives of European governments acting as unscrupulous salesmen queuing to pay visits to dictators is disgusting enough. Instead of contributing to exculpating the same dictatorships, European journalists ought better to uphold the values of freedom, democracy and justice on which Europe claims to be based.

Gilbert Achcar is Professor of Development Studies and International Relations at the School of Oriental and African Studies, University of London. His most recent book is ″The People Want: A Radical Exploration of the Arab Uprising″. His previous books have been translated into more than fifteen languages. Also by the same author: ″The Clash of Barbarisms: The Making of the New World Disorder″ (2nd ed., Saqi, 2006) and ″The Arabs and the Holocaust: The Arab-Israeli War of Narratives″ (Saqi, 2010).

Political analyst Taqadum al-Khatib argues that Egypt can, in co-ordination with its European partners, develop a common vision to solve the complex conflict in Libya. For this to ... END_OF_DOCUMENT_TOKEN_TO_BE_REPLACED

The upheavals of the past year in the MENA region are arguably as momentous as those of the Arab Spring in 2011. Yet perhaps the biggest difference is that our interest seems to ... END_OF_DOCUMENT_TOKEN_TO_BE_REPLACED

In 2019, the long-running Penguin Classics series released its first novel translated from Arabic: Tawfiq al-Hakim’s "Return of the Spirit", conveyed into English by William ... END_OF_DOCUMENT_TOKEN_TO_BE_REPLACED

Equality in divorce, a ban on polygamy: reformers of Islamic family law have a clear agenda. They are exploiting the ambiguity of traditional jurisprudence. By Joseph Croitoru END_OF_DOCUMENT_TOKEN_TO_BE_REPLACED

END_OF_DOCUMENT_TOKEN_TO_BE_REPLACED 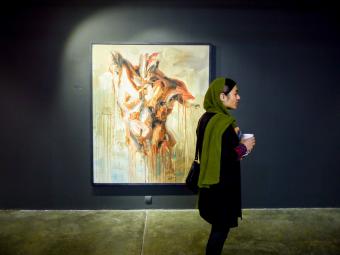