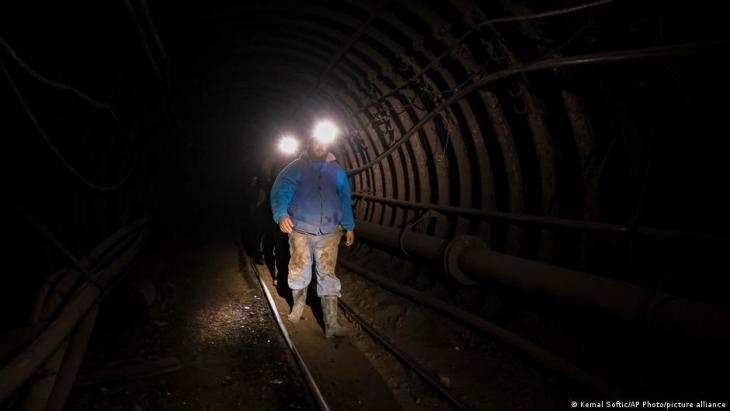 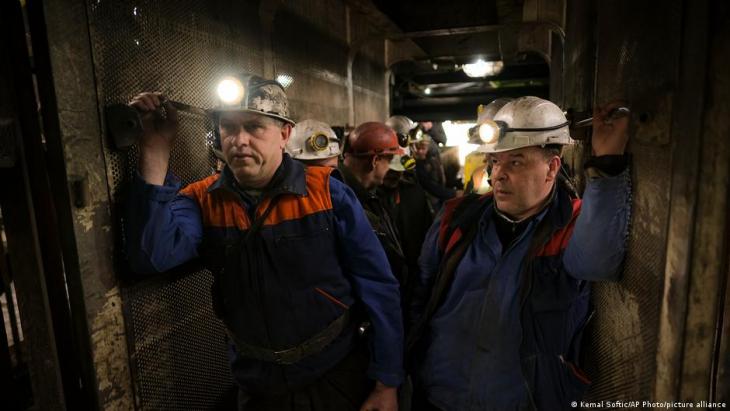 Those of the miners who are observant Muslims are easy to spot during Ramadan. Arriving for their shift and assembling for a roll call before riding an elevator into the mine tunnels, they carry with them transparent plastic bags containing simple meals brought from home with which they will break their daily fast 500 metres below the surface 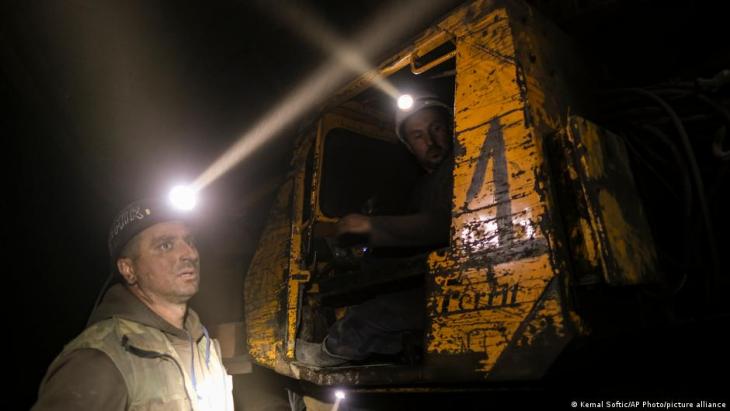 During the holy month, observant Muslims abstain from eating, drinking and smoking from dawn until sunset and Zenica coal miners are no exception. For the entire duration of the Muslim holy month, they go about their normal work routine, insisting they feel no exceptional hunger, thirst or exhaustion 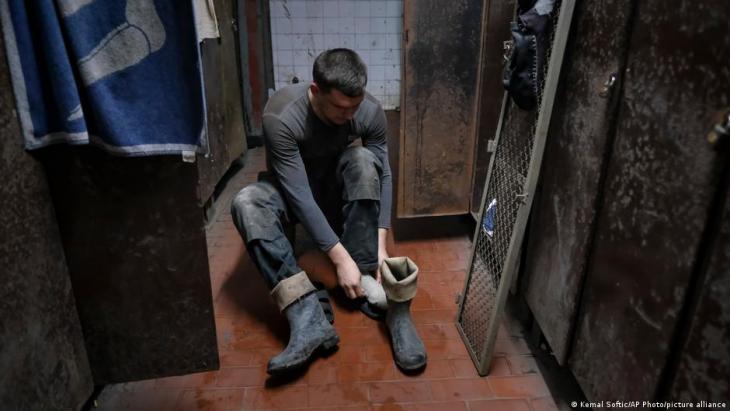 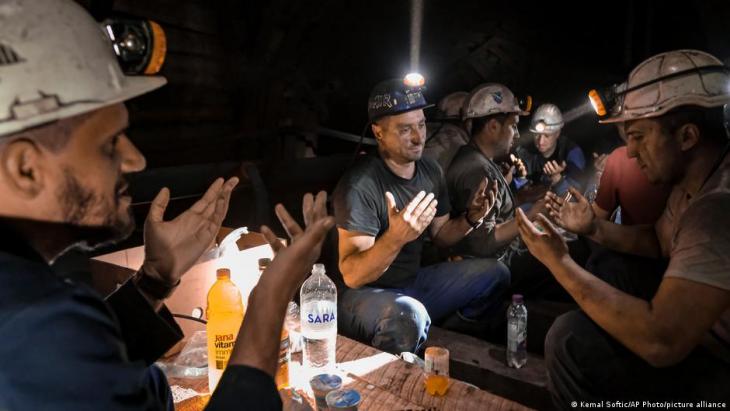 Inside mine shafts, one can't see sunset, but miners consult their watches and smartphones for the right time to sit down, unwrap their food and break their daily fast together 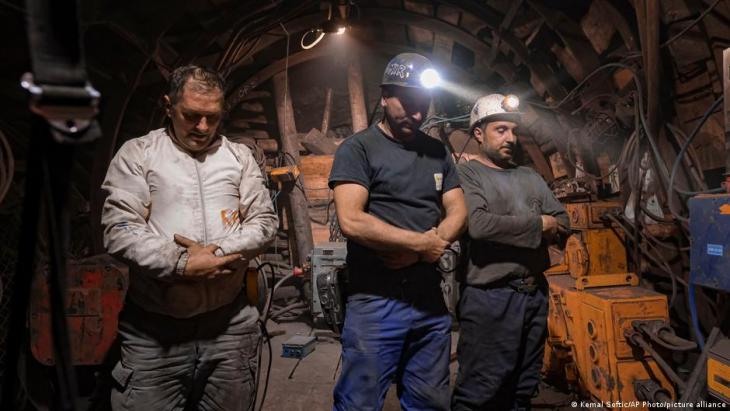 After a quick meal, one of the miners issues a call to prayer and the men break into groups of two or three before returning to their difficult and dangerous job 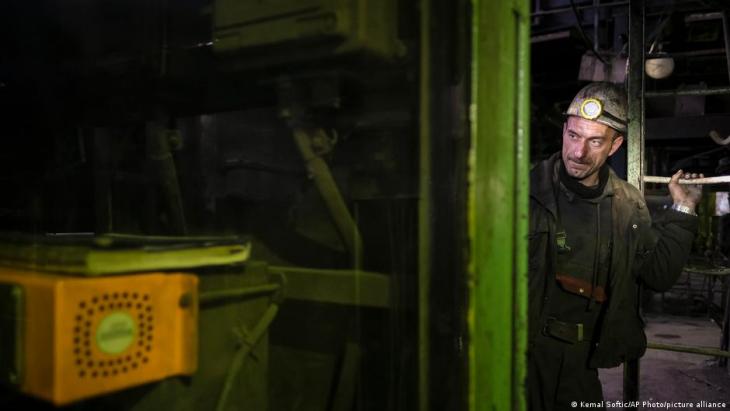 Bosnia's coal mines, including the one in Zenica, have been badly maintained, and have seen almost no investment and modernization as the region was engulfed in an ethnic conflict in the 1990s 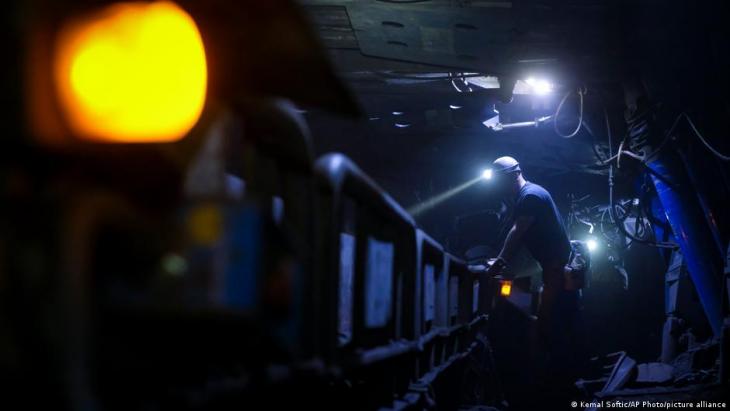 In 2014, Fuad Hadzic survived a deadly collapse in the Zenica mine and insists it had only strengthened his faith. At the time, several mine tunnels collapsed leaving him and 33 other miners, including five killed by the rubble, trapped underground for hours 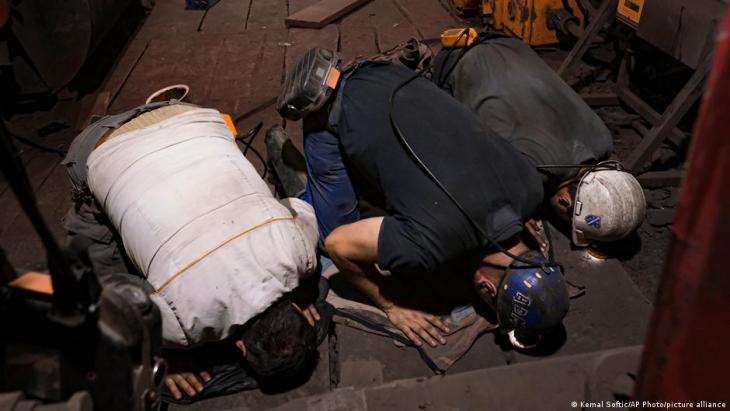 "May it never repeat or happen to anyone else, but the people of faith among us trusted that God would save us, and we were saved by God,'' Hadzic said. "We were saying all the prayers we knew out loud and telling one another to just keep praying because we knew only God can save us,'' he recalled 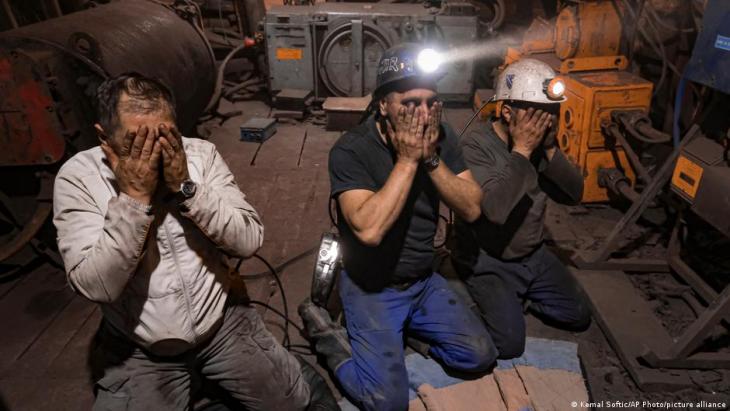 Hadzic insists that God protected him in the most dangerous hours of his life and has always been giving him strength to observe his religion. "I am working in this same mine for 30 years and with God's help I always fast during Ramadan. I do not find it difficult at all''

END_OF_DOCUMENT_TOKEN_TO_BE_REPLACED
Social media
and networks
Subscribe to our
newsletter