Some set up road blocks to hamper the militias' advance, or infiltrated the death squads to discover their plans, so that refugees could be warned in good time and taken to safe areas. Others saved Tutsis from drowning or staged "sham massacres" and "sham burials" to fool the Hutu militias and hasten their withdrawal. 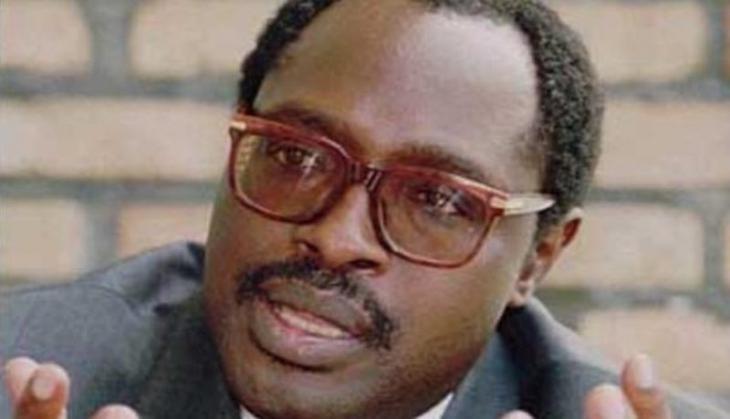 During his lifetime, Pasteur Bizimungu, former president of Rwanda, took a stand against the excesses of the Hutu majority in his country and was regarded as a symbol of the reconciliation process. At the swearing-in of the first Muslim minister to join the cabinet, he had a request for his country's Muslim community: "Teach other Rwandans how to live together!"

Of course, all this occurred under the greatest threat of death. Both the public resistance of religious leaders and the direct action of communities and individuals involved a huge risk and required immense courage and resolve.

The exemplary conduct of Rwandan Muslims can be partly explained by their own history. Since Islam was brought to Rwanda in the 19th century by Indian and Arab merchants, its followers have been members of a marginalised minority. During colonial rule, which was closely associated with Christian churches, they were perceived as a threat and banished to isolated settlements.

After independence too, both the government and the predominantly Christian population ostracised Muslims and branded them as foreigners. They were regarded as not belonging to any of the main ethnic groups – Hutu, Tutsi or Twa – but perceived as a fourth, foreign group. 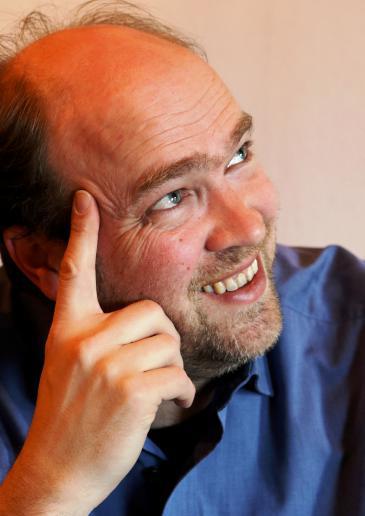 Dr. Markus A. Weingardt is an expert in political and administrative sciences. He conducts peace research with a religious focus at the Weltethos Foundation in Tubingen, Germany and is currently head of its peace division. He is also one of the founder members of the German research association Religion and Konflikt. Published works include "Religion Macht Frieden" (2010) and "Was Frieden schafft" (2014)

The non-violent resistance of the Muslim community to the 1994 genocide in Rwanda is linked to this experience: widespread social marginalisation has served to strengthen its coherence. Additionally, shared religious rituals promote a sense of community (e.g. through daily prayers together or breaking the fast together during Ramadan).


Their own experience of discrimination meant they could identify with the persecuted Tutsis. Belief in religiously-founded values such as non-violence and inter-ethnic neighbourly solidarity was (also) deeply rooted in their own interests. This faith forbade killing and demanded protection of the weak.

"Teach other Rwandans how to live together!"

Broad political marginalisation also meant Muslims maintained no links to political parties. This gave the Muslims – in contrast to the Christian churches – sufficient distance to be able to correctly gauge the development of politics and propaganda in a timely fashion; moreover, there was nothing to be gained through participation in the genocide.

Impeded access to public schools meant that children and young people were less exposed to inflammatory Hutu, or more specifically, government propaganda; on the contrary, many Muslim schools were able to conduct awareness programmes aimed at sensitising pupils to the dangers of hatred and violence.

There were isolated cases of Muslims who turned away from their communities and took part in the killing. Nevertheless many people – Tutsis and opposition Hutus, Muslims and Christians – where saved due to the intervention of Muslims, as confirmed by the official report by UN special investigator Christian P. Scherrer.

To this day, not a single Islamic cleric has been charged with assisting the genocide. Instead, at the swearing-in of the first Muslim minister to join the cabinet, the nation's former president Pasteur Bizimungu had a request for his country's Muslim community: "Teach other Rwandans how to live together!"

Organised by interfaith NGO Religions for Peace, an international conference in Lindau on Lake Constance is dealing with the peace-building role of women inspired by the faith of ... END_OF_DOCUMENT_TOKEN_TO_BE_REPLACED

The small East African nation of Djibouti has so far evaded musical discovery by the West. Now, however, the country's official national band, Groupe RTD, is picking up ... END_OF_DOCUMENT_TOKEN_TO_BE_REPLACED

The end of July saw the launch of the African Union’s "Sauti" digital publication, the first young feminist platform in Africa, which this year showcases stories by female youth ... END_OF_DOCUMENT_TOKEN_TO_BE_REPLACED

The outpouring of solidarity worldwide following the violent death of George Floyd should prompt us to step back and fundamentally question racist structures and privileges based ... END_OF_DOCUMENT_TOKEN_TO_BE_REPLACED

Jeddah is very different from other cities on the Arabian Peninsula, says Ulrike Freitag, historian of the Modern Middle East. In her book "A History of Jeddah", she explores the ... END_OF_DOCUMENT_TOKEN_TO_BE_REPLACED

END_OF_DOCUMENT_TOKEN_TO_BE_REPLACED
Social media
and networks
Subscribe to our
newsletter