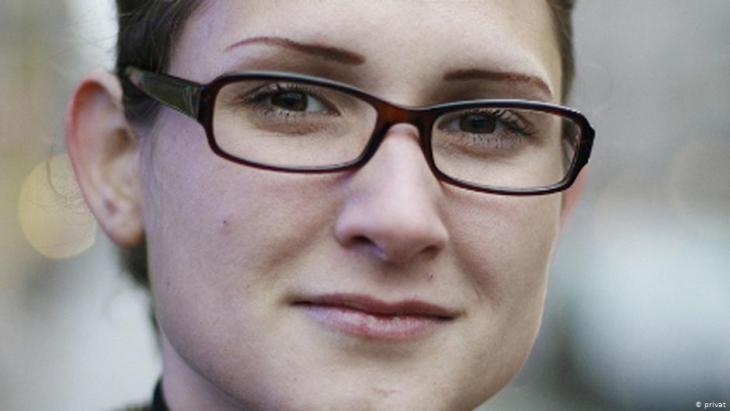 Germany's parliament on Thursday elected as the government's new anti-discrimination commissioner a journalist whose nomination last month had sparked controversy over her comments on Germans who don't have immigrant roots.

Ferda Ataman, 42, was elected as head of the Federal Anti-Discrimination Agency with a tight majority. She was nominated by the government, but members of the Free Democrats, part of the governing coalition, and lawmakers with the opposition conservative Christian Democrats and the far-right Alternative for Germany had sharply criticised the choice. They questioned Ataman's suitability for the post, calling her, among other things, a left-wing activist.

Ataman, whose parents immigrated from Turkey, was especially attacked for an op-ed she wrote for Spiegel Online magazine in 2020, in which she defended calling Germans without immigrant roots "potatoes". The term is sometimes used in a derogatory way for ethnic Germans.

Supporters of Ataman – especially members of the governing Green Party and Chancellor Olaf Scholz' Social Democrats – called the accusations against her slanderous and discriminating, alleging that some of the attacks were racially motivated because she's a second-generation immigrant.

"The wonderful Ferda Ataman should head the anti-discrimination office – which led to a slanderous campaign including threats against her family," the co-leader of the Social Democrats, Saskia Esken wrote on Twitter.

Green Party deputy leader Agnieszka Brugger wrote that she had experienced Ataman "as smart, very empathetic, friendly, dialogue-oriented, reflective", the German news agency dpa reported. "What some write about her does not match the person I met at all," she added.

Ataman, who was watching the vote in parliament from the visitors' gallery, briefly rose and bowed slightly after the result was read out. "Those who have not yet been able to place their trust in me, I would like to convince with my work," she said afterwards, according to dpa.

The Federal Anti-Discrimination Agency advises people who have been discriminated against based on their racial, ethnic, gender or religious background. This includes such cases as discrimination because of a foreign-sounding surname when looking for an apartment or applying for a job.

More on this topic
Ferda Atamanʹs "Iʹm from here. Stop asking!": Less strident, more empathetic, please!Anti-Muslim prejudice on the German labour market: Suspicion and prejudiceRacism researcher Mark Terkessidis: What does Black Lives Matter have to do with Germany? Islamophobia in Germany: "We need a new debate about racism"
Home
Print
Newsletter
MoreAll Topics

END_OF_DOCUMENT_TOKEN_TO_BE_REPLACED
Social media
and networks
Subscribe to our
newsletter