No mercy for critics in Saudi Arabia

Saudi Arabia has surprised the world with a reform of its criminal law. Flogging and the death penalty for minors have been abolished. But for many imprisoned activists, this does not mean the all-clear. By Diana Hodali 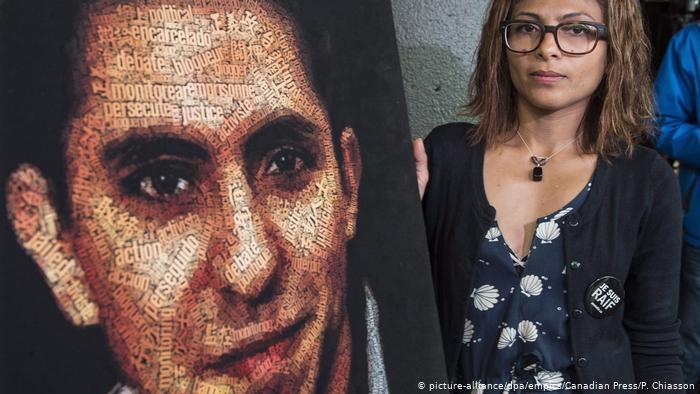 Raif Badawi still in custody: one of Saudi Arabia's best-known detainees is Raif Badawi. The blogger was arrested in 2013 for "insulting Islam" and sentenced to ten years in prison and 1000 lashes. On one occasion he was even publicly flogged, sparking worldwide condemnation. This reaction may have contributed to the abolition of flogging. "But it does not mean that he will be released now," says Steinberg 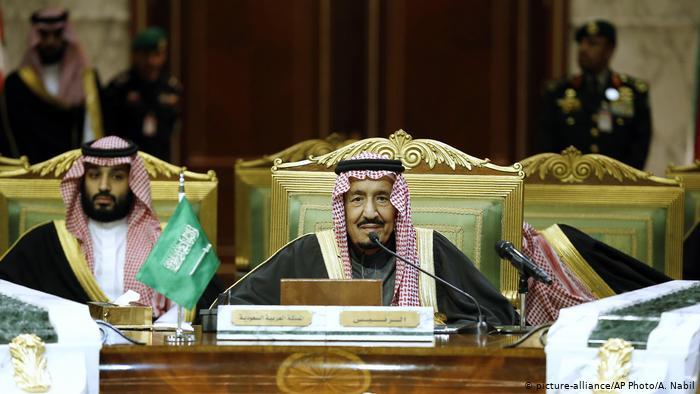 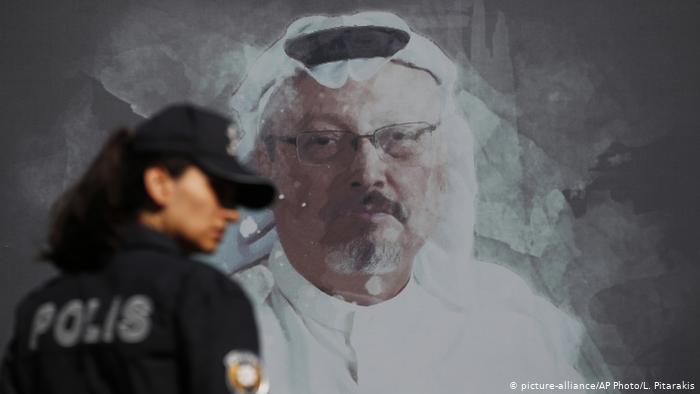 Poor image since the assassination of Khashoggi: human rights activists and experts are correspondingly cautious about the innovations. While welcome, they should not be confused with a liberalisation of the country, said Guido Steinberg of the SWP Berlin: "This is an attempt to rehabilitate their own reputation". The image of Crown Prince Mohammed bin Salman (MbS) is still tarnished by the murder of journalist Jamal Khashoggi 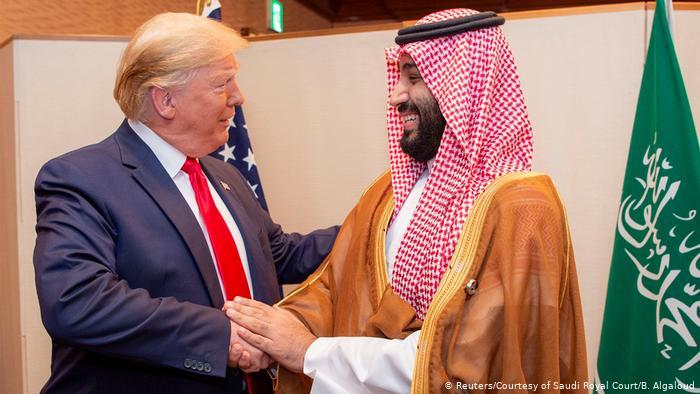 Public relations to gain popularity in the West: Saudi Arabia is particularly concerned about its reputation in the USA and the western world, says Steinberg. But the Crown Prince continues to take a very authoritarian course. The reforms that MbS has pushed through since he took office have been accompanied by brutal repression that stifles anything that challenges his rule. And it can affect anyone. Even his own family 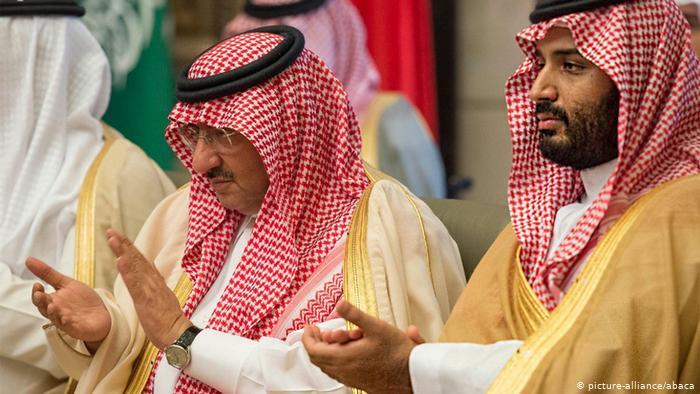 His own family in jail: MbS has not even stopped at high-ranking members of the royal family. At the end of March there were new arrests, among them former crown prince Mohammad Bin Najef (left), a nephew of King Salman and cousin of Mohammad Bin Salman. The charge: treason and alleged plotting of a coup. MbS wanted to make it clear that political resistance would not be tolerated, Steinberg said 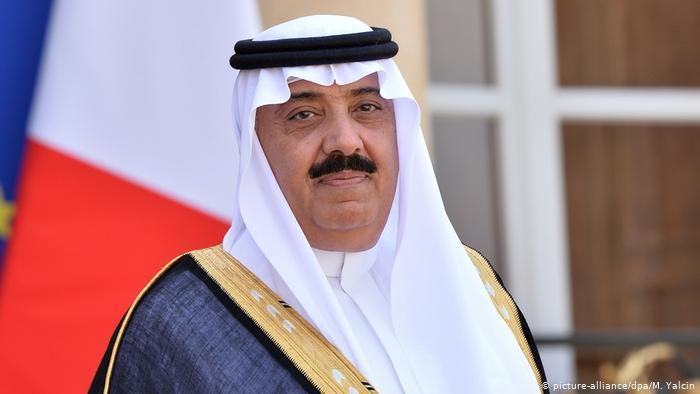 Mutaib bin Abdullah: MbS has also eliminated potential rivals within the family. Leading princes have been arrested. In addition to Mohammed bin Najef, these include Mutaib bin Abdullah, head of the National Guard. "It is important for MbS to make it clear within the family that there is a new ruler in the country – and that while their privileges can continue to apply, opposition will not be tolerated," said Steinberg 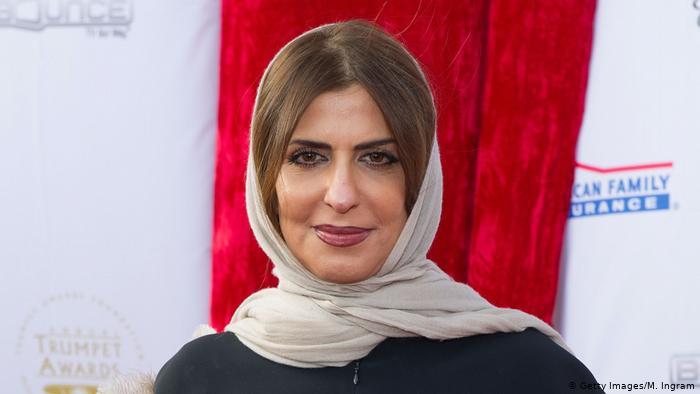 Princess in prison: Princess Basmah bin Saud fought for human rights in her country and denounced the oppression of women. In 2019 she disappeared without a trace, but recently she issued a cry for help. The princess, who has been imprisoned for a year, wrote a letter asking for her release. The 56 year-old claimed that she was being held in the high-security prison Al-Hair "arbitrarily" and without charge 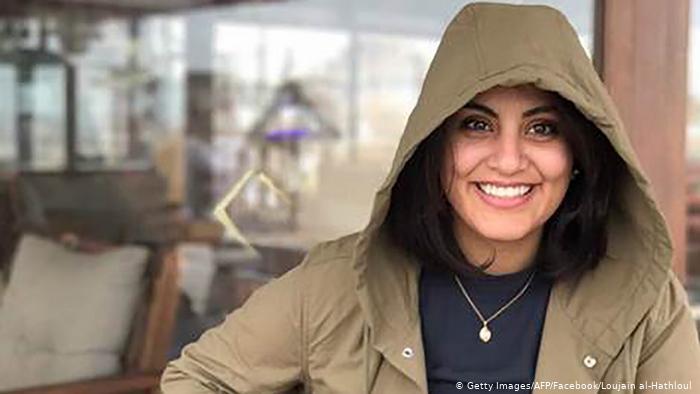 Loujain al-Hathloul: Loujain al-Hathloul was also a women's rights activist – until she was sent to prison two years ago on charges of conspiracy. According to her sister Lina, she has faced torture and sexual harassment. Al-Hathloul has been in solitary confinement for months. According to the family, she was offered a deal: release, if she confirmed that there had been no torture 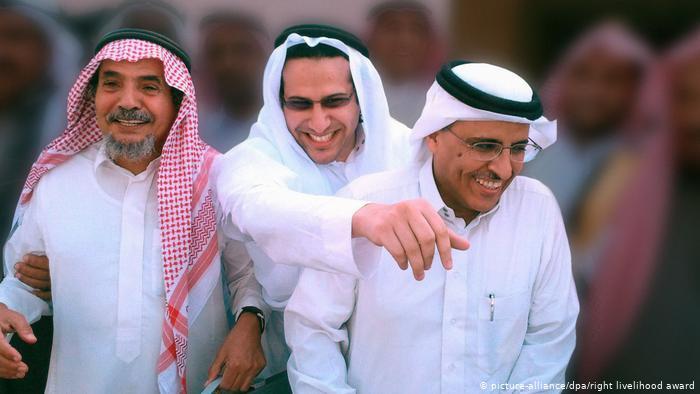 A necessary distraction? Observers suspect that the step to change the penal code has been taken now to distract from the prison death of civil rights activist Abdullah Al-Hamid (left). He died a few days ago from a stroke while in custody, and is said to have received insufficient medical care. Human rights activists Walid Abu al-Chair and Mohammed Fahad al-Kahtani (right) remain in custody 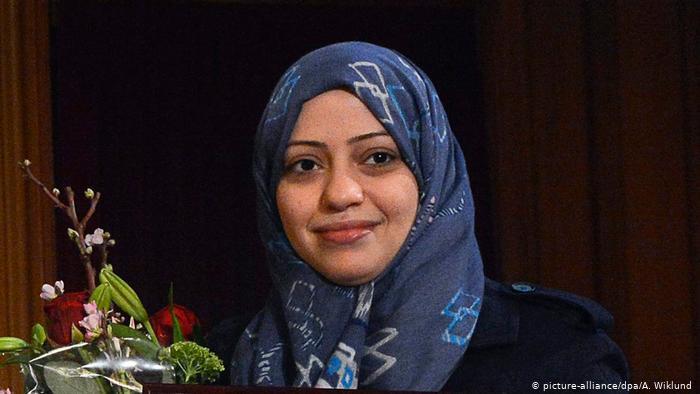 Samar Badawi in prison: Raif Badawi's sister Samar has also been in prison since 2018 – and with her Nassima al-Sada. Both are well-known human rights defenders. In 2018, a number of activists were arrested, some of them, such as Amal al-Harbi, Maysaa al-Mane were released. But their trials are still ongoing – as are those of Nassima and Samar, who both have to remain in prison 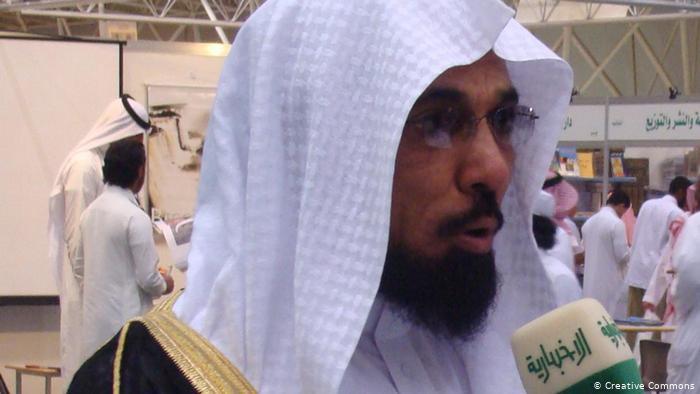 Cleric Salman al-Ouda: Salman al-Ouda is considered a moderate Salafist religious scholar from the Muslim Brotherhood – and has long been a leading Muslim personality. In 2017 he was sentenced again. He is known for his criticism of the Saudi leadership's foreign and domestic policy course. He is facing the death penalty, but so far the sentence has not been carried out 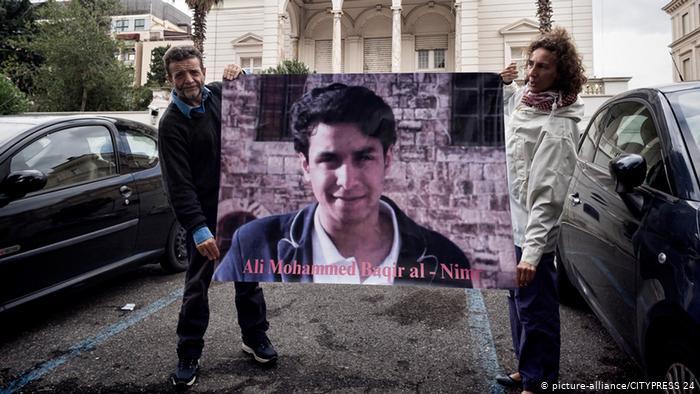 Detained as a 17-year-old: with the abolition of the death penalty for minors, attention is now focussed on Ali Mohammad al-Nimr. He was sentenced in 2012 at the age of 17 for protesting for reforms and the release of political prisoners. His uncle Nimr al-Nimr was a Shia cleric. Middle East expert Steinberg assumes that Ali will not be executed, but will remain in custody

END_OF_DOCUMENT_TOKEN_TO_BE_REPLACED
Social media
and networks
Subscribe to our
newsletter