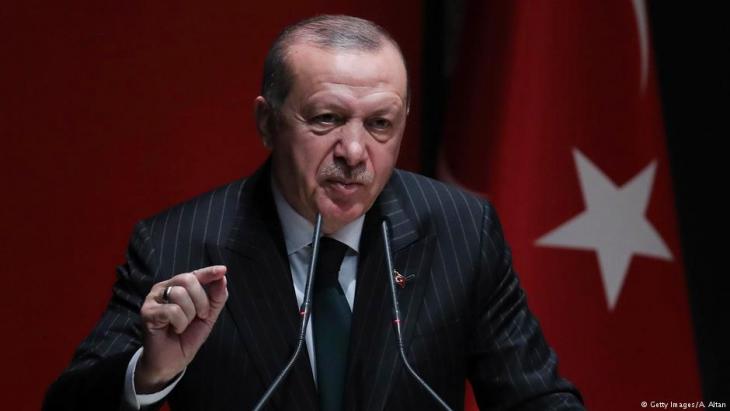 Turkey’s emergence as a regional power has provoked suspicion, shaking the balance of power in the Middle East and beyond. As a result, relations with many regional players have deteriorated over the last decade. With diplomatic ties to the West currently at an historic low, is Turkey likely to end up out on a limb? By Stasa Salacanin

Following the failure of EU accession talks and Erdogan’s realisation that the most Turkey could expect would be the unclear status of a satellite state, it turned to the East. The Turkish presidentʹs main foreign policy goals have been to establish friendly relations with all Muslim nations – particularly those in the Middle East – and bonding with the Sunni Arabs.

Indeed, relations improved considerably in the early 2000s under the rule of the Justice and Development Party – commonly known as the AKP. Professor Selcuk Colakoglu, director of the Ankara-based Turkish Centre for Asia Pacific Studies, agrees that  the AKP’s foreign policy was utterly compatible with Turkey’s traditional pro-West foreign policy installed by Mustafa Kemal Ataturk.

By 2010 the AKP government was engaged in positive relations with almost all the major Muslim-dominated countries in the Middle East, including Saudi Arabia, Egypt, Iran, Syria, and Libya. The AKP even made positive amendments to Turkeyʹs Kemalist foreign policy tradition by attempting to foster relations with all its neighbours, including Greece, Armenia, and Syria. Ankara also made overtures towards global powers such as Russia and China, hopeful that soft power tactics would boost Turkey's status as a trading state.

Cold snap after the Arab spring 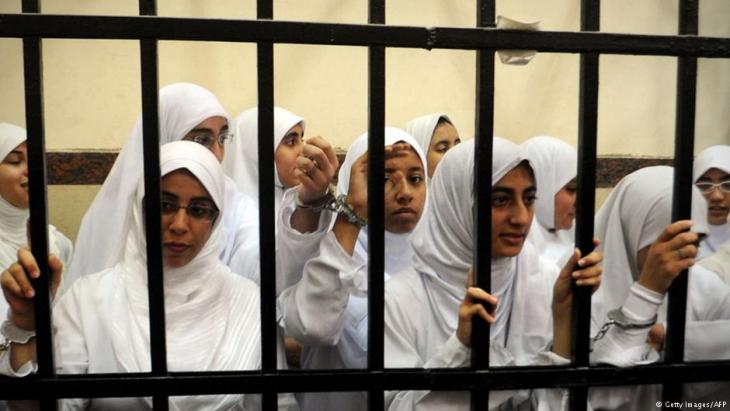 Looking to Big Brother: according to Professor Selcuk Colakoglu, director of the Ankara-based Turkish Centre for Asia Pacific Studies, the Turkish governmentʹs close ties with the Muslim Brotherhood in Egypt, Tunisia, Yemen and Syria were not surprising. Almost all Muslim Brotherhood or other Islamist-affiliated political movements in the Arab world were aping Turkey’s AKP, in an attempt to gain power in their countries by democratic, peaceful means

But the Turkish-Arab romance ended after the Arab Spring uprisings that led to the overthrow of governments in Tunisia, Egypt and Libya. Turkey’s leadership welcomed the revolutions as firm supporters of political Islam, while most of the Gulf states except Qatar, saw the uprisings as a highly destabilising factor.

Turkey’s Islamist governmentʹs close ties with the Muslim Brotherhood in Egypt, Tunisia, Yemen and Syria caused a rift to develop between Ankara and other Arabic countries, with the exception of Qatar. Professor Colakoglu notes that these ties were not surprising: almost all Muslim Brotherhood or other Islamist-affiliated political movements in the Arab world were aping Turkey’s AKP, in an attempt to gain power in their countries by democratic, peaceful means.

The rift between Turkey and the Arab states and specifically Saudi Arabia gradually deepened, prompted by the military coup in Egypt and the Qatar crisis. In October 2018, things finally came to a head following the murder of Saudi journalist Jamal Khashoggi in Istanbul.

Home
Print
Newsletter
More on this topic
Arab reactions to the coup aftermath in Turkey: The problem with role modelsWestern diplomacy in crisis: What to do about Khashoggi?The geopolitics of the Syrian conflict: Getting Erdogan on board
Related Topics
Democracy and civil society, Free speech and censorship, Islam and democracy, Islamism | Political Islam, Justice and Development party (Turkey), Muslim Brotherhood, Recep Tayyip Erdogan
All Topics

Arab women played a leading role in the protest movement of 2011. Since then, ongoing social transformation has had a considerable impact on their lives. What is their assessment ... END_OF_DOCUMENT_TOKEN_TO_BE_REPLACED

Turkey's parliamentary and presidential elections are scheduled for June 2023. But they are already casting a shadow. While the opposition is calling for early elections, ... END_OF_DOCUMENT_TOKEN_TO_BE_REPLACED

Jewish voices are much more diverse than the public often sees. Jewish men and women who oppose the injustice of Israeli occupation in the West Bank deserve our respect and ... END_OF_DOCUMENT_TOKEN_TO_BE_REPLACED

By stage-managing his re-election in a poll widely dismissed as a farce, Syria's President Bashar al-Assad has killed two birds with one stone: he has forced his compatriots to ... END_OF_DOCUMENT_TOKEN_TO_BE_REPLACED

The Germans have a fragmented perception of the conflict between Israel and the Palestinians, and their discourse is dominated by certain catchphrases. All the while, there is a ... END_OF_DOCUMENT_TOKEN_TO_BE_REPLACED

An unusual organisation brings Jews and Muslims together to fight hate and promote dialogue. In the small central German city of Marburg they have been jointly calling for an end ... END_OF_DOCUMENT_TOKEN_TO_BE_REPLACED

The west has been waiting for years for Erdogan to return but the only thing that happens is he is going further away and more importantly the Turkish people have developed such anti-west feelings that it will be hard to reverse. It is time for the West to admit that Turkey is not a reliable ally and build plan B to mitigate risks.

END_OF_DOCUMENT_TOKEN_TO_BE_REPLACED
Social media
and networks
Subscribe to our
newsletter