On the death of Middle East expert and writer Juan Goytisolo 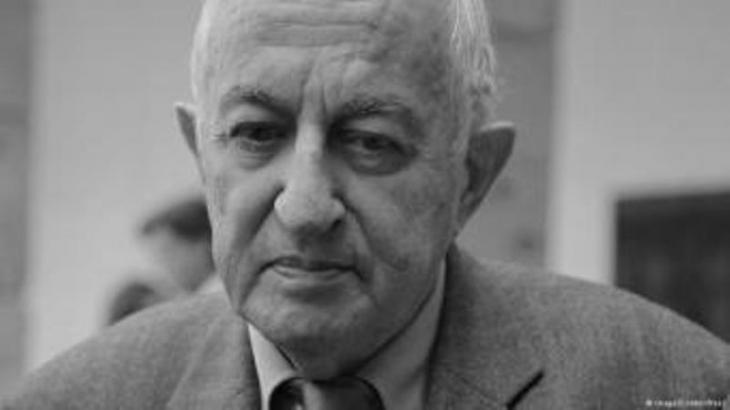 Juan Goytisolo, one of Spain's most celebrated writers, whose work was banned during the Franco era, has died aged 86. In 2014, his work won him the coveted Cervantes literary prize, Spain's version of the Nobel. Goytisolo built his reputation as a novelist, essayist and poet, always willing to take a non-conformist line. He was known for his defence of the Arab world and for his links with Latin America. Although widely respected today, his work was banned in Spain at the time of General Francisco Franco's military dictatorship.

END_OF_DOCUMENT_TOKEN_TO_BE_REPLACED
Social media
and networks
Subscribe to our
newsletter