In August 1895, the first steam locomotive departed from the port city of Beirut, crossed the rugged terrain of Lebanon′s Bekaa valley and arrived in Damascus. Back then, Lebanon was the first country in the Arab world to have a railroad and one of the world′s first train factories in Rayak – a Lebanese border town located six kilometres from Syria. Impressions by Changiz M. Varzi 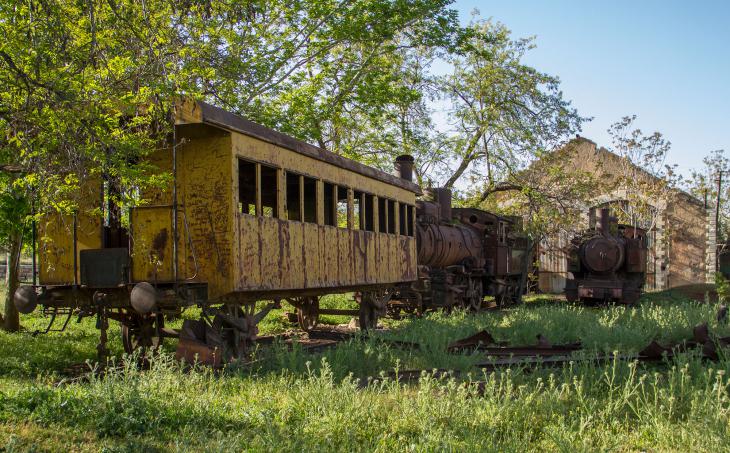 A transport hub: during two World Wars and through the golden age of Lebanon in the 1950s and 1960s, Rayak train station played a vital role in transporting soldiers, goods and passengers around Lebanon, Syria and Iraq. However, the beginning of the civil war in Lebanon was the last time a locomotive pulled into this station 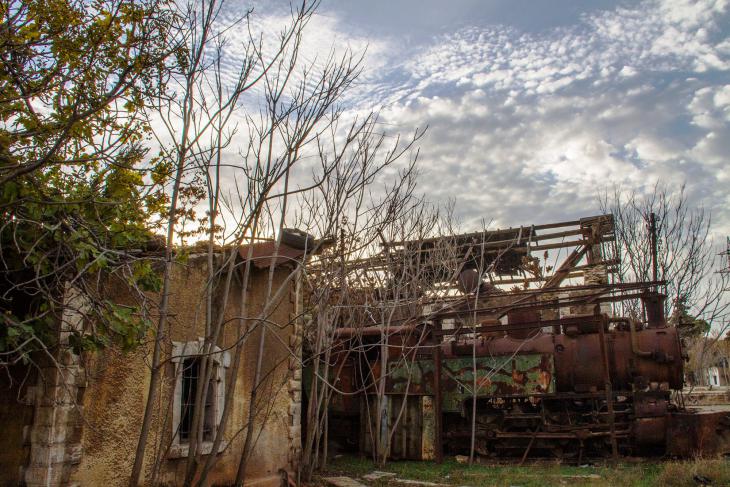 State of decay: at Rayak train factory, the French stone-cut buildings are falling apart after four decades of abandonment and neglect, while august locomotives are left to rust 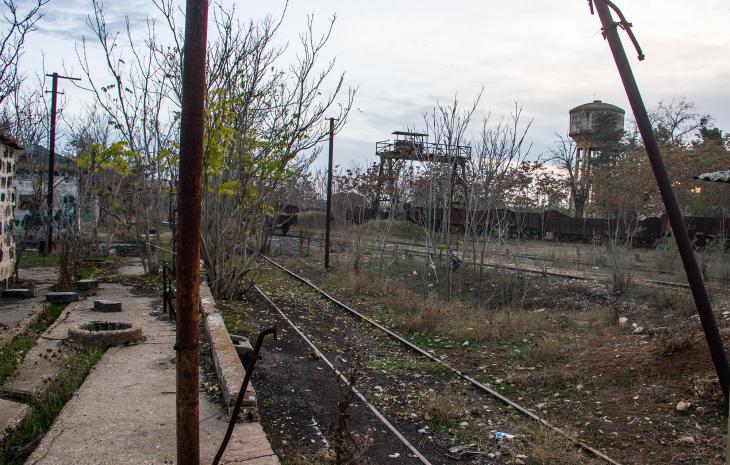 Empty platforms: these days, the train station is deserted and only a few railway buffs visit the site. In its heyday during the first half of the 20th century, however, Rayak was a railway interchange connecting three major Levantine cities: Beirut, Damascus and Homs 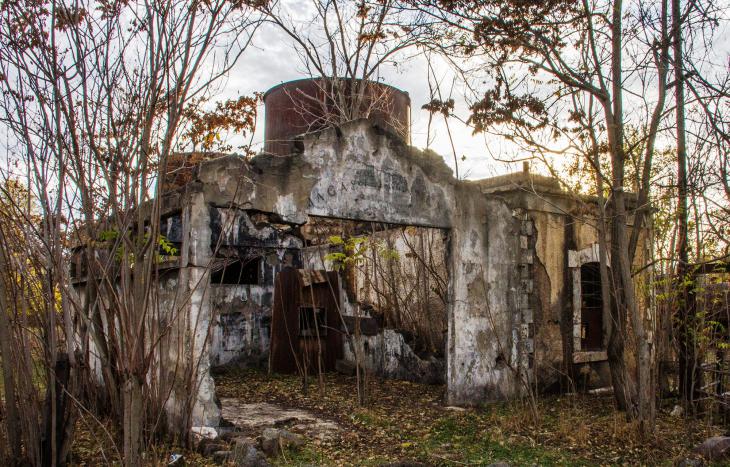 A massive complex: the train factory consisted of 48 buildings, while the station featured nine buildings including a hotel, an employee lounge and the communications centre. Water stored in huge tanks, such as the one at the rear of the shot, was used to cool down the engines 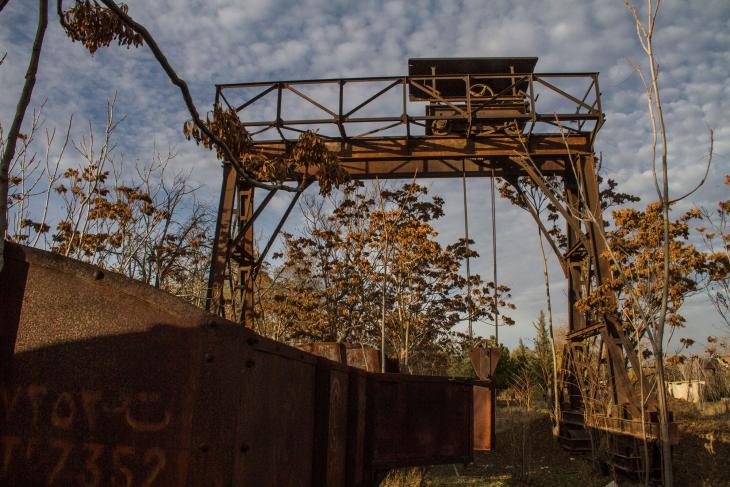 Logistical involvement: in World War I, Rayak played a significant role in the transport of Ottoman troops. During the Second World War, local train factory engineers manufactured five warplanes for the Allies. The first aircraft to be completed was named ″Rayak 43″ 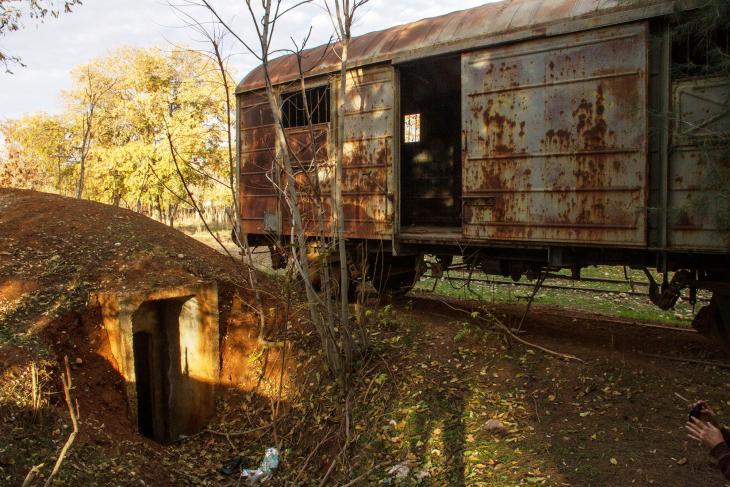 Death knell: the outbreak of the Lebanese civil war in 1975 marked the end of the country′s rail transport system. Wartime bunkers and fortifications are still scattered across the site. With the outbreak of the civil war, the Syrian Army occupied the factory and the station, turning them into a military base and a detention centre 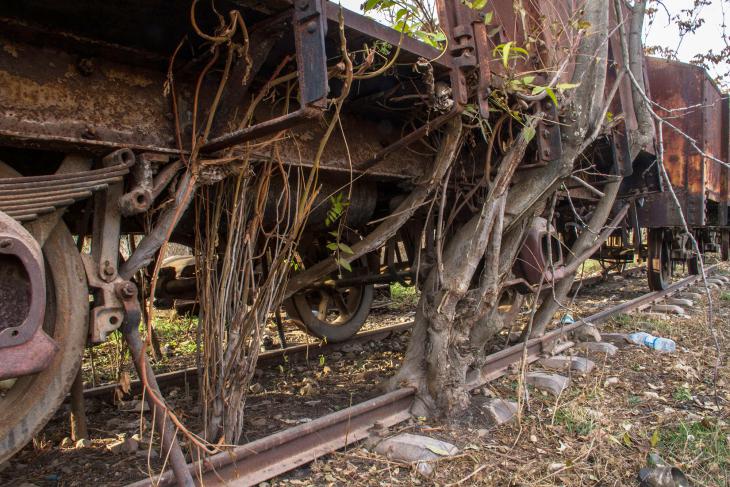 Reclaimed by nature: the Syrian army only abandoned the site in 2005 following Lebanon′s Cedar Revolution. Nowadays, the weeds are gradually taking over 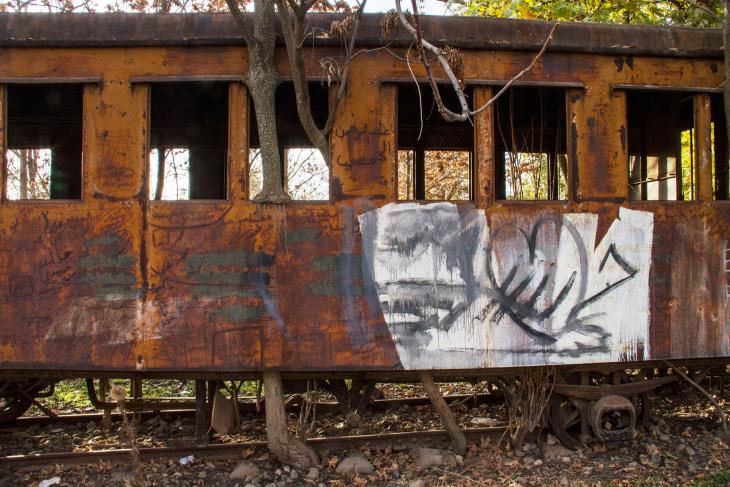 Last resting place: the Rayak station and adjoining train factory are littered with decaying locomotives, coaches and wagons. Some Syrian soldiers have written their names on the wagons that are now covered by rust 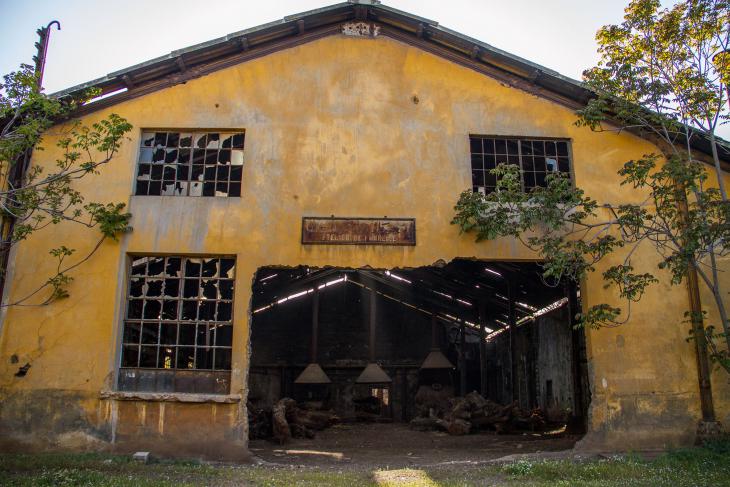 Cutting-edge technology: the workshops of Rayak were well-known for converting old steam engines from coal to diesel 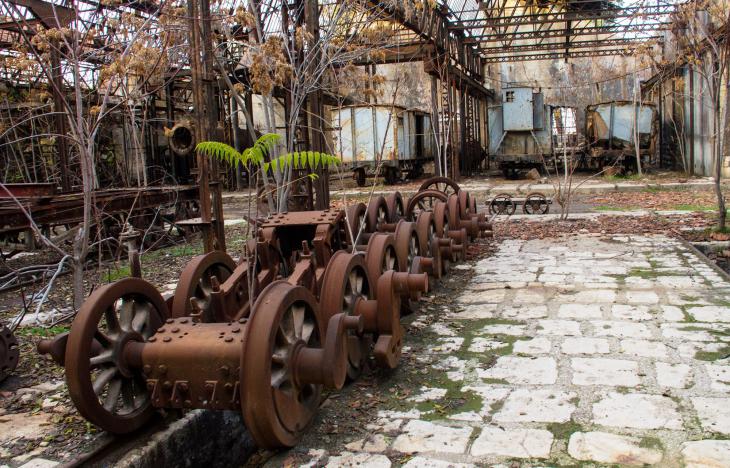 Rescue initiative: since 2010, the local NGO Train-Train has been attempting to restore the site and breathe new life into it by turning the abandoned factory into a railway museum. Official support for the project, however, has yet to materialise 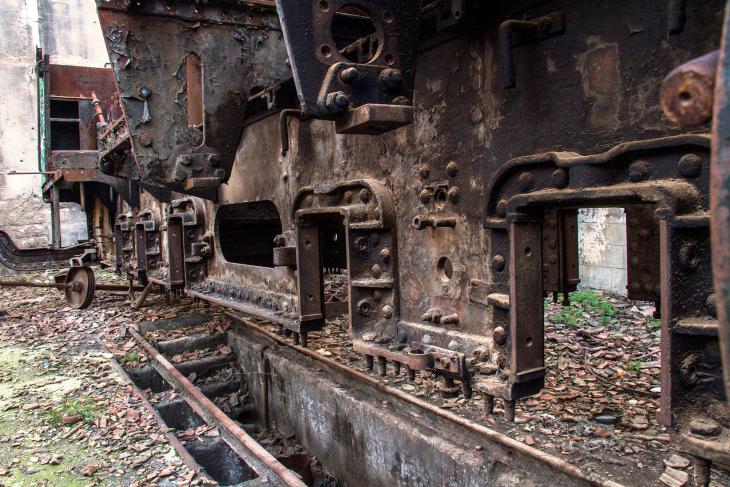 Four decades later and still no repair in sight: while rail transport is widely popular and available in the developed world, Lebanon′s railway has been consigned to oblivion since the 1970s 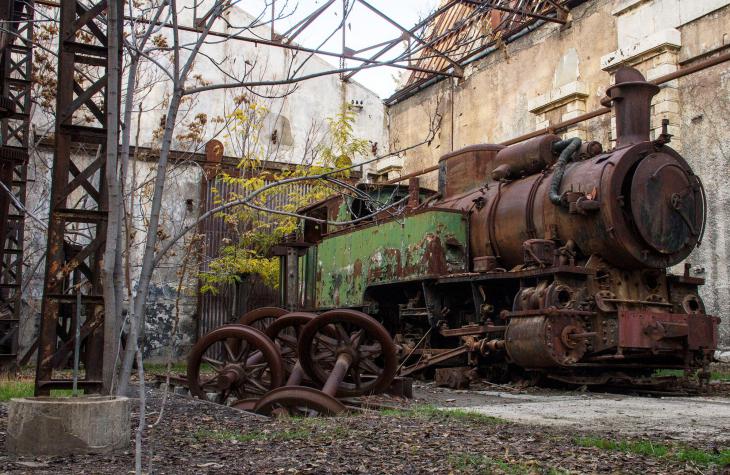 Historic locomotives rust in Rayak station, while in Europe the same engines are preserved in museums

END_OF_DOCUMENT_TOKEN_TO_BE_REPLACED
Social media
and networks
Subscribe to our
newsletter