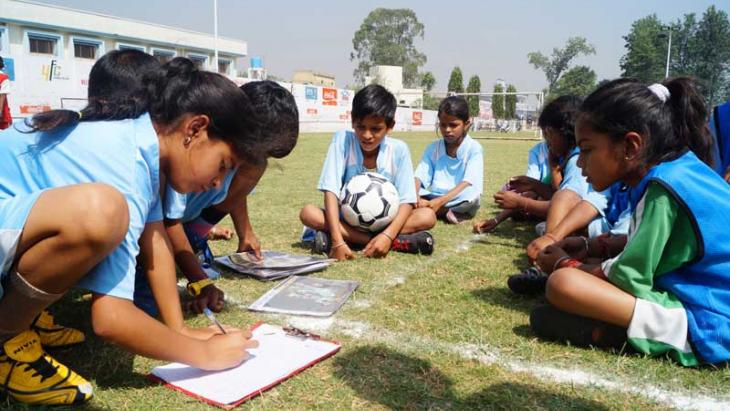 Never one to miss an opportunity for a kickaround, Clifton Grover, "Kick for Tolerance" founder, always has his gym bag with him. For him football isn't just football. Since 2016, he has been helping Punjab communities on either side of the Pakistani-Indian border to promote peace among the younger generation. Interview by Siri Gögelmann

The conflict between India and Pakistan has existed since 1947, when the British colonial power withdrew from the region. For many, the conflict seems unsolvable. What can football do that politics hasn't been able to achieve in the last 71 years?

Clifton Grover: I don't want to exaggerate the importance of football. But for me it represents a universal language. The football field offers children a safe place for playful encounters. We need that to get something started. But, of course, just because I'm playing some football somewhere doesn't mean something marvellous automatically happens. That's why we use street football as an educational approach in "Kick for Tolerance".

What exactly does that mean?

Grover: The method we use is called "football3". Our project is all about encounter, diversity and dialogue. And about experiencing and recognising the value of difference. Fair play is more important than the number of goals scored. At the beginning of each match, the children negotiate common rules. For example, a classic fair play rule is that the first goal must be shot by a girl. In the heat of the moment this rule is often forgotten. But boys learn very quickly what matters if their goals don't end up counting.

How did you come up with the idea of "Kick for Tolerance"?

Grover: My father was born in Lahore, in today's Pakistan. Like many families, his family was expelled from their homeland for religious reasons when he was a child during the partition in 1947. The division of India and Pakistan was very bloody and traumatic. The effects are still felt today. 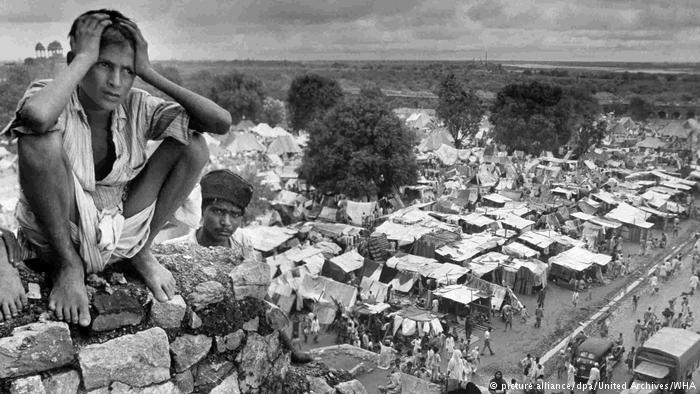 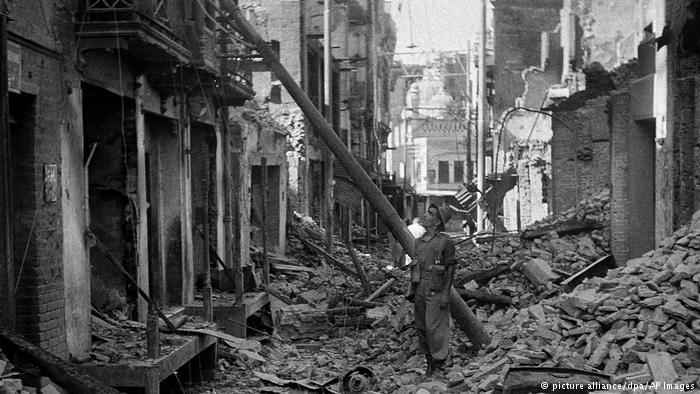 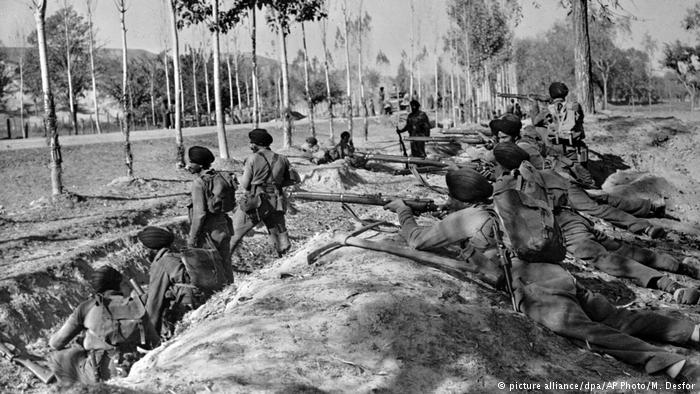 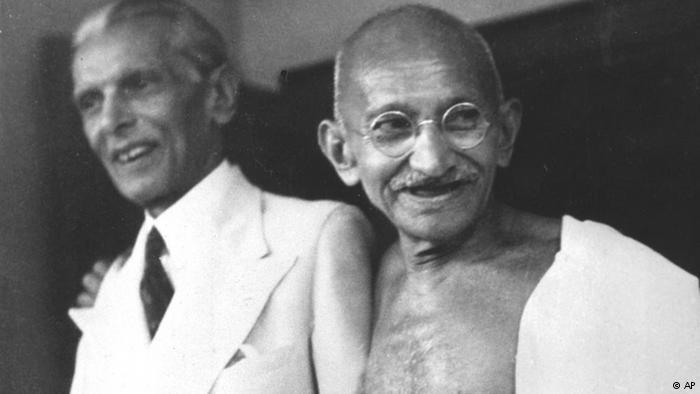 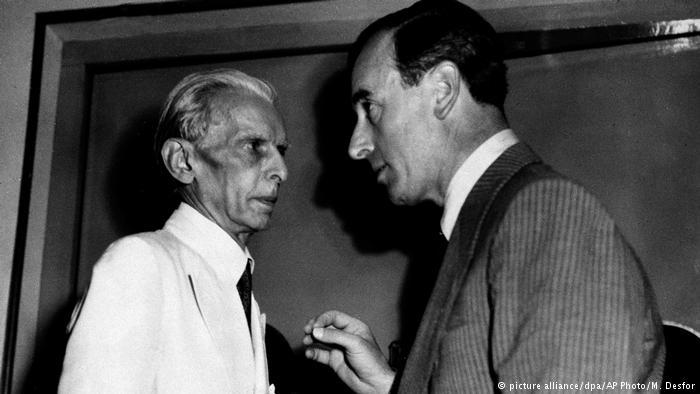 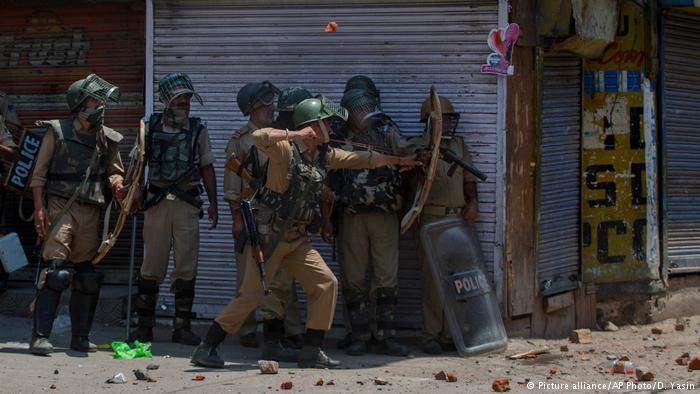 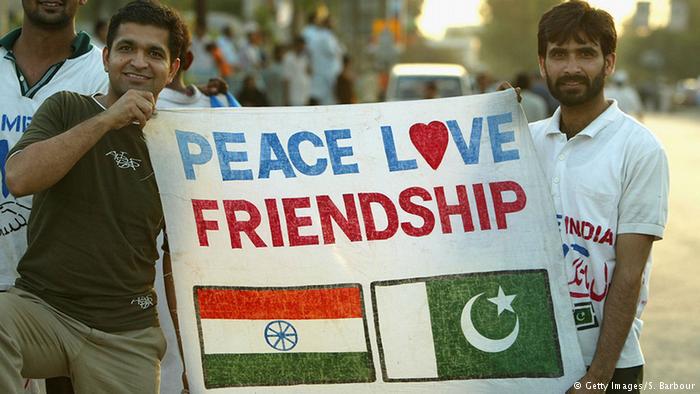 Because of my family roots, the conflict has always been an issue for me. But the decisive impetus for the project came to me in Poland. In 2012, I travelled for the "Kick for Life" Foundation, for which I was working full-time, to a street football festival of "Football for Hope", a FIFA companion programme.

At the time, the European Championship was being held in Poland and Ukraine. At the festival in Wroclaw I met a team of Israeli and Palestinian children. They radiated incredible energy and friendship. It really made an impression on me. Since then, it's been my dream to get Indian and Pakistani children playing street football together.

And then you founded the sponsoring association?

Grover: Yes, exactly. I thought if such a thing is possible in Israel and Palestine, then there's no reason it shouldn't be possible in India and Pakistan. Some people back then said: forget it; it won't work. But I believed in the project. So in 2013 I travelled to India and Pakistan and looked for partners. Back in Germany, I founded a sponsoring association and then, in 2016, the project finally kicked off, thanks to pledges of support from ifa and the Robert Bosch Foundation.

The USA and NATO plan to withdraw from Afghanistan by September. The operation is risky, the outcome uncertain. Many Afghans fear civil war. The quake on the Hindu Kush will also ... END_OF_DOCUMENT_TOKEN_TO_BE_REPLACED

Freedom of the press is the mortar that binds together a free society. If Indian Prime Minister Narendra Modi’s efforts to de-institutionalise what used to be a dynamic and ... END_OF_DOCUMENT_TOKEN_TO_BE_REPLACED

Surging coronavirus cases in many parts of the world have overshadowed the start of this year's Muslim holy month of Ramadan, with festivities once again curtailed by contagion ... END_OF_DOCUMENT_TOKEN_TO_BE_REPLACED

As Qatar prepares to host the 2022 FIFA World Cup, the country has come under fire for its treatment of migrant workers, with some nations calling for a boycott of the contest. ... END_OF_DOCUMENT_TOKEN_TO_BE_REPLACED

The farmers' protests in India show no signs of abating – despite repressive measures. Government attempts to stigmatise the farmers have only prompted sections of the urban ... END_OF_DOCUMENT_TOKEN_TO_BE_REPLACED

Fanna-fi-Allah is the West's most renowned Qawwali ensemble. It stands out not only for its strong stage presence, but also for its commitment to preserving the centuries-old ... END_OF_DOCUMENT_TOKEN_TO_BE_REPLACED
Author:
Siri Gogelmann
Date:
Mail:
Send via mail

END_OF_DOCUMENT_TOKEN_TO_BE_REPLACED
Social media
and networks
Subscribe to our
newsletter