Extreme heat and drought followed by floods: climate change is making this sequence of weather in Pakistan increasingly likely. The consequences include crop failure, as seen in the chilli capital of Pakistan, Kunri. By Florian Görner 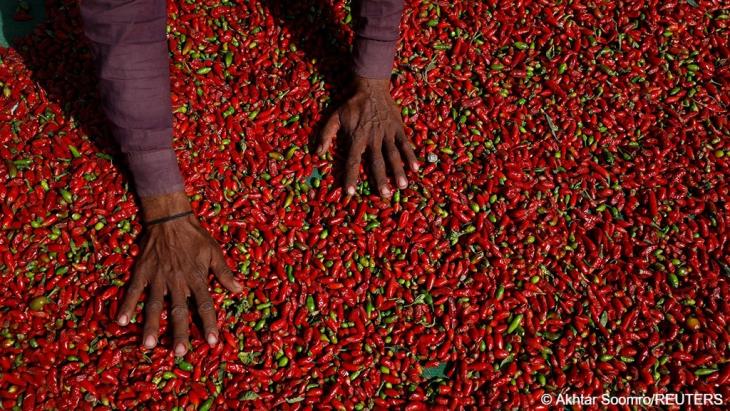 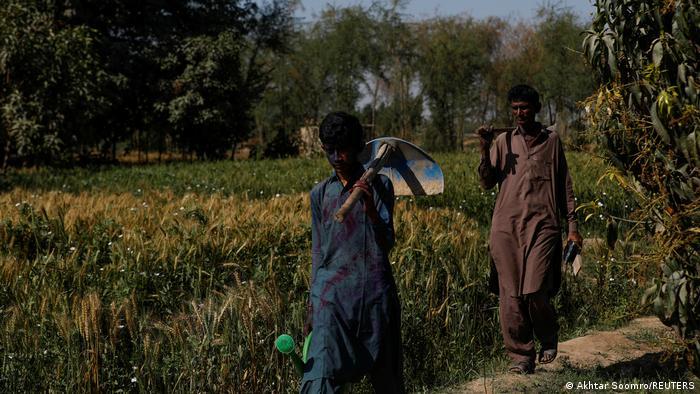 The extreme weather conditions this year are causing huge problems for farmers in Pakistan. One of them is 40-year-old farmer Leman Raj: "My crops suffered heavily from the heat, then the rains started, and the weather changed completely. All the chillies have rotted away," he told the Reuters news agency. 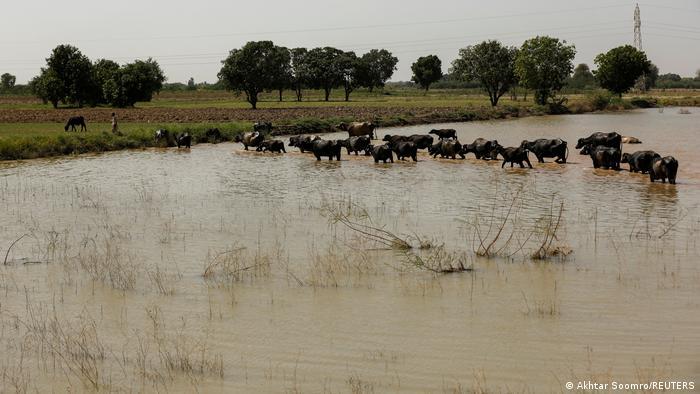 In Pakistan, many people's livelihoods depend on agriculture. The effects of the monsoon season, which is intensified by climate change, and the growing heat are increasingly devastating. "When I was a child ... the heat was never so intense," Raj recalls. "We used to have a plentiful crop, now it has become so hot, and the rains are so scarce that our yields have dwindled." 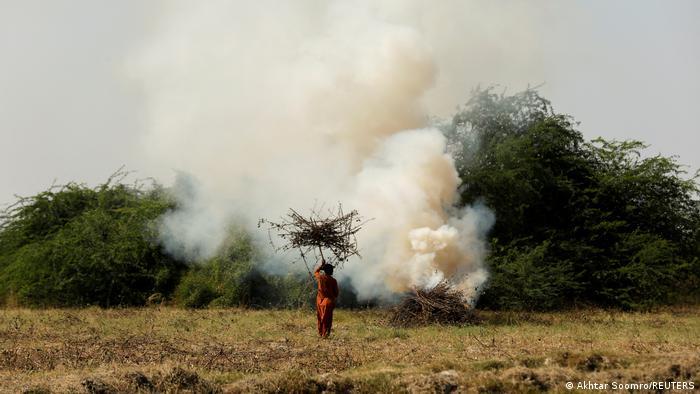 When the rain brought flooding, the farmers had to act: "We dug up trenches in the chilli crop to accumulate water and pump it out into the cotton crop fields," reports farmer Faisal Gill. He was able to save 30 per cent of his chilli crop this way. On the other hand, some cotton fields were so badly damaged that the farmers saw no alternative but to burn them. 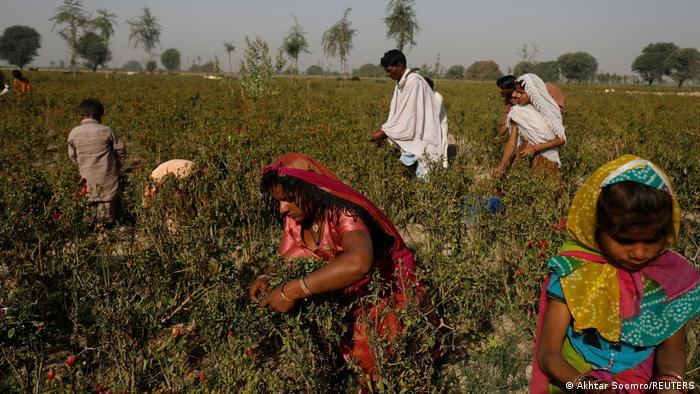 The cost of the flood damage in the autumn is estimated by authorities at more than $40 billion (€39 billion). Worldwide, Pakistan ranks fourth in chilli production. Around 140,000 tons of the pungent fruit are harvested there every year on more than 60,000 hectares. Pakistan is particularly vulnerable to climate change because agriculture is the backbone of the country's economy. 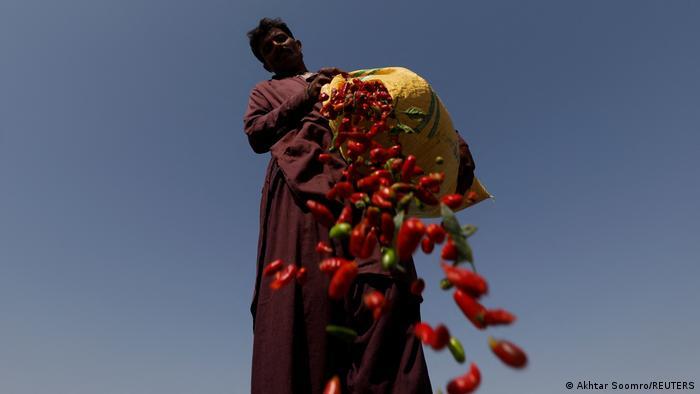 Before the peppers go on sale, they are dried in the sun. Attaullah Khan, director of the Arid Zone Research Centre in Pakistan, says he sees Pakistan facing major challenges, as this is the third year in a row that intensified heat waves and floods have affected chilli growth and caused plant diseases. 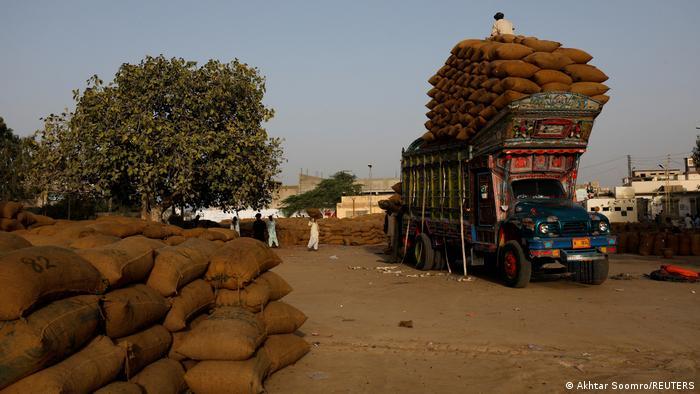 After the chillies have been harvested and dried, they are transported in sacks to the market in Kunri, the chilli capital of Pakistan. At first glance, the chilli mountains do not necessarily look like a scarcity – but looks are deceiving. 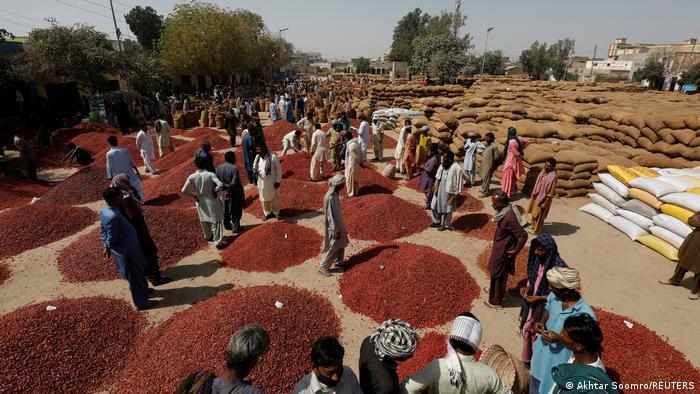 Not only farmers, but also traders are worried about their future: "Last year, at this time, there used to be around 8,000 to 10,000 bags of chillies in the market. This year, now you can see that there are barely 2,000 bags here, and it is the first day of the week," said trader Raja Daim.

END_OF_DOCUMENT_TOKEN_TO_BE_REPLACED
Social media
and networks
Subscribe to our
newsletter