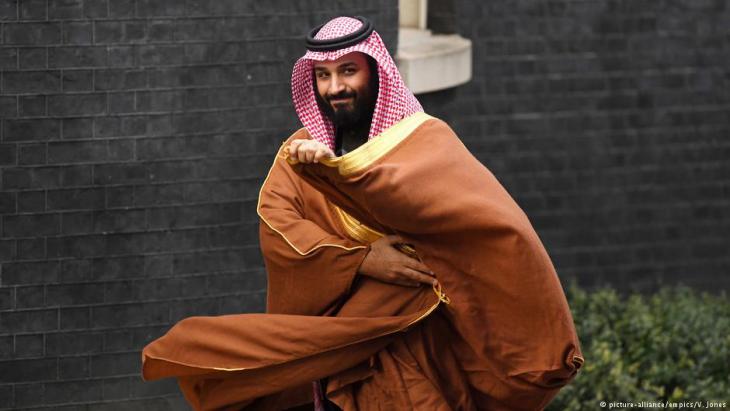 The politics of Mohammed bin Salman hardly bode well for the stability of the Middle East. The Saudi Crown Prince is taking an increasingly tough line against Iran and that countryʹs regional ambitions, thus exacerbating the Sunni-Shia divide. By Shlomo Avineri

"The most dangerous moment for a bad government," the nineteenth-century French statesman and historian Alexis de Tocqueville observed, "is usually when it begins to reform itself." Reform, after all, implies that traditional norms and institutions may have already been discredited, but that alternative structures have yet to be firmly established.

Tocquevilleʹs classic example was the regime of Louis XVI, whose attempts at reform quickly led to the French Revolution and to his own execution in 1793. Another example is Mikhail Gorbachevʹs effort to reform the Soviet Union in the 1980s. By the end of 1991, the Soviet Union had collapsed and Gorbachev was out of power. Today, something similar could very well happen to the Saudi Crown Prince Mohammed bin Salman (widely known as MbS), as he takes steps to modernise his country.

Saudi Arabia has long maintained (relative) internal stability by spreading its enormous oil wealth among its subjects and by imposing on Saudi society fundamentalist Islamic doctrines based on the austere Wahhabist tradition.

From desert sheikhs to members of the world's moneyed elite

After the Kingdomʹs founding in 1932, many Saudis enjoyed unprecedentedly high standards of living, with hundreds of members of the Saudi royal family suddenly transformed from desert sheikhs into enormously rich members of the international moneyed elite. Various sons of the regimeʹs founder, Abdulaziz Ibn Saud, succeeded each other as rulers of a kingdom that, following Arab tradition, bore the name of its founding and ruling dynasty (another is the current Hashemite Kingdom of Jordan). 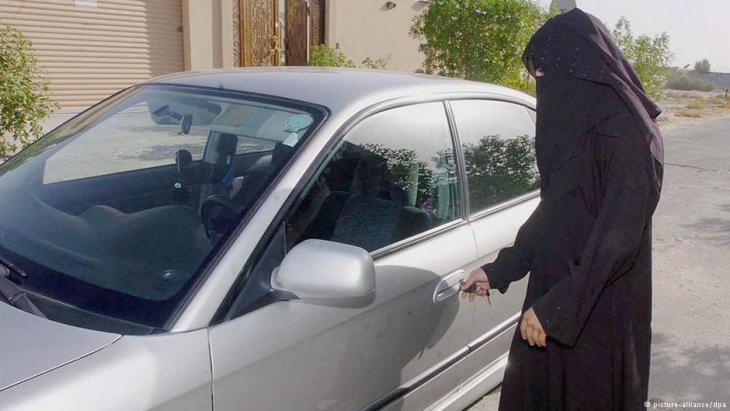 Moving away from Wahhabist repression and towards emancipation: at the end of September 2017, King Salman lifted the ban on female drivers. As of June 2018, Saudi women will be able to drive themselves. Furthermore, women are to be granted access to three sports stadia in the coming year. Most recently, the Saudi leadership has decided to allow cinemas to operate in the Kingdom – for the first time in more than 35 years

In recent years, however, the Saudi regime has had to worry about its future. Plummeting oil prices followed the 2011-2012 Arab Spring, which brought down rulers in Tunisia, Egypt, Libya and Yemen, and seriously challenged the al-Assad familyʹs rule in Syria. MbS, for his part, has gotten the message: Since being named Crown Prince in June 2017, he has introduced sweeping reforms to the Saudi system.

Some of MbSʹs actions have garnered favourable international press coverage, not least his decrees allowing women to drive and curtailing the power of the religious police, who have long enforced public dress codes.

These are positive steps toward emancipating the Kingdom from the more oppressive elements of Wahhabism. So, too, are the crown princeʹs statements calling for more tolerance of Christian, Jewish, and other non-Muslim communities, as well as his strengthening of ties with Israel.

Still, other new policies could prove problematic. MbSʹs plan for diversifying the Saudi economy to reduce its dependence on oil is still on the drawing board.

When is it and when is it not acceptable to display a political banner at the World Cup in Qatar? The answer seems to depend largely on the political message, with fans ... END_OF_DOCUMENT_TOKEN_TO_BE_REPLACED

The Kurds are under attack from two sides: from Turkey, and from Iran. The situation in their territories in northern Iraq is becoming increasingly desperate. Birgit Svensson ... END_OF_DOCUMENT_TOKEN_TO_BE_REPLACED

Iranians do not want an Islam that interferes. They are fed up with a system that manipulates people with simple promises of salvation and anti-Western propaganda. Islamic ... END_OF_DOCUMENT_TOKEN_TO_BE_REPLACED

"The Voice of Dust and Ash" draws us into the life and times of Iranian maestro Mohammad Reza Shajarian with passion and joy, focusing on the man who stood, and still stands, for ... END_OF_DOCUMENT_TOKEN_TO_BE_REPLACED

November 2022 sees the Arab world firmly in the spotlight with the COP27 in Egypt and the FIFA World Cup in Qatar. Public trust in MENA governments is weak, thanks to their ... END_OF_DOCUMENT_TOKEN_TO_BE_REPLACED

In Iran, two famous actresses, Hengameh Ghaziani and Katayoun Riahi, were arrested recently. These days anyone who shows solidarity with the protesters is a target to be silenced ... END_OF_DOCUMENT_TOKEN_TO_BE_REPLACED
Author:
Shlomo Avineri
Date:
Mail:
Send via mail

END_OF_DOCUMENT_TOKEN_TO_BE_REPLACED
Social media
and networks
Subscribe to our
newsletter