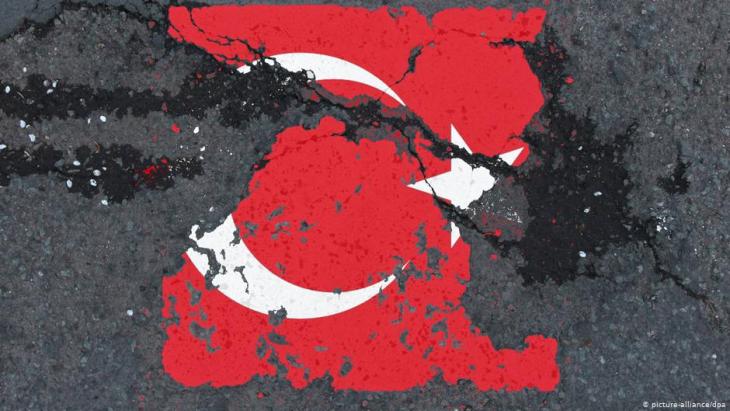 Rising tension between the Turkish government and the opposition fuels speculation of an early election as they battle over COVID-19 financial aid campaigns, triggering further polarisation. By Ayse Karabat

As Turkey’s normalisation phase began gradually on 1 June after cautious measures and advances in the fight against the coronavirus pandemic, the political landscape has been giving signs of an ever-more deepening polarisation and friction as rumours of snap elections heat up.

Erdogan's AKP (Justice and Development Party) has denied any snap presidential and parliamentary elections were on the horizon and said they will be held as scheduled, in 2023, but spats with the opposition have led to speculation that the government could call them early – before economic difficulties worsen and a rise in the opposition’s popularity makes defeat in three years’ time more likely.

At the heart of these speculations is the recent dispute between the opposition and the government over fundraising campaigns and a struggle to consolidate power at a time when the economy is being battered by the COVID-19 pandemic.

Tension between the government and the opposition flared up during the last two months, as the pandemic peaked in the country. While the two camps fought to aid the population, Turkey's already embattled economy shrank still further due to coronavirus.

You may also like: How is Turkey dealing with the corona crisis? 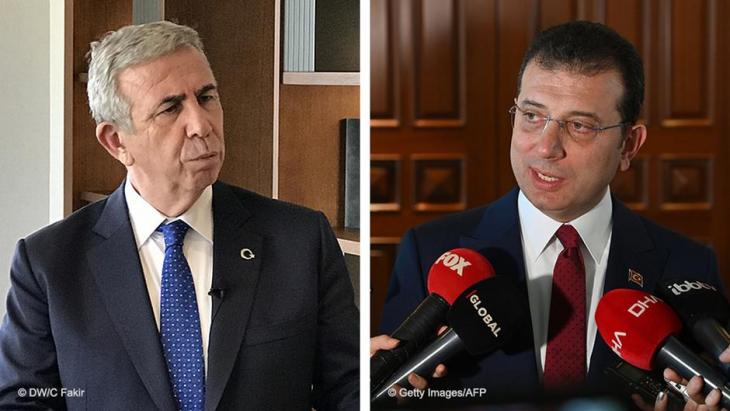 The government accused them of conducting work autonomously from them, with President Recep Tayyip Erdogan saying they were creating a "state within a state" in an address to the public on 1 April. Subsequently his party’s officials repeatedly claimed that collecting aid separately was against the law and denied any politically-motivated move behind the government's actions. They have requested that the municipalities work in coordination with the government in other initiatives.

The economic aid package introduced by the government in the wake of Turkey's COVID-19 outbreak makes up 5 percent of GDP, according to Treasury and Finance Minister Berat Albayrak. Some have asked whether this is enough, especially when compared to other countries like Germany, where the share of the relief package is more than 24 percent of GDP, a recent International Monetary Fund (IMF) report showed.

All eyes in Turkey are on a court hearing scheduled for January 30 into a child abuse case that allegedly occurred with the knowledge of one of Istanbul's most powerful Islamic ... END_OF_DOCUMENT_TOKEN_TO_BE_REPLACED

Any reconciliation between Turkey and Syria’s Assad regime would have disastrous consequences for many Syrians, explains Syria expert Kristin Helberg END_OF_DOCUMENT_TOKEN_TO_BE_REPLACED

The poetry of Pir Sultan once prompted uprisings in the Ottoman Empire. To this day, Alevis identify with him. Rainer Hermann visited Mehmet Celebi, a direct descendant of the ... END_OF_DOCUMENT_TOKEN_TO_BE_REPLACED

There are signs of an imminent normalisation of relations between Turkey and Syria. This would allow Erdogan to score political points domestically before the upcoming elections ... END_OF_DOCUMENT_TOKEN_TO_BE_REPLACED

Turkey will mark the centenary of the proclamation of the Turkish republic in October. But 2023 will be an important year in another respect too: Turks will go to the polls in ... END_OF_DOCUMENT_TOKEN_TO_BE_REPLACED

END_OF_DOCUMENT_TOKEN_TO_BE_REPLACED
Social media
and networks
Subscribe to our
newsletter