What is ancient Italian glass doing in the southern Arabian desert, how did Roman hair fashion look under date palms, and why were ancient Egyptian art styles found beside West Iranian ceramics at Arabian caravan stations? The exhibition "Roads of Arabia", currently on show in Berlin, Germany, presents spectacular artefacts from prehistory and early history, as well as from ancient Saudi Arabia: This pre-Islamic archaeological heritage, long blanketed by sandstorms and eradicated from the collective memory of the "motherland of Islam", has been the subject of research by Saudi universities, in cooperation with international colleagues. Qantara.de presents some of the most unique exhibits in this slide show. 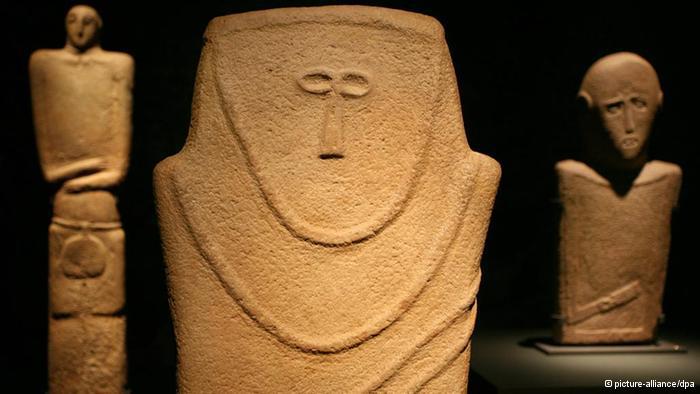 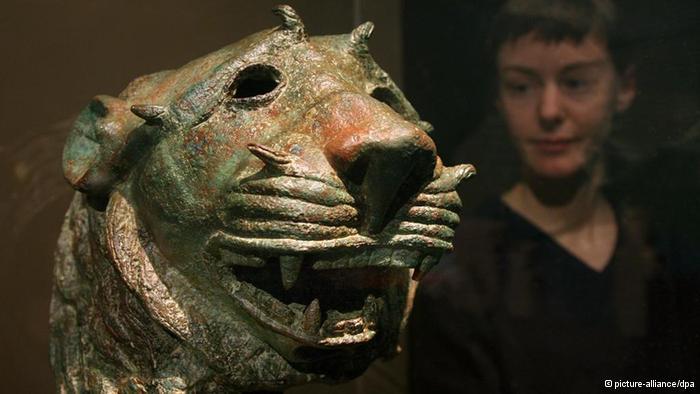 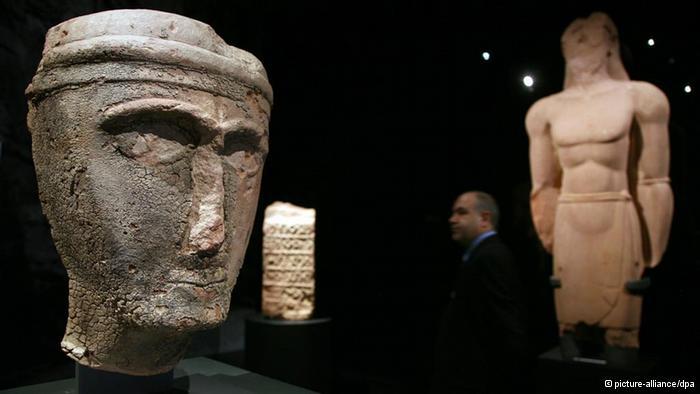 Some would rather forget 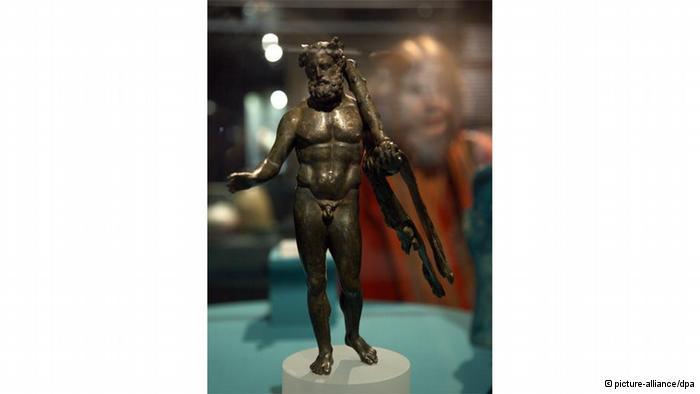 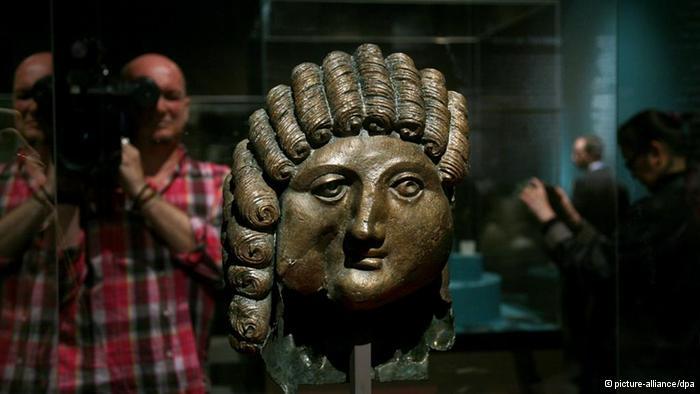 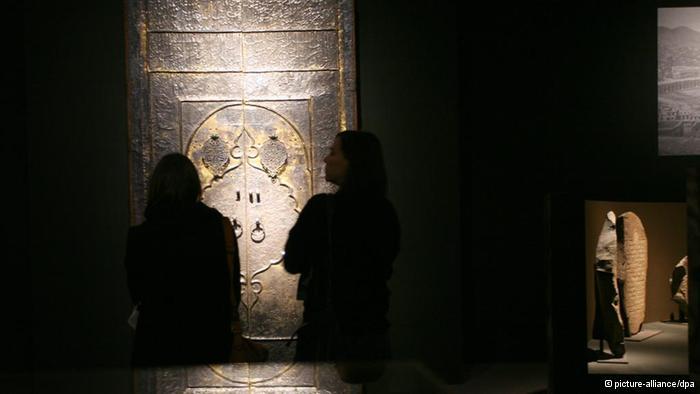 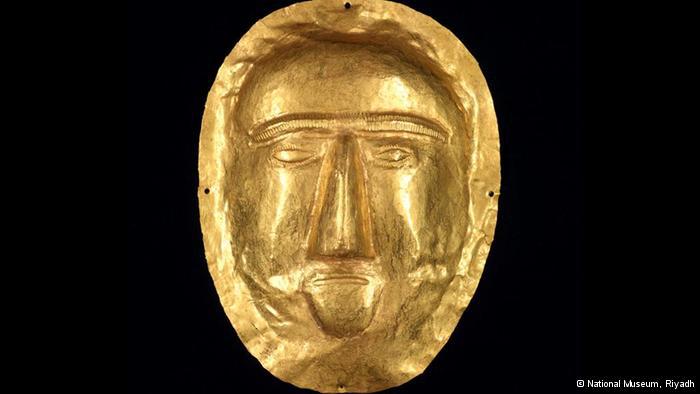 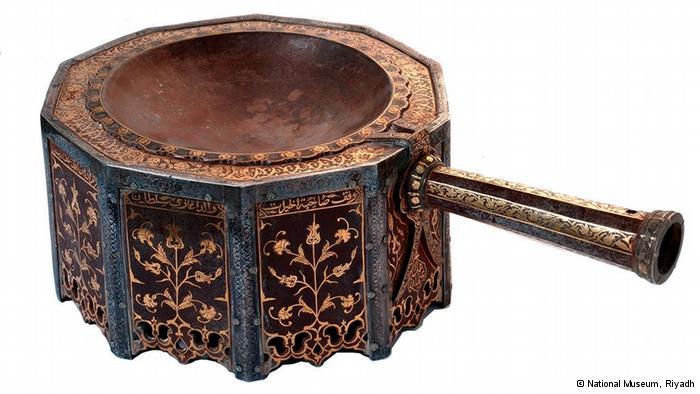 Incence bowl for the "scent of the gods"

END_OF_DOCUMENT_TOKEN_TO_BE_REPLACED
Social media
and networks
Subscribe to our
newsletter