In truth, the government conducted the raid to discredit Mada Masr after it published an unflattering article about Sisi’s son, Mahmoud. In this case, the detained journalists were released, but many have not been so lucky.

Bin Salman: no mercy for dissenters

Indeed, only China and Turkey lock up more journalists than Egypt and Saudi Arabia, where the number of jailed journalists and dissidents has risen steadily since 2011. Since coming to power in 2017, Crown Prince Mohammed bin Salman (MbS) has overseen a ruthless campaign against dissenters, epitomised by the 2018 murder of dissident Saudi journalist Jamal Khashoggi, a permanent resident of the United States, at the Kingdom’s consulate in Istanbul. 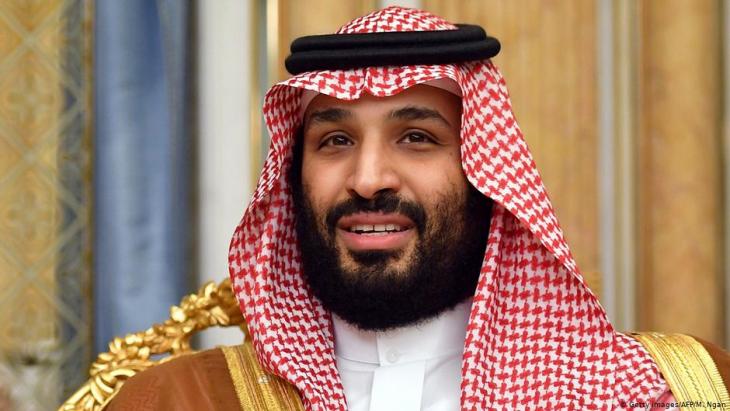 The tyrant of Riyadh: Crown Prince Mohammed bin Salman has overseen a ruthless campaign against dissenters, epitomised by the 2018 murder of dissident Saudi journalist Jamal Khashoggi, a permanent resident of the United States, at the Kingdom’s consulate in Istanbul

MbS has not stopped at journalists; anyone perceived as a political opponent is fair game. Last November, police arrested eight writers and entrepreneurs, most of whom were not active dissidents. Two of them, the writers Abdulmajeed al-Buluwi and Badr al-Rashed, had even publicly supported MbS’s economic-reform agenda in an effort to atone for past criticism.

As in Egypt, the Saudi authorities have claimed that those arrested were working to destabilise the government on behalf of a foreign power. This was the gist of social media campaigns run by MbS’s media adviser, Saud al Qatani, to discredit journalists and dissidents.

In the Arab world, freedom of opinion collides with a societal juggernaut that silences imagination with remarkable efficiency. Egyptian author and novelist Khaled al-Khamissi ... END_OF_DOCUMENT_TOKEN_TO_BE_REPLACED

This 11 September marked the nineteenth anniversary of the terrorist attacks in New York and Washington. The wide-ranging repercussions of those attacks in the years since 2001 ... END_OF_DOCUMENT_TOKEN_TO_BE_REPLACED

The rise of liberation movements in the Arab World during the 20th century brought with them an array of complimentary works from the creative sector. Sultan Sooud Al Qassemi ... END_OF_DOCUMENT_TOKEN_TO_BE_REPLACED

Two prominent cases concerning gender-based violence – that of Ahmed Zaki, who has been accused by more than 100 women of extortion, sexual harassment, coercion and rape, and that ... END_OF_DOCUMENT_TOKEN_TO_BE_REPLACED

Alexandra Kinias was denied a job as a site engineer in an oil company because of her gender. The rejection letter clearly stated that the company would rather offer its jobs to ... END_OF_DOCUMENT_TOKEN_TO_BE_REPLACED

END_OF_DOCUMENT_TOKEN_TO_BE_REPLACED
Social media
and networks
Subscribe to our
newsletter