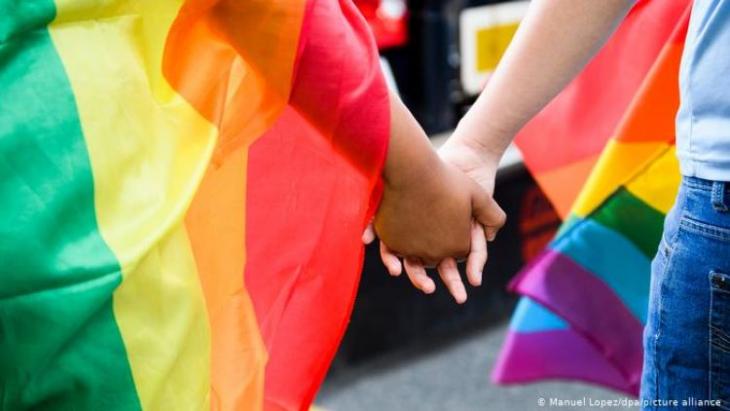 Sodomy and same-sex acts are illegal under Islamic law in Muslim-majority Malaysia, although convictions are rare.

The amendments to sharia criminal laws were proposed in response to social media posts celebrating the lesbian, gay, bisexual and transgender community as part of Pride Month in June, Deputy Minister in charge of religious affairs Ahmad Marzuk Shaary said in a statement. "We have found that certain parties uploaded statuses and graphics that insulted Islam on social media in their efforts to promote the LGBT lifestyle," he said.

Malaysia is home to 32 million people, where ethnic Malay Muslims make up more than 60% of the population.

It has a dual-track legal system, with Islamic criminal and family laws applicable to Muslims running alongside civil laws.

Ahmad Marzuk said the proposed laws would allow enforcement bodies to take action against any Muslim "who insults the religion of Islam" and commits other sharia criminal offences "by using network facilities, network services or application services."

The government taskforce, aimed at addressing LGBT issues, will also identify constraints faced by officials in taking action and produce guidelines for handling complaints, he added. The taskforce includes representatives from the country's Islamic Development Department, the Communications and Multimedia Ministry, the Attorney-General's Office and the police.

The proposal comes amid concern over growing intolerance towards the LGBT community in Malaysia in recent years. In 2019, a minister and other Muslim groups protested after LGBT activists attended a march for International Women's Day.

Obituary: Egyptian LGBTQ activist Sarah Hegazy: "How can I survive in a society based on hate?"

Interview with LGBT Rights Activist Arsham Parsi: "Rights are never given; we have to fight for them"

Gay rights in Malaysia: Creating change in the mosque 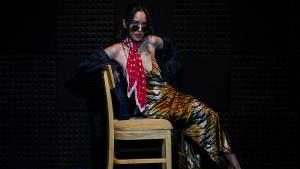 The first female signing for label Def Jam – the label behind superstars from Jay-Z and Rihanna to BTS and Justin Bieber – in Southeast Asia, SYA's debut single "PrettyGirlBop" ... END_OF_DOCUMENT_TOKEN_TO_BE_REPLACED

Lacking support from Arab countries for its stance on the Kashmir dispute, Pakistan is looking for new alliances under China's leadership. How practical is it for Islamabad to ... END_OF_DOCUMENT_TOKEN_TO_BE_REPLACED

According to the latest Reuters tally, more than 2.54 million people are now reported to have been infected by the novel coronavirus globally and 177,004 have died. As Muslims ... END_OF_DOCUMENT_TOKEN_TO_BE_REPLACED

Around the Islamic world, lockdowns and curfews are being extended and religious ceremonies are being cancelled outright in the hope of slowing the spread of COVID-19. Here’s the ... END_OF_DOCUMENT_TOKEN_TO_BE_REPLACED

Why are predominantly Muslim countries lagging behind when it comes to democracy and human rights? Dutch sociologist Ruud Koopmans uses a lot of figures to underpin his theory ... END_OF_DOCUMENT_TOKEN_TO_BE_REPLACED

How to talk about spiritual matters in a highly secularised, hyper-pragmatic society? This was the question artists exhibiting at the Stamford Art Centre in Singapore grappled ... END_OF_DOCUMENT_TOKEN_TO_BE_REPLACED
Date:
Mail:
Send via mail

END_OF_DOCUMENT_TOKEN_TO_BE_REPLACED
Social media
and networks
Subscribe to our
newsletter