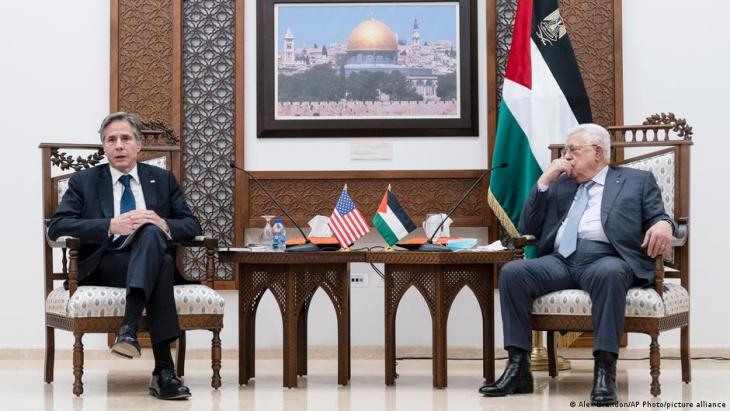 Promoting human rights in the Middle East
The U.S. and Arab hearts and minds – an impossible task?

As the Biden administration attempts to promote democracy and human rights in the Middle East, it will confront the deep-seated belief among Arabs that U.S. policies are unfair to their central causes and biased in favour of the ruling elite of their countries. By Rafiah Al Talei

The United States suffers from a fundamental problem in its attempts to promote democratisation in the Middle East. Unwavering U.S. support to Israel significantly accentuates its unfavourable image among an Arab public that is still recuperating from the atrocities of the recent Israeli attack on Gaza.

The Biden administration’s plans to support democracy and human rights in the Middle East are well underway, according to a spokesperson of the United States National Security Council, who said that the United States has begun to strongly encourage democratic reform in the Middle East through communication to the public regarding human rights violations and abuses of the rule of law.

For example, the United States was among signatories of the joint statement issued by members of the UN Human Rights Council, which called on Egypt to improve its human rights policies and procedures. The Biden administration has also expressed deep concern regarding human rights conditions in Iraq and has called on all Iraqi forces to respect relevant provisions of international law.

According to the official, the Biden administration does not yet have a comprehensive plan regarding all human rights issues in the region, but it is striving to evaluate the situation of each country independently. 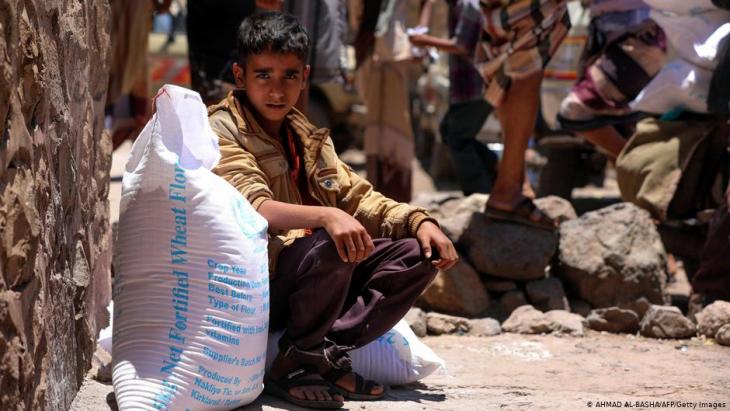 Surveying Arab opinion: when asked to examine specific U.S. foreign policy areas, the vast majority of Arabs had a negative outlook on the U.S. policies towards Palestine (81 percent), Syria (77 percent), Yemen (74 percent), and Libya (70 percent). The Biden administration would be remiss to disregard these numbers when evaluating plans to promote democracy in the region. The statistics demonstrated the degree to which Arabs doubt the United States’ reliability as a credible and fair partner who is determined to adopt a more balanced position

The U.S. attempt to revive discourse on democratisation raises questions regarding values and standards and how they will be balanced against long-standing strategic interests in relations with Arab governments. The United States faces two problems regarding the credibility of its proposal to promote democracy in the region: its policies on regional issues, such as the Palestinian-Israeli conflict and its bias in favour of ruling elites.

The cynicism many Arabs have regarding U.S. policies toward the Middle East clouded the cautious optimism that some expressed upon Biden’s electoral victory. This cynicism has unfortunately been confirmed by the strident U.S. defence of Israel and its "right to defend itself" to the extent of blocking a UN Security Council statement calling for an immediate ceasefire in Gaza, where Israeli use of excessive force led to the death of 230 civilians.

How is one to convey the history of Islamic images of Muhammad freed from today’s polarised politics? What are the challenges and pinch points of this particular academic ... END_OF_DOCUMENT_TOKEN_TO_BE_REPLACED

The devaluation of the Egyptian pound combined with rising food prices is taking its toll on Egypt. More and more people are slipping into poverty. Karim El-Gawhary reports from ... END_OF_DOCUMENT_TOKEN_TO_BE_REPLACED

Chinese President Xi Jinping's visit to Saudi Arabia in December 2022 may have rattled Washington, but it simply highlighted the Arabs’ desire to diversify their foreign relations ... END_OF_DOCUMENT_TOKEN_TO_BE_REPLACED

Lebanon was long viewed as the Switzerland of the Middle East. Until relatively recently, billions were deposited in its banks. Gulf states were among the foremost investors in ... END_OF_DOCUMENT_TOKEN_TO_BE_REPLACED

Protests by Western activists at the FIFA World Cup may have backfired and sparked a backlash against gay, lesbian and queer communities in Qatar, critics say. By Cathrin Schaer END_OF_DOCUMENT_TOKEN_TO_BE_REPLACED

According to a recent survey, half of all Iranians say that they have left Islam as a religion, while two-thirds believe Islamic law should be excluded from their legal system. In ... END_OF_DOCUMENT_TOKEN_TO_BE_REPLACED
Author:
Rafiah Al Talei
Date:
Mail:
Send via mail

END_OF_DOCUMENT_TOKEN_TO_BE_REPLACED
Social media
and networks
Subscribe to our
newsletter