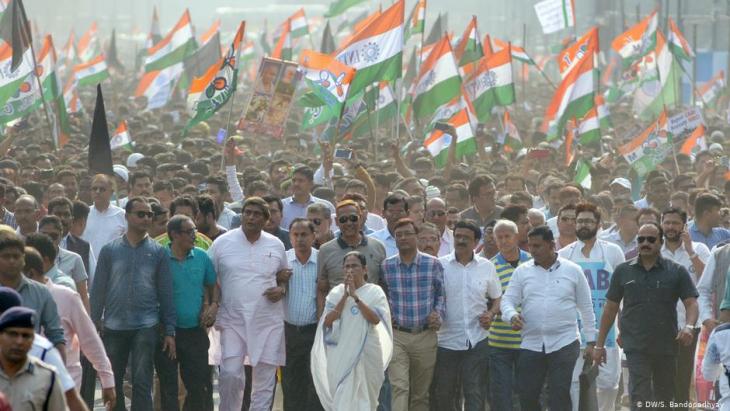 India's rapid descent into xenophobia, violence and irrationality has an important economic dimension, but it takes politicians to channel these emotions into nationalism and to embolden the nationalists to commit violence. Now that the ruling BJP has done so, is it able – or willing – to exorcise the many demons it has unleashed? By Jayati Ghosh

Injustice, discrimination and violence are hardly unheard of in India. But today, they are being normalised, enabled and even encouraged by the state, which is promoting an aggressive form of Hindu nationalism that looks increasingly like mob rule. India’s diversity and complex civilizational legacy are now under assault and it is shaking the very foundations of Indian democracy.

In August, Prime Minister Narendra Modi’s government stripped Jammu and Kashmir – India’s only Muslim-majority territory – of its special status, which had granted it considerable autonomy and split it into two "union territories" over which the central government now wields more direct control.

In order to stave off unrest, the government deployed thousands more troops to Jammu and Kashmir before announcing the changes. It then placed prominent local politicians, including former allies of the ruling Bharatiya Janata Party (BJP), under house arrest; enforced a curfew on residents; restricted movement into, out of and within the state; and imposed media and telecoms blackouts.

Months later, most Kashmiris still lack Internet access. Despite the blackout, sporadic reports paint a dark picture of repression by armed forces. Civilians have reportedly sustained severe injuries from crowd-control tactics (such as the use of tear gas and pellet guns) and thousands of locals – including children as young as nine – are languishing in jails. 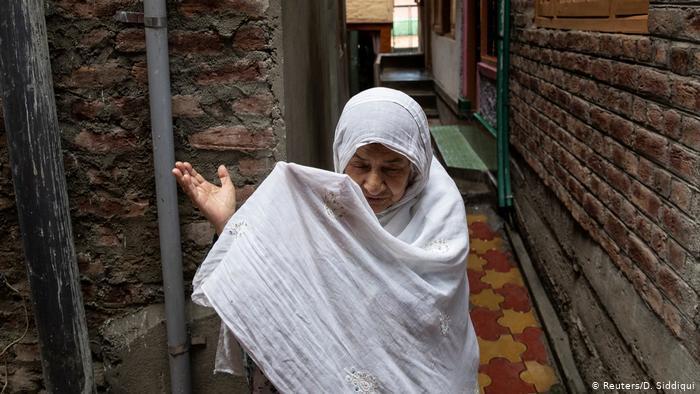 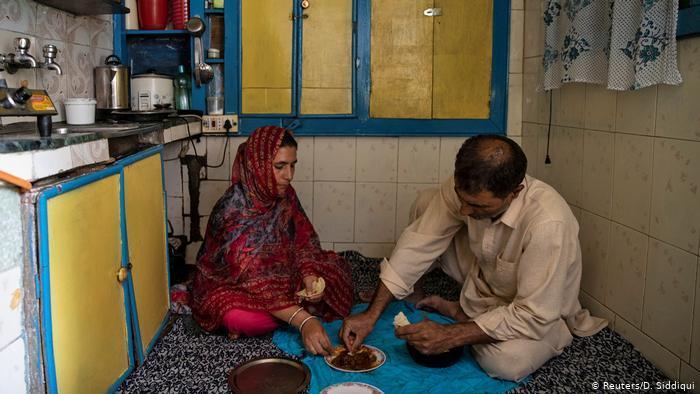 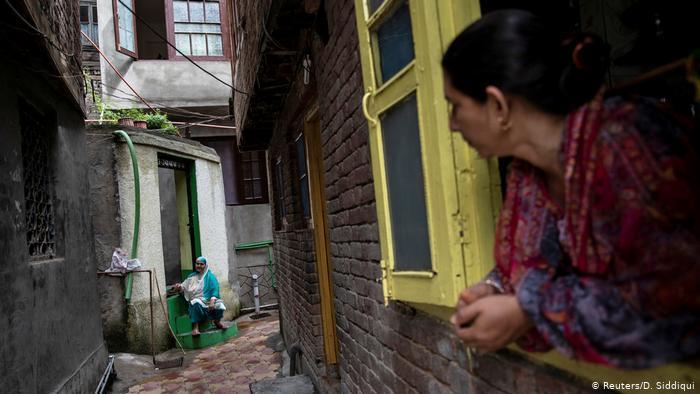 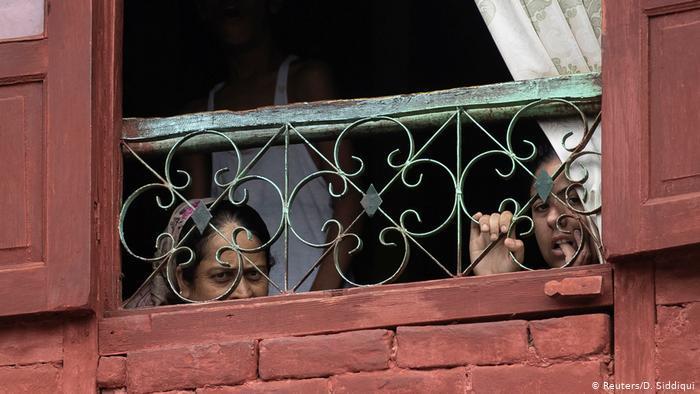 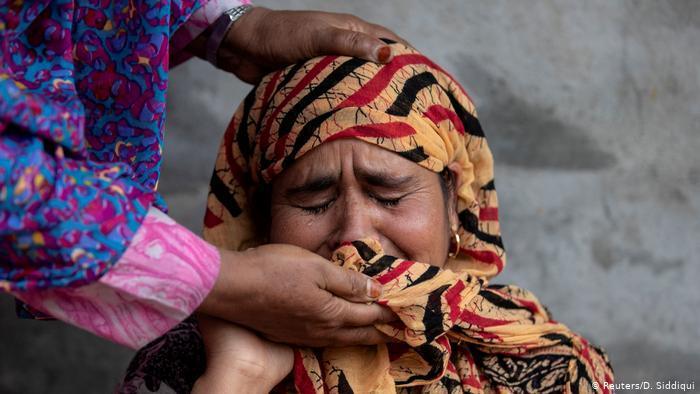 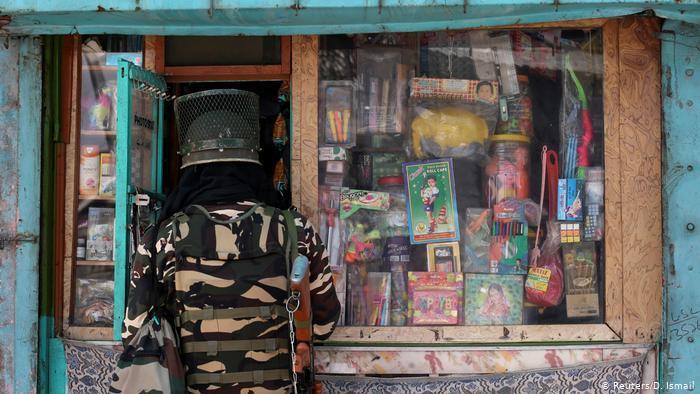 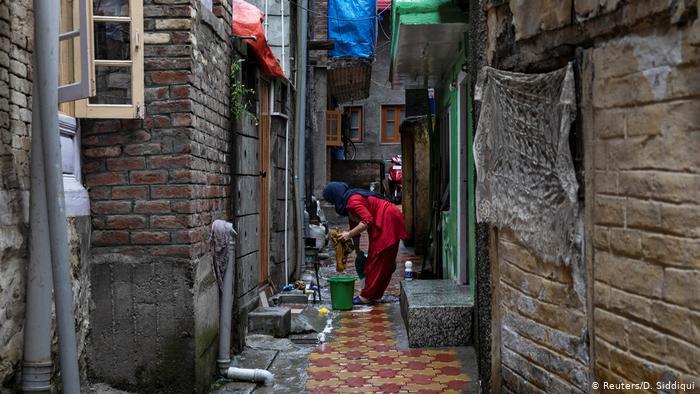 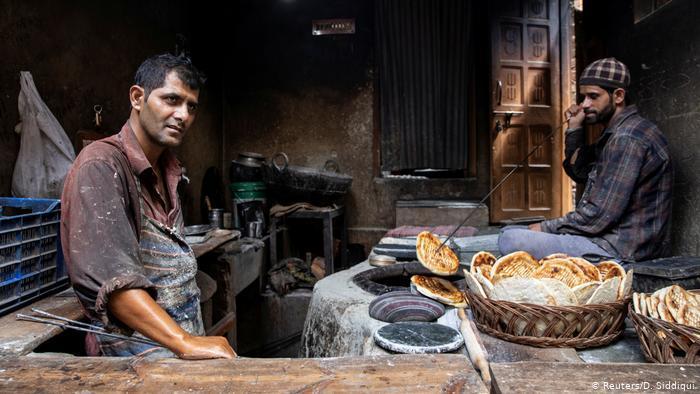 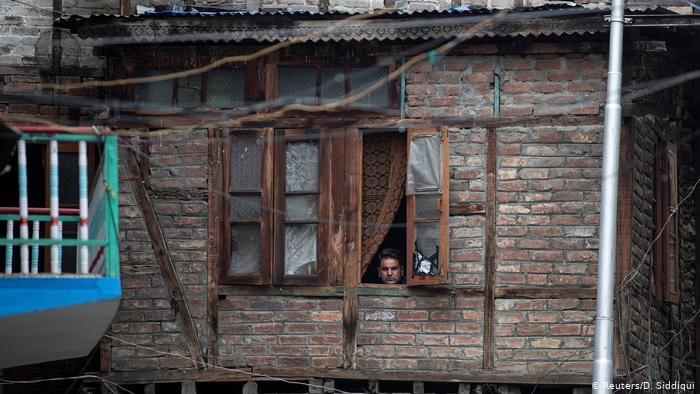 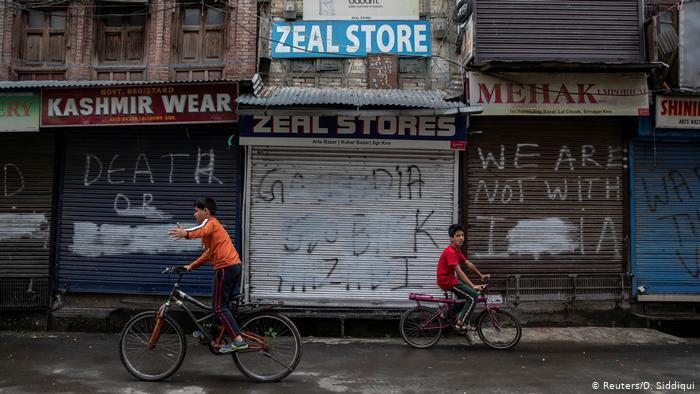 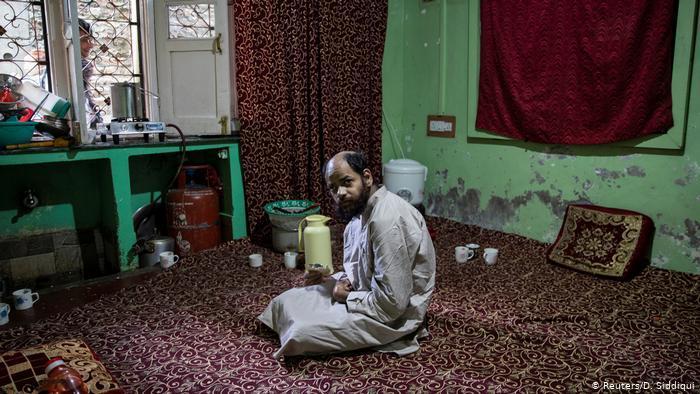 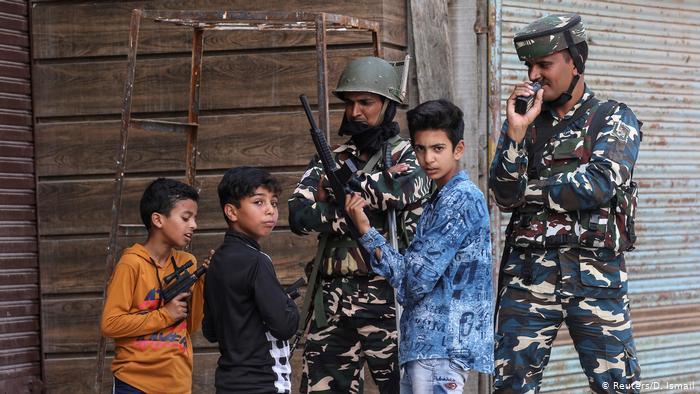 Yet, rather than defend the rights of Kashmiri citizens, India’s Supreme Court has postponed hearings on relevant pleas. As for the rest of India’s population, they have largely ignored, accepted, or applauded the assault on Jammu and Kashmir.

In the north-eastern state of Assam, another horror unfolds. In August, authorities released their jurisdiction’s National Register of Citizens (NRC), which excluded nearly two million people who could not provide proof of their names or parents’ names in the electoral rolls before 24 March 1971 – an arbitrary date essentially directed at identifying Muslim immigrants. Many of these now-stateless people have been sent to detention camps, where they live in appalling conditions.

Betraying the project’s xenophobic aims, its architect, Union Home Minister Amit Shah, has called these people – many of whom were born in Assam or whose families have lived there for decades – "termites", his term for illegal Bangladeshi immigrants. He has also promised that the BJP government "will pick up infiltrators one by one and throw them into the Bay of Bengal."

COP27 in Sharm el-Sheikh is turning into a PR disaster for Egypt’s military regime. Instead of praise for the host, the news is full of solidarity for imprisoned activist Alaa ... END_OF_DOCUMENT_TOKEN_TO_BE_REPLACED

India is projected to see an explosion in its urban population in the coming decades, but its cities already cannot cope and climate change will make living conditions harsher ... END_OF_DOCUMENT_TOKEN_TO_BE_REPLACED

Indian Americans from diverse faith backgrounds have peacefully co-existed stateside for several decades. But events in the U.S. – and violent confrontations between some Hindus ... END_OF_DOCUMENT_TOKEN_TO_BE_REPLACED

Following the recent brutal attack on Salman Rushdie, famous writers have been reading passages from his works. Torsten Landsberg takes a look at the struggle in 1988 to publish " ... END_OF_DOCUMENT_TOKEN_TO_BE_REPLACED

The Biden administration could have used Pakistan’s economic crisis to compel the country to sever its longstanding ties to terrorist groups. Instead, the U.S. protects and ... END_OF_DOCUMENT_TOKEN_TO_BE_REPLACED

For some in India, the death of Queen Elizabeth II has provoked sympathies for a deeply respected figure, while for a few others, it jogged memories of a bloody history under the ... END_OF_DOCUMENT_TOKEN_TO_BE_REPLACED
Author:
Jayati Ghosh
Date:
Mail:
Send via mail

END_OF_DOCUMENT_TOKEN_TO_BE_REPLACED
Social media
and networks
Subscribe to our
newsletter