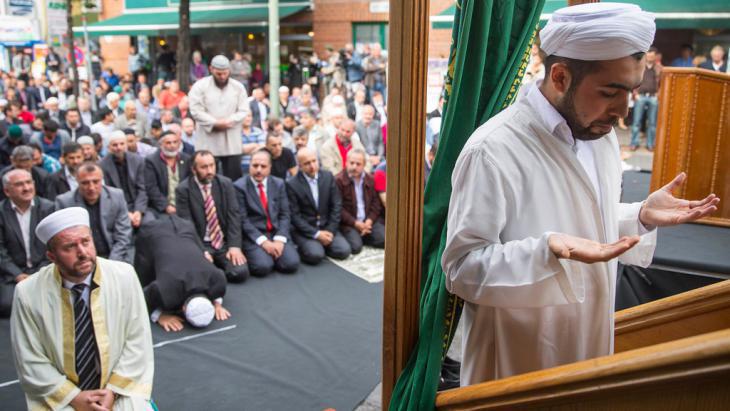 Qantara review 2014
Your favourite articles of the year

This year, roughly 450 English-language articles were published on Qantara.de. These articles covered a huge variety of topics from the civil war in Syria, the rise of IS, and the Gaza conflict to elections in Tunisia, Turkey, India and Egypt. We also took a closer look at Islamophobia in Germany and worldwide, integration in Europe, and women's rights and freedom of speech in the Islamic world, not to mention a fascinating and colourful range of topics from the world of culture

The list of topics goes on and on. But what articles were most popular with our readers? Here, in descending order, we give you the ten most widely read articles published on the English version of Qantara.de in 2014.

This is what our statistics tell us. But what do you think? Is your favourite piece in there? Thank you for your support and loyalty in 2014 and Happy New Year! 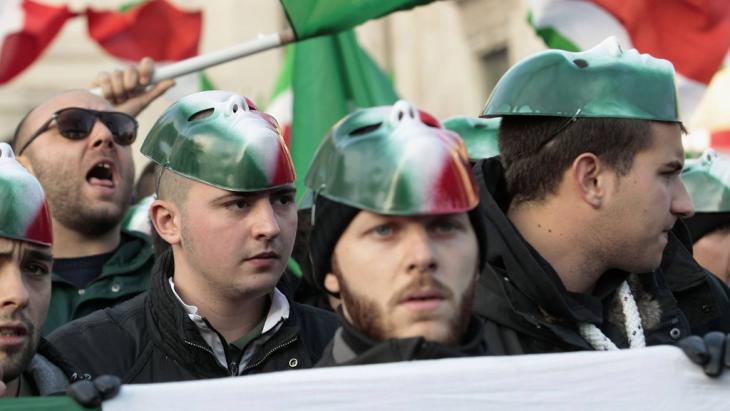 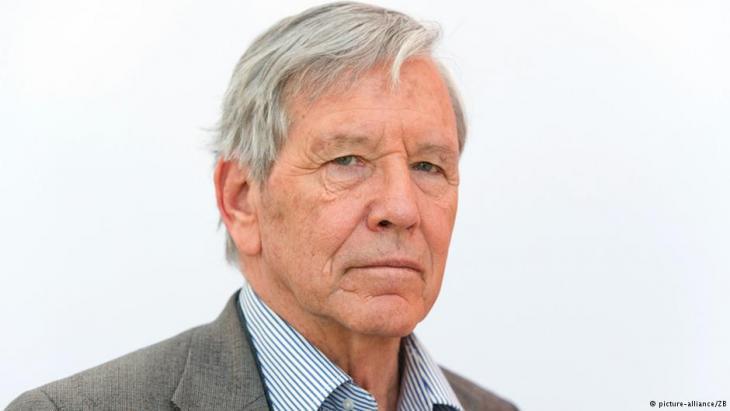 Israel's ground offensive against Gaza is justified but excessive, says Amos Oz in this interview with Dennis Stute. However, the Israeli writer is also critical of the Hamas strategy of attacking Israel from within civilian areas 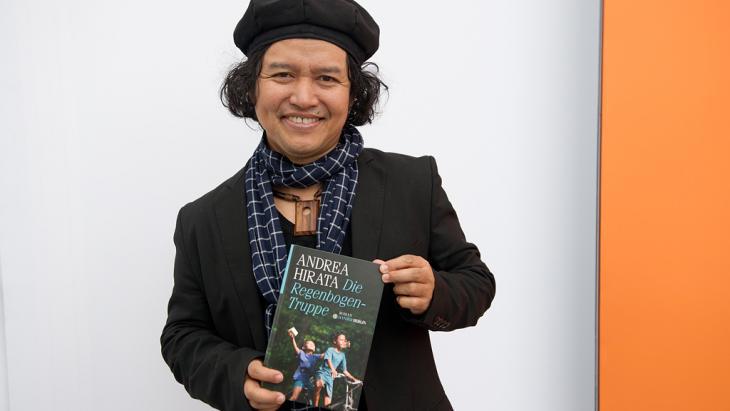 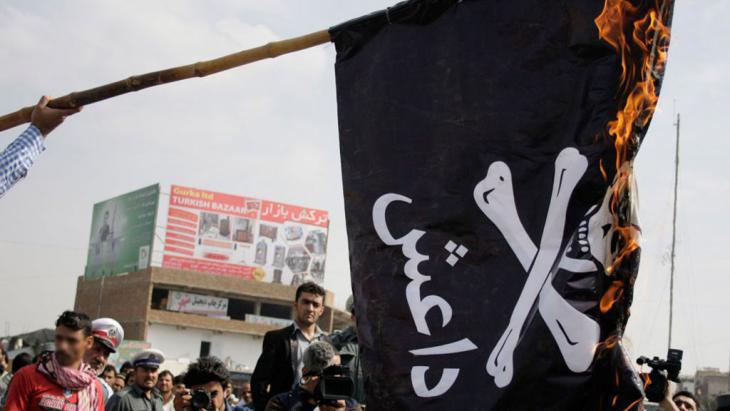 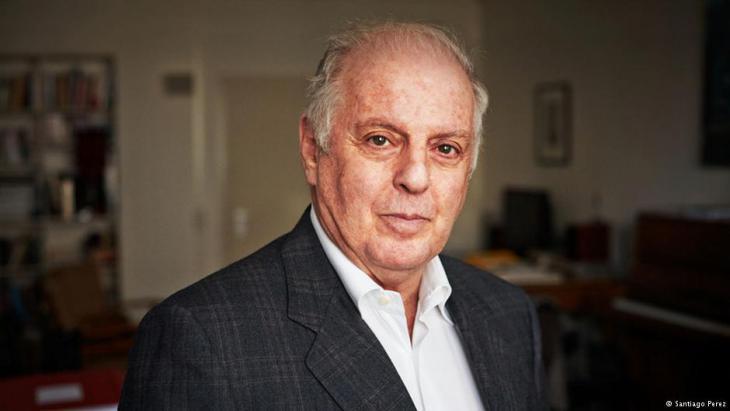 "The world is suffering from a lack of leadership" 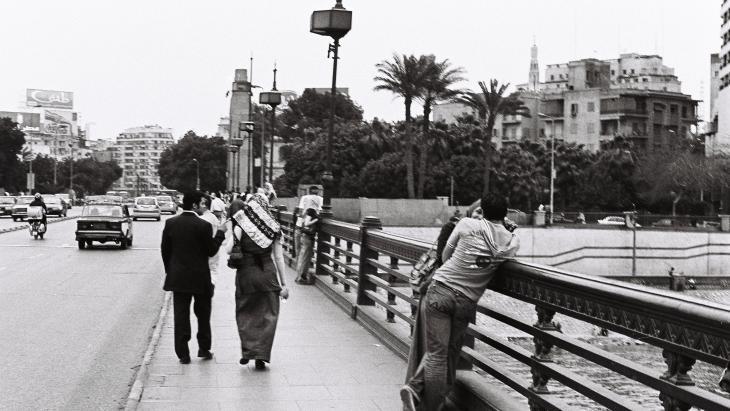 "Does love as it is here exist in Europe?"

Three ethnologists – a Finn, a German and a Swiss – set out to research the laws of love in Egypt. Their work shows one thing above all else: love is an obsession in the land of the Nile – and quite complicated too. By Iris Mostegel 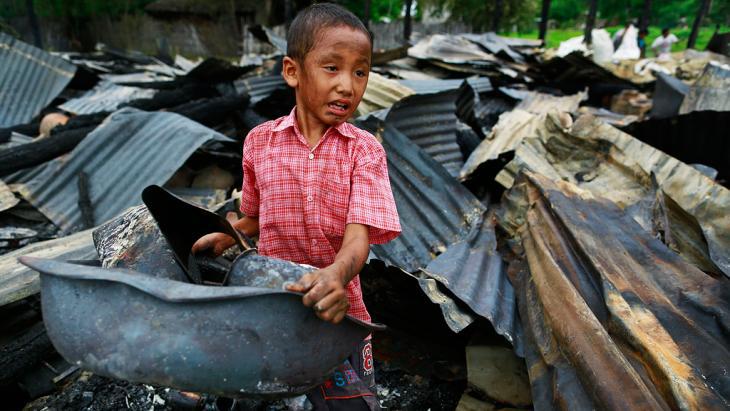 Nationalist Buddhist monks in Myanmar and Sri Lanka are playing a key role in instigating hatred and provoking violence towards the Muslim minorities in both countries, claiming that such action is necessary in order to protect Buddhist race and culture. By Roma Rajpal Weiß 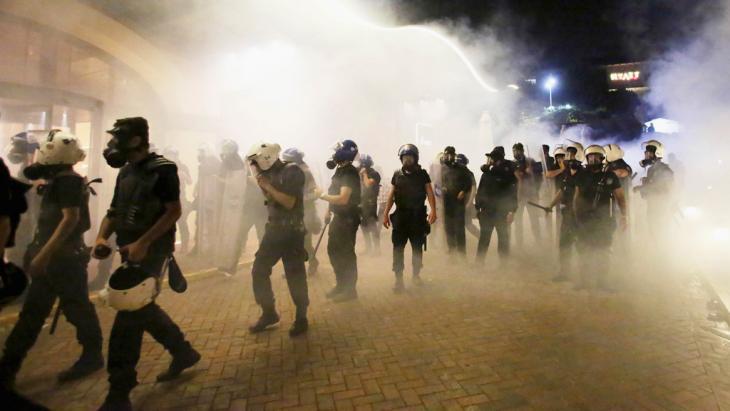 Culture in Turkey before and after Gezi

The end of Cool Istanbul

By bursting the bubble of mainstream discourse, there is no doubt that the Gezi protests transformed the horizon of grassroots political praxis in Turkey. Should we expect an equally drastic change in the domain of culture and the arts? After Gezi, is it still possible for the cultural industry to cling on to the easily marketable "self-Orientalising" currency that has been so fashionable over the past 10 years? By Mutlu Yetkin 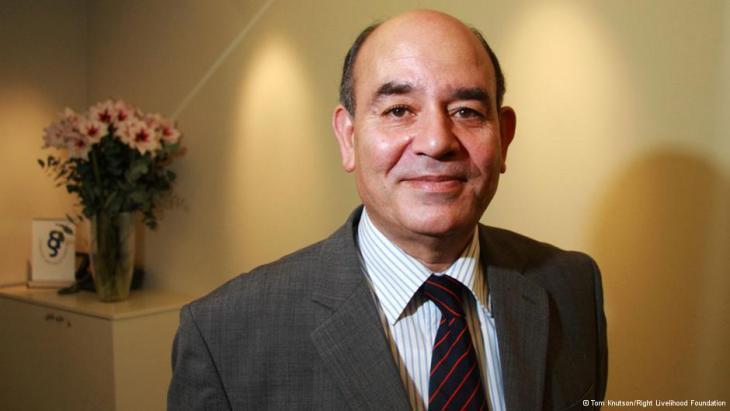 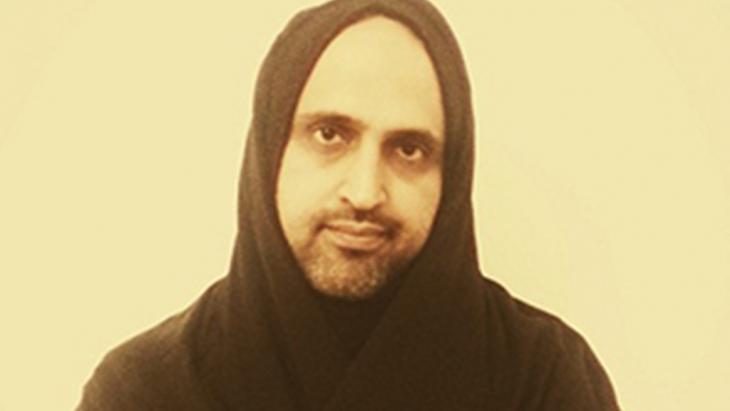 Power and the headscarf

Abdullah Hamidaddin, a writer and commentator on religion and the Middle East, wore his daughter's hijab to remind people that the hijab was originally an expression of power, and to point out that if women had ruled, things might have been very different

One year ago the Taliban returned to power, seizing Kabul; the U.S. and its allies made a panicked exit from the country. Of all the books written on the subject, four stand out ... END_OF_DOCUMENT_TOKEN_TO_BE_REPLACED

In "Iran. Die Freiheit ist weiblich", journalist Golineh Atai describes the dogged resistance of courageous Iranian women against the Islamic Republic and the mullahs who have ... END_OF_DOCUMENT_TOKEN_TO_BE_REPLACED

Unflattering terms were used at a German Football Association human rights congress aimed at "intensifying the discussion" ahead of the World Cup. One speaker in particular made ... END_OF_DOCUMENT_TOKEN_TO_BE_REPLACED

Egyptian authorities have Mada Masr in their sights once again after critical reporting. But the editor of the country's last independent news source is adamant they will continue ... END_OF_DOCUMENT_TOKEN_TO_BE_REPLACED

Like Christianity, Europe's history is one of migration. Both have strong roots in the Orient and in cultures thousands of years old. Cultural historian Bernhard Braun invites us ... END_OF_DOCUMENT_TOKEN_TO_BE_REPLACED
Date:
Mail:
Send via mail

END_OF_DOCUMENT_TOKEN_TO_BE_REPLACED
Social media
and networks
Subscribe to our
newsletter