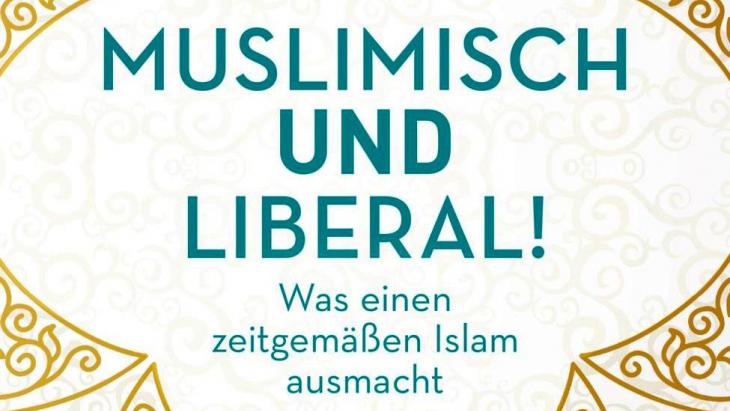 Refoming Islam: Muslim and liberal
In our modern world, what constitutes contemporary Islam?

Liberal Islam: everything revolves around the Koran. In the search for a liberal interpretation, peculiar constructs occasionally emerge. By Alexander Flores

In the highly charged debate about Islam and its significance for today's world, two positions stand out sharply: the fundamentally Islam-critical one, which considers Muslims incapable of adopting a human-rights acceptable stance because of their religious affiliation, and a rigidly Islamic one, which expects all salvation from the enforcement of immutable Islamic principles. For all their differences, both positions have something in common: the idea that Islamic ideology, crystallised in the Koran, totally or almost totally dominates the practice of Muslims.

A mere glance reveals the fallacy of this notion. The majority of Muslims have no intention of orienting their entire behaviour according to the instructions of the Koran. Pious Muslims regret this and attempt – sometimes violently – to instigate a change; the fundamental critics of Islam take no notice of it, because it renders their thought system absurd. Now, although most Muslims do not adhere closely to the Koran, this is not usually something they tend to advertise openly; sometimes they don't even make it clear to themselves. Hence, they lend the aforementioned notion a semblance of truth.

This is where this book intervenes. It presents a current in Islam that calls itself liberal. The 20 contributors to the book, all devout Muslims according to their self-understanding, consider their religion to be compatible with reason and human rights. The editor, Lamya Kaddor, is the founding chairperson of Germany's Liberal-Islamic Association, which was founded in 2010. The book approaches its subject matter in two ways: in a reading of the Koran that reveals it to be a lesson in human kindness, and by examining the reality of Muslims, which shows that such a liberal understanding of Islam has its justification.

Liberal Islam: much needs to be reinvented 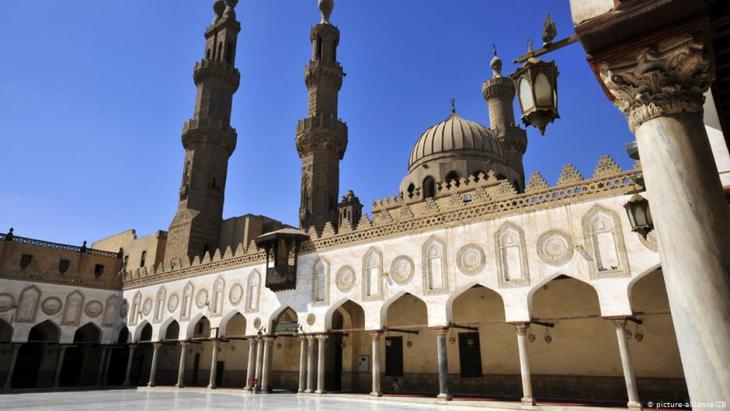 Can Islam be liberal? And can one really be a Muslim believer as a liberal? Liberal Muslims are often confronted with the assumption: Muslim and liberal, that is simply impossible. The prominent contributors to this book provide evidence to the contrary – and stand for an objectivisation of the heated debate on Islam

Some of the articles justify liberal Islamic concepts with direct reference to the Koran or certain Koranic passages. This is quite possible: there are very humane passages in the Koran. If, however, you wish to use them to justify human rights from a modern perspective, you are treading on thin ice. You would then have to deal with the completely different passages that also exist in the Koran, and you would have to explain that the mainstream of Islamic ideology promotes a rather rigid, narrow understanding of religion. That is only done here in a rudimentary way.

Hakan Turan's contribution goes furthest in this respect, also dealing with the "usul al-fiqh", the traditional Islamic legal hermeneutics, and taking into account the fact that the reality of Muslims' lives strongly influences the development of Islamic ideology and did so even when the Koran was written. This allows him to understand certain Koranic texts (the offensive conception of war, passages discriminating against women, demarcation from Jews and Christians) as circumstantial and thus invalidate them as instructions for action for our time.

When Marwan Hassan argues against the view that Jews and Christians as such are exempt from the Islamic promise of salvation, citing the Koran, this is not only welcome but also plausible. However, it detracts from the persuasiveness of his argumentation that he includes certain aspects that are quite superfluous such as, for example, an interpretation of passages from the Koran that suggests serious linguistic misunderstandings.

Other attempts at a liberal interpretation of the Koran contained in this book also put forward quite idiosyncratic interpretations. They are free to do so; such things are commonplace in religious thought. Whether, however, they will convince anyone who is not already converted to their point of view, remains to be seen. But these contributions clearly show one thing: it is possible to interpret the Koran in a liberal way.

Even more interesting than these interpretations, however, is the view of the reality of Muslims also contained in this book, which underlines the justification of a liberal Islam. This view takes place under the most diverse aspects: Gender justice, justification of "deviant" sexual preferences, anti-Semitism among Muslims, veganism and Islam, compulsory headscarves and so on. On the one hand, it points out which platforms, organisations and initiatives exist in this field, on the other hand, it expresses how urgent it is that more be done – for example, the formation of an "Islamic left", the lack of which is surprising, when one considers that 65 percent of people of Turkish origin in Germany vote for left-wing parties (SPD, Greens, Die Linke).

In many cases, Islam is regarded in Germany as a medieval religion that extends into our time. This book is welcome. It documents both the energetic attempt of Muslims to make the fundamental document of their religion compatible with our time and modern concepts of human rights, as well as initiatives that draw practical consequences from this mindset.

These attempts pre-date 2010. Pre-modern Islam also had mechanisms for adapting religious rules to the well-understood interests of people. And in the modern era, there has long been a broad current of Muslims who strive to establish a modern – "liberal", if you will – reading of Islam. The contributors to this volume could have drawn on this. The fact that they didn't, or did so only in part, shows that many things rely on reinvention in religion, even if they existed before. So much the better that this is happening. It is to be hoped that this book will be widely read.

Interview with Lutheran pastor Mitri Raheb: ″Till we have a fair peace″

Mouhanad Khorchideʹs "Godʹs Revelation in the Word of Men": A Koran for the 21st century

Despite what heads of state may claim, the Russian attack on Ukraine is not a wake-up call for a self-confident Europe that defends its values. The war is accelerating the decline ... END_OF_DOCUMENT_TOKEN_TO_BE_REPLACED

At the EU's outer borders, the right of migrants to a fair asylum procedure continues to be systematically disregarded. Take Greece, for example: in the worst case scenario, those ... END_OF_DOCUMENT_TOKEN_TO_BE_REPLACED

Madrid's about-face on the Western Sahara conflict has enraged Algeria. Trade relations have been frozen unilaterally and a cut in gas supplies to Europe could be in the pipeline ... END_OF_DOCUMENT_TOKEN_TO_BE_REPLACED

Mourad al-Marouai was just nine when a landmine killed him on a beach in war-torn Yemen, a tragedy that will haunt his family forever. After a swim, the little boy "suddenly ... END_OF_DOCUMENT_TOKEN_TO_BE_REPLACED

A ceasefire has been in effect in Libya for the past year and a half. Yet after Russia's attack on Ukraine, another proxy war looms in Africa's most oil-rich country. Mirco ... END_OF_DOCUMENT_TOKEN_TO_BE_REPLACED

The Ukraine war has seen energy prices spike with oil producers in the Middle East making more money than ever. But will it put the brakes on long-planned reforms to diversify oil ... END_OF_DOCUMENT_TOKEN_TO_BE_REPLACED
Author:
Alexander Flores
Date:
Mail:
Send via mail

END_OF_DOCUMENT_TOKEN_TO_BE_REPLACED
Social media
and networks
Subscribe to our
newsletter