Each year on 15 May, Palestinians across the world commemorate the Nakba, or ″catastrophe″: the 1948 displacement of hundreds of thousands of Palestinians following Israel′s declaration of independence. In 2011, the Knesset passed a law that authorises the Finance Minister to reduce or withdraw state funding from organisations that reject Israel′s existence as a Jewish and democratic state, or that remember Israel′s Independence Day as a day of mourning. The ′Nakba Law′ has had a chilling effect on the ability of 1.7 million Palestinians with Israeli citizenship to hold activities commemorating Nakba Day. By Ylenia Gostoli in Jaffa 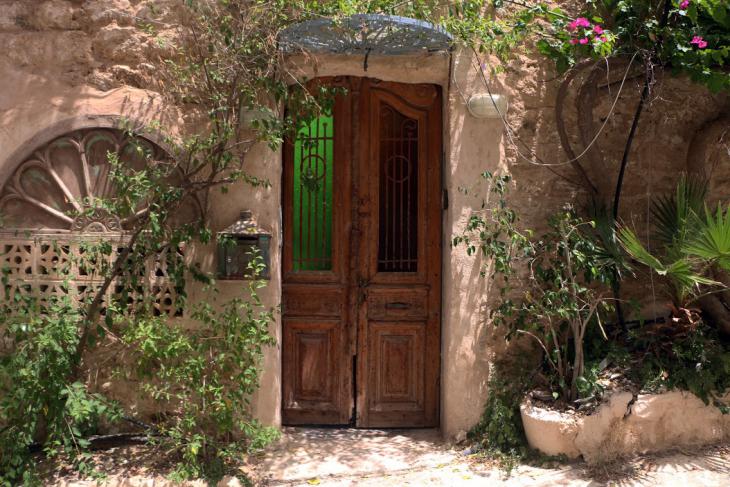 Zochrot, an Israel-based organisation that works to promote awareness of the Nakba, organised a series of cultural events in Jaffa called ″Houses Beyond the Hyphen″, to document and raise awareness of Jaffa′s erased memory and history and ″shed light on the present absence of the Palestinians deported from Jaffa in 1948″, including walking tours and open house exhibitions – such as the fully restored interior of a Palestinian home in the ″ghetto″ neighbourhood of Ajami 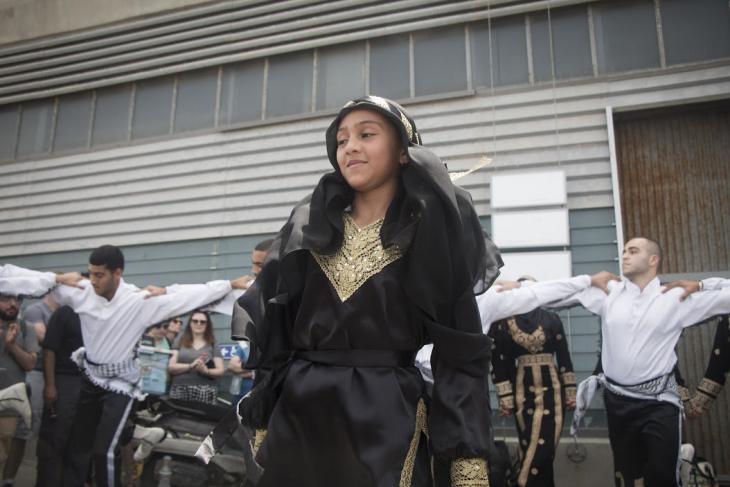 A local Palestinian ″dabke″ group performing in the Jaffa port. Prior to 1948, Jaffa – now part of the hyphenated Tel Aviv-Yafo municipality – was the hub of Palestinian cultural and economic activity. It was famous for its orange trade and hosted more than 20 publishing houses and a library archive which was completely destroyed 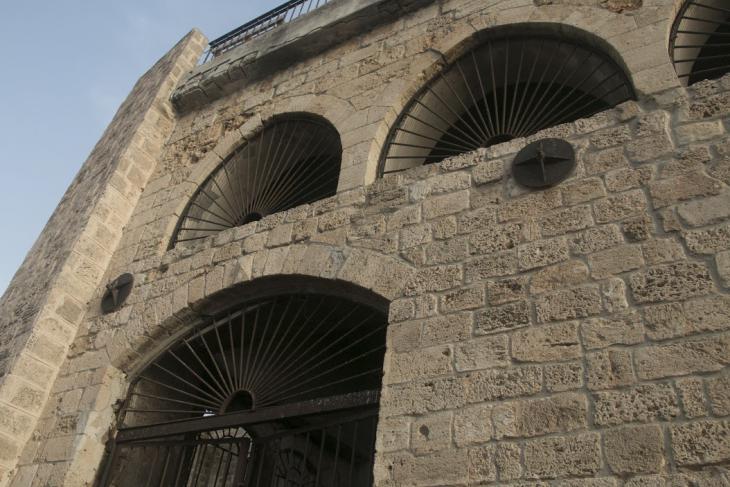 Much of Jaffa′s pre-1948 history has been both physically and symbolically erased. On 13 May 1948, 12 neighbourhoods housing more than 80,000 people, as well as 23 surrounding villages were destroyed. The destruction of the Saraya municipal administration building, near the clock tower, dealt a symbolic blow to the city. The nearby Saraya soap factory was spared; today, however, its only occupants are bats 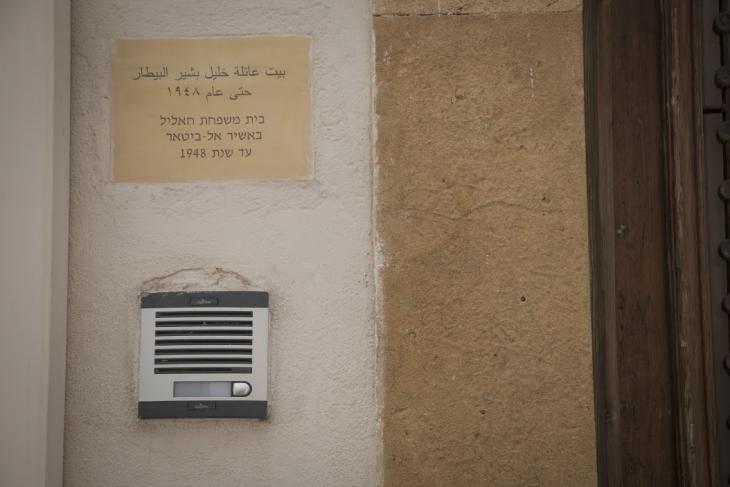 Palestinians were deported via the port to Gaza and other cities, while new Jewish immigrants arrived and settled in the homes they left behind. Today, around 20,000 Palestinians live in Jaffa, a third of its inhabitants. Many live the neighbourhood of Ajami, known as ″the ghetto″ – originally a neighbourhood surrounded by a barbed wire fence, where the military concentrated the 3,900 residents that remained after the 1948 ethnic cleansing. The sign bears the name of the original owners of the house 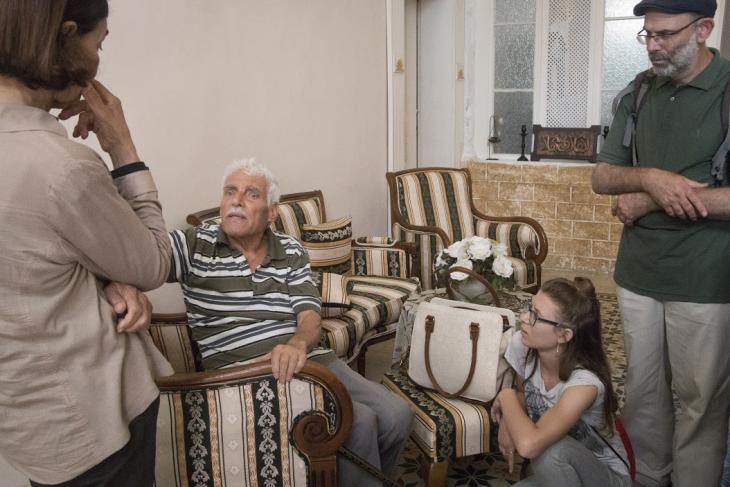 During a walking tour, participants listened to the story of Abu Ahmad, who fled Jaffa in 1948 with his mother, sister and two children. ″We boarded a boat sent by the Turkish and went to Suez, Egypt, to a British military camp. There were more than 11,000 refugees from Palestine in that camp, mostly from Jaffa.″ The 83-year-old came back to Jaffa in the 1950s and the family was reunited in Ajami, where he lives to this day 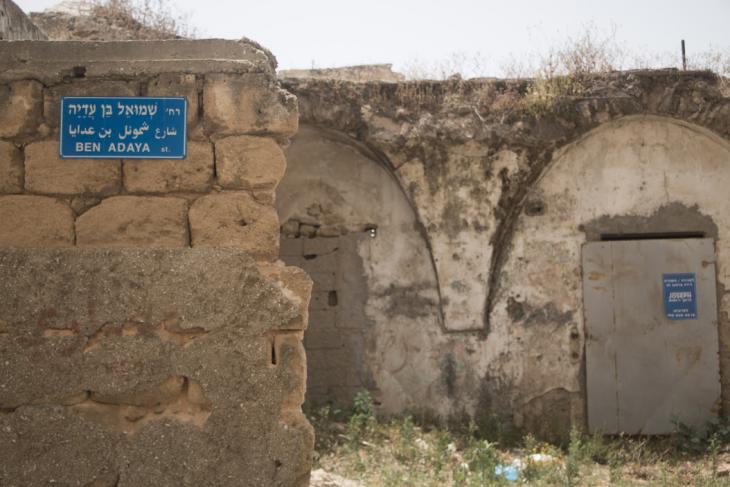 Street names in Jaffa today have no links with its recent history. First they were changed into numbers and later given the names of famous Jewish and Zionist personalities 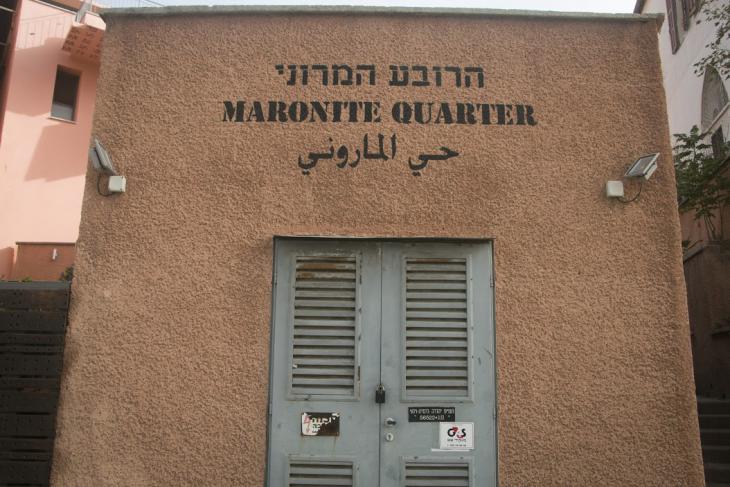 This process of redesigning space and memory extends to the selective use of history and narratives. The Maronites were a Lebanese Christian group. While most Palestinian property was confiscated and handled by the Custodian of Absentee Property, churches were able to retain their property as part of a ″divide and rule″ policy – Christians, because of their privileges, came to be regarded as collaborators 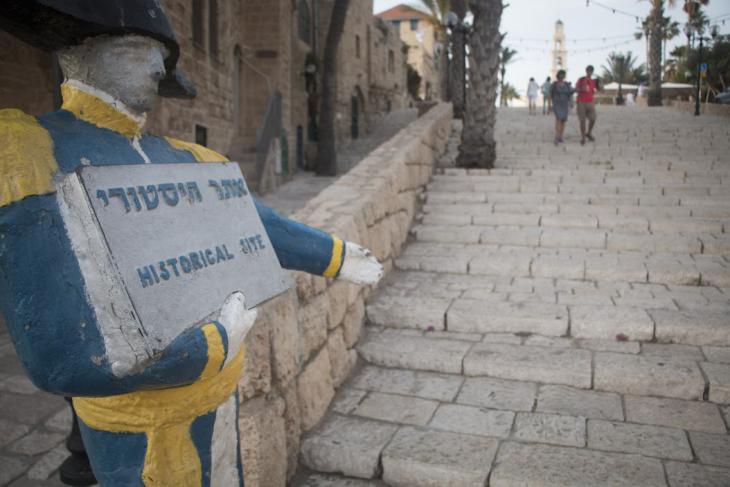 The Old City of Jaffa is its main tourist attraction. Empty of life, it is known by locals as ″Disneyland″ because only tourists walk through its carefully signposted streets – generally only in English and Hebrew. During the Napoleonic occupation of Jaffa in 1799 which lasted three months, 4,400 people were killed 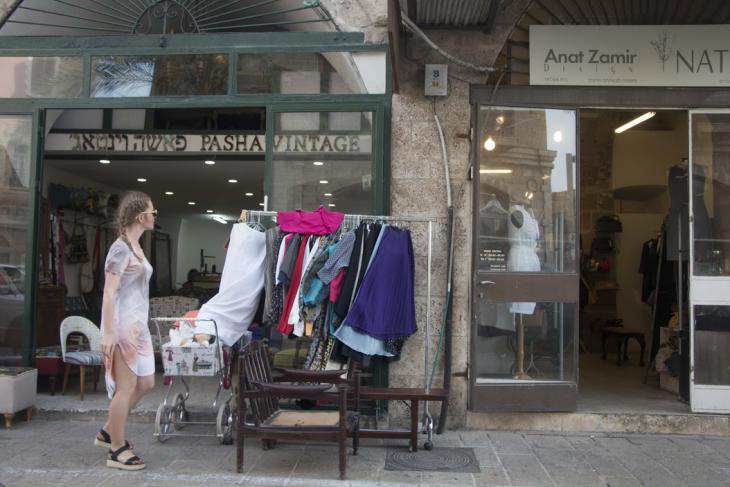 Until the 1980s, Jaffa was mired in poverty, crime and drugs. When the first struggling artists began to move in, they triggered a gentrification process that continues to this day. The flea market is famous for its antiques, vintage clothes and trendy cafes 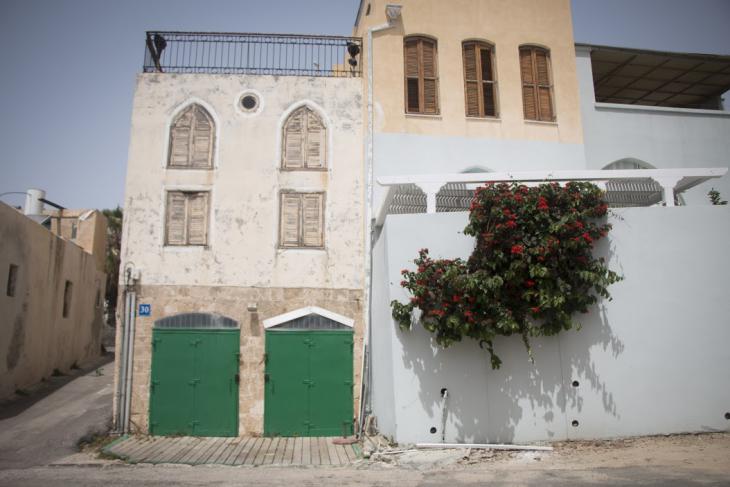 The contrast between old and new is stark, particularly in Ajami. At the start of the peace process in the 1990s, the government started selling off property in Jaffa and people flocked to buy cheap homes. Property prices shot up in the ensuing decade. In Ajami today, 500 square metres are worth 3 million dollars 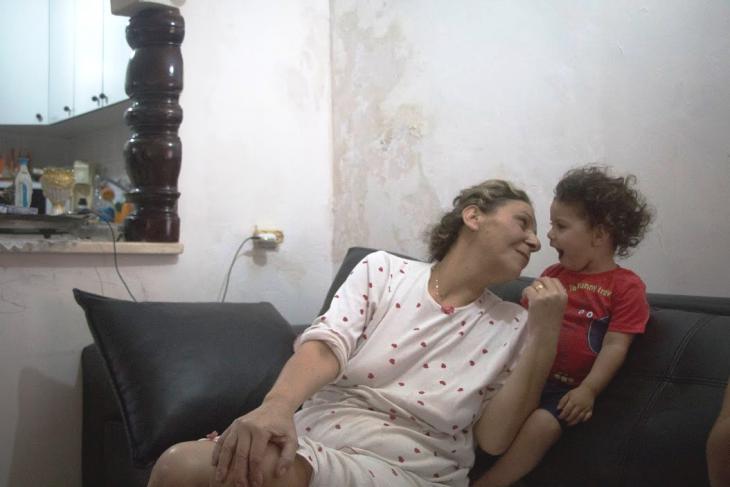 Under the guise of gentrification, 800 families in Ajami risk eviction from their homes. Esther, a Palestinian Christian, lives in a simple home surrounded by luxury apartments on the seafront. She was the first to go to court to fight the wave of eviction notices ten years ago 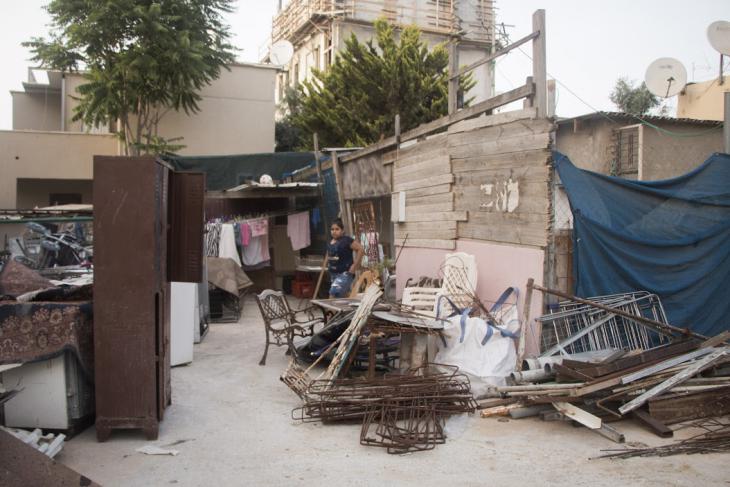 Esther′s husband, who deals in scrap metal, inherited the right to live in their home. Descendants of Palestinians who were forcibly moved to Ajami in 1948 are ″protected tenants″ up to the second generation and pay a nominal rent fee. They have first right to buy but few can afford it. Activists say the Nakba in Jaffa is still ongoing

END_OF_DOCUMENT_TOKEN_TO_BE_REPLACED
Social media
and networks
Subscribe to our
newsletter