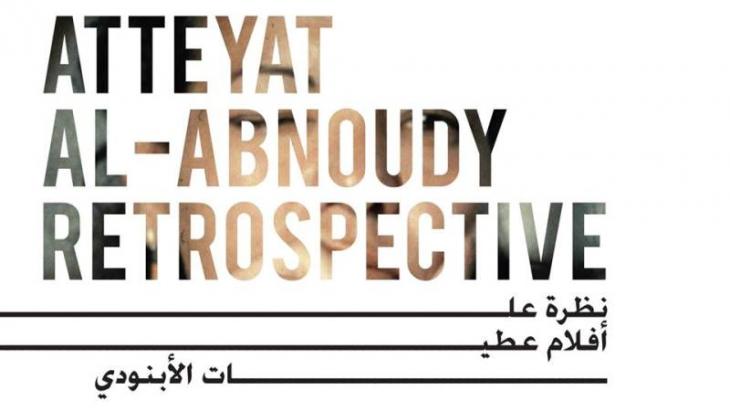 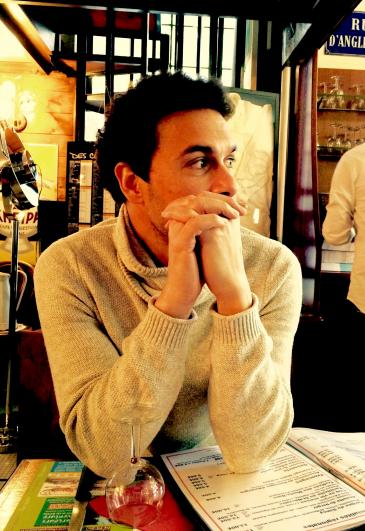 Gradually, the entire coast was privatised in this way. The fact that fishermen were losing part of their living was of no interest to the government, nor to the Suez Canal Authority, which was established when the canal was nationalised.

A documentary advocate for social justice 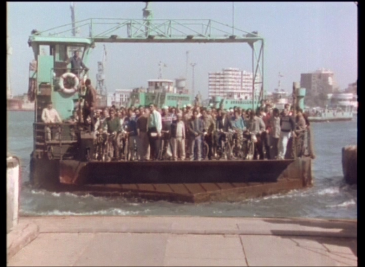 In her film "Buyers and Sellers" (1992), Al-Abnoudy explored the relationship of the Egyptians to the Suez Canal. Following its nationalisation by the then President Gamal Abdel Nasser in 1956, the canal was intended to serve as a shining example of the power of the Egyptian people and bring prosperity for all

Films like this, criticising the government or individual institutions, naturally prevented Atteyat al-Abnoudy from ever receiving state funding. But she shaped her reputation as a documentary advocate for social justice. Tamer el-Said says of her motivation: "She wanted to give a voice to those people who never had one in the official narrative. She always defended disadvantaged people, but at the same time she didnʹt present them as victims; she saw their strengths and showed them."

Atteyat al-Abnoudy left her film estate to the Cimatheque initiative. Its archive in downtown Cairo is open to film studies academics and those interested in film for research. Cimatheque is also home to a small cinema, a cafe and a co-working space.

"Itʹs a place where film fans and industry professionals can meet, discuss, argue and work together," says its co-founder Tamer el-Said. "A place that celebrates cinemaʹs diversity." And where filmmakers can develop solutions to problems – the difficulty of attracting international funding, for example. Cimatheque was officially founded in 2014, but the idea came into being years earlier.

Atteyat al-Abnoudy had heard about it, and convinced the makers back in 2011 to create a film archive as well – which had not initially been part of the plan. Following al-Abnoudyʹs death, her works were first shown in Cairo, and are now coming to Berlinʹs Arsenal Cinema.

"The world is ugly without people," says the poet Abdel Rahman al-Abnoudy, Atteyatʹs husband, in her 1972 film "Sad Song of Touha". And in fact, the world has grown a little uglier following her death. But her objective – to show the strengths of disadvantaged peopled and not to make them into victims – remains. In her work, but also in the host of filmmakers who have been inspired by her.

Berlinʹs Arsenal Cinema is showing a retrospective of Atteyat al-Abnoudyʹs works on four days between 2 and 7 July. Tamer el-Said will give an introduction to each film.

The past enthusiasm of the Egyptians lives on in the Iraqis of today. But just as they were nine years ago in Cairo, current prospects in Baghdad are dim. A comparison by Birgit ... END_OF_DOCUMENT_TOKEN_TO_BE_REPLACED

Insults directed against Egyptian President Abdul Fattah al-Sisi have been particularly prominent among the hundreds of chants by Arab protestors in Algeria, Sudan, Iraq and ... END_OF_DOCUMENT_TOKEN_TO_BE_REPLACED

Political analyst Taqadum al-Khatib argues that Egypt can, in co-ordination with its European partners, develop a common vision to solve the complex conflict in Libya. For this to ... END_OF_DOCUMENT_TOKEN_TO_BE_REPLACED

The upheavals of the past year in the MENA region are arguably as momentous as those of the Arab Spring in 2011. Yet perhaps the biggest difference is that our interest seems to ... END_OF_DOCUMENT_TOKEN_TO_BE_REPLACED

END_OF_DOCUMENT_TOKEN_TO_BE_REPLACED
Social media
and networks
Subscribe to our
newsletter