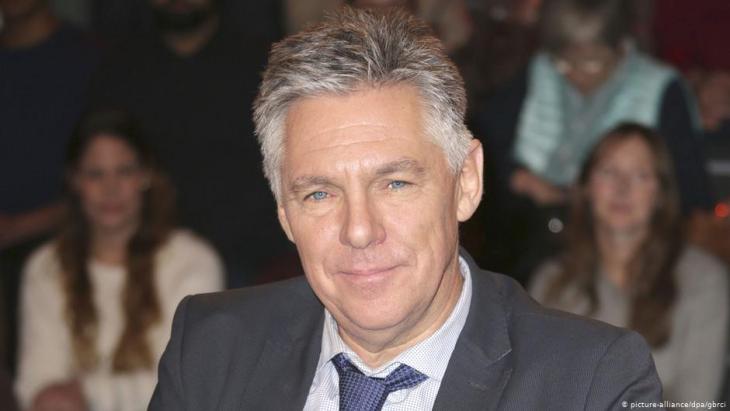 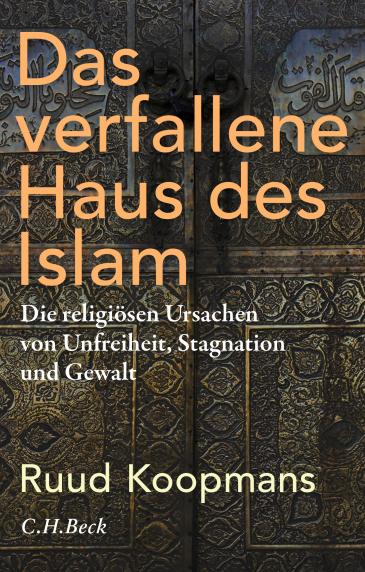 In an effort to prove that the backwardness of predominantly Muslim societies can be explained first and foremost by religion, Koopmans compares pairs of countries that have different religions. He compares the Maldives (Muslim) with Mauritius (predominantly Hindu and Christian), India with its neighbours Pakistan and Bangladesh, southern Nigeria (Christian) with northern Nigeria (Muslim), and Egypt with South Korea.

What doesn't fit is made to fit

In these comparisons, the predominantly Muslim countries and regions fare much worse than the countries with which they are being compared in terms of democracy, human rights and economic development. Koopmans uses this as evidence of the truth of his theory that it is above all Islam that stands in the way of democratic development. Had he compared South Sudan (Christian) with Sudan (Muslim), the Philippines (Christian) with Indonesia (Muslim), Serbia with Bosnia, or Albania with North Korea, the predominantly Muslim countries might have fared somewhat better in the comparisons. But that would, of course, have disproved his theory.

Koopmans provides more figures and statistics than Thilo Sarrazin. Although he uses these figures and statistics in a much more sound and academic way – quantitative social research is, after all, his field – just like Sarrazin, he uses these figures primarily to prove his theory. What doesn't fit is made to fit. And those facts that don't fit the theory are simply omitted. In this way, Koopmans levels out the differences between predominantly Muslim states. Yet no other "cultural area" in the world has such diverse types of state as the so-called "Islamic world": from secular democracies and dictatorships to parliamentary and absolute monarchies, from former socialist military regimes to modern Islamic theocracies.

Given that Koopmans is a sociologist, it is astonishing how small a role class and caste play in Koopmans' book and the degree to which he tries to explain everything using the woolly term Kultur (culture/civilisation). Unlike Huntington – to whom Koopmans incidentally makes very benevolent references – Koopmans seems to think there is only one "cultural field" in the world, i.e. the Islamic cultural field. His book gives the impression that only Muslims have "religion and culture".

In addition, one would expect an author who recommends that Muslims take a more critical look at their own traditions to lead by example and take a more self-critical look at his own culture. But there is no sign of this in Koopmans' book. He paints Western colonialism in very gentle hues, blocking out the darker aspects and not saying a single word about the ideological foundation on which it was built, namely racism.

While he meticulously lists the numbers of people killed in Islamist attacks, he assiduously ignores the long list of Western wars and interventions.

"Foreign interventions have not always contributed to an improvement in the situation," he writes laconically, adding that America's disastrous intervention in Iraq "did lasting damage to the credibility of the United States". What about the hundreds of thousands who lost their lives as a result?

The fact that Western interventions could have fuelled militant Islamism seems to escape Koopmans. Yet the Taliban, al-Qaida and IS would have been unthinkable without the wars in Afghanistan, Iraq and Libya. Another thing is that the book seems to be a little out of date. After all, the Western world is also in crisis at the moment, and democracy and human rights are being rolled back across the world.

At the same time, the events of the past few months in Iraq, Egypt, Iran, Lebanon or Algeria show that the yearning for a say and for justice is still driving people onto the streets in many predominantly Muslim countries.

Those wishing to know how these people can be supported in their efforts to achieve peace and freedom will not find any answers in Koopmans' book.

Home
Print
Newsletter
More on this topic
Arab Spring 2.0: The Middle East's fearless protestersVolker Perthes: "The end of the Middle East, as we know it": The end of Sykes-Picot?Interview with the Islamic scholar Ebrahim Moosa: The reinvention of IslamThe nature of Islam: Neither violence nor peace
Related Topics
Book reviews, Criticism of Islam, European Islam, History of Islam, History of the Near and Middle East, Human rights, Islam and democracy, Islam and the West, Islam in Europe, Islamism | Political Islam, Islamophobia, The European Union (EU)
All Topics

People in Arab countries have been talking more openly about sex and sexuality for some time now, especially on social media. And for the first time ever, they have the vocabulary ... END_OF_DOCUMENT_TOKEN_TO_BE_REPLACED

Alaa Abd el-Fattah, arguably Egypt’s most prominent democracy activist, has just been handed another lengthy prison sentence. Despite this, a book of his writing has recently been ... END_OF_DOCUMENT_TOKEN_TO_BE_REPLACED

A prominent rights group in Egypt, the Arabic Network for Human Rights, is ending operations just as the country braces for a controversial NGO law. Is this the beginning of the ... END_OF_DOCUMENT_TOKEN_TO_BE_REPLACED

Moncef Marzouki was Tunisia's first democratically elected president after the fall of dictator Ben Ali. Today he is the most prominent critic of increasingly counter- ... END_OF_DOCUMENT_TOKEN_TO_BE_REPLACED

Asef Bayat, professor of Sociology at the University of Illinois, Urbana-Champaign, has been studying revolutions and how they affect people since 1979. In his recent book, " ... END_OF_DOCUMENT_TOKEN_TO_BE_REPLACED

Every year in December, the team at Qantara.de takes a look back at the articles that proved most popular with our readers. This year is no different. Here is a run-down of the ... END_OF_DOCUMENT_TOKEN_TO_BE_REPLACED
Author:
Daniel Bax
Date:
Mail:
Send via mail

END_OF_DOCUMENT_TOKEN_TO_BE_REPLACED
Social media
and networks
Subscribe to our
newsletter