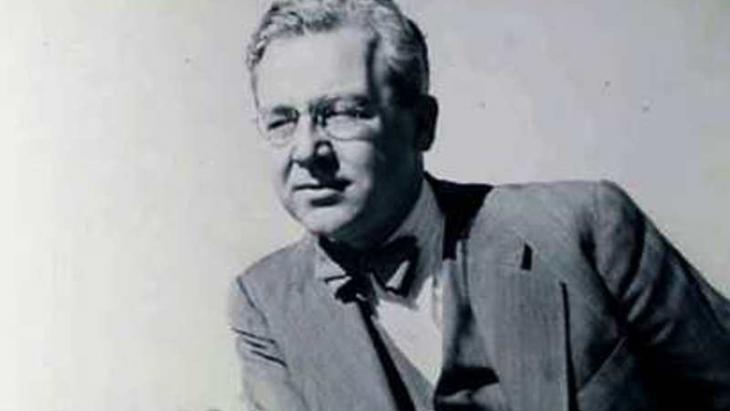 "Madonna in a fur coat": Longing for love of a different kind

For years, people in Turkey have been passing around an unconventional love story set in 1920s Berlin. Ulrich von Schwerin asks what it says about Turkish society when a novel by a long-ostracised author, written over 70 years ago, now has cult status

For a number of years now, a very unusual book has stubbornly refused to budge from the Turkish bestseller lists: Sabahattin Ali′s "Madonna in a Fur Coat". The novel, which is set in 1920s Berlin, was published in 1943 and for a long time was almost forgotten in Turkey, before being rediscovered at the end of the 90s.

Young Turks have been passing around the unconventional love story ever since and it now sells more copies than the works of Nobel Prize winner Orhan Pamuk.  In the face of this surprising success, people are asking themselves what readers find so fascinating about this novel and what this tells us about Turkish society.

"It′s an elegantly narrated novel about the universal theme of an impossible love," says Olcay Akyilidz, a literary scholar from Istanbul′s Bosporus University. "And beyond that, I was moved by the book because it′s also the story of an unfulfilled life." But she finds it hard to explain why the novel has now practically become a cult. Her student Meryem Selva Ince, who has done some research on the reception of the book, tells me that to some extent young Turks treat it like an art object, which they use to draw attention to themselves. 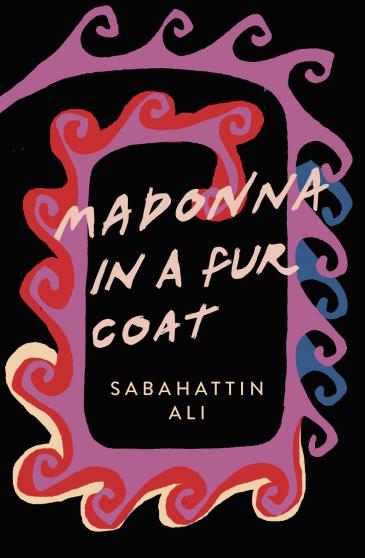 A plea for non-conformity: ″the unconventional roles played by the sensitive, devoted Raif and the headstrong, independent Maria fascinate many readers. In Turkey, where half of all marriages are still arranged, the novel taps into a longing for a different, freer kind of relationship – a love that defies conventions and cultural boundaries,″ writes Ulrich von Schwerin

But the novel is not a charming romance. The reader first meets Raif Efendi as a grey old man quietly going about his work as a German translator for a trading company in Ankara.

At home, he shares his flat with a wife he doesn′t love and a horde of noisy relatives who live at his expense, but treat him with undisguised contempt.

When he falls terminally ill, he asks a young colleague and friend to burn a notebook so that his family won′t get their hands on it.

Instead, his colleague reads the notebook, in which Raif has set down his memories of his great love. After the Great War was lost, his father sent him to Berlin to learn the trade of soap manufacturing. Instead, the young man reads Russian novels and wanders through the city – aimlessly and with no idea what to do with his life.

He experiences the Berlin of the 1920s with its cabarets, dance clubs and art galleries, but it neither captivates him nor rids him of his feeling of emptiness.

But then Raif stumbles on a portrait in a gallery that immediately puts him under its spell. "Even now, after all these years, I cannot describe the torrent that swept through me in that moment. I only remember standing, transfixed, before a portrait of a woman wearing a fur coat," Raif writes. On her face there was "a strange, formidable, haughty and almost wild expression" which "seemed to unite innocence with a strong will and a deep melancholy with strength of character".

Raif returns to look at the self-portrait again and again until, drunk one night, he bumps into the artist in the street. Maria is an idiosyncratic, strong-willed and independent woman who earns her money as a singer in a cabaret and who warns him at the very start of their friendship that he can never demand anything from her. The shy, self-conscious Raif, who has drifted through life until this point, is only too willing to accept this, though he recognises in Maria the kindred spirit he has always longed for.

The story of the "Madonna in a Fur Coat" is partly autobiographical, as Sabahattin Ali′s 79-year-old daughter Filiz recently said in an interview. The writer, journalist and communist activist, born in 1907, spent several years in Berlin himself, where he became friends with a young woman named Maria. Later, in the 1930s, he published a satirical weekly newspaper in which he attacked the ruling Kemalists so fiercely that it landed him in jail several times and finally led to the closure of the paper.

When Sabahattin Ali was unable to find work in Turkey as a teacher and was prohibited from working as a journalist, he tried to flee to Bulgaria, but disappeared in 1948 during his escape. Later, a smuggler confessed to having killed him at the border, but the suspicion remains that the Turkish secret service tortured him to death.

Repression in all its forms

His story of dissidence and persecution has an echo in modern-day Turkey, where under President Erdogan increasing numbers of critical intellectuals are being censored, persecuted and locked up.

Meryem Selva Ince sees Sabahattin Ali′s tragic end as one reason for the resurgence of interest in the author and his "Madonna in a Fur Coat". But she also thinks that the unconventional roles played by the sensitive, devoted Raif and the headstrong, independent Maria fascinate many readers. In Turkey, where half of all marriages are still arranged, the novel taps into a longing for a different, freer kind of relationship, which doesn′t conform to the established image of the sexes.

Today in particular, when President Erdogan is placing increasing restrictions on social freedoms and trying to limit women to their roles as housewives and mothers, the novel presents a counter-model of a love that defies conventions and cultural boundaries – or at least tries to. Because not only does Raif′s family eventually force him to return to Turkey, Maria also becomes exasperated with the demands being placed on love and on herself, meaning that their relationship remains as unfulfilled as Raif′s life.

Political analyst Taqadum al-Khatib argues that Egypt can, in co-ordination with its European partners, develop a common vision to solve the complex conflict in Libya. For this to ... END_OF_DOCUMENT_TOKEN_TO_BE_REPLACED

Turkey's President Erdogan wants to create a second Bosphorus. The cost to the economy and environment would be enormous – and that's why Istanbul's mayor is attempting to stop ... END_OF_DOCUMENT_TOKEN_TO_BE_REPLACED

Libya is in turmoil and no political solution is in sight. The EU's inability to take concerted action in the country, meanwhile, is being exploited by third parties, such as ... END_OF_DOCUMENT_TOKEN_TO_BE_REPLACED

Taking the Fridays for Future movement as his starting point, Muslim environmental expert Tarik Quadir talks to Marian Brehmer about the connections between Islam and ... END_OF_DOCUMENT_TOKEN_TO_BE_REPLACED

There are only a few thousand Aramaic Christians left in south eastern Anatolia. And they are intent on preserving their ancient culture dating back one-and-a-half millennia. ... END_OF_DOCUMENT_TOKEN_TO_BE_REPLACED

Turkish art patron and businessman Osman Kavala has been in jail for more than two years, accused of wanting to overthrow the government. Beril Eski spoke to him about his life in ... END_OF_DOCUMENT_TOKEN_TO_BE_REPLACED
Author:
Ulrich von Schwerin
Date:
Mail:
Send via mail