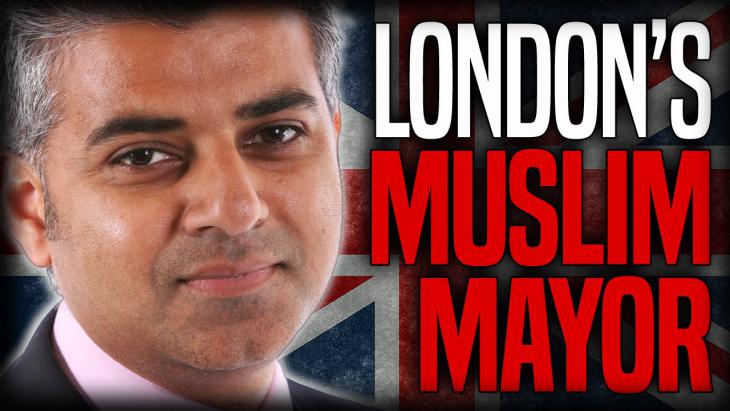 Pakistani by origin, Muslim by faith and newly elected Mayor of London, Sadiq Khan is the man of the hour in the United Kingdom, if not in Europe. As Bernard-Henri Levy argues, his victory sends a highly positive signal

There are several ways to look at Khan′s victory.

One can repeat the litany of complaints that his Conservative opponent levelled against him, legitimately, throughout the campaign. There was Khan′s September 2004 meeting with Islamic radicals under the auspices of the pro-Palestinian organisation Friends of Al-Aqsa. There was his 2009 interview on Iranian television, in which he compared Britain′s moderate Muslims to ″Uncle Toms″.

There were also his reported contacts with unsavoury characters. One, Yasser al-Sirri, is the Egyptian author of a statement on Osama bin Laden′s ″honourable death″, among other pearls. Another, Sajeel Abu Ibrahim, is a jihadist militant who likely trained others at a camp in Pakistan. And Yusuf al-Qaradawi is a Qatar-based theologian and Al Jazeera preacher who is affiliated with the Muslim Brotherhood′s most radical wing.

Honest disavowal of his past

Another way to view Khan′s election is to listen to what he has consistently said in response to accusations of closet extremism. He has explained that one does not always know in advance with whom one will share a stage. The interview on Iranian television was a mistake. Muslims wounded by his invocation in that interview of the subservient black slave in Harriet Beecher Stowe′s US Civil War-era novel should accept his deepest apologies. As for al-Qaradawi, everyone, however bad, has the right to a legal defence and their relationship was always that of a lawyer and his client. 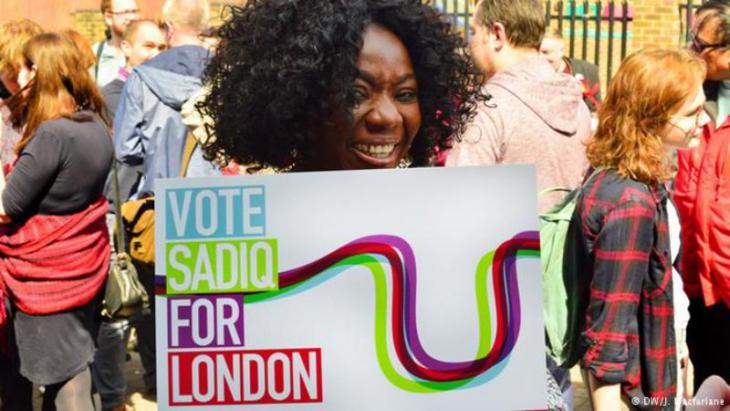 A firm line: as Levy writes,Sadiq "has never wavered on the critical questions of legal and practical equality for women or about expressing his dismay at the growing number of niqabs and hijabs now seen on London′s streets – which prevent people, he notes, from speaking face to face"

True? False? Is election as the first Muslim mayor of a European capital worth, if not a mass (as Henry IV said of Paris and his conversion to Roman Catholicism), then at least accommodation with the facts of life? It′s hard to know, but Khan certainly persists in saying so. The fact that he distances himself so emphatically from the same Islamist movement with which he has on occasion rubbed elbows, is, at worst, vice′s tribute to virtue. At best, it is a disavowal by the man he has become of the man he once was, a man who no longer exhibits any sign of complacency about his ambiguous past.

What is certain – and this is the third way of viewing the issue – is that Khan, while maintaining possibly dangerous contacts, simultaneously held a firm line on the principle that Islam is compatible with secular government. For Europe, that is a necessary principle. Moreover, he has never wavered on the critical questions of legal and practical equality for women or about expressing his dismay at the growing number of niqabs and hijabs now seen on London′s streets – which prevent people, he notes, from speaking face to face.

Likewise, Khan′s position in favour of gay marriage has earned him a fatwa for apostasy from the fearsome head imam of a Bradford mosque. One might say that no less could be expected from a Labour leader with a bright future in the country of Churchill. But one must still follow through and it must be admitted that Khan has not yielded in these matters to the facile communitarianism common on the other side of the Channel.

Khan also is among those Labourites who have taken the loftiest position in the face of the wave of anti-Semitism sweeping through their party. A former Labour MP stigmatised the ″nose″ of British Jews over social networks. A current MP proposed relocating Israel to the United States. The charismatic Ken Livingstone, London′s first elected mayor and one of Khan′s predecessors, compared Zionism to Nazism. And Jeremy Corbyn, the party′s leader, refused in a debate with Prime Minister David Cameron to disavow his ″friends″ in Hezbollah and Hamas. 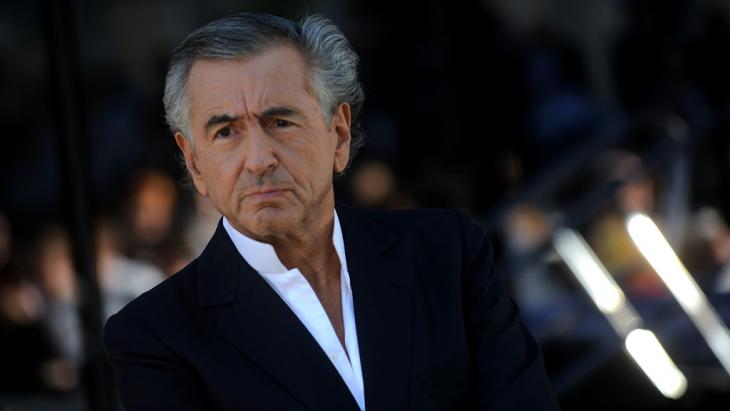 Bernard-Henri Levy is one of the founders of the “Nouveaux Philosophes” (New Philosophers) movement. His books include ″Left in Dark Times: A Stand Against the New Barbarism″

No truck with fools

The past few weeks have seemed like a contest to see who in Labour would go the farthest down the path of Islamo-leftism, which is, alas, a strong tendency within the European left and among Britain′s Labourites in particular.

In the face of this British socialism of fools, which some portray as inoffensive support for the wretched of the earth in Palestine, Khan has had no trouble voicing strong condemnation. His stance was apparent in his insistence that his first act as mayor, on Sunday 8 May, would be to honour, alongside the chief rabbi of London and Israel′s ambassador to the UK, the memory of six million Jews murdered by the Nazis.

All of this is to say that, while we must of course remain watchful, Khan′s election can and should be seen as a clear victory of enlightened Islam against benighted, reactionary and intolerant Islam. Michel Houellebecq′s prediction in his last novel, ″Submission″, that France would elect a president from an Islamic party in 2022 has been inverted. What we are witnessing with the election of Khan is the submission not of democracy to Islam, but of Islam to democracy. That democracy – British democracy – should be proud not only to have welcomed Islam, but also to have helped it reform.

Home
Print
Newsletter
More on this topic
Racial profiling in the US: Muslim bashing: the new American normThe Islam debate: The dual consciousness of MuslimsRefugee crisis in Europe: The price of European indifference
Related Topics
Anti-Semitism, Democracy and civil society, European Islam, Islam and democracy, Islam and the West, Islam in Europe
All Topics

Last week Egypt's police stepped up an "unprecedented escalation" on activists by arresting a leading rights group director. Advocates on the Nile have long weathered a crackdown ... END_OF_DOCUMENT_TOKEN_TO_BE_REPLACED 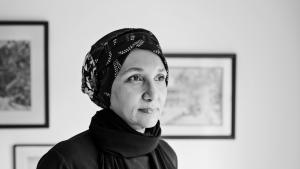 The challenge of identity in a non-monochrome world

Napoleon Bonaparte’s 1798 invasion of Egypt represented the first modern attempt to incorporate an Islamic society into the European fold. Although the expedition was a military ... END_OF_DOCUMENT_TOKEN_TO_BE_REPLACED

Five years after the Joint Comprehensive Plan of Action was concluded, it is on life support, following the US's reinstatement of sanctions and Iran's return to enrichment ... END_OF_DOCUMENT_TOKEN_TO_BE_REPLACED

Libya's plight resembles that of other war-torn countries in the Greater Middle East: internal conflict has spiralled out of control because of misguided foreign intervention. ... END_OF_DOCUMENT_TOKEN_TO_BE_REPLACED

END_OF_DOCUMENT_TOKEN_TO_BE_REPLACED
Social media
and networks
Subscribe to our
newsletter