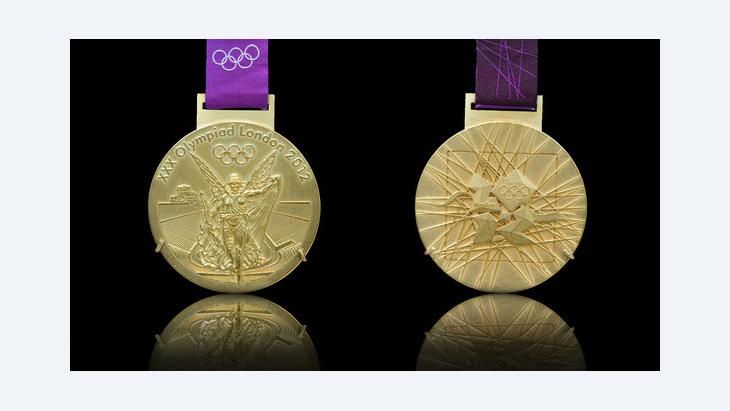 Saudi Women at the 2012 Olympic Games

Dawn of a New Era

﻿Two weeks ago, it was announced that for the first time ever, women from Saudi Arabia will compete at this year's Olympic Games in London. Saudi journalist Maha Akeel provides some insight into the significance of this decision, not only for Saudi women, but for the country as a whole

For decades now, most Muslim-majority countries have allowed women to play and compete in sports and have had female athletes compete in the Olympics. Today, Saudi Arabia is following suit.

The announcement came after months of pressure on Saudi Arabia and negotiations between it and the International Olympics Committee. Because of the lack of Saudi women competitors, the entire Saudi national team was threatened with being barred from participating in the games.

For Saudi Arabia, a country that has banned its women and girls from playing sports, finding women with Olympic level training was a tough challenge. Only a few days before this announcement, the Saudi National Olympic Committee had told the press that it could not find a single woman qualified to compete.

Hurdles of a non-athletic kind 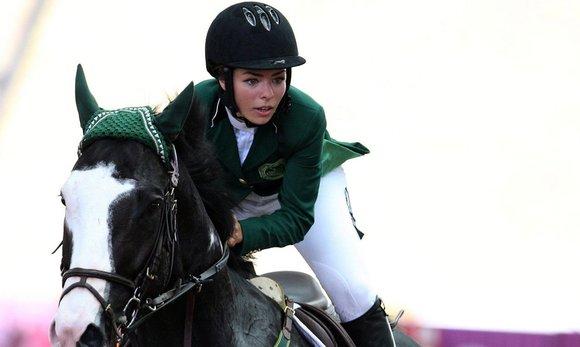 Dalma Rushdi Malhas was the first Saudi woman to compete and win a medal at the Youth Olympics in 2010; now, Saudi Arabia has announced that two women will represent the country at the Olympics in London

Saudi women athletes face several hurdles. For women, physical education is allowed only in private schools. Gyms for women are called "health clubs" because an establishment going by the name of a "gym for women" cannot be licensed. Women are not allowed to play in official sports clubs or even watch matches in stadiums, and games between girls' football, volleyball and basketball teams in private schools and colleges are held secretly.

In Saudi Arabia, the problem with female athletes is not related to religion, but rather to traditions, cultural norms and laws that govern women's participation in any kind of public activity. Society is generally conservative when it comes to gender relations, and there are requirements that women wear the veil, work places be gender segregated and women not drive.

Progress on many levels

Nevertheless, as with other issues facing women in Saudi Arabia, there has been progress over the past few years. 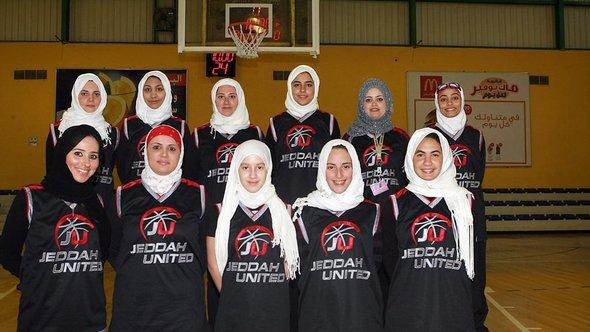 In 2006, two sisters founded the Jeddah United Sports Company, an exercise club for women that has a female basketball team (pictured here). Although the Saudi National Olympic Committee had great difficulty finding women who could compete at Olympic level for the 2012 Games, all that could change in the future if more women in the country are allowed to train

​​There have been calls by health professionals, educators and parents to allow sports for girls in schools for health reasons, and the Ministry of Education recently said that it is considering introducing physical education in girls' schools.

Saudi women are eager to participate in sports and exercise. Many women go walking for exercise or join "health clubs" to stay fit. Others play tennis, basketball or football or ride horses. If more sports facilities were open to women, it is likely that more would be inclined and better able to participate.

In 2008, Arwa Mutabagani became the first Saudi woman to be appointed as a top sports administrator, at the Equestrian Federation. In 2006, Jeddah United Sports Company, a rare women's exercise club that runs a female basketball team, was founded by two sisters. And in 2010, show jumper Dalma Rushdi Malhas, was the first Saudi woman to compete in the Youth Olympics in Singapore, where she won a bronze medal.

Accepting Shahrkhani and Attar as part the Saudi team to the Olympics, regardless of how they perform, should inspire and encourage many girls – from Saudi Arabia and other countries – to take up sports. In order to avoid the same last-minute search for qualified female athletes for the next Olympics, Saudi authorities should take the necessary steps to make the right facilities and training available for aspiring female athletes. This will be another noteworthy step towards equality for Saudi women.

Home
Print
Newsletter
More on this topic
Woman in Saudi Arabia: ''A Golden Age for Saudi Women''Muslim Sportswomen on the Rise: An Inspiration to Young Women around the WorldMuslim Tennis Player Aravane Rezai: Against All OddsPortrait of the Footballer Fatmire Bajramaj: From Refugee to World Champion
Related Topics
All Topics
Date:
Mail:
Send via mail