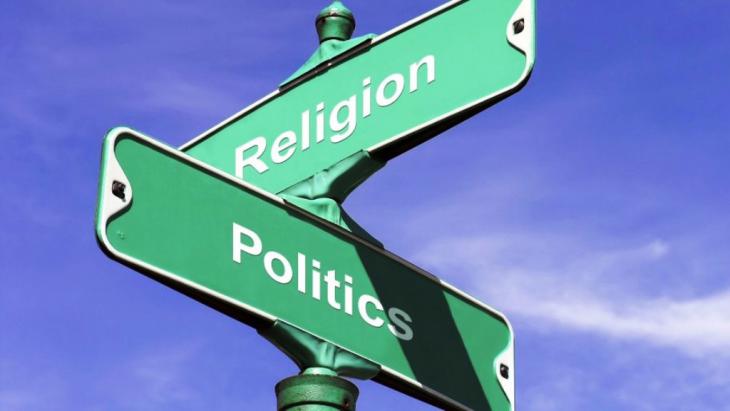 The well-known Saudi analyst Khaled al-Dakhil posits that if it was secularism that led the West out of the Dark Ages and into the Enlightenment and if, at the same time, secularism means atheism and a lack of religious faith, then it was the latter, rather than faith, which paved the way to science, insight and freedom

In the religio-political culture of the Arabs, secularism has always been synonymous with atheism and a lack of religious faith. By contrast, the West, which believes in secularism, does not see it that way at all. One of the implications of this contrast is that Muslims have projected onto secularism a meaning that is potentially not only absent from secularism itself, but also incompatible with the term′s ideological requirements.

It is sometimes said that Westerners who buy into this concept of secularism take their lead from the fact that their primary authority, the New Testament, is a text that has been subjected to distortion, diverting Christianity from its original meaning or from the truth or role that God originally intended for it. This, they assert, is precisely what plunged Europe into the Dark Ages, from which it only emerged through secularism.

There is a certain paradox here, because if it was secularism that led the West out of the Dark Ages and into the Enlightenment and if, at the same time, secularism means atheism and a lack of religious faith, then it was atheism and a lack of religious faith, rather than faith, which paved the way out of the darkness of ignorance, backwardness and religio-political repression and into the open spaces of science, insight and freedom. Yet does this stand up to empirical analysis?

Secularism in Europe and in the Islamic world 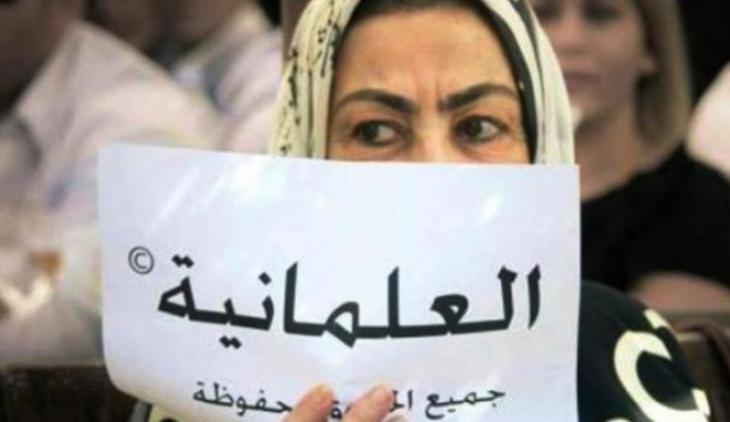 A dangerous fallacy: "making a value judgment on a specific culture or historical experience based on criteria that belong to a culture and a historical experience that are completely different ... is totally incompatible with empiricism. The analysis and the conclusion it engenders is religious, rather than empirical. As such, it reflects cultural and ethical prejudice against a different culture and different ethical values," writes al-Dakhil

Using Islamic doctrinal and legal criteria as their basis, their understanding of secularism and the doctrinal deviance it implies is bound to be constrained by the limits of the interpretation that Muslims accept, which for the majority means the Koran and the traditions of the Prophet. Confined to such cultural limits and the framework of the cognitive relativism of those who believe it, this understanding subjects secularism to criteria and inferences that lie outside its own historical, cultural and intellectual context.

Indeed, this is where the fallacy arises: making a value judgment on a specific culture or historical experience based on criteria that belong to a culture and a historical experience that are completely different. This is totally incompatible with empiricism. In other words, the analysis and the conclusion it engenders is religious, rather than empirical. As such, it reflects cultural and ethical prejudice against a different culture and different ethical values.

If we are to judge secularism based on Christian doctrinal and legal criteria, then it should be noted that the Bible, interpreted during the Dark Ages as bestowing divine approval on alliances between the Church and sovereign rulers, is the same book that would subsequently provide no grounds for stigmatising secularism as atheism or a lack of religious faith.

The implication of this is that the Bible is subject to two contradictory readings, each belonging to a different time and historical era. Yet, which of the two readings is more correct and closer to the logic of events and of history? It is the latter, based as it is on the principle that a text – any text, including a religious text – cannot be reduced to a single reading. Hence the acceptance of multiple readings. This principle was not recognised during the Dark Ages and most of the Islamic world still doesn′t recognise it today.

An issue that affects every society

It may be said that ″secularism″ is the formula that has prevailed as the modern concept of state in both West and East. Such ″secularism″ is, however, no more than one of a number of ways of addressing this issue. Hence, it may be asserted that this concept is more specific to those societies rather than to others, Islamic societies in particular.

As a result, there is nothing in Western experience, in the secularism that has emerged from it, or in the specific nature of that experience, that makes it necessary to conclude that separating religion from the state, or distinguishing what is religious from what is political, does not arise or has no meaning in the history of other – Islamic – societies.

Of course, it is no secret that such a hypothesis is dismissed out of hand in the Arab world. Turkey, on the other hand, which has been under the control of an Islamist party, the Justice and Development Party (AKP), for more than a decade, accepted secularism decades ago – seemingly the Islamist majority is now prepared to coexist with it. 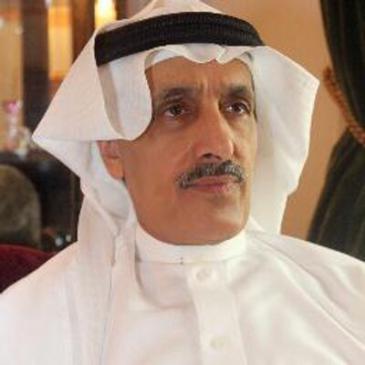 Apparently the AKP sees no conflict between Islam and secularism. In fact it believes it is possible to bridge the conceptual gap between them.

All this, despite the fact that Ataturk initially imposed his own, extreme form of secularism by force – a secularism which differs widely from the version of secularism practised, for example, by the United States.

Tunisia for its part, while still in the throes of post-revolutionary change, also seems to be heading in the same direction. It is striking that the secretary general of the Tunisian Ennahdha Movement, Rached Ghannouchi, declared that any post-revolution system of government in Tunisia would need to be based on an alliance between the secularists and the Islamists.

The Tunisian experiment is still in its early stages and we will have to wait a reasonable amount of time to see how durable this new arrangement proves to be – especially regarding the extent to which the Ennahdha Movement believes in and is committed to the legitimacy and necessity of this arrangement.

In this context we should remind ourselves of the famous saying that ″Islam is a religion and a state″ and the even more memorable saying that ″there is no priesthood in Islam″. Both of them suggest that it was the Christian priesthood and its dominance that in the end imposed the choice of secularism as a way out for the West.

Home
Print
Newsletter
More on this topic
The Arab Islamists and Erdogan's Turkish Islam: Secularism as a protector of religionTolerance and religious freedom in France: Fighting radical Islam with lessons in secularismInterview with Soheib Bencheikh: Islam and secularism
Related Topics
Enlightenment, Ennahda movement, History of Islam, History of the Near and Middle East, Justice and Development party (Turkey), Secularism in the Islamic world
All Topics

Sufis today are under attack from fundamentalists and modernists alike. At the same time, a new form of Sufism is emerging in the West. By Marian Brehmer END_OF_DOCUMENT_TOKEN_TO_BE_REPLACED

The devaluation of the Egyptian pound combined with rising food prices is taking its toll on Egypt. More and more people are slipping into poverty. Karim El-Gawhary reports from ... END_OF_DOCUMENT_TOKEN_TO_BE_REPLACED

Since returning to power in Afghanistan, the Taliban have steadily eroded the rights and opportunities of women and girls, particularly their access to education. But Afghans are ... END_OF_DOCUMENT_TOKEN_TO_BE_REPLACED

The book "The Invention of the Maghreb: between Africa and the Middle East" prompts us to review basic terminology. This includes terms that we use almost every day as if they are ... END_OF_DOCUMENT_TOKEN_TO_BE_REPLACED

Tunisia has been going through a severe economic and political crisis in recent years. More than one in three young people there are unemployed. For many skilled, qualified and ... END_OF_DOCUMENT_TOKEN_TO_BE_REPLACED

At the end of every year, the team at Qantara.de gives you a run-down of the ten most-read articles on the site over the past 12 months. Here is a quick overview of the stories ... END_OF_DOCUMENT_TOKEN_TO_BE_REPLACED
Author:
Khalid al-Dakhil
Date:
Mail:
Send via mail

END_OF_DOCUMENT_TOKEN_TO_BE_REPLACED
Social media
and networks
Subscribe to our
newsletter