Some words are immediately recognisable as having Arabic origins, others not at all. So what is the deal with sugar, sofa and mattress? By Dagmar Breitenbach 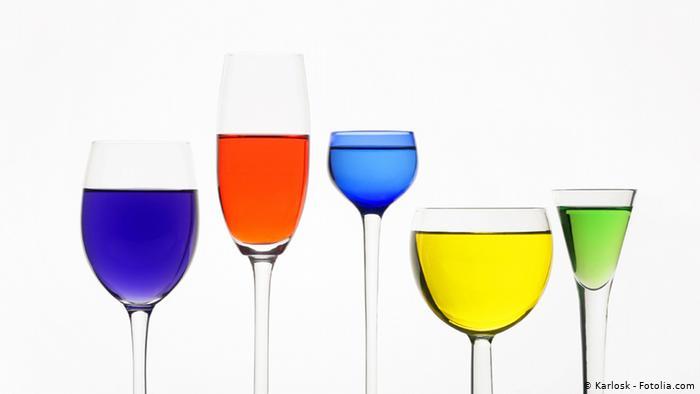 Alcohol: "alco(h)ol vini" – the "finest of wine" is how the physician Paracelsus described wine distillate in 1527. Originally, however, the word alcohol goes back to a popular cosmetic, namely Arabic "al-kull", kohl eyeshadow made from crushed minerals, in alchemy a "fine powder". In the 17th century, "alcohol vini" was produced and distributed in pharmacies 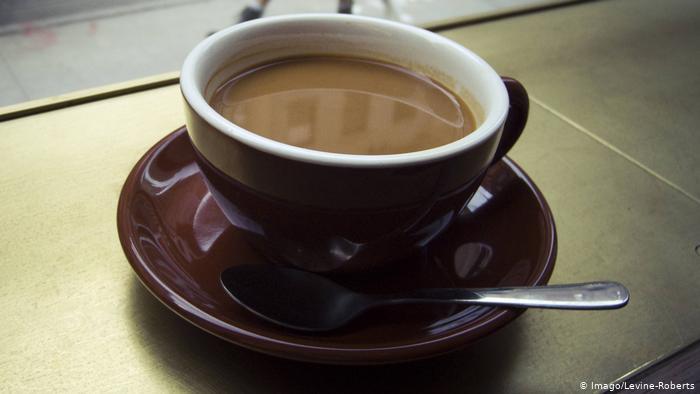 Coffee: Yemeni Sufi monks were probably the first to make a drink from African coffee beans, which they called "qahwa". The stimulating beverage reached Constantinople in the 16th century via Mecca, Cairo and Damascus, where it was called "qahve". Through diplomatic channels, the drink made it to Paris in 1669, quickly became fashionable – and shortly afterwards also found its way to England 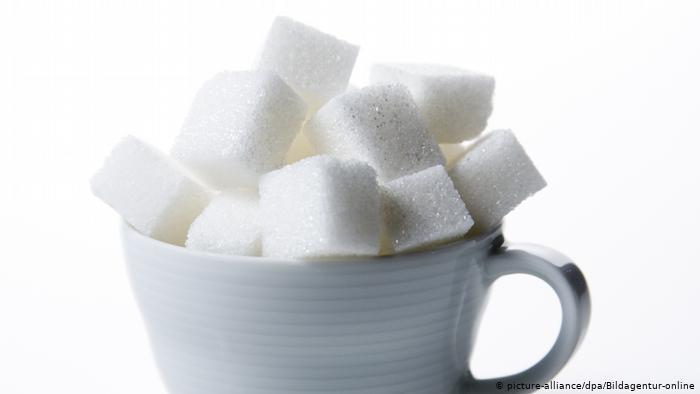 Sugar: coffee – with sugar? This is another Arabic word, "sukkar", but the Arabs borrowed it from the ancient Indian "sarkara". The Europeans got to know and love sugar as a medicine and sweet during the Crusades and through trade around the Mediterranean. In Italy it is called "zucchero", "azucar" in Spanish, "sucre" in France and "Zucker" in German 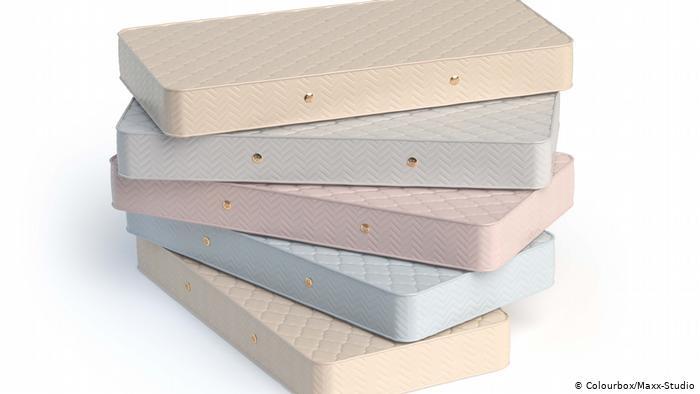 Mattress: the Arabic word "matrah" means "the place where something is thrown" – a pile of padded cushions. In the 13th century, cushions were referred to as "matraz" in the German "Nibelungenlied". Back then they were often silk-covered, embroidered luxury objects transmitted through the French chivalrous tradition. Mattress is still called "Matratze" in German, the French say "matelas" and the Italians "materasso" 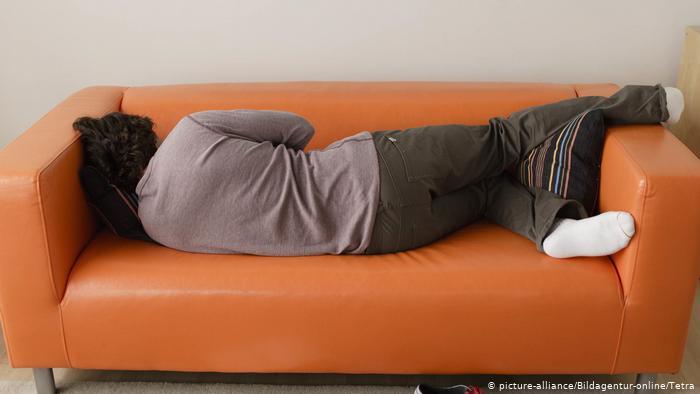 Sofa: Here, too, Europeans adopted Islamic living culture. In Germany, the French word "soffa" is first documented in 1694, originally in Arabic a stone bench, a podium and later in Turkish a raised ruler's seat upholstered with cushions, "sofa". At the beginning of the 18th century in Europe, the word also described bench-like wall projections furnished with cushions 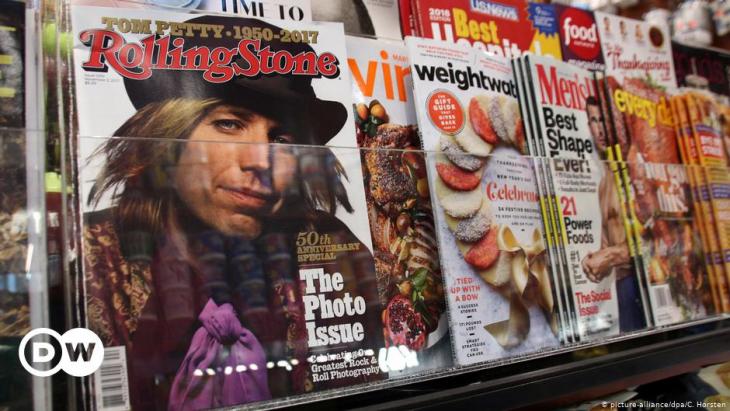 Magazine: "Makzan" in Arabic was the place where something was stored and kept. The word came to Europe through trade; in mediaeval markets it was used to describe a warehouse. Whether Rolling Stone, Weightwatchers, or Men's Health, the word "magazine" is nothing more than a place to collect texts, information and photos 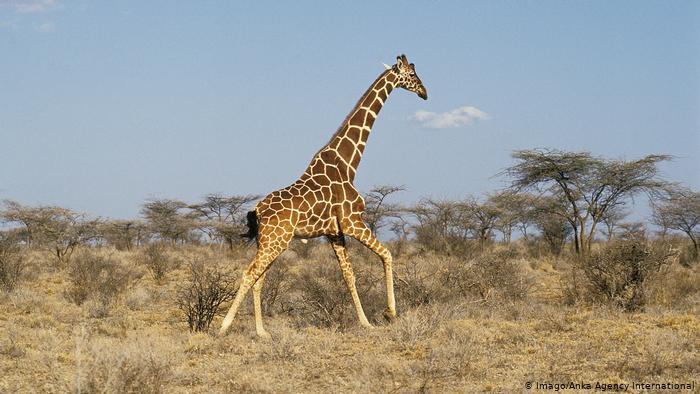 Giraffe: the English word for the long-necked animal from Africa goes back – via Italian – to the Arabic "zarafa", where it may in turn have been borrowed from Ethiopian. European antiquity was familiar with the animal: Julius Caesar had a giraffe carried along on his triumphal procession in Rome. At that time, however, the exotic giraffe was thought to be a hybrid creature and was called "camel panther" for a long time

END_OF_DOCUMENT_TOKEN_TO_BE_REPLACED
Social media
and networks
Subscribe to our
newsletter