Poor government, economic recession, cultural norms: all factors that have turned Lebanese zoos into hotbeds of illegal animal trading. An animal rights organisation is now campaigning to stop lions being sold off as pets. By Martin Jay 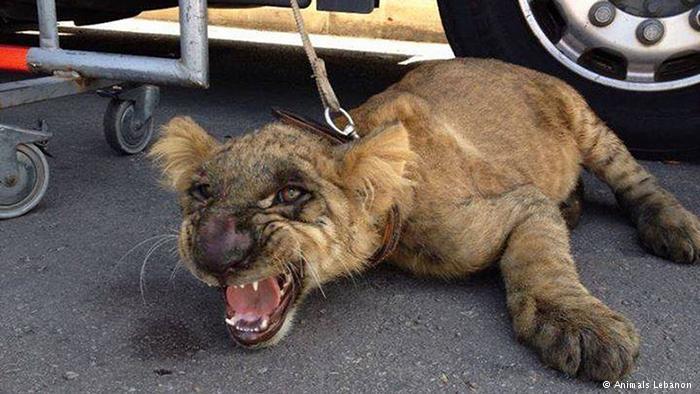 This rescued lion was meant to appear on a TV show. Generally, however, Lebanese zoos sell their animals to private individuals. Now, however, this could all be coming to an end. Lebanon′s Minister of Agriculture Akram Chehayeb recently announced that "all animals held by illegal traders and outlets are to be seized. These animals belong neither in a cage nor private house as symbols of power and prestige" 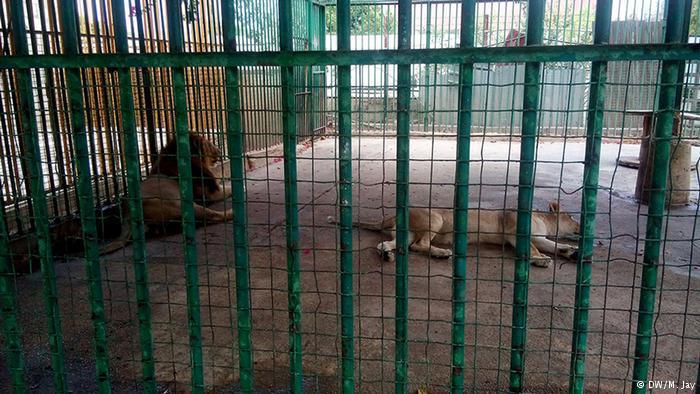 Lebanon′s zoos are in a terrible state. The animals are subjected to appalling conditions. "No food, no water, no shade," declares Animals Lebanon. The truth of which is aptly demonstrated by the underfinanced "ZaZoo City", home to two lions and a tiger 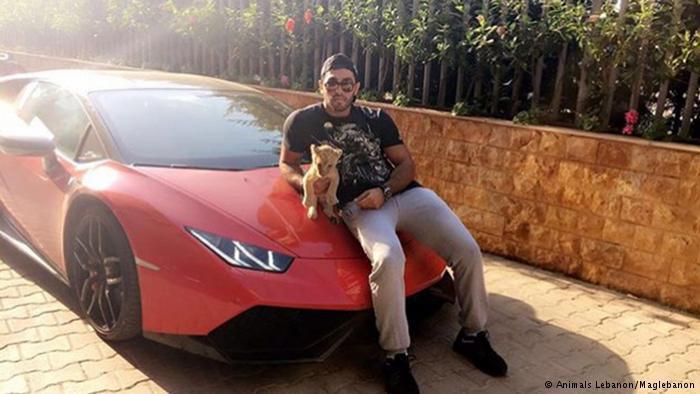 Zoos in Lebanon breed lions as exotic pets – under shocking conditions and with little thought for the animals′ welfare. The sale of lions, tigers and cheetahs to the country′s privileged upper-classes is a lucrative business. Meanwhile, the rest of the population cannot even afford to visit a zoo 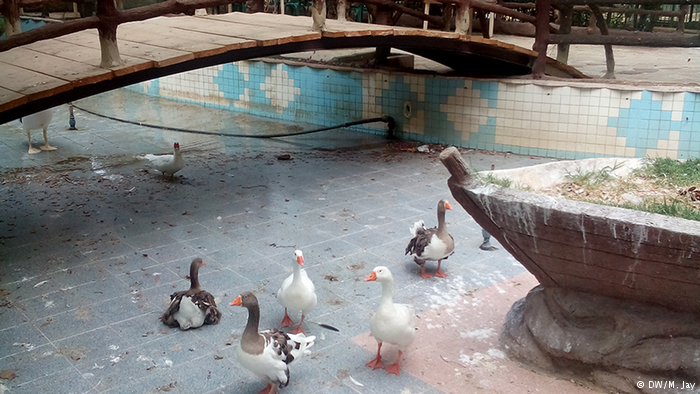 If there is not enough water for ducks and geese, it is difficult to imagine how a zoo manages to look after its animals – particularly when these happen to be big cats. Owing to the recession, zoo owners are no longer interested in ticket sales, claim animal rights activists. The illegal trade in animals brings in more – a lion, for instance, sells for around 10,000 euros 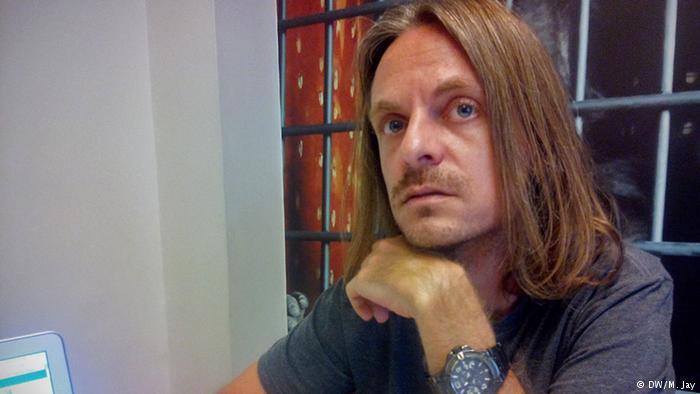 "Zoos usually buy such animals – that′s why we′re focusing on them," explains Jason Mier, head of the animal rights organisation "Animals Lebanon". "A zoo shouldn′t be selling animals. Hence the new legislation – this illegal trade has to stop," adds Mier 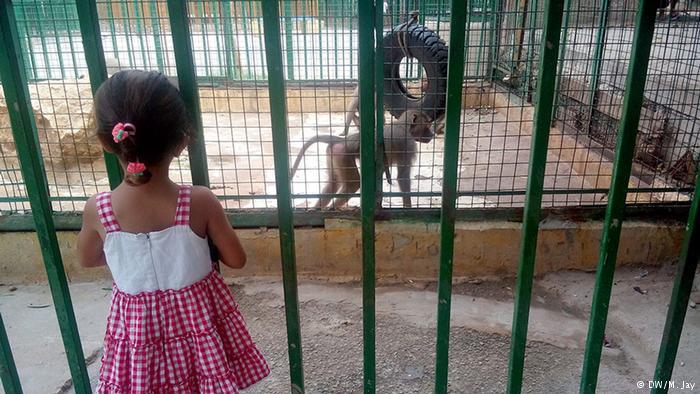 Wealthy parents often buy their children a lion cub without stopping to consider what will happen when the animal reaches its full size. Those involved then turn to Animals Lebanon – for instance, if children bring pictures of their new pet to school 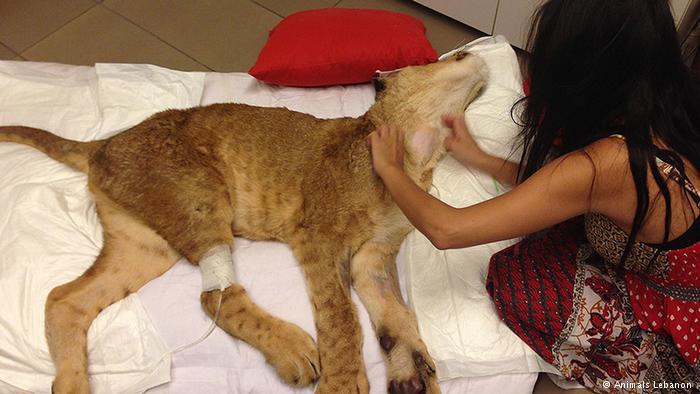 Animals Lebanon rescued the lioness Queen – she had been mistreated and was extremely malnourished. Despite every effort, the vets were unable to save the lioness. She had to be put down. The activists′ campaign opens with this sad story. "No lion sold into private ownership by a zoo survives longer than two years" 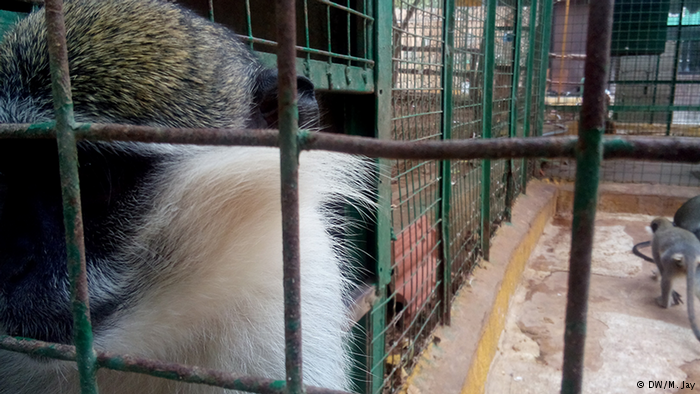 Animals Lebanon issues frequent reminders to the zoos to bring their houses in order, thus sparing them an official government ultimatum. Pursuing such a gentle approach is likely to be more effective in the long run, believes Mier. EU-funded support is also playing a role. This includes European zookeepers travelling to Lebanon to offer their colleagues help and advice on the ground 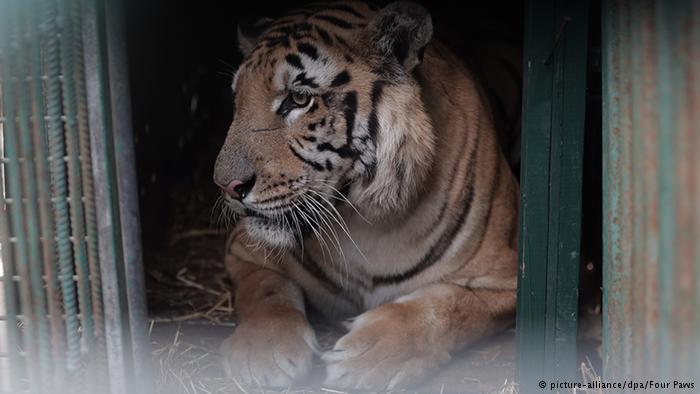 Of course, not all zoo animals are treated badly. However, problems arise when the welfare of the animals collides with governance issues. The animals from the ″world′s worst zoo″ in Gaza, for instance, had to be evacuated because the site was repeatedly being affected by war and blockades. Among them was this tiger, Laziz

END_OF_DOCUMENT_TOKEN_TO_BE_REPLACED
Social media
and networks
Subscribe to our
newsletter