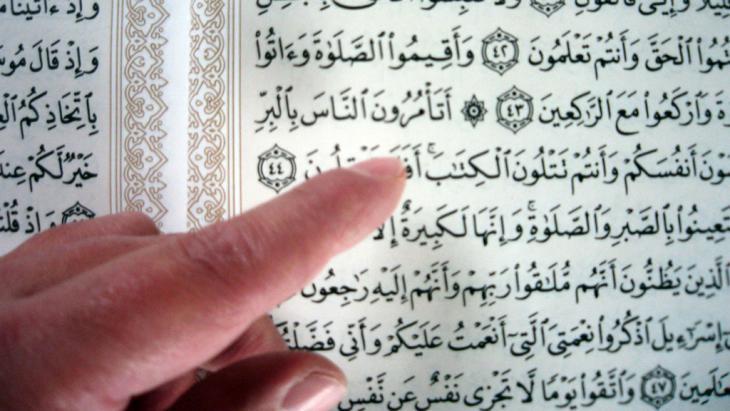 In 1877, the great French novelist Victor Hugo wrote, "Invading armies can be resisted; invading ideas cannot be." Nowadays, the power of ideas, for good or for evil, is something we need to take into account, particularly in contemplating Islamic radicalism. By Daniel Chirot and Scott L. Montgomery

The recent terrorist attacks in France, Kuwait and Tunisia are only the latest reminders of how important it is to understand that, behind these outrages, there are serious ideas, not simply angry, frustrated criminals.

Violent Islamic jihadist movements do not pose an existential danger to Europe or North America. They may occasionally be able to carry out deadly terrorist acts, but they have no chance of destroying or taking over Western societies. Panicked attempts to march into Muslim countries and extirpate the threat have been counterproductive, serving only to increase the appeal of Islamic extremism.

Most Muslims reject the harshest versions of Islam, but many – if not most – harbour sympathy for the idea of struggling against the dictates of the West and returning the faith to its past strengths and glories. It would be wrong to assert that only a tiny minority of Muslims back the actions of the extremists or that fundamentalist factions have hijacked a religion of which they are completely unrepresentative. Islamic radicals enjoy enough support to be a serious threat in their part of the world. It is important to understand how this happened.

Harsh, radically conservative Islamic theologies have been around almost since the death of the Prophet Muhammad in 632, but they have been repeatedly contested by more tolerant, moderate schools of Muslim thought. Like the Christian and Jewish Bibles, the Koran is open to interpretation, whether quite liberal or dogmatic and repressive.

A misinterpretation of the Koran 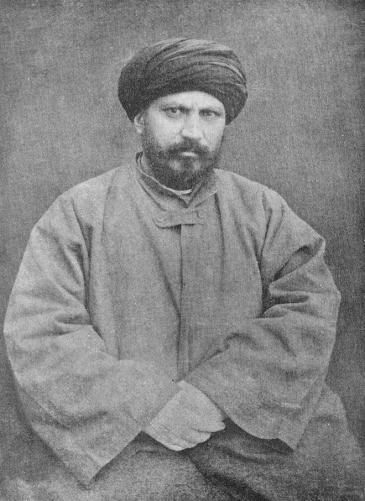 "In the late nineteenth and early twentieth centuries," write Daniel Chirot and Scott L. Montgomery, "many Muslim thinkers – most famously Jamal al-Din al-Afghani – believed that embracing many of the ideals developed in the West during the Enlightenment was the only way to promote progress". Pictured here: Jamal al-Din al-Afghani

In the late nineteenth and early twentieth centuries, many Muslim thinkers – most famously Jamal al-Din al-Afghani – believed that embracing many of the ideals developed in the West during the Enlightenment was the only way to promote progress. Al-Afghani and others wrote that Islam's rejection of Western science and progress was a misinterpretation of the Koran.

But, as the twentieth century progressed, Muslim reformists lost ground to secular nationalists emphasising socialism as the path to modernisation. The promise of secularism, however, proved hollow, with countries like Egypt, Libya, Iraq and Syria sinking into despotism and corruption. This provided fertile ground for anti-Western, reactionary, violent versions of Islam.

These strains have many intellectual roots. But perhaps the single most important modern source is the writing of the Egyptian scholar Sayyid Qutb. Together with other fundamentalists, such as the Pakistani philosopher Abul A'la Maududi, Qutb argued that true Islam had been infiltrated and corrupted by outside ideas. Only when it was reclaimed would two centuries of humiliation at the hands of Western imperial powers and, more recently, the nascent state of Israel be reversed. God would side once more with Muslims against their enemies, whom Qutb called "Crusaders and Jews."

The rise of political Islam

Dictatorships in North Africa and the Middle East tried to suppress the Islamic conservatives. But Saudi Arabia – a bastion of conservatism – used its oil wealth to counter secular modernisers and any kind of reformed Islam, financing fundamentalist missionaries and conservative mosques throughout the Islamic world. Qutb was executed by the Egyptian dictator Gamal Abdel Nasser in 1966 as part of a brutal but unsuccessful attempt to eliminate the Muslim Brotherhood.

In fact, the crackdowns only strengthened the conservative Islamists, whose faith helped them survive the repression. And they served to convince young, discontented Muslims that extremism was the only possible solution to their societies' weakness and lack of opportunity.

Confronting ideas with military means is a sure path to defeat. When Western powers send soldiers into Muslim countries, attempt to bomb extremists into submission, prop up brutal dictatorships, or blindly support every Israeli policy, they confirm the claims of the radical Islamists, driving new adherents into their arms.

The battle of ideas

The real battlefront is the arena of ideas. Instead of armed, panicky overreactions, what is needed is cultural exchanges. There are plenty of serious intellectuals in Islamic societies who want to revive the reformist call for the embrace of some of the ideas of Western Enlightenment: the value of science, the importance of liberal tolerance and the need for free and open discussion. Western scholars who understand Islam and speak some of the many languages of its practitioners need to support these intellectual movements.

Hawks in the West may try to dismiss actions like these as weak. But while they may do little in the short term, they are sure to prove critical over the long term. After all, the force that brought down communism in Europe – a far more dangerous ideology than radical Islam – was not simply military containment, but also the power of ideas and ideals.

Daniel Chirot is Professor of Russian and Eurasian Studies at the University of Washington. He is the co-author of "The Shape of the New: Four Big Ideas and How They Made the Modern World".

Scott L. Montgomery is an affiliate faculty member at the Henry M Jackson School of International Studies at the University of Washington. He is the co-author of "The Shape of the New: Four Big Ideas and How They Made the Modern World".

A law is currently being debated in Morocco that would legalise the cultivation and export of medicinal cannabis. For many small farmers, this would bring considerable advantages ... END_OF_DOCUMENT_TOKEN_TO_BE_REPLACED

Recep Tayyip Erdogan, disappointed by the European Union’s reluctance to integrate Turkey into its ranks, has re-directed his country’s diplomacy toward the Maghreb and Africa to ... END_OF_DOCUMENT_TOKEN_TO_BE_REPLACED

Philosopher Juergen Habermas was due to be awarded a major Arab prize in Abu Dhabi, but has turned it down following criticism. This decision torpedoes Arab efforts at a ... END_OF_DOCUMENT_TOKEN_TO_BE_REPLACED

Although a unity government was formed in Libya in March 2021, tensions and possible crises between the political actors are already emerging. What problems does the country face ... END_OF_DOCUMENT_TOKEN_TO_BE_REPLACED

Among Muslims, the image of women as "cossetted hijab-wearing princesses" is frequently invoked. But Muslim women have long wanted to be more. In her essay, Karoline Roscher- ... END_OF_DOCUMENT_TOKEN_TO_BE_REPLACED

END_OF_DOCUMENT_TOKEN_TO_BE_REPLACED
Social media
and networks
Subscribe to our
newsletter