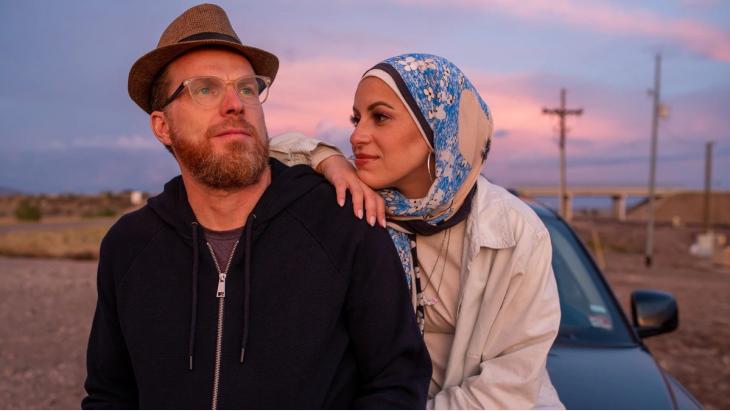 Their 'Ask a Muslim' project went viral. Now rapper-activist Mona Haydar and husband Sebastian Robins have a travel show about Islam in the United States.

Mona Haydar and Sebastian Robins felt they had a deep understanding of Islam. But filming “The Great Muslim American Road Trip”, a docuseries that will air on PBS this summer, made the married couple realise how much more they had to learn.

Haydar, a Syrian American rapper and activist whose music videos boast millions of views on YouTube, grew up Muslim. Robins, a writer and educator, converted to Islam after they met.

Home
Print
Newsletter
More on this topic
One Muslim woman in the U.S takes a stand against fear9/11 twenty years on: Muslims in the West – the cultural go-betweensMuslims in the USA: Anything but lethargic
Related Topics
All Topics
Date:
Mail:
Send via mail

END_OF_DOCUMENT_TOKEN_TO_BE_REPLACED
Social media
and networks
Subscribe to our
newsletter