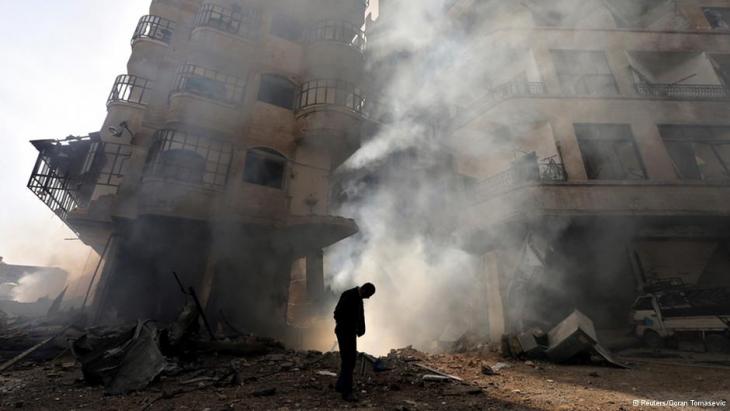 Syria and the Middle East

The End of the Sykes Picot System?

Aside from the human suffering caused by Syria's ongoing war, we should be aware of the potentially dire regional consequences of Syria's disintegration: It would call the entire post-World War I Middle Eastern state system into question. By Volker Perthes

The Russian-American plan to eliminate Syria's chemical weapons – now embodied in the United Nations Security Council Resolution 2118 – may open a more constructive approach to ending the country's civil war, because the Security Council is also demanding that the long-planned Geneva II conference on Syria convene as soon as possible. Rightly so: elimination of Syria's chemical-weapons stockpiles and a political process to end the war must occur simultaneously.

As a practical matter, efforts to verify, secure, and eventually destroy Syria's huge supply of chemical weapons cannot be implemented without at least a lasting ceasefire. But synchronizing the two processes is necessary for other reasons, too.

Aside from the human suffering caused by Syria's ongoing war, we should be aware of the potentially dire regional consequences. Some people now warn of a "Lebanonization" of Syria – a partition of the country into rival fiefdoms and quasi-independent regions. But Syria's fragmentation is not the only plausible scenario. 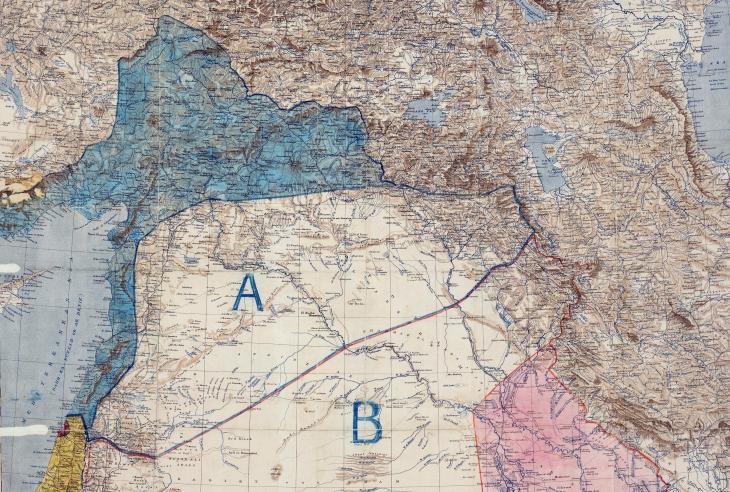 The Sykes-Picot Agreement of 1916 was a secret agreement between the governments of the United Kingdom and France, with the assent of Russia. The agreement effectively divided the Arab provinces of the Ottoman Empire outside the Arabian peninsula into areas of future British and French control or influence

Indeed, the Lebanon metaphor is too benign. Unlike Lebanon during its 15-year civil war, no regional power today would be able to contain Syria's war within its borders. As a result, it is much more likely that Syria's disintegration would call the entire post-World War I (or post-Ottoman) Middle Eastern state system – also called the "Sykes-Picot" system – into question.

Such region-wide instability is not just a theoretical scenario; it follows from developments on the ground. Lebanon's established political contours already are beginning to blur under the relentless pressure of the Syrian conflict. A zone of de facto control by Lebanon's Hezbollah and Syrian regime forces has emerged between Baalbek and Homs, straddling the Lebanese-Syrian border.

The case of the Kurds

Likewise, the fighting has created highly fluid conditions in the Kurdish-majority areas of Iraq and Syria. Since the fall of Saddam Hussein, the Kurdistan Regional Government (KRG) in northern Iraq has effectively established de facto autonomy vis-à-vis the central government in Baghdad. Regional and domestic developments could push the Kurdish authorities in Erbil, their capital, toward declaring formal independence. 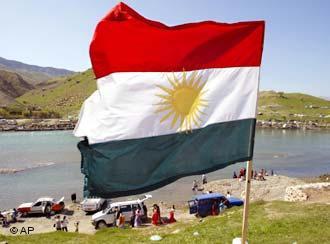 Complex system of regional power politics: the Kurdistan Regional Government is attempting to extend its power into northern Syria

With its oil income and good neighbourly relations with Turkey, such a state would be viable. Indeed, the KRG government has long made clear that it respects Turkish sovereignty and will not interfere with relations between Turkey's government and its own Kurdish population. And, if only for its own security, the KRG is attempting to extend its power, formally or informally, into northern Syria.

Regional acceptance of a Kurdish state-building project that transcends today's KRG-controlled borders would depend, among other things, on the scale of the Kurds' national ambitions. From Turkey's perspective, a confederation of Syria's north-eastern region with the KRG might be favourable to continuing domestic Kurdish unrest, much less rule by the anti-Turkish Kurdish Workers Party (PKK) along its border with Syria. In contrast, any attempt by the KRG to establish a Kurdish corridor to the Mediterranean would certainly meet resistance, not only from Turkey, but also from other warring factions in Syria.

What, however, would Kurdish independence mean for the rest of Iraq? This is not only a question of territory, borders, and oil, but also one that concerns the domestic balance of power. With a Kurdish exit removing the third constituent element – besides Shia and Sunni Arabs – of Iraqi politics, the country's sectarian polarization would most likely deepen. 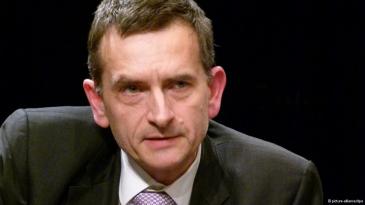 Volker Perthes: "Rather than pondering or devising new borders, regional and external powers need to focus their efforts on holding Syria together"

Moreover, Kurdish independence could encourage demands for autonomy in the Sunni-majority provinces bordering Syria, Jordan, and Saudi Arabia – a third region where Syria's civil war is blurring international borders. Social, tribal, and economic ties between the provinces of Deir al-Zour in Syria and Anbar in Iraq are strong and have strengthened further as control by the Syrian and Iraqi governments has loosened.

It is astonishing how many regional observers seem to expect, hope, or fear that such developments will somehow lead, almost automatically, to a "new Sykes-Picot" – that is, to the establishment of a new regional order in the Middle East created by today's great powers. (A Google search for "new Sykes Picot" in Arabic brings 52,600 hits.) Such expectations are patently unrealistic. Europeans and Americans have learned – and China, Russia, and others have learned from Western experience – that external powers cannot successfully engineer political arrangements or regional order in the Middle East.

Rather than pondering or devising new borders, regional and external powers need to focus their efforts on holding Syria together. The planned Geneva II conference is a necessary first step.

To be sure, there are many reasons to be pessimistic about the willingness of Syria's warring parties to engage in serious negotiations. Indeed, no one – not Russia, the US, Iran, Saudi Arabia, or other external patrons of either the regime or the opposition – can guarantee that Geneva II will succeed. But all of them could improve conditions for negotiations by sending the same message to their respective Syrian clients, namely that they henceforth exclude a military victory by one side over the other.

Thus, Russia and Iran will have to tell Syrian President Bashar al-Assad that they will not support his effort to seek a military victory. Saudi Arabia, the US, Turkey, and others will have to tell the National Coalition for Syrian Revolutionary and Opposition Forces that it will not win on the battlefield; the Salafists must hear this message from Saudi Arabia, too. And Turkey and Qatar, for their part, will have to pass the same message to the Muslim Brotherhood. The message to all of these groups should be consistent: We will continue to support you politically, financially, and in negotiations with the Syrian regime, but we will no longer support a military solution.

This would be a strong incentive to go to Geneva. Warring parties start to negotiate seriously only if and when they know that other alternatives are out of reach.

Volker Perthes is Chairman and Director of Stiftung Wissenschaft und Politik, the German Institute for International and Security Affairs, Berlin.

From the Kingdom of Elam to Alexander the Great, to the Shah dynasties and the Islamic Republic, Iran's cultural sites reflect its long history. ... END_OF_DOCUMENT_TOKEN_TO_BE_REPLACED

The assassination of the Iranian general Qassem Soleimani in a surprise U.S. drone strike is being used by the Islamic Republic of Iran to political ends, says Iranian journalist ... END_OF_DOCUMENT_TOKEN_TO_BE_REPLACED

In recent years, Tehran had pushed a clever public-relations campaign to depict Soleimani as a Napoleon- or Caesar-like warrior-poet. He was even mooted as a likely presidential ... END_OF_DOCUMENT_TOKEN_TO_BE_REPLACED

Trump’s sweet revenge could swiftly turn bitter, after all the U.S. attack is a direct declaration of war against the Iranian Revolutionary Guard and its elite Quds troops ... END_OF_DOCUMENT_TOKEN_TO_BE_REPLACED

With "Assad or We Burn the Country", Sam Dagher has furnished the world with some genuine ammunition against the Syrian regime's on-going campaign of disinformation. The only ... END_OF_DOCUMENT_TOKEN_TO_BE_REPLACED
Author:
Volker Perthes
Date:
Mail:
Send via mail