Syria: Riot breaks out at prison holding IS militants

Several suspected Islamic State militants escaped from a prison in the eastern province of Hassakeh in Syria on Sunday, after inmates rioted and took control of the ground floor of the prison.

Mustafa Bali, a spokesman for the Kurdish-led Syrian Democratic Forces (SDF), said on Twitter that the prisoners removed the internal doors of the prison and anti-terrorism forces were called into the regain control of the facility. "Riots often break out in prisons. But this time the scale of the riot is large", Bali told journalists.

"Security forces are on high alert. International coalition planes are flying over the prison and the region," an SDF official told news agency AFP. 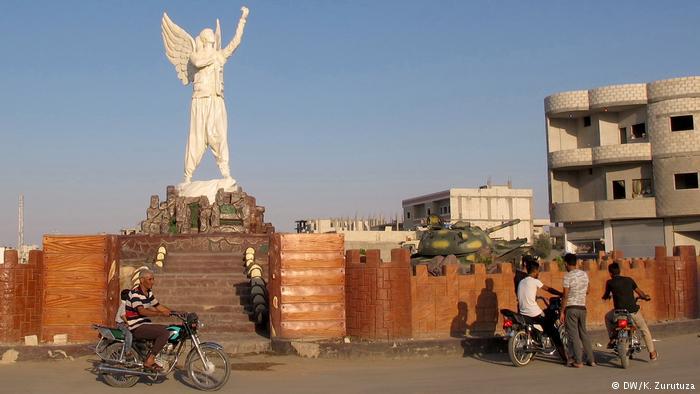 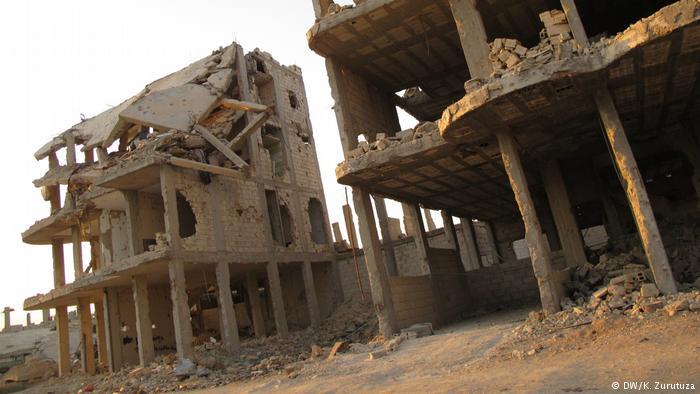 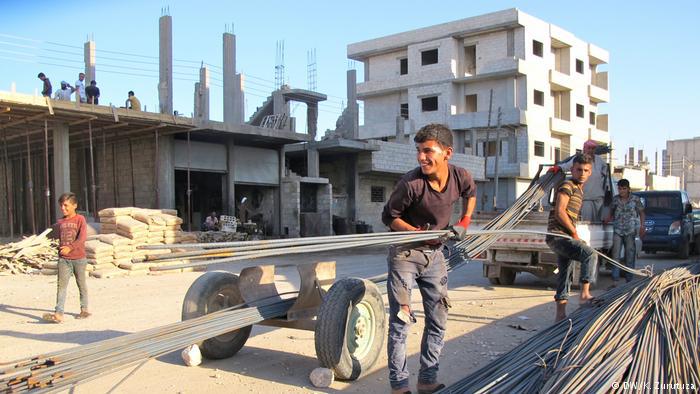 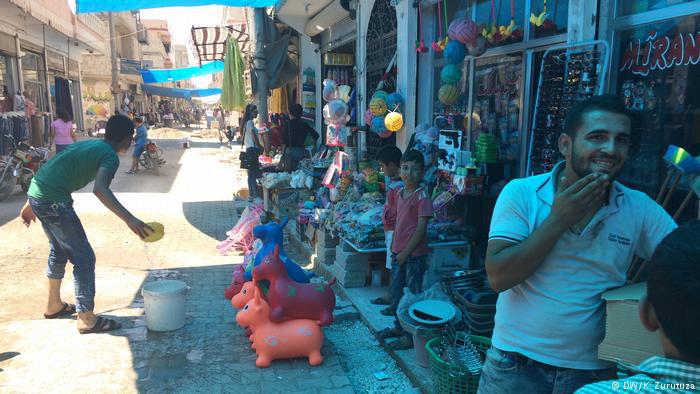 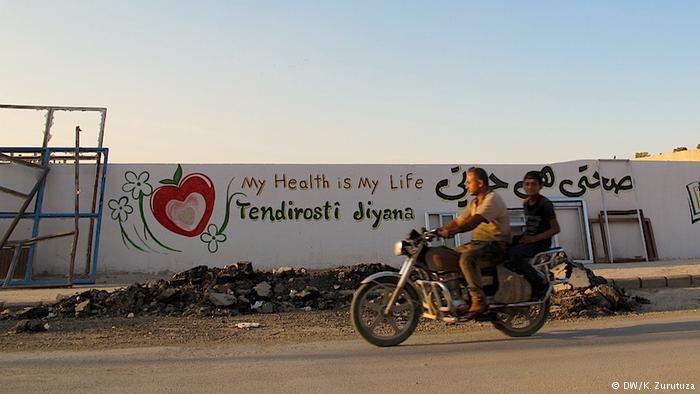 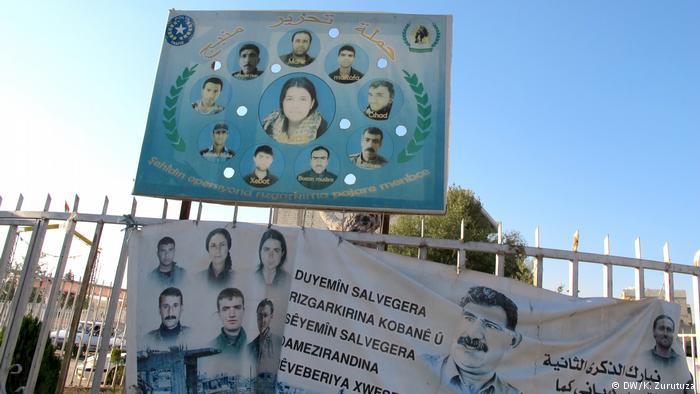 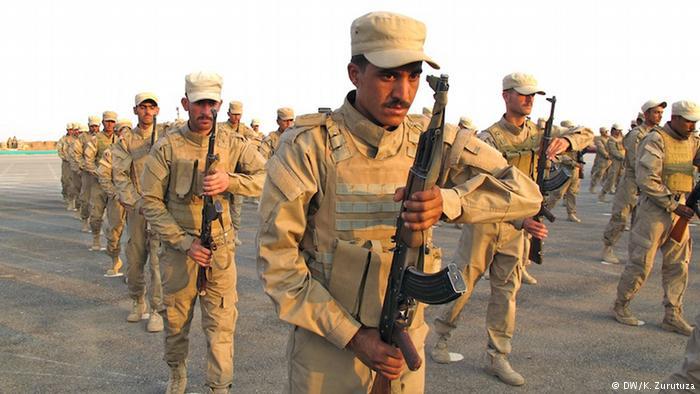 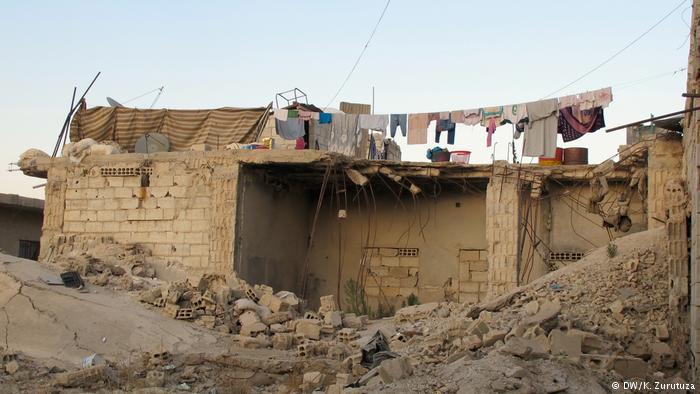 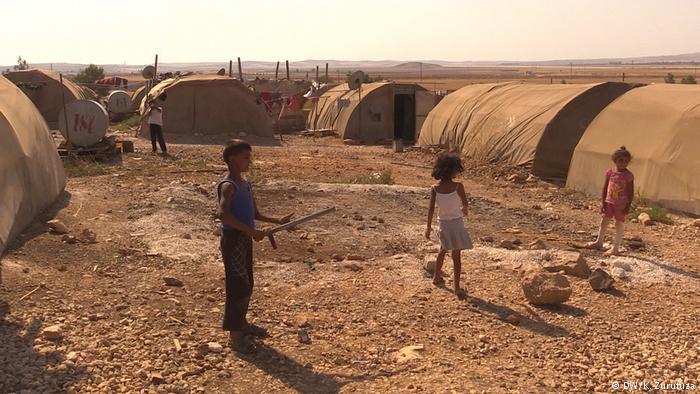 The U.S.-led coalition said that the prison held "low-level IS members", who are primarily foreign nationals.

While authorities did not immediately reveal the number of people who had escaped, Syrian state television reported that at least 12 militants escaped from the prison. The Britain-based Syrian Observatory for Human Rights put the number of escapees at four.

SDF spokesman Bali said that the riot was not connected to fears related to the ongoing coronavirus pandemic. Although concerns of an outbreak in Syrian prisons are high, there haven't yet been any reports of infections within detention facilities in Kurdish-administered northeastern Syria.

Kurdish authorities have more than 24 detention facilities across northeastern Syria, housing 10,000 IS members - including 2,000 foreign nationals.

Last year, the Kurdish-led forces, along with the US-led coalition, declared victory against the IS. Since then, the Kurdish authorities have requested countries to repatriate their citizens, as looking after thousands of detainees is straining their forces. Governments around the world, however, are reluctant to take back their citizens.    (AP/AFP/Reuters)

More on this topic
Syria and the war against IS: Strange bedfellowsCounter-terrorist, terrorist – what's the difference? YPG returnees under suspicionIslamic State: Down but not necessarily out
Home
Print
Newsletter
MoreAll Topics

END_OF_DOCUMENT_TOKEN_TO_BE_REPLACED
Social media
and networks
Subscribe to our
newsletter