Clothing factories in Tajikistan are churning out brightly coloured national dresses amid a surge in sales and it's not just because of the arrival of spring. An increasing number of female officials, teachers and students have been wearing the Atlas and other traditional dresses following a recommendation by the Central Asian country's government.

"The Atlas will never go out of fashion," said Nasiba Anvarova, who owns a dress boutique in the capital Dushanbe, referring to a popular, dye-streaked style of dress. "Any Tajik bride should have several of these dresses in her wardrobe," Anvarova told journalists.

The campaign reached its peak last month during the spring Nowruz festival in Tursunzoda, a town west of Dushanbe, where the country celebrated its Persian heritage in a vibrant display of indigenous fashion.

State television showed President Emomali Rakhmon, a practising Muslim and other officials dancing at a concert along with thousands of women in traditional garb, bearing baskets of bread. But Rakhmon and the male officials wore Western-style suits and the festivities belied the government's growing fears of Islamist extremism.

The authorities have campaigned against Arab-style head and face coverings like the hijab as part of a crackdown that has also included forced beard shavings. The government claims that over a thousand Tajiks have joined the Islamic State group in Iraq and Syria and points to "foreign" Islamic clothing as "being a sign of radicalisation", said Edward Lemon, a researcher at the Harriman Institute of Columbia University in New York.

Rakhmon, a secular autocrat who took charge of the country in the early 1990s as it plunged into a bloody civil war after the collapse of the Soviet Union, nonetheless makes public demonstrations of piety. Last year he completed the latest of several pilgrimages to Mecca, where his wife and daughter were photographed wearing the hijabs that Tajik women are increasingly discouraged from wearing. 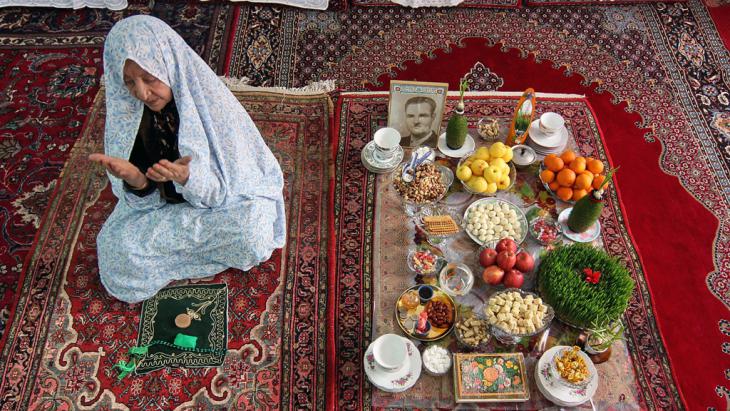 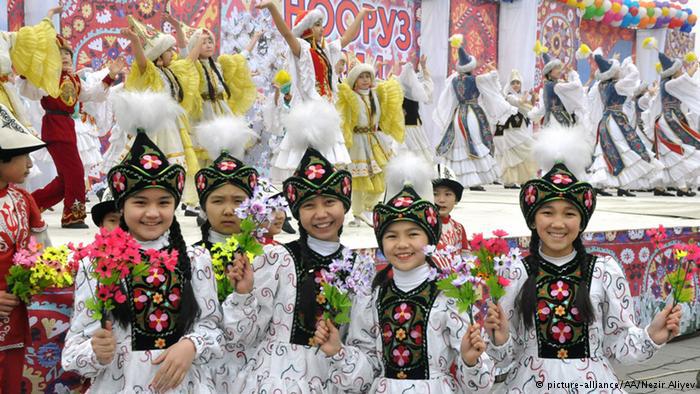 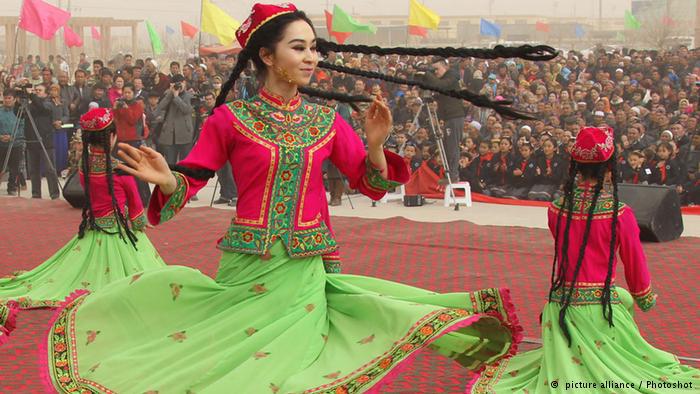 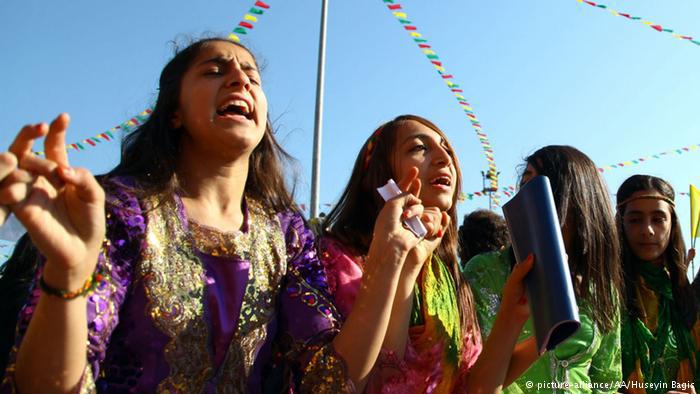 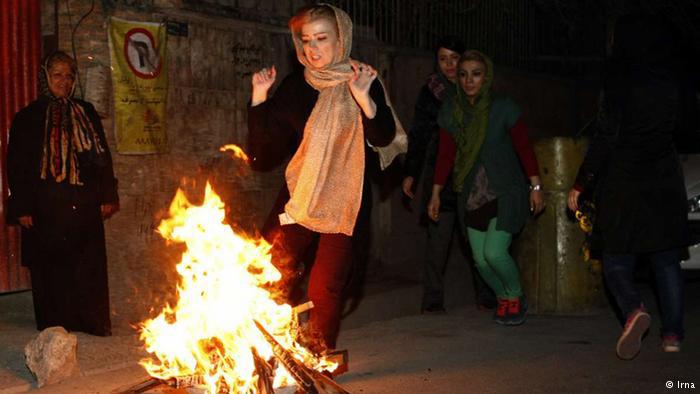 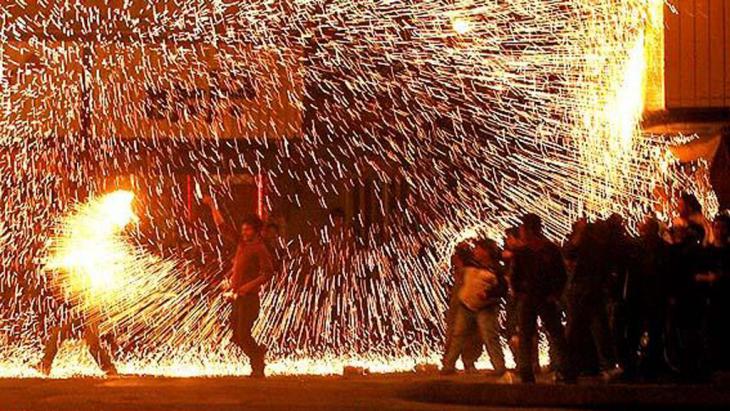 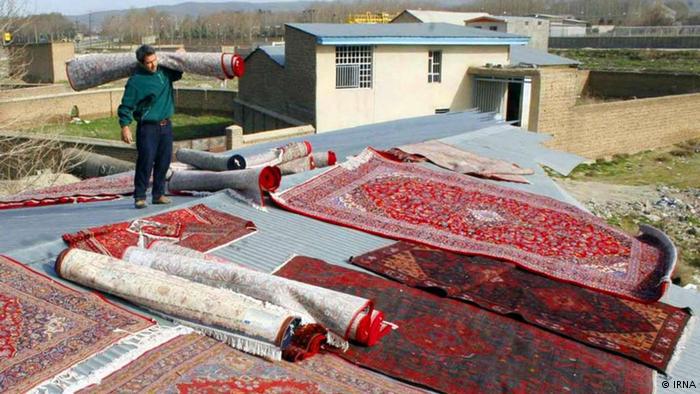 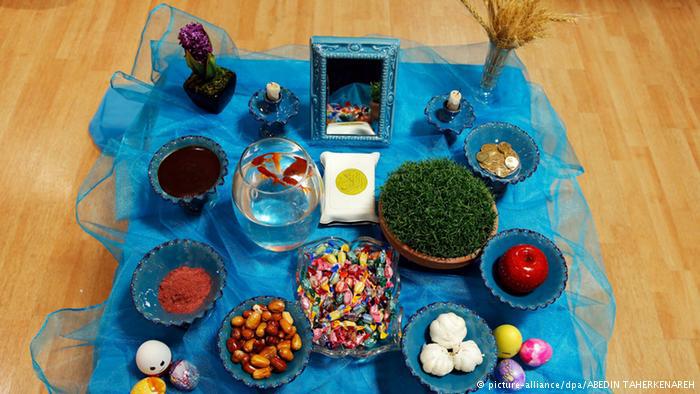 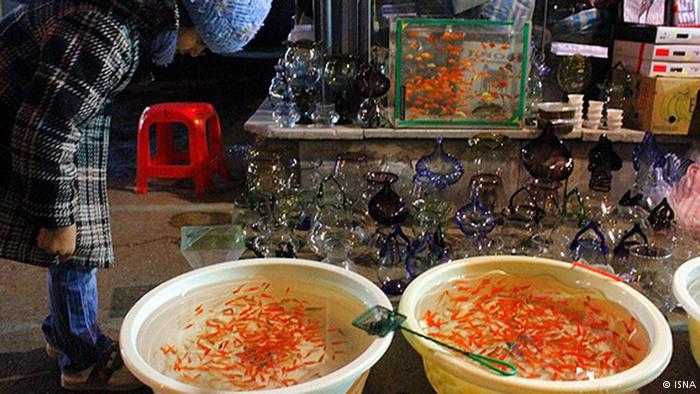 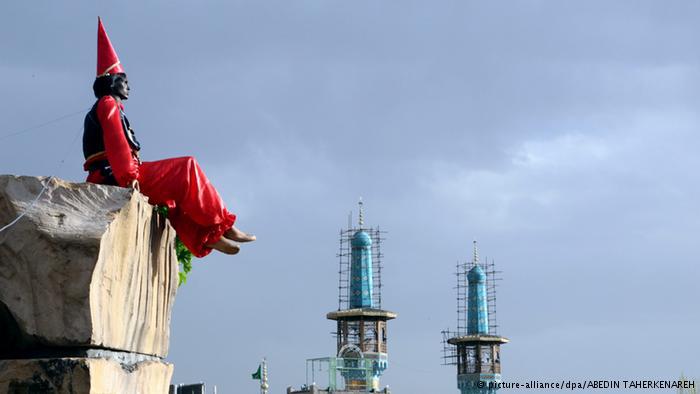 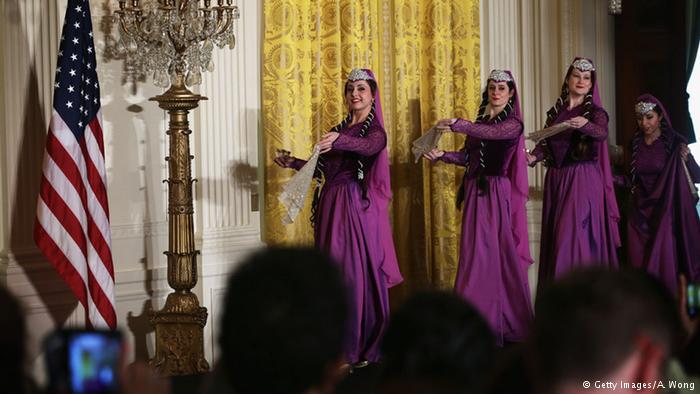 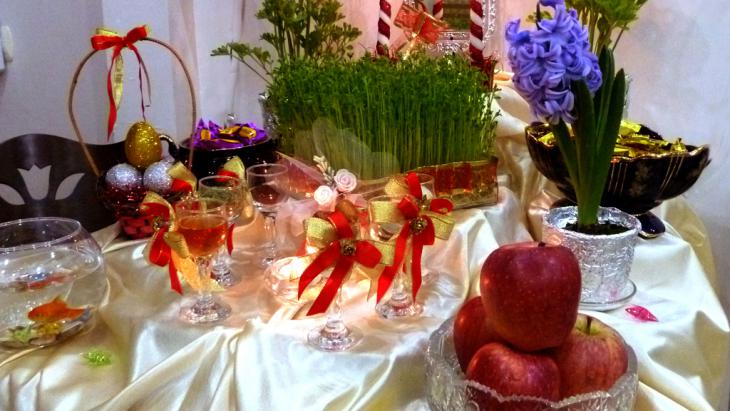 At home, however, the crackdown has gathered strength since 2015, when the government banned a moderate Islamic opposition party and handed heavy prison sentences to its leaders following a wave of political unrest.

Several incidents of forced beard shavings have been reported and a hospital recently turned away a group of women wearing hijabs, Lemon said.

The trend could be explained by a Soviet-style "fear of religion as a competing system of morality and legitimacy to the state", he said, which dates back to early communist times when the authorities actively promoted veil-burning. But many critics see the dress recommendations as a sign of an accelerating slide toward authoritarianism under Rakhmon, who has never hid his preferences regarding women's fashion.

The dress code recommendations for women and girls, issued by the education ministry ahead of the March holidays, were aimed at "inculcating national style and patriotism," a ministry spokesman told journalists.

"No one has forced teachers, students or schoolchildren to wear the clothes," he said.

But in 2015, ahead of Mother's Day – which the country celebrates on 8 March, when other countries mark International Women's Day – Rakhmon complained that in the past, Tajik women had never worn black, "even at funerals".

This year, ahead of the same holiday, an official from the country's state committee on women and family affairs called on women to dress and behave like Rakhmon's late mother.

"Poor nation, where are we headed to?" the banners asked.

The Tajik education ministry's recommendation is a "typical phenomenon in which women's bodies become the battlefield where political struggles take place," said Mohira Suyarkulova of the Central Asian Studies Institute at the American University of Central Asia in Kyrgyzstan.

Suyarkulova also said that Tajikistan's 2009 decision to change International Women's Day to "Mother's Day" suggested a "narrowing of the possible field for women's participation in politics and society."

Others have railed against the sheer impracticalities of wearing the dresses, made from thin silk cloth or cotton, on a daily basis while cool weather persists in the mountainous republic.

"Probably the authors of this crazy recommendation don't have daughters!" one woman wrote on Facebook, expressing her "outrage" at seeing girls walk to school in the dresses. "Then we get surprised when young girls fall ill with serious flu. What does the health ministry think about this? Or is this a means of lowering the birth rate in the country?"    (AFP)

13 handed long jail terms in Tajikistan for raising "IS flag"

Tajikistan to install metal detectors and cameras in mosques

Unrest in Tajikistan: The spectre of civil war