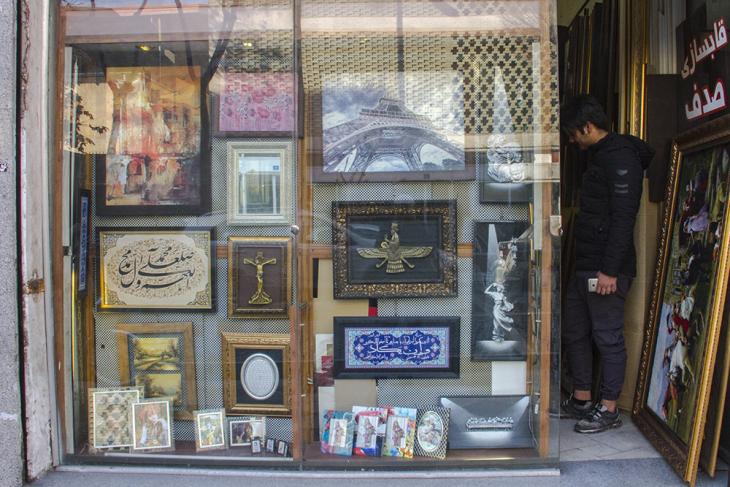 "You won't believe me when I tell you that my main customers for the cross and Faravahar are Muslims," says Mehdi Hazratifard, the shop owner. According to Hazratifard, many Muslims are interested in other religions and like to buy the sacred symbols relating to them 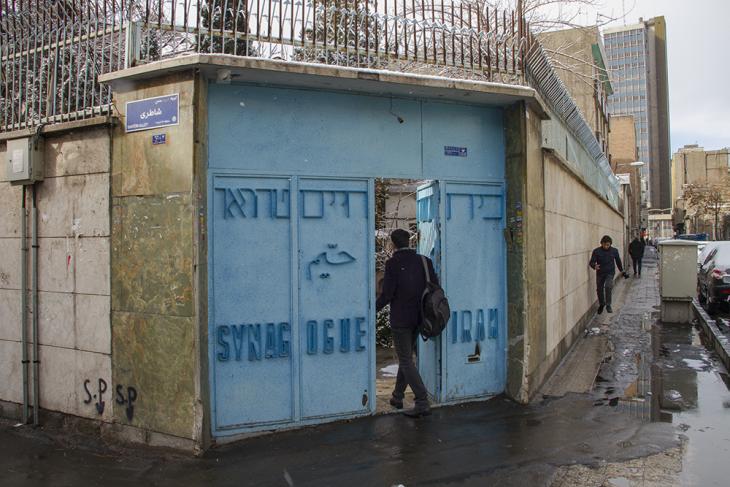 Hasan Abad's Haim synagogue was completed in 1913. It was the first synagogue to be built outside Oudlajan, Tehran’s Jewish neighbourhood during the Qajar dynasty (1789 -1925) 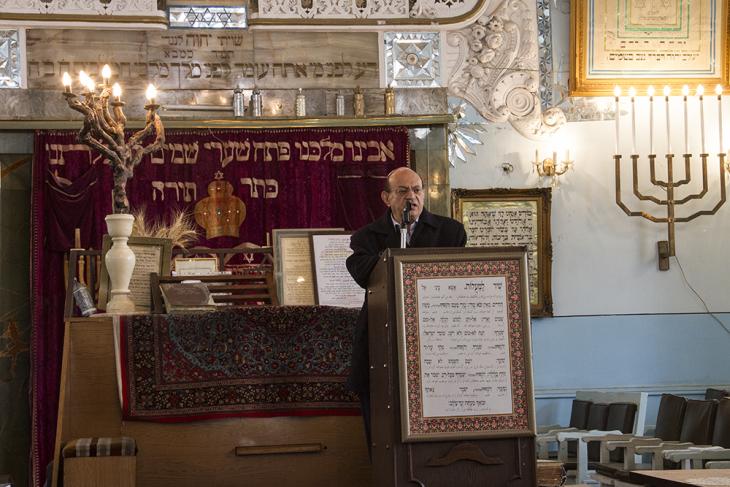 According to the synagogue's shamash Albert Sedq, Haim synagogue is currently only open for high holidays, shabbat and special religious events. Since the 1979 revolution, the Jewish community has steadily shrunk and the number of Jews living in Iran now is less than 16,000 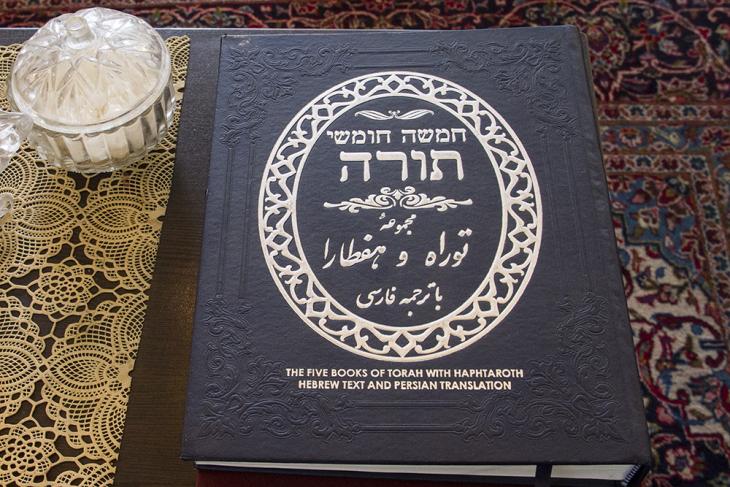 Iranian Jews are Mizrahi, who first arrived in Iran about 2,500 years ago. "We consider ourselves Iranian and our mother tongue is Persian," says Albert Sedq 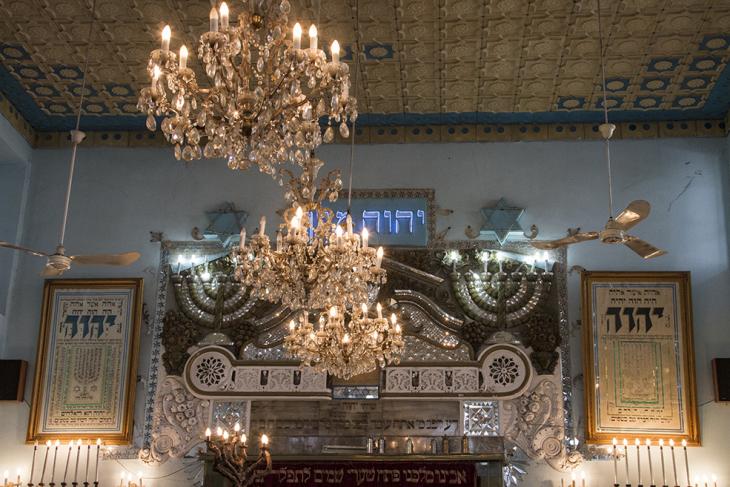 Haim is one of 13 remaining active synagogues in Tehran. Its interior decoration combines Jewish traditions relating to the interior design of places of worship and traditional Iranian arts such as mirror work 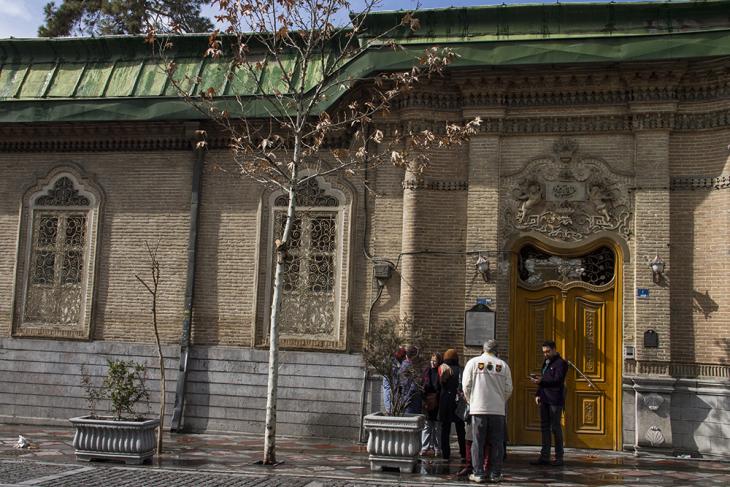 The entrance to the Adorian Fire Temple, the only Zoroastrian temple inside Tehran, is just a five-minute walk from Haim synagogue. Zoroastrianism was Iran’s official religion from the time that Darius the Great came to power in 522 BC until the Arab invasion of Iran in 656 AD 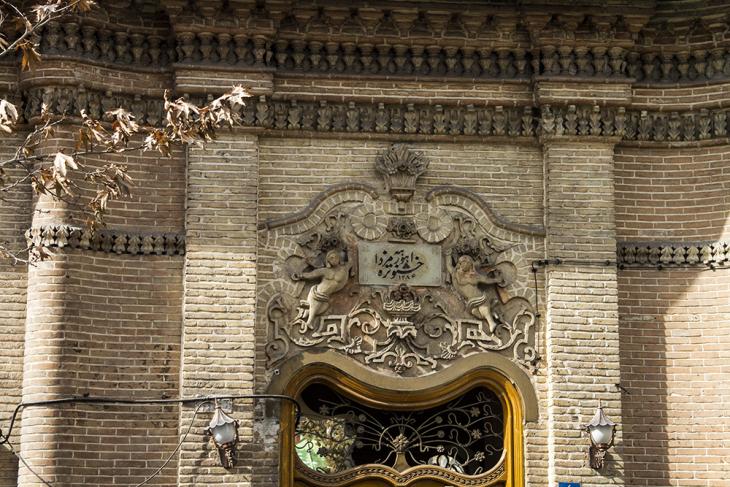 As indicated by the epigraph on the facade, the Adorian Fire Temple was completed in 1916. The Farsi writing on the epigraph reads "Ahura Mazad", the highest spirit worshipped in Zoroastrianism. The brickwork reflects the style of Iran's Qajar period 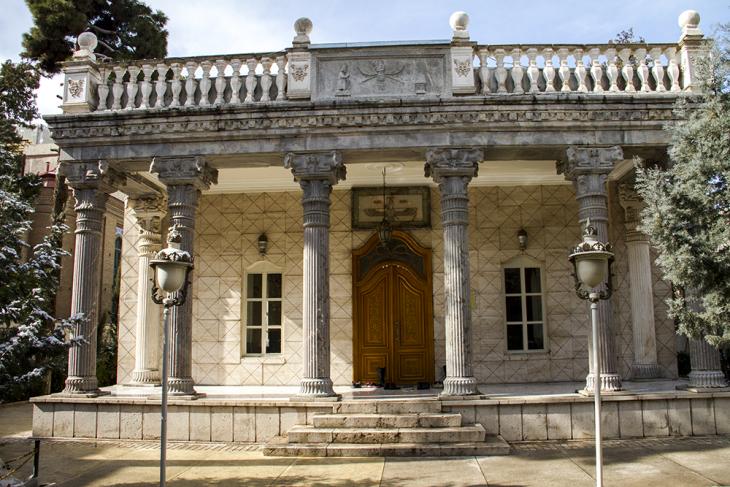 The temple's main worship room, in which an over 1,500-year-old fire burns. The sacred fire was brought from Atash Bahram temple in Yazd, when the temple was inaugurated. The fire temple is open to everyone and followers of all faiths can enter the worship place, but the caretakers do not permit taking photos of the fire, even with mobile phones 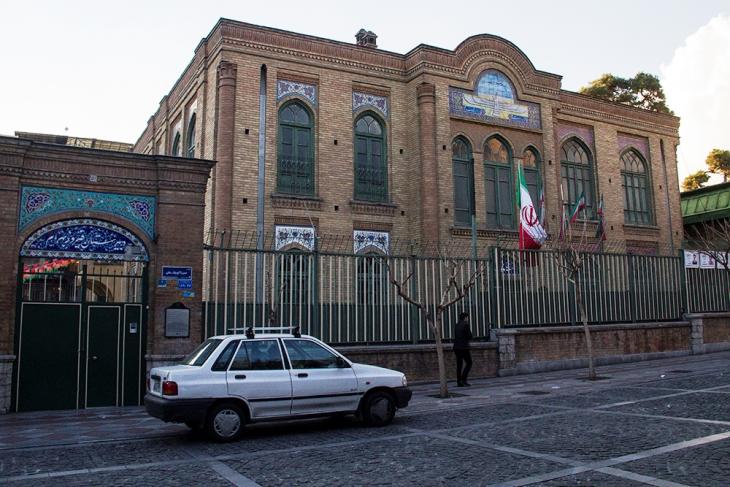 Firooz Bahram high school, adjacent to the fire temple, only accepts Zoroastrian students. Its construction was funded in 1932 by an Indian Zoroastrian Bahramji Bikaji. Rabindranath Tagore, Indian poet and the first non-European Nobel Prize winner, was present at the ground-breaking ceremony for the high school 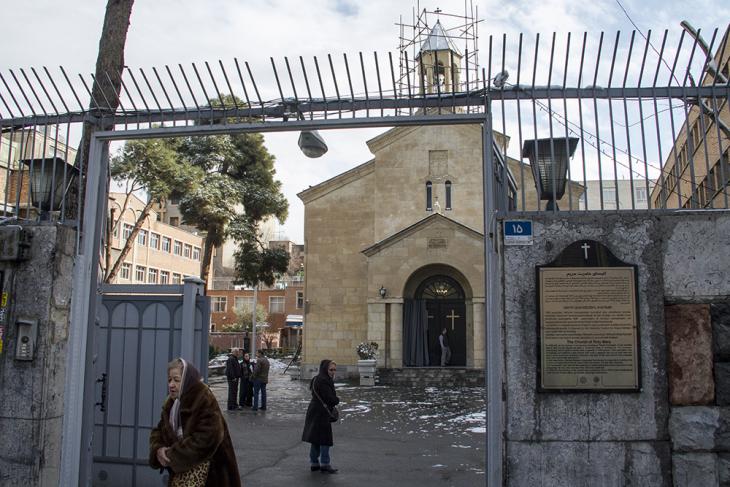 Saint Mary's, an Armenian Apostolic church, is across the street from the Zoroastrians' fire temple. Services are held by the Armenian community, yet the church is also open to followers of all faiths 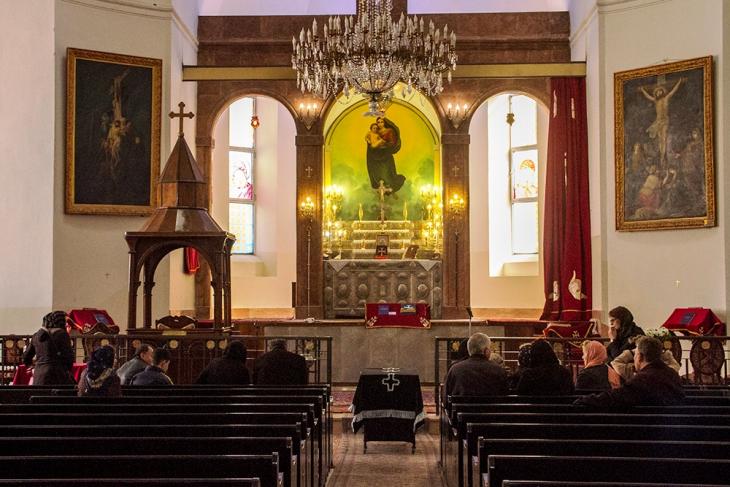 Construction on Saint Mary's began in 1937 and took seven years to complete. The church is one of 11 Armenian churches in Tehran that are still operational. Tehran's Christian community is also served by the Greek Orthodox, Russian Orthodox, Assyrian Evangelical and Assyrian Catholic churches 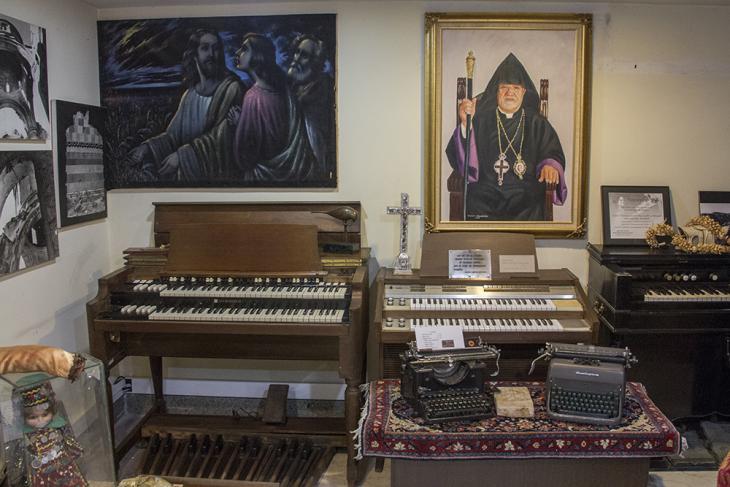 In 2008, the Artak Manookian Museum opened in one of the buildings belonging to Saint Mary's, once the office of the Armenian Diocese of Tehran 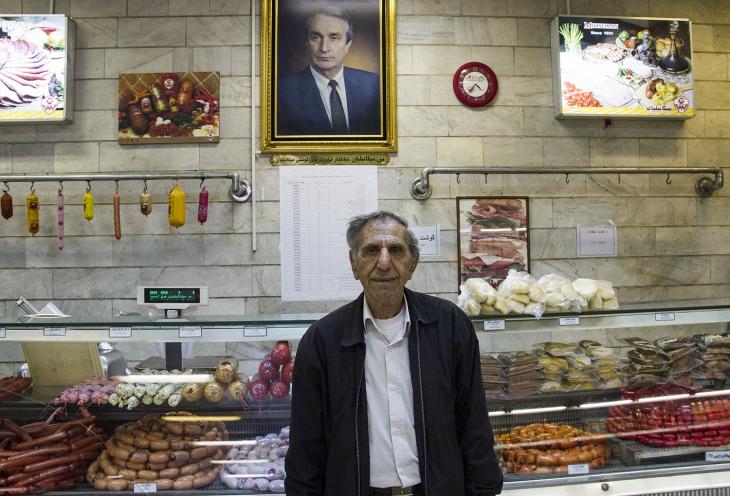 Yeron Qoucasian, 78, is one of the oldest Armenian residents in the neighbourhood and the current owner of Iran’s famous Mikaelian butchery. "People from all religions have lived and worked in this neighbourhood ever since I can remember, says Qoucasian. ”For a while the municipality even wanted to change the name of this street to 'Street of Religions'" 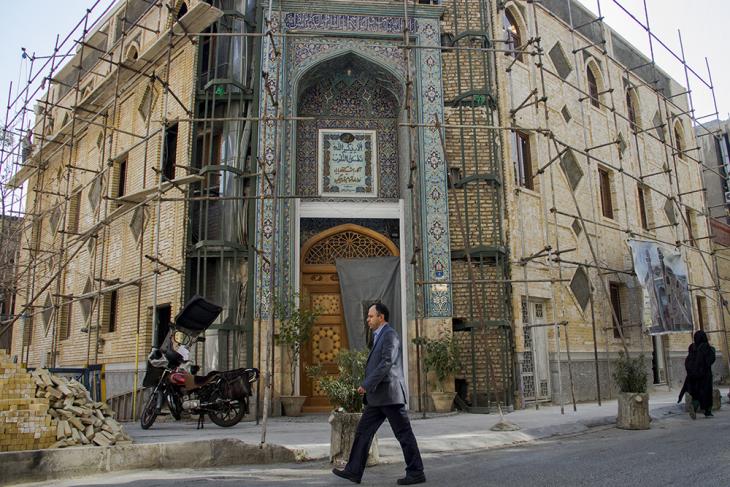 Prophet Ibrahim Mosque is located on one of the side streets of the same quarter as the fire temple and church. The mosque, built in 1945, is the youngest place of worship on the street and has been renovated several times

END_OF_DOCUMENT_TOKEN_TO_BE_REPLACED
Social media
and networks
Subscribe to our
newsletter