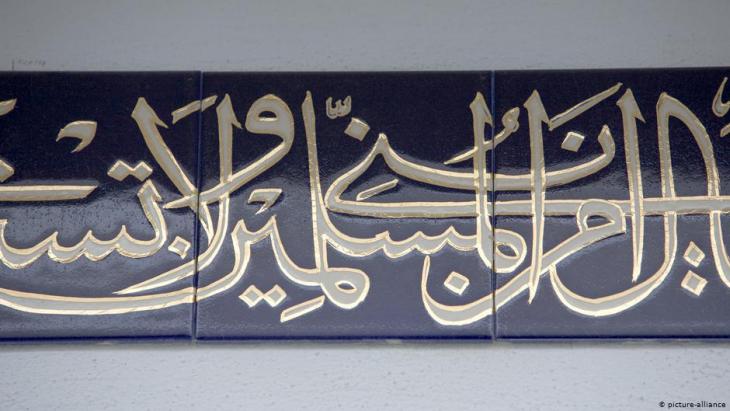 It is one of the most important Semitic world languages. One of the six official languages of the UN. The language of Ibn Arabis – and of the Koran. And yet Modern Standard Arabic is not very popular with native speakers. Why? Mona Sarkis has some of the answers

Every student of Arabic is familiar with this paradox: after years of cramming to master tricky Modern Standard Arabic, one travels to where the native speakers live only to discover that Arabs in fact speak everything imaginable – except for what is written in the textbook. Even a Syrian living on the west coast of the country sounds different from a Bedouin in the east. And both of them will get a blank look on their face when an Algerian asks them "Derangtak?" (Am I disturbing you?). Or when an Egyptian cheekily demands "Sbellaha!" (Try to spell that!). This is because the former expression is derived from the word "déranger" and is a leftover from French colonialism, while "sbellaha" comes from the English "to spell", proof of the persistence of the British influence over the decades. Syria, on the other hand, sees itself as "the heart of Arabism" and finds such gibberish simply unspeakable.

In fact, there are so many political, ethnic and also climatic dividing lines running through the Middle East that oral communication with all of its 360 million inhabitants is quite impossible. Not only for foreigners but even amongst Arabs themselves. And the various dialects are in a state of constant flux – young Tunisians, for example, are currently baffling retailers with new names for old familiar banknotes.

Arabic is flourishing, that is undeniable. But only the spoken word. Written Arabic in the meantime remains the preserve of a less well-frequented parallel universe. In the Gulf States, it has even been eclipsed by English: according to the Arab Youth Survey Report conducted in 2017 by the PR company Burson-Marsteller ASDA'A, 68 percent of all Gulf Arabs between the ages of 18 and 24 spoke more English than Modern Standard Arabic. This represents an increase of 12 percent compared to 2016.

Twenty-five year-old Hammad Hussein from Doha knows just what's happening here: The English language is "more precise, snappier and right in step with the times," he contends. Modern Standard Arabic, by contrast, with its flowery vocabulary and complex sentence structures, "can't keep up at all" with our digitalised world full of bits and bytes. "Or have you ever tried to write a text message or WhatsApp in MSA?" asks the software engineer with a grin. 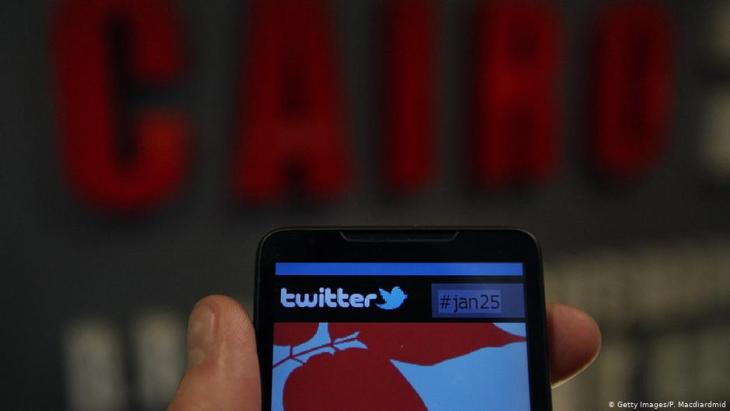 Overshadowed by Twitter, WhatsApp & co.: Modern Standard Arabic with its flowery vocabulary and complex sentence structures "can't keep up at all" with our digitalised world full of bits and bytes. "Or have you ever tried to write a text message or WhatsApp in MSA?" asks 25-year-old software engineer Hammad Hussein

Maher Fakhroo, 23 years old and a biotechnology student at Carnegie Mellon University Qatar (which, like many elite universities in Qatar, was modelled on U.S. institutions), takes a similar view: Modern Standard Arabic was codified in a region that has not contributed anything to modernity for a long time. It only takes one look at the list of modern Arab scientists on Wikipedia to see that all those who have achieved something have done so in the West, mostly in the USA. The Middle East, on the other hand, is backward, says Fakhroo, and its cumbersome standard language is a metaphor for this state of affairs.

On the surface, this all sounds utterly pragmatic: young people in the affluent Gulf States enjoy an excellent education and share a desire to prove themselves in the global market. It is perfectly clear that they would be better advised to learn English than to stick with the language of the Koran.

However, there is much more at stake here than just professional self-fulfilment, sighs Hossam Abouzahr. The linguist knows what he's talking about: He himself was born in the USA after his father fled there in the seventies during the Lebanese Civil War. While living in Michigan, Abouzahr taught himself Modern Standard Arabic and fell so in love with the "unwieldy language" that he ended up launching in 2015 the online dictionary "Lughatuna" ("Our Language"), which displays the meaning of words in MSA as well as in the Levantine and Egyptian dialects.

The murder of a female student at Mansoura University in the Nile Delta has sparked a long overdue debate on femicide in Egypt. Karim El-Gawhary reports from Cairo END_OF_DOCUMENT_TOKEN_TO_BE_REPLACED

Syria, Egypt, Saudi Arabia and the UAE are among those countries increasingly misusing cybercrime legislation to silence dissent and curb freedom of speech. Could a new global ... END_OF_DOCUMENT_TOKEN_TO_BE_REPLACED

Egypt hopes to jump-start the action needed to face a warming world when it takes the presidency of major UN climate talks in November, but warns that countries need a "reality ... END_OF_DOCUMENT_TOKEN_TO_BE_REPLACED

A ceasefire has been in effect in Libya for the past year and a half. Yet after Russia's attack on Ukraine, another proxy war looms in Africa's most oil-rich country. Mirco ... END_OF_DOCUMENT_TOKEN_TO_BE_REPLACED

It is the biggest order in the history of the Siemens Group: a 2,000-kilometre railway network for high-speed trains is to be built in Egypt. But the project raises numerous ... END_OF_DOCUMENT_TOKEN_TO_BE_REPLACED

Archaeologists have discovered 250 sarcophagi and 150 bronze statues during excavations in the necropolis on the western bank of the Nile. ... END_OF_DOCUMENT_TOKEN_TO_BE_REPLACED
Author:
Mona Sarkis
Date:
Mail:
Send via mail

END_OF_DOCUMENT_TOKEN_TO_BE_REPLACED
Social media
and networks
Subscribe to our
newsletter