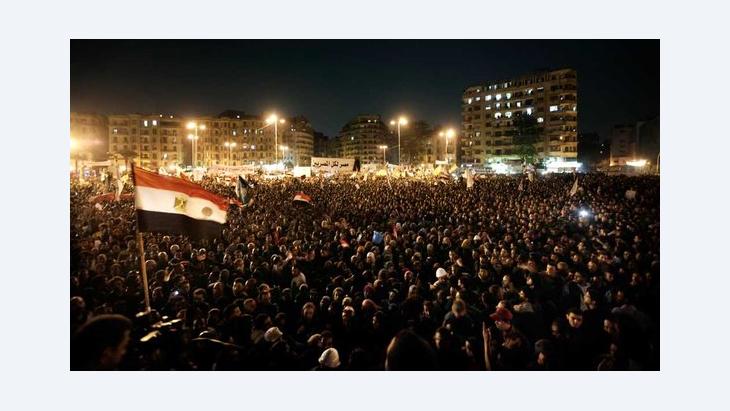 The Impact of Crowd Dynamics on the Arab Spring

In this essay, Sami Mahroum takes a closer look at the genesis, dynamics and impact of crowds in particular in the Arab world, where crowds – both spontaneous and those born through social media – have been shaping political processes since before the Arab Spring

﻿In 1896, the social psychologist Gustave Le Bon warned his contemporaries of the dangers of crowds, writing that, "It is necessary to arrive at a solution to the problems offered by [crowds'] psychology, or to resign ourselves to being devoured by them." As spontaneous protest overtakes organized political movements across the Arab world, the leaders of Tunisia, Egypt and Libya's nascent democracies should heed Le Bon's warning.

Since crowds took to the streets of Tunis, Cairo, Benghazi and other Arab cities, toppling decades-old regimes, spectators and analysts have wondered where the Arab world is headed. But they have focused almost exclusively on the events' political dimension: who are the leaders, and what are their demands?

In fact, the persistence, intensity and frequency of protests – exemplified in September, when local militia in Benghazi killed US Ambassador to Libya, J. Christopher Stevens – demonstrate the role that the culture and psychology of crowds are playing in determining the Arab world's trajectory. After decades of authoritarian rule, citizens, frustrated with discredited institutions and paralyzed political parties, have begun to employ social media to organize civil resistance. 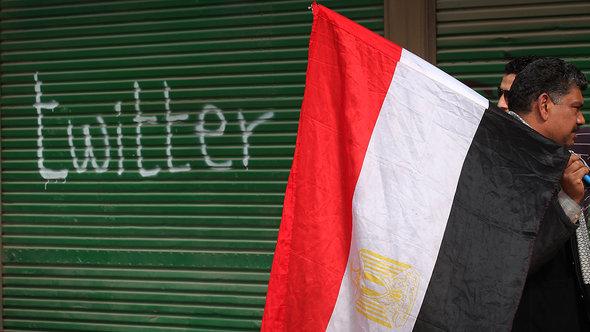 "Social media are both part of the problem and part of the solution," writes Sami Mahroum: a striking feature of the crowds that formed during the Arab Spring was that many of them were organized online

​​As a result, countries affected by the Arab Spring now face political spheres that are shaped by crowd dynamics, rather than by genuine political or ideological movements. Indeed, much of what is happening in the Arab world today can be best understood through the study of crowds.

Crowds are the opposite of organizations; rather than being dominated by rigid hierarchies, they are often led by individuals with no formal rank. Moreover, unlike political movements, crowds tend to form quickly and organically, like dark clouds gathering before a storm, and their objectives are immediate: surround this police station, seize that ministry, etc. In "crowd politics", emotions often supersede goals.

But non-organized crowds eventually eclipsed structured groups, becoming a dominant force in Lebanese politics. In fact, Lebanon's two competing political coalitions, the 8 March alliance and the 14 March alliance, take their names from major crowd gatherings that occurred on those dates in 2005. 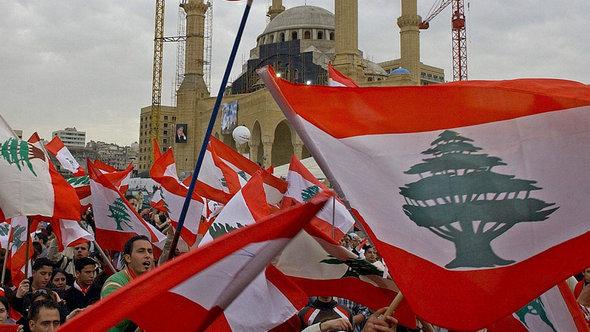 The political clout of crowds in the Arab world existed before the Arab Spring. According to Sami Mahroum, "Lebanon was perhaps the first Arab country to experience crowd politics" following the assassination of its prime minister, Rafik Hariri, in 2005

​​Crowds vs. the political establishment

Lebanon's experience reveals the discord between the psychology of crowds and the goals of the political elites who rally behind them – a conflict that can also be seen in Egypt's Tahrir Square, Tunisia's Sidi Bouzid and Tripoli, Libya, where crowds have stormed the parliament building several times in the last few months. This discord is threatening to derail these countries' burgeoning democratic processes, owing to growing competition between what Le Bon called the "sovereignty of the crowds" and the sovereignty of political elites.

Under these conditions, the real challenge facing the Arab Spring countries, at least in the short term, is not ideological, but institutional. Governments must find a way to prevent small groups from using the crowd effect as political capital, thereby causing crowd sizes to become more decisive than the number of ballots cast. But traditional democratic institutions, such as political parties, parliaments and consultation committees, are not experienced in coping with such challenges.

Social media are both part of the problem and part of the solution. Unlike Eastern Europe in the late 1980s and early 1990s, the crowds of the Arab Spring formed on the Internet before hitting the streets – the first movement of its kind. The Arab Spring, following the lead of Iran's Green Movement in 2009, ushered in the era of "iCrowds" that attracted, mobilized and organized through social media.

But social media can also be used effectively to demobilize people, by reducing the chasm between the psychology and power of political leadership and that of the masses. The emerging political class must improve its understanding of iCrowd politics and learn to harness the power of tools like Facebook, Twitter, YouTube, blogs, apps and text messages. 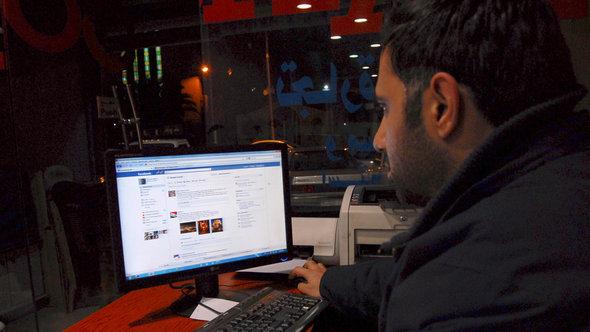 Learning from the fate of other Arab regimes: in early 2011, the Syrian government lifted a three-year ban on YouTube and Facebook, a decision that was seen as a gesture to stave off unrest following popular uprisings in Egypt and Tunisia

In the United States, President Barack Obama's election campaigns recognized this opportunity, using social media extensively to communicate political messages and to energize and mobilize supporters. Once in office, Obama launched the White House app, designed to give citizens a new way to connect with their leaders in Washington, including updates on the latest events, insight into administration initiatives and access to high-resolution photos and live streams of White House events.

Private enterprises also benefit from an understanding of iCrowd politics. In their research, Quy Huy and Andrew Shipilov of INSEAD have shown that business leaders who use social media build so-called "emotional capital" within their employees. This helps leaders to develop and maintain human bonds with a large group of people, despite the power gap, while making it easier for employees to identify with the organization.

For the Arab world's new political elites, the lesson is clear: crowd dynamics cannot be ignored. When observed carefully, social media can be interpreted like clouds portending storms. If detected early enough, solutions can be found to diffuse tempestuous crowds before they inundate fragile new institutions.

Sami Mahroum is Academic Director of Innovation and Policy at INSEAD.

Home
Print
Newsletter
More on this topic
Social Media and the Arab worldTime for Jordan to Go OfflineAnti-Islam Film ''Innocence of Muslims'': Social Values, Not religion, at the Heart of ProtestsSocial Media in Turkey: Circumventing CensorshipDossier: Uprisings in the Arab World
Related Topics
Arab Spring, Arabellion, Democracy and civil society, Media in the Arab World, New media in the Muslim world
All Topics

"The people aren’t ready for democracy" has been the constitutional basis for Arab tyranny, its favourite slogan and its sacred narrative for more than a century. Yet, asks Khaled ... END_OF_DOCUMENT_TOKEN_TO_BE_REPLACED

A new survey by Arab Barometer adds numbers to the narrative that COVID has led to a harsher reality for women in the Middle East and North Africa. By Jennifer Holleis and Razan ... END_OF_DOCUMENT_TOKEN_TO_BE_REPLACED

"Coups are not only started by the military; they can be started by a civilian and completed by officers”, said Shady Lewis Boutros, an Egyptian novelist and writer who lives in ... END_OF_DOCUMENT_TOKEN_TO_BE_REPLACED

Tunisia's President Kaïs Saïed has assumed executive powers in his country in a highly controversial and possibly unconstitutional manner, fuelling fears of an impending ... END_OF_DOCUMENT_TOKEN_TO_BE_REPLACED

Arab women played a leading role in the protest movement of 2011. Since then, ongoing social transformation has had a considerable impact on their lives. What is their assessment ... END_OF_DOCUMENT_TOKEN_TO_BE_REPLACED

Recep Tayyip Erdogan, disappointed by the European Union’s reluctance to integrate Turkey into its ranks, has re-directed his country’s diplomacy toward the Maghreb and Africa to ... END_OF_DOCUMENT_TOKEN_TO_BE_REPLACED
Author:
Sami Mahroum
Date:
Mail:
Send via mail

END_OF_DOCUMENT_TOKEN_TO_BE_REPLACED
Social media
and networks
Subscribe to our
newsletter