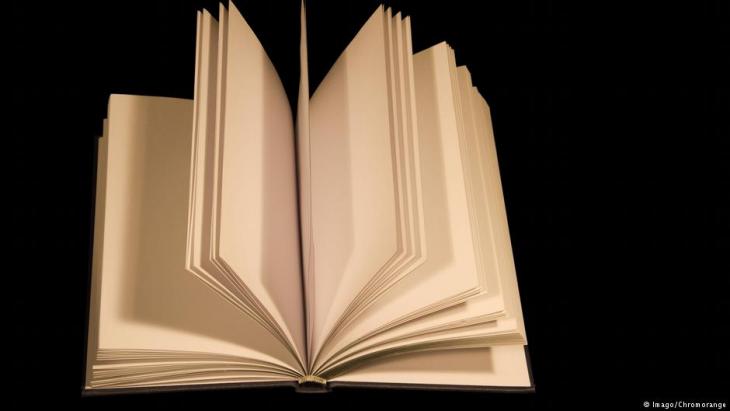 The language of migrants
Being a stranger in a second language

When you leave your home or familiar environment – either voluntarily or by force, through migration or displacement – you are likely to feel alien in your new environment. People migrate for different reasons and feel alienated in different ways, by the physical space – the location itself – or by the new language that now surrounds them.

While the experience of alienation is highly individual, and can occur not only abroad, but in one’s own home country or even family, the pain and trauma of a disaster, man-made or natural, exacerbates this experience.

It goes without saying that we are all the products of the specific place and culture we were born into thanks to the processes of enculturation and socialisation. This is the world we get used to live in, where we feel secure, safe, and confident, because we know it and it knows us. We have a sense of belonging to this world.

The opposite is true for places we don’t know, which instil insecurity and fear in us. This division between familiarity and unfamiliarity, between home and foreign place, shapes our minds, thoughts and lifestyle. Because humans are domestic beings, creatures of habit, they draw a line between familiar and unfamiliar world. Therefore, when something feels strange and alien, they will attempt to familiarise and adapt until they can consider it a home.

“Language is the home of being”

As a matter of fact, we were all born into a specific culture, society, family, place, and language. It is through our native language that culture, beliefs, ideas and countless other things were and are conveyed to us, and it is how we communicate them to others. We live in that language and grow with it; it shapes our ideas and our life as a whole.

Our native language relates to our being, to our very existence. Therefore, it has a certain ontological dimension. As Heidegger wrote, "language is the home of being". But could we not say that this statement is especially true of our native tongue. 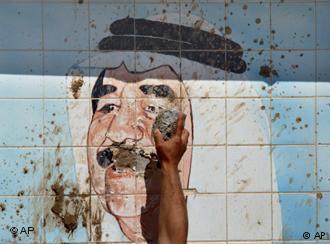 "With the exception of Iraq, where Kurdish became an official language after the overthrow of Saddam Hussein’s regime in 2003, Kurdish is neither official nor allowed to be spoken in the countries we currently inhabit. We have no choice but to learn a foreign language. As a result, we become alienated in these second languages," explains Nabaz Samad Ahmed

I was born to a Kurdish family. As Kurds, we don’t have our own independent state, and Iraqi, Iranian, Turkish or Syrian IDs are imposed on us. We are refugees in our homeland. With the exception of Iraq, where Kurdish became an official language after the overthrow of Saddam Hussein’s regime in 2003, Kurdish is neither official nor allowed to be spoken in the countries we currently inhabit. We have no choice but to learn a foreign language. As a result, we become alienated in these second languages.

My first confrontation with a second language was with Arabic, because, in Iraq, we had to learn Arabic. My father had been "anfalised" in the 1988 Anfal campaign (al-Anfal, Eng. the spoils), a genocide committed by the Ba’ath regime against the Kurds to solve the "Kurdish question" in Iraq once and for all. I never met him, as I was only three months old when he was " anfalised".

The notorious U.S. prison camp is 20 years old. Over the years, several plans to close it have been rejected. For the detainees, little has changed in the last two decades. Oliver ... END_OF_DOCUMENT_TOKEN_TO_BE_REPLACED

Historically Iraq's Yazidi community was isolated, under-resourced and very conservative. Seven years after the "Islamic State" tragedy, the community is more open to the world – ... END_OF_DOCUMENT_TOKEN_TO_BE_REPLACED

Asef Bayat, professor of Sociology at the University of Illinois, Urbana-Champaign, has been studying revolutions and how they affect people since 1979. In his recent book, " ... END_OF_DOCUMENT_TOKEN_TO_BE_REPLACED

Young people in northern Iraq are so disillusioned that many are trying to leave the country any way they can. Some fear widespread discontent could push people toward potentially ... END_OF_DOCUMENT_TOKEN_TO_BE_REPLACED

In this new bilingual edition, translated by Humphrey Davies, al-Jawbari, one of the thirteenth century's leading experts in skullduggery reveals all there is to know about the ... END_OF_DOCUMENT_TOKEN_TO_BE_REPLACED
Author:
Nabaz Samad Ahmed
Date:
Mail:
Send via mail

END_OF_DOCUMENT_TOKEN_TO_BE_REPLACED
Social media
and networks
Subscribe to our
newsletter