The last nomads of Anatolia

Half a century ago about one thousand families moved through the Anatolian steppe, today there are only 86, including the Gobut family of the Yoruk nomadic tribe. Osman Orsal accompanied them 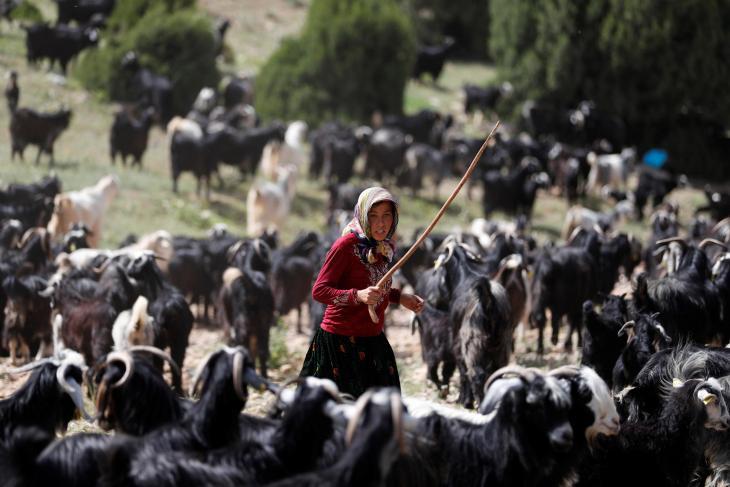 When summer arrives in the south of Turkey, the goats gradually become restless and the Gobut family knows that it is time to pack their tents and set off on a long journey north with their herd of about one thousand animals 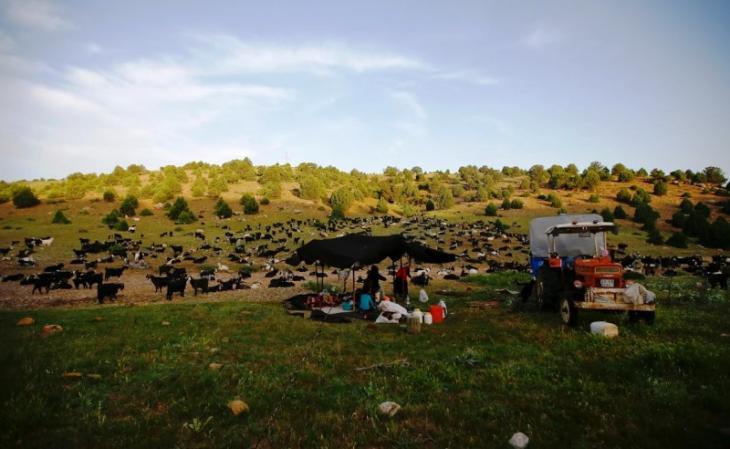 The members of the nomadic Gobut family leave the southern province of Mersin at the end of April each year and arrive 600 kilometres north in the central province of Konya in July, only to return a few days later 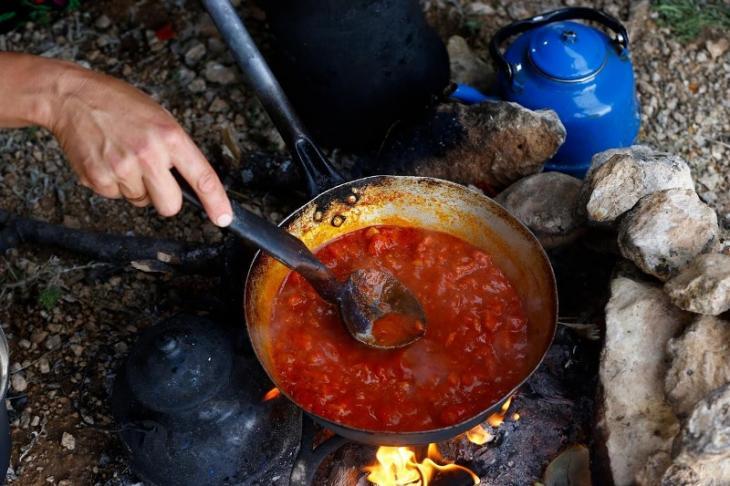 On the way they pitch their tents every night and spend the evenings at the campfire, which is lit directly in front of their tents, while the herd grazes nearby 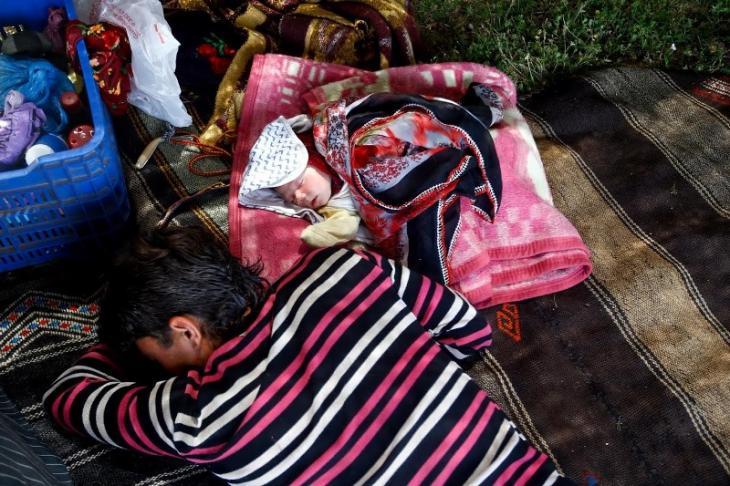 Some family members also sleep outside with the herd and four shepherd dogs to protect themselves from wolves, which the family refers to as "monsters" 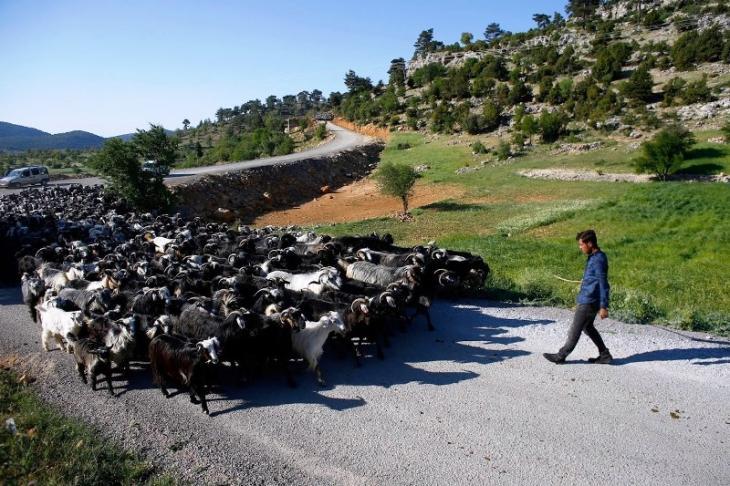 The family lives off the goats. They make cheese from the milk and use the animals' skins to build tents. The nomads earn money by selling about a third of their goats on the way 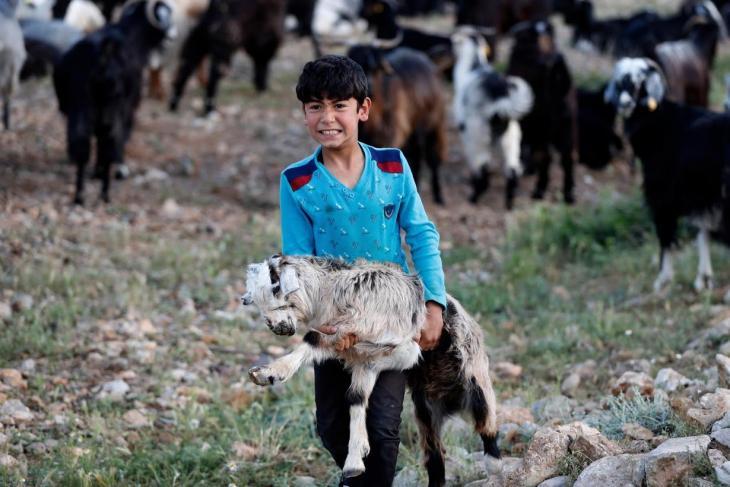 Each goat has a name and is treated as part of the family. The smaller ones are transported in a pick-up truck 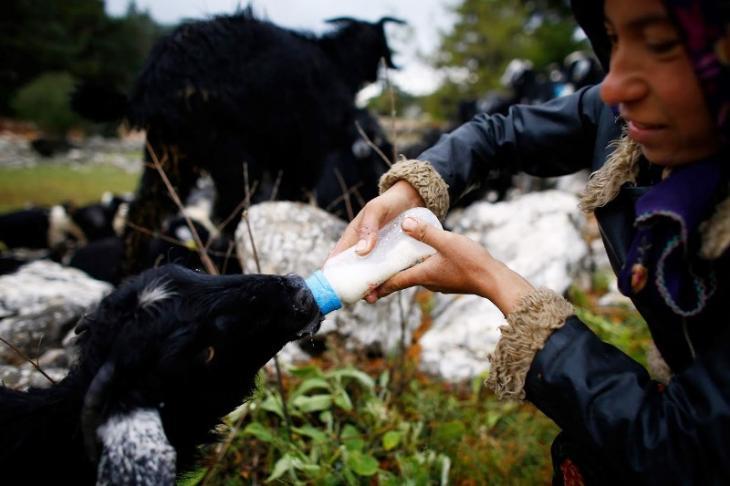 "We never call them animals, we call them companions," says Pervin Savran of the Sarikecililer Cooperation and Collaboration Foundation, which represents the Yoruks 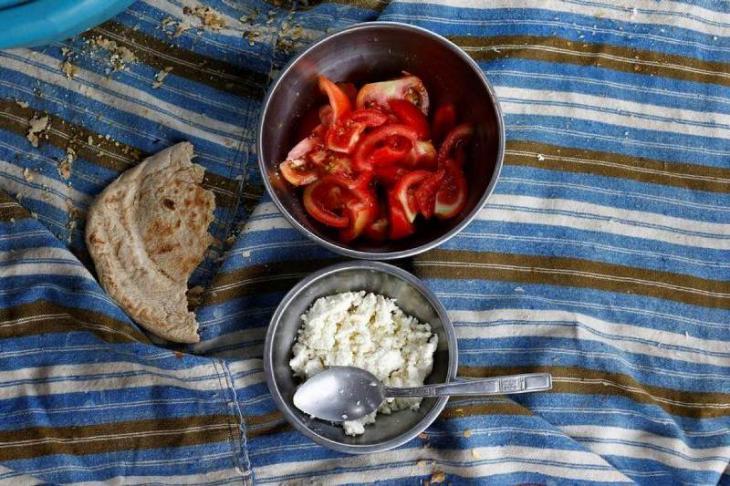 "Everything we do – eat, sleep, keep watch – is determined by our four-legged companions. That is our bond," Savran said. The staple foods also include tomatoes and "bazlama", a flatbread made from freshly ground flour that is bought on the way 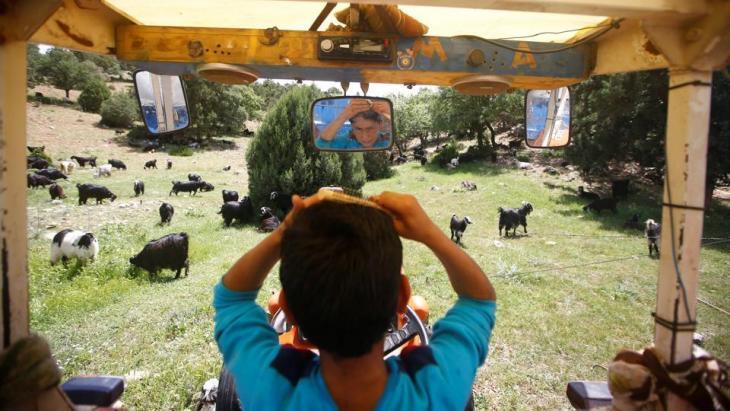 The Gobuts have mobile phones, but they get the latest news every evening for 15 minutes on the radio. One of their sons, Yunus, is allowed to miss the primary school in April at the behest of his parents to be part of the nomadic family's migration this year 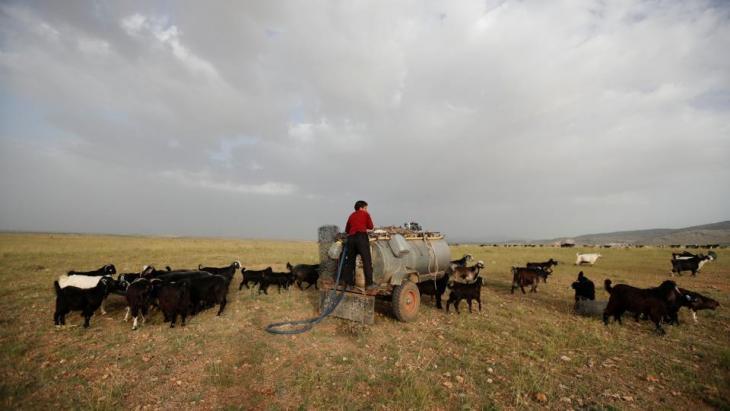 Meanwhile, more and more Yoruk families are choosing to leave their nomadic lives behind as water becomes increasingly scarce and farmers and villagers struggle for the few resources. In fact, the Yoruksʹ goats are sometimes taken hostage if they trespass on a farmer's land 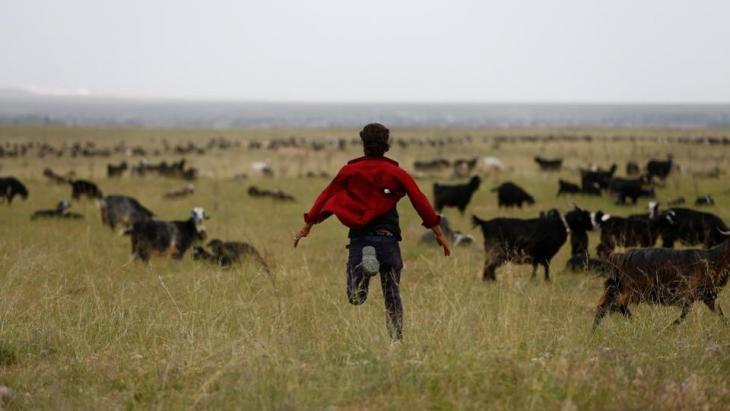 Overall, the number of nomadic tribes worldwide has declined in the last century due to industrialisation and agricultural development. But the Gobuts are sticking to their tradition: they are an eight-person family, already living in Anatolia in the third generation – and they are proud of it